Tesla has struck once again! If you thought they had reached a peak of insane electric tech in beautifully designed cars, think again!

With their latest reveal of the long awaited commercial line in articulated trucks (a semi to those of you who are American) beckoning a major change within the freight industry, what better way to top the evening off, than with their latest concept images and figures for the all new Roadster due in 2-3 years time. A new version of Tesla’s Roadster has been pinned for quite a while now, after the CEO of Tesla, Elon Musk, suggested that once Tesla was building vehicles on a mass scale, the original Roadster that propelled the company into the limelight would get a replacement.

A good few electric cars on the current market suffer with the trade off that, acceleration and top end has a detrimental effect on the range, to combat this they are limited considerably to maximise their effectiveness. Tesla is quoting that their new model can scream to over 250mph at its top end. ‘Limited’ is definitely not within their vocabulary. However, here at TBR we are assuming that this top speed sustained over a period of time would limit range in comparison to the stated 620-mile range on the 200kWh battery pack which we assume is at a considerably more leisurely pace. Currently Tesla has yet to reveal true figures regarding its power outputs along with the weight also remaining disclosed. However, with the proposed 0-60mph figure of 1.9sec, and 0-100mph in 4.2sec. which would annihilate the the quarter mile strip in a shave of just 8.8sec, it would be fairly accurate to assume that this model will be somewhat lighter! 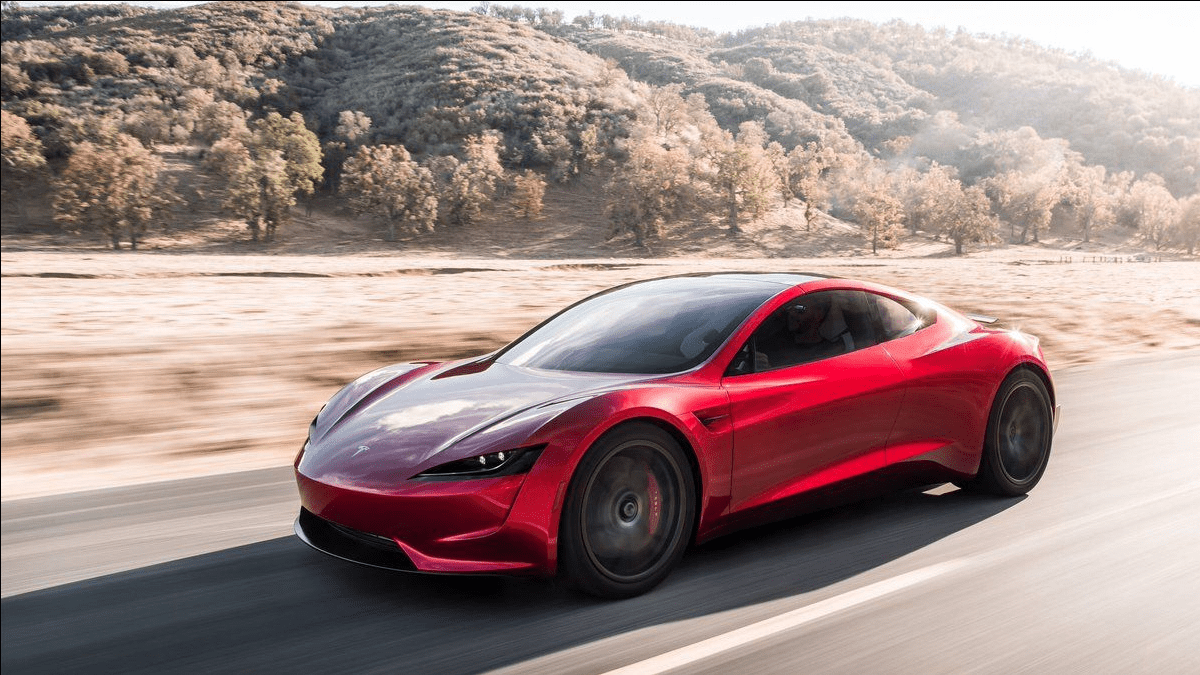 Moving away from the figures and into the styling we see that slick Tesla styling that is a little love or hate. Typically resembling something close to what manufacturers attempted in the height of art deco culture but with an ultra modern sci-fi attack on the smooth lines and sharp contoured edges. Pop the central roof panel off and we soon realise that this ‘Roadster’ is actually a Targa! An interesting titling choice for a beautiful electric monster! With this in mind however Tesla have said that it will seat 4. Moving us onto the interior, the minimalist style acquainted so well to the Tesla brand once again prevails in this concept, with clean lines on the dashboard to the exquisitely carved bucket seats, crested with the crowning jewel. A wheel not that much dissimilar to the one we saw back in the 2004 film ‘I-Robot’ built with an aircraft yoke style in mind it truly adds to the feeling of a car that can hit the take off speeds of a fully loaded 747. 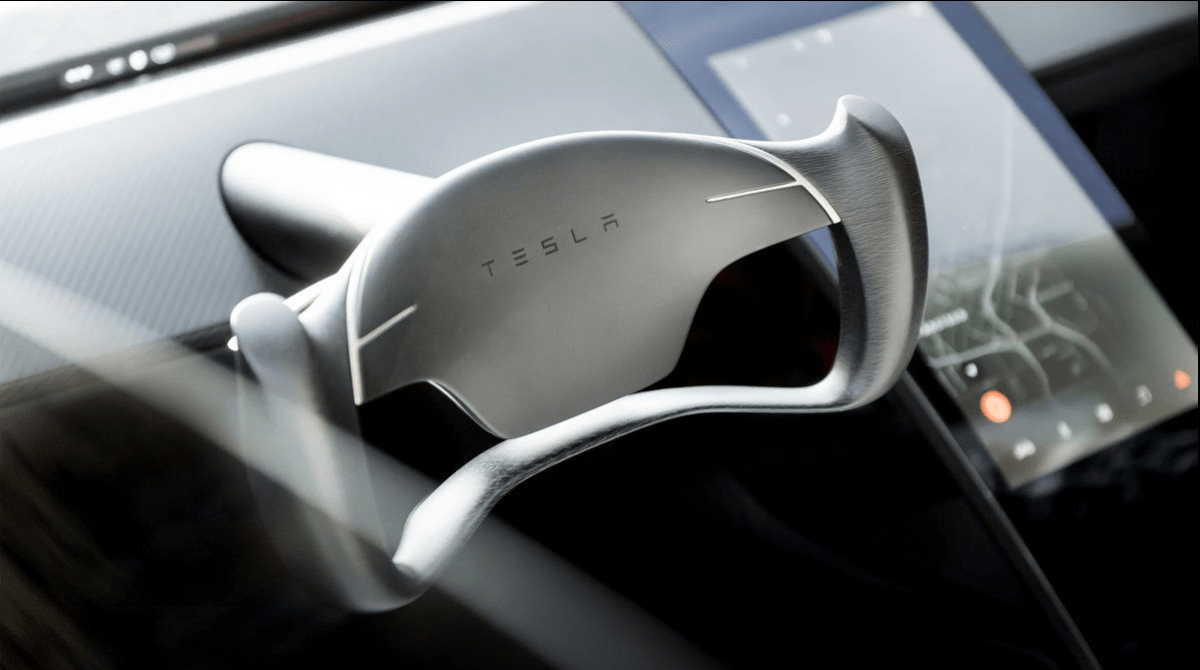 Now we are all yearning for a taste of this supreme concept, Tesla is already taking deposits of $50,000 on what will total a $200,000 Roadster. Feeling really flash? Great! Tesla is also offering a ‘Founder Series’ edition at a small sum of $250,000 that is to be paid on a full cost deposit. Now we are all paid up for our new model, production is expected to begin in 2020. Though, with Tesla’s notoriety for delays we suspect you should be expecting your new bundle of delight when they are finished.