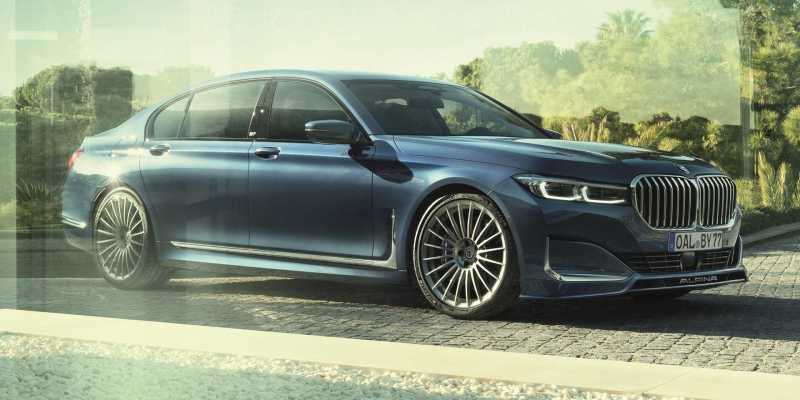 Alpina has revealed the new 2020 Alpina B7

Now, if you’re into your cars specifically that of German origin, you’ve probably heard of a company called Alpina. Well, Alpina has decided to build a new creation that they’ve dubbed the “Alpina B7”.

Aside from the obvious new looks, the first thing that catches the eye is that front grill. And before you think “oh here we go, yet another person who writes about cars wants to bash the design of the new front ends of BMW cars” I want to stop you. I for one actually quite like the new aggressive look that BMW is painting its most recent designs with. But that’s beside the point. We’re here to talk about the Alpina B7. 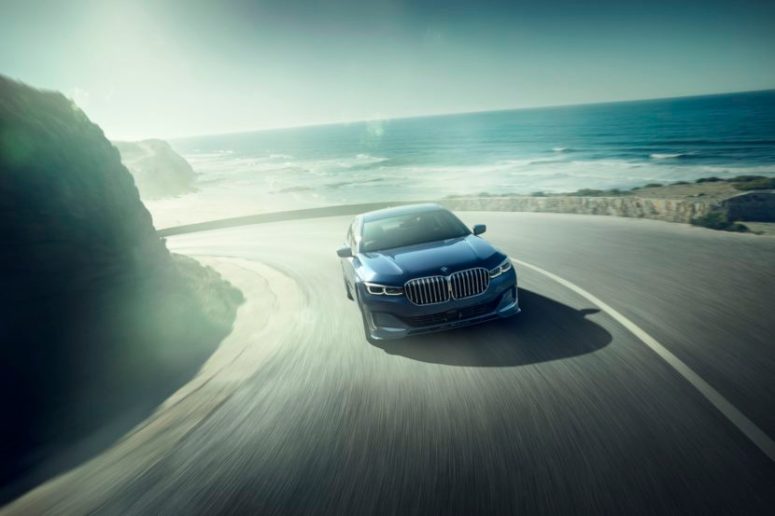 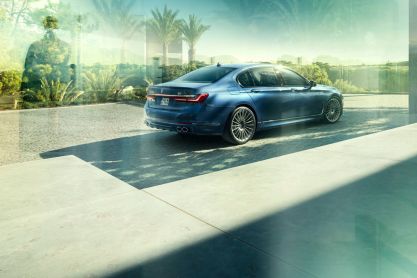 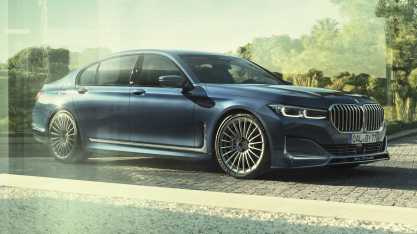 So what do you need to know? Well, it’s fast. Very fast.

The Alpina B7 has a not so subtle, 4.4-litre V8 engine with twin-turbos making a pretty earth-shattering 608 hp and 590 lb-ft of torque. But that’s not all! because the new Alpina B7 accelerates from 0 to 62 mph in just 3.6 seconds (previously 3.7 seconds) and can reach a maximum speed of 205 mph.

Now, if you ask me, that’s not bloody bad for what is essentially a usable four-door saloon car.

Special Alpina Sport+ Mode adjusts all vehicle, drivetrain and suspension settings to maximum dynamic performance and lowers the ride height by 15 mm (0.6”) at the touch of a button.

It also has all the gadgets you’d expect in an Alpina of this calibre with navigation systems, extended comfort features and advanced safety systems like the Driving Assistant Professional, as standard.

Price? You guess is good as ours. But if Alpina’s current range is anything to go by, most likely around the £100,000 mark.

Also, I’m sorry but these grills really are just getting silly now aren’t they?

BMW's new X7 is like one of those plastic surgery jobs gone wrong. pic.twitter.com/WNTwWL02Ad