Yes, it’s finally true. Toyota is returning to one of our favourite game franchises – Forza Horizon. Though this is confirmed we may see them in other games too…

The story so far 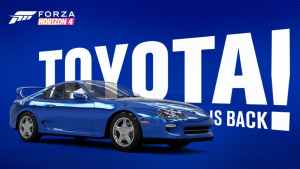 To the say the least it was a truly surprising seen to see the iconic Supra A80 make an entrance at the very end of one of Forza’s Monthly Livestreams. Though they are a returning brand, they have been missing from games for about 4 years now. Even worse, this meant that three car companies couldn’t be part of modern games – Scion, Toyota, and Lexus. Before the Livestream, if someone told me there would be a Supra in FH4, I would’ve never believed them. Now, I’m eager to see what other models Toyota will be giving us to play with.

On the 12th of December, all hell broke loose as the Supra re-entered the game. If you’re still looking as to how you can get the A80, you can simply purchase it from the Autoshow for a hefty fee of 250,000 credits. The other way is to get to level 2 of the newly released Eliminator, which will give you it for free. 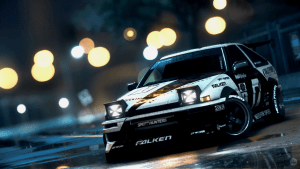 The game model has actually been nicked from FH3! So all the customization that the Supra had in FH3, have all been imported into FH4, including the F&F body kit from the FH2 expansion. Though it’s no way on par with NFS Heat, it’s certainly plenty for a Forza game.

Of course, when Toyota was officially back in FH4, the subject blew up about Toyota being in other games. Particularly in Need For Speed Heat. Near the launch of NFSH people obviously we’re talking about Toyota on Twitter. Toyota replied to someone saying “You can find our cars on GT Sport, which doesn’t promote illegal street racing”. Since Toyota had actually replied to someone, the NFS team decided to jump in on the action saying “Pff nerds”. While this reply was very comical at the time it did also make people think that Toyota won’t be coming any

What Toyota/Scion/Lexus’ we want to see

Of course, we can’t just stop at one car. PG also said themselves that there will be possibilities for more Toyota’s, Lexus’, and even Scion. Here are some of the cars that we would like to see in-game. 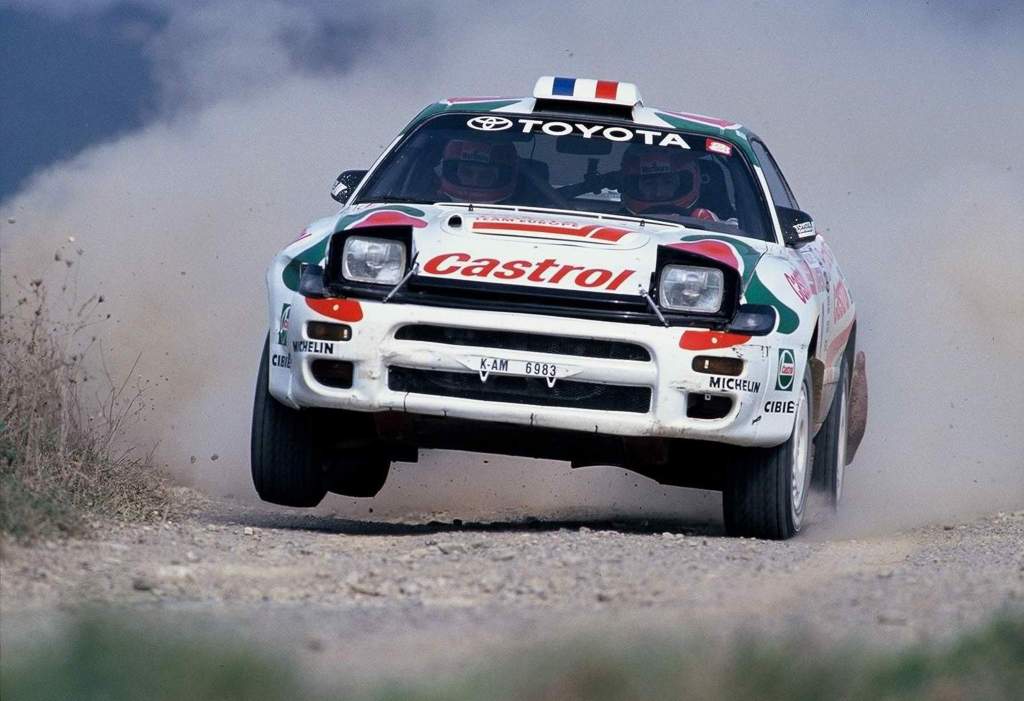 Without a doubt, this is my favourite Toyota. This Celica is a relatively popular rally icon, taking part in Group A and the Safari Rally. One of the amazing things about this car is that you could go and buy a fully Group A homologated car… including an Anti-Lag System! As far as looks go, it is practically the same as the regular Celica, thankfully keeping its pop-up headlights. Considering this car has been in previous Forza titles, I’m almost certain this car will come back. 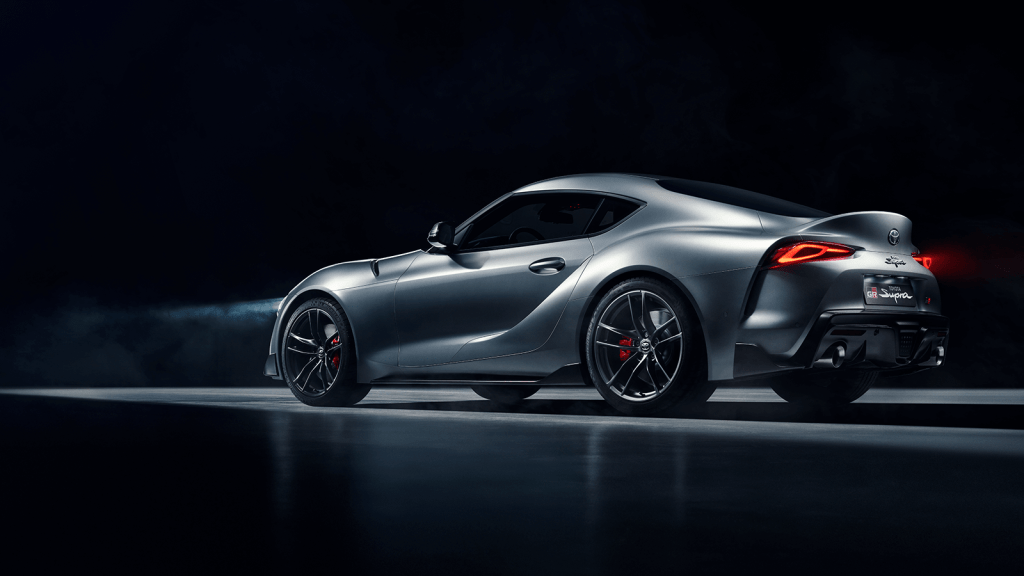 Ah yes, the A90. You’ve already heard all the jokes about this car. Looking past those, I do dig the looks of this car, but you either love or hate it. It would be a fine addition to FH4’s massive car list, but FH4 doesn’t really like having different generations of the same car unless there’s a good reason. On the other hand, Need for speed Heat seems to have around 2 generations of the same car, so it’s completely possible there in my opinion. 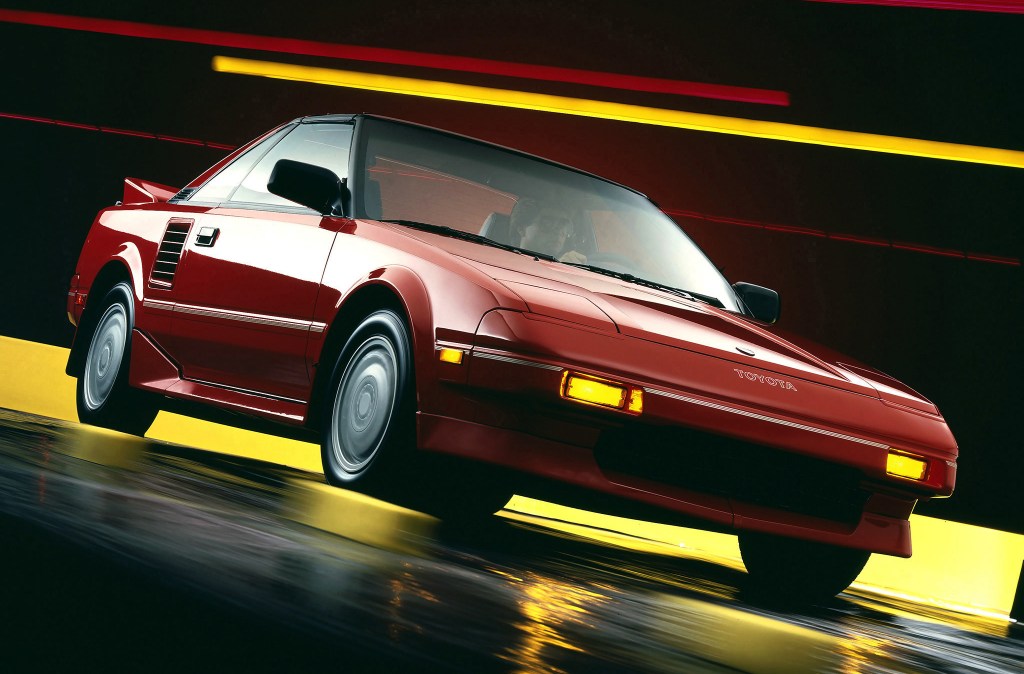 Ah, Mister Two and the good old PS2 days being able to snap these pocket rocket around tracks was such a fun experience. If you ever wanted to re-experience this machine again, you would have to play Gran Turismo Sport as with most Toyotas. Even then, you’ll only get the Mk2 to play with while GT4 had all three generations. I’d love to be able to see some of the other generations make their ways into games too. I’m sure a particular person on our team would be very excited… 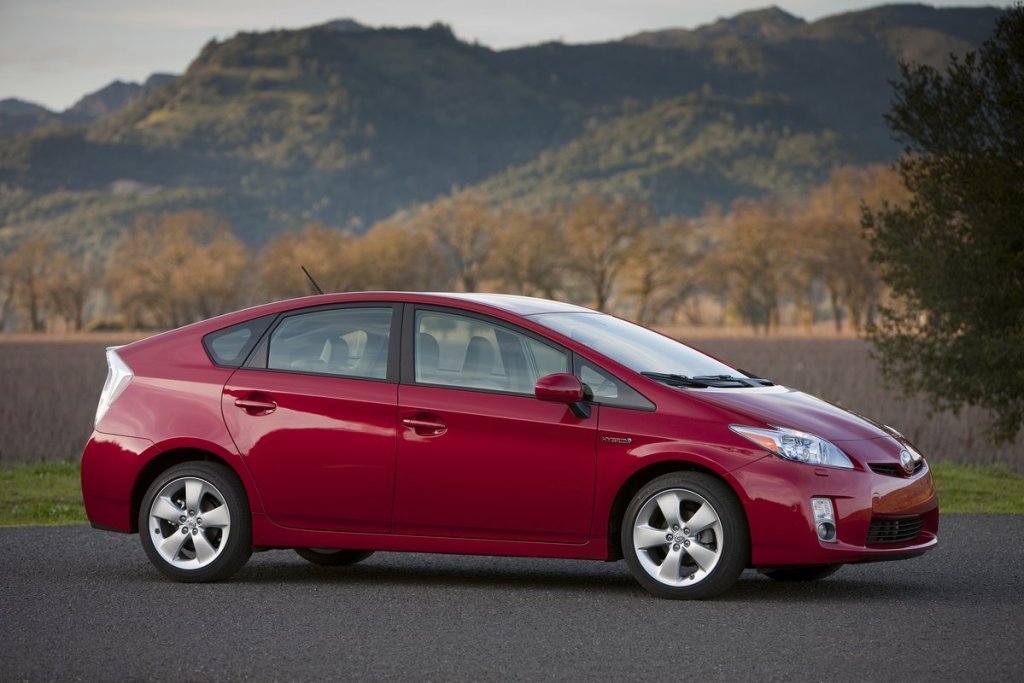 Oh yes, I really did it. Go on then, get all of your Pruis jokes out now. Though I understand the humour, looking back on it, I actually really like this car. We’ve already got hybrids and electrics in FH4 so this is entirely possible. Sure, it’s not going to be splitting any hairs stock, but I reckon there will be lots of upgrades for this… probably a Hellcat V8, you never know right? 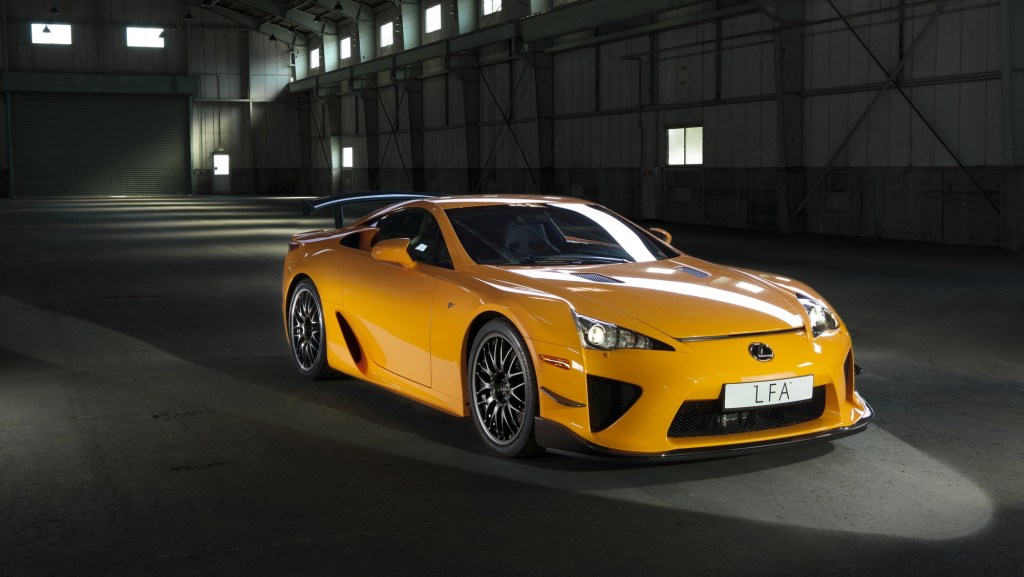 How could I not include this car on the list? The LFA Vs Carrera GT has been an ongoing battle of raw V10 sound. The LFA was supposed to be Lexus’ flagship car after they saw Audi’s success with the R8, but the sadly it never was… That screaming V10’a sound has been tuned by none other by Yamaha, the people that make pianos. Since we already have the Carrera GT in-game (Though it has a terrible sound!), we’d like to see there are two beasts battle it out on our screens too. 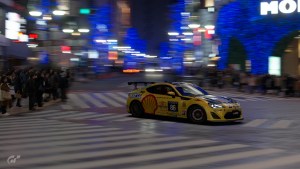 Ripping up the Shibuya Crossing in a GT86 drift car

Of course, there are way too many to cars we all want to see. I know I’ve missed some like the Hilux, AE86 and the IS200, but there’s too much to cover. Don’t see your favourite Scion/Lexus/Toyota? Come and tell us about it on our discord server!