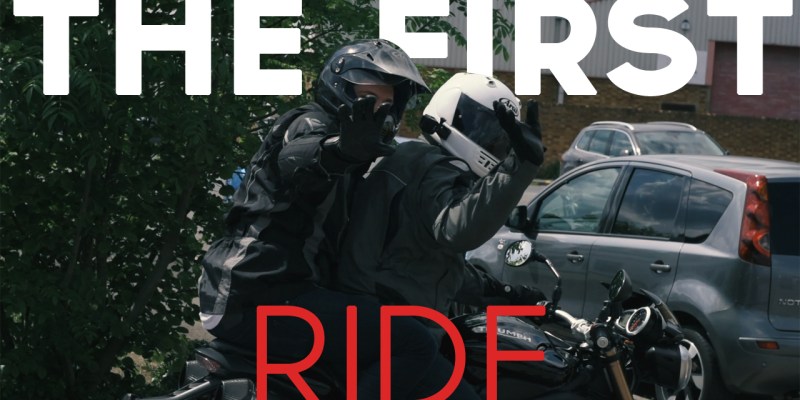 I peer to my right as I hear the faint buzzing of a straight through exhaust develop behind me. Yes, it’s a new BMW 3-series, occupied by what I can only describe as a ‘Daddy’s bank chav’ – tank top, Dolce and Gabbana sunglasses, and of course, vaping.

My face forms a look of disbelief as I continue down the dual carriageway I’m driving on until I see a sign saying ‘Welcome to Essex’. That explains it.

It’s a strange place to drive in. Plenty of average speed checks, although it’s refreshing to have them at 70 mph instead of the slothful 50 mph that plague the M5 when I travel down to Devon.

There are also occasional curves in the road in which the stream of fast cars are slowed to a 30, pass through what’s almost a chicane, then carry on again. Very strange – but I used it to break up what had been a long and tedious journey with some spirited steering.

Then again, what was coming would soon wake me up, as I was on the way to meet my co-presenters, Liam and Bentley, at a small industrial estate somewhere close to a lot of traffic and a car accident. So after a lot of tutting and sighing I finally arrived.

A lot of laughing, bodging lawn mowers, and sweating commenced. Yes lawnmowers. You can read about that here.

Then it was time.

A ride on Bentley’s 2015 Triumph Speed Triple 94 edition motorcycle. That should be right as it’s copied and pasted from a conversation – I have no idea what it is, apart from it being a bike, of course. 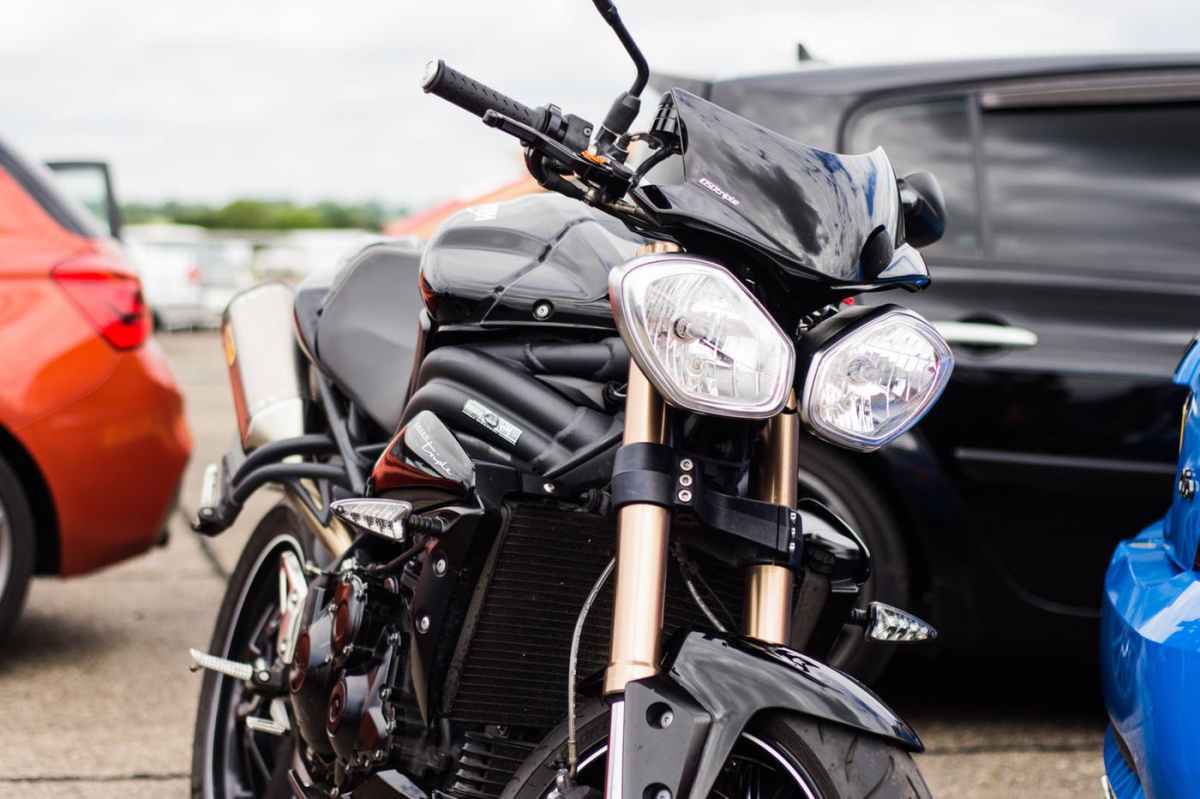 This scared me. It scared me because I’d never been on a motorbike. I hadn’t even been on a push bike in almost 10 years, so to suddenly surrender my mass to a leaning two-wheeled horse – and Bentley – it took a firm clench of fists and a self-aimed pep talk. I was laughing on the outside, but inside I was trembling.

I furnished myself with kevlar and a helmet – thank you Bentley – then made my way to where the bike was parked.

It didn’t look too scary. It almost had a classic look to it – a facade that didn’t portray a fast, scary sports bike. But there were certain details that gave away its snarling undertones, however. The carbon detailing on the exhaust for example, and the semi-slick tyres.

I managed to scramble on, nearly pulling Bentley off in the process, although he was far too polite to tell me. Feeling like a frog perched on a mechanical bull, I tried to relax onto the seat – I can feel cramp already spreading up my legs, and my gentlemen’s nads were feeling a little too compressed for comfort.

Before I knew what I was doing, Bentley pushed off, and suddenly the feeling of flight became apparent. I’d been told about this before, and not too long into the ride I was beginning to move with the bike and feel the glide as we leaned around corners.

It didn’t feel as fast I expected. Yes, the wind pushed against me, urging me to hold on tighter, but the sense of speed was faint. “I could actually get used to this,” I was thinking to myself, as the thought of a motorbike sitting next to my Lexus was looking to be a satisfying one. 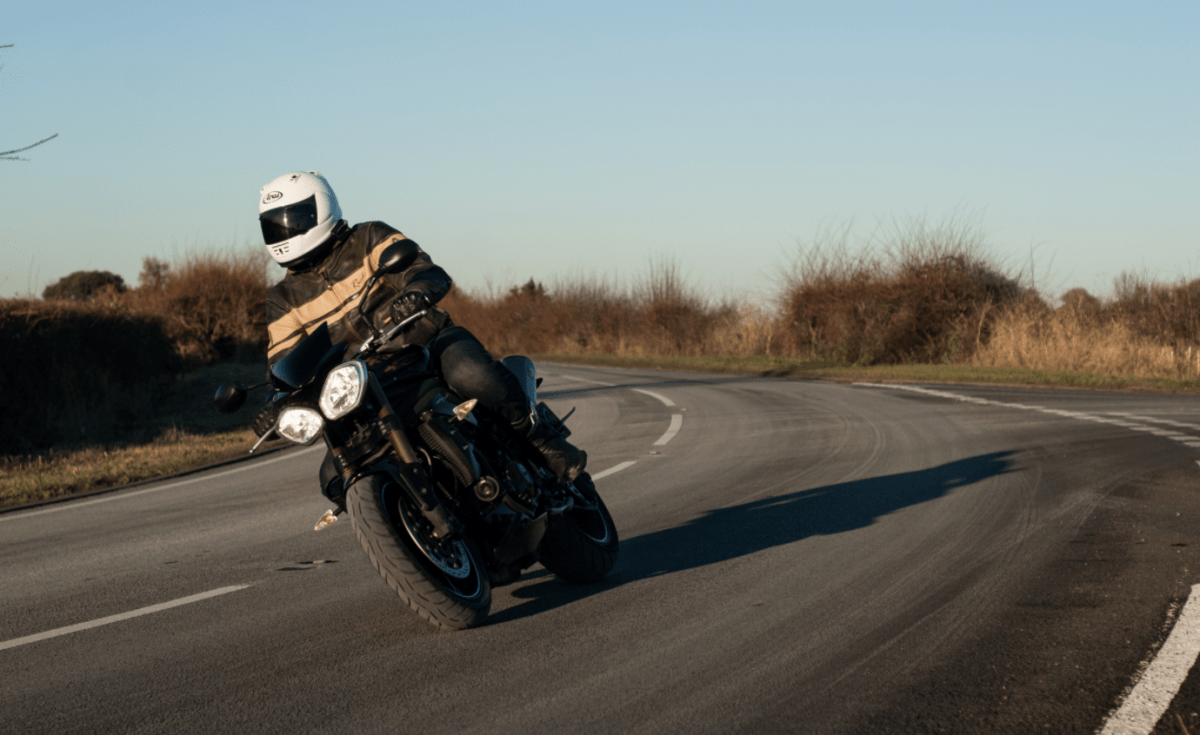 Bentley’s voice erupted into my ear through the coms asking if I wanted a quick acceleration run. I agreed and held on even tighter – definitely a good way to get to know someone! Then it started – the bike started screaming through its sports exhaust and a feeling of complete uselessness came over me as I became overwhelmed by the Gs pushing against me.

I was scared! All I thought about was the pain I would feel when I did finally slip and fall to the road below at 90mph. And I really liked the jeans I was wearing.

Then it all stopped and the bike calmed, becoming the cute little puppy it had been before it snapped at me. I relaxed and realised I had been perfectly silent throughout the experience. More out of paralysis than calmness.

WHERE TO GO FROM HERE?

The motorbike is an incredible machine. Fast, agile, and exciting. And I love that trio. I live for speed. There’s nothing that makes my heart pump and my adrenal gland quiver more than a track day in a fast car or a spirited drive on a B road. I even found my first car accident quite exciting when I wrote my last car off. But that’s easy to say when you’ve got a back to your seat and a seat belt wrapped around you.

For me, riding a motorbike is a whole different ball game. I trust a car to keep me safe. But do I trust myself to hang on to a bike traveling at high speeds? No.

I think I’d rather be in a 70mph average speed check being overtaken by a vaping chav in a BMW 3 Series. 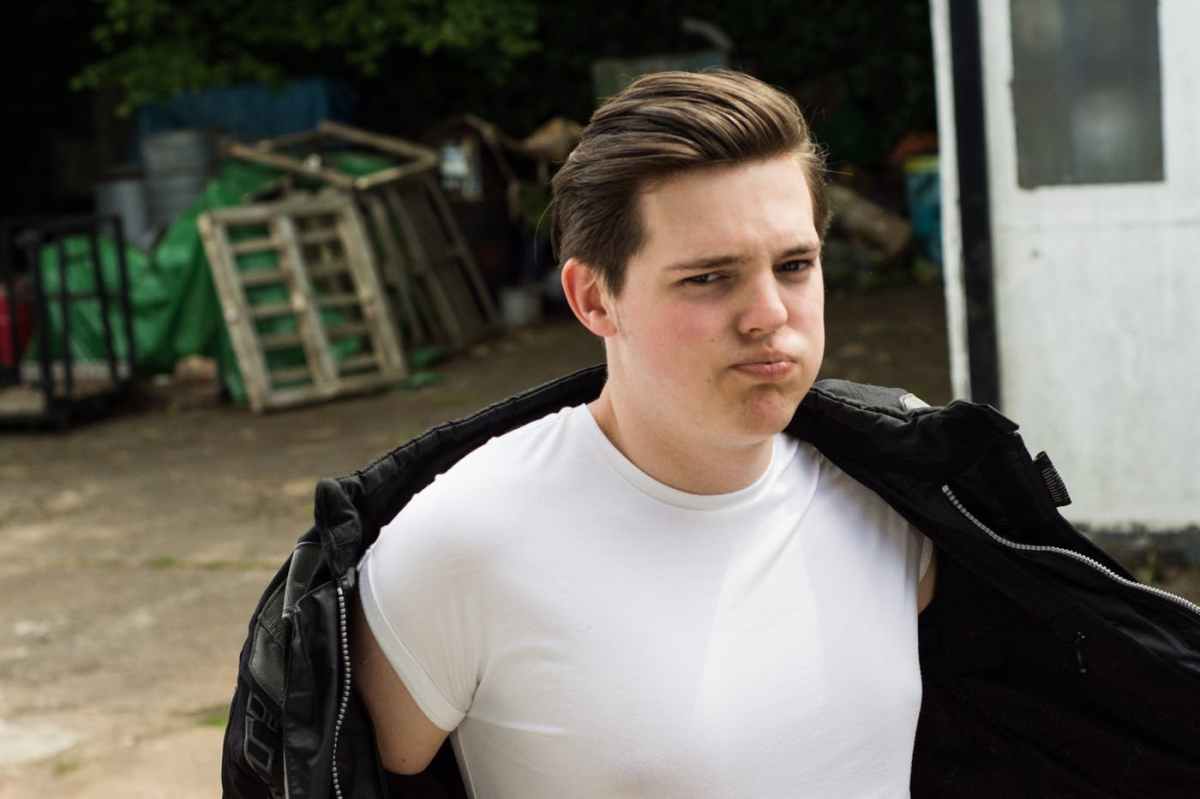 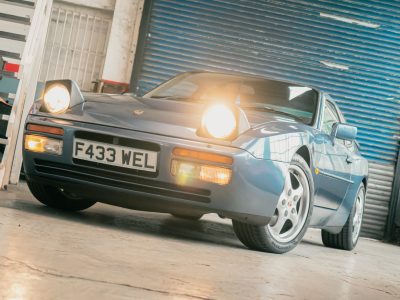