After being disbanded in 1999, the already secretive Mid Night Club street racing team disappeared into the shadows of Japan, with only scattered sightings of the machines utilised by Mid Night cropping up on occasion on social media, or at local car meets. But after a twenty-year hiatus – Mid Night are back! 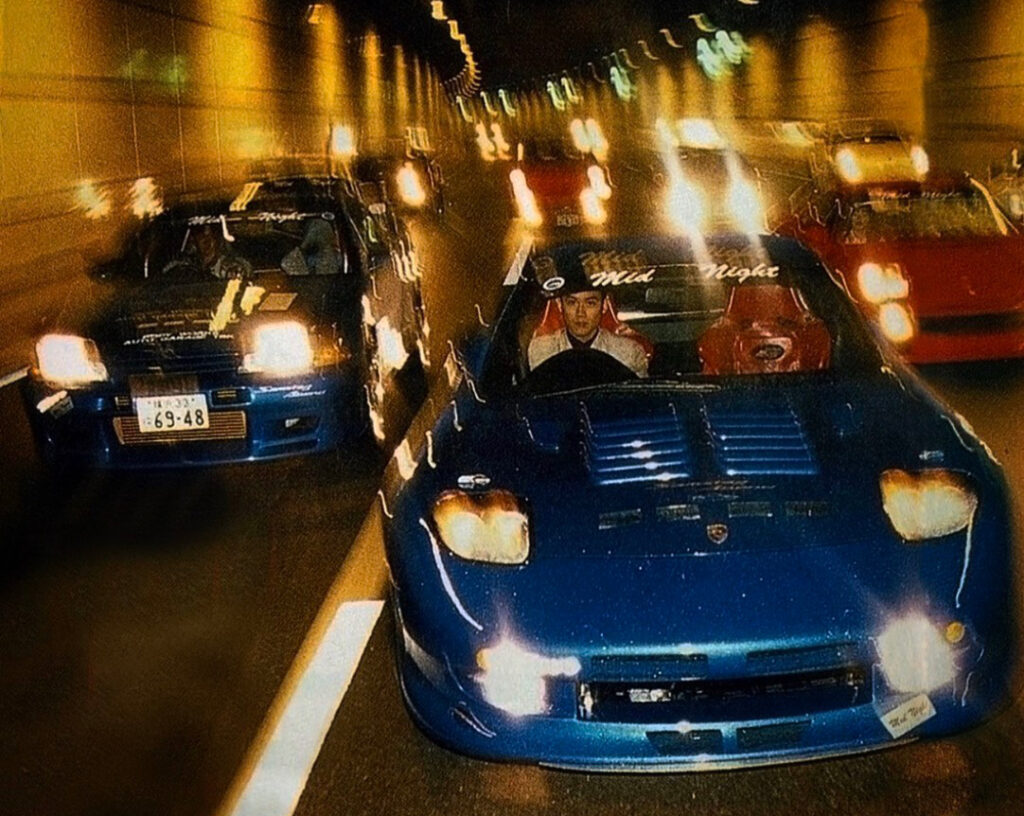 If you’re unfamiliar with Mid Night, I’d like to assign some homework to check out our previous article on Mid Night, covering the basic history of the infamous street racing team and the values that made them world-renowned.

Now that the housekeeping is out of the way, let’s get excited – they are back, and faster than ever. With the inauguration of a new chairman under the name of “Mr T”, his full name Tadao Tamura, Mid Night has its second-ever club chairman following on from Mr Y with his 911 Turbo. Tadao Tamura is the original builder and is believed to be the current owner, of the legendary FD3S RX7 in a deep blue renowned amongst the club. Along with a new chairman, comes an unexpected official website, which has been confirmed to be official by sources close to former, and now reinstated, Mid Night members. The website features some of the previous cars that have been fielded in combat by the street racing team, as well as a bullet-pointed history of events within the team.

With the arrival of a Mid Night racing team for the modern era, comes some excellent new vehicles to accompany the classics that will likely be campaigned by the veteran members of Mid Night. Although still reminiscing online about the former rides of Mid Night, it’s safe to assume there is now some modern metal in the mix to break their own hallowed records.

Despite not being featured on the official website, likely due to trying to keep anonymity for new members and their new vehicles, it’s safe to say the new fleet of vehicles is extraordinary. Rejuvenated versions of their air-cooled 911s and Skyline’s now appear to dominate the lineup, with R35 GTRs and 997 to 991.2 GT3s and GT2s seemingly being the chosen weapons of these velocity junkies. 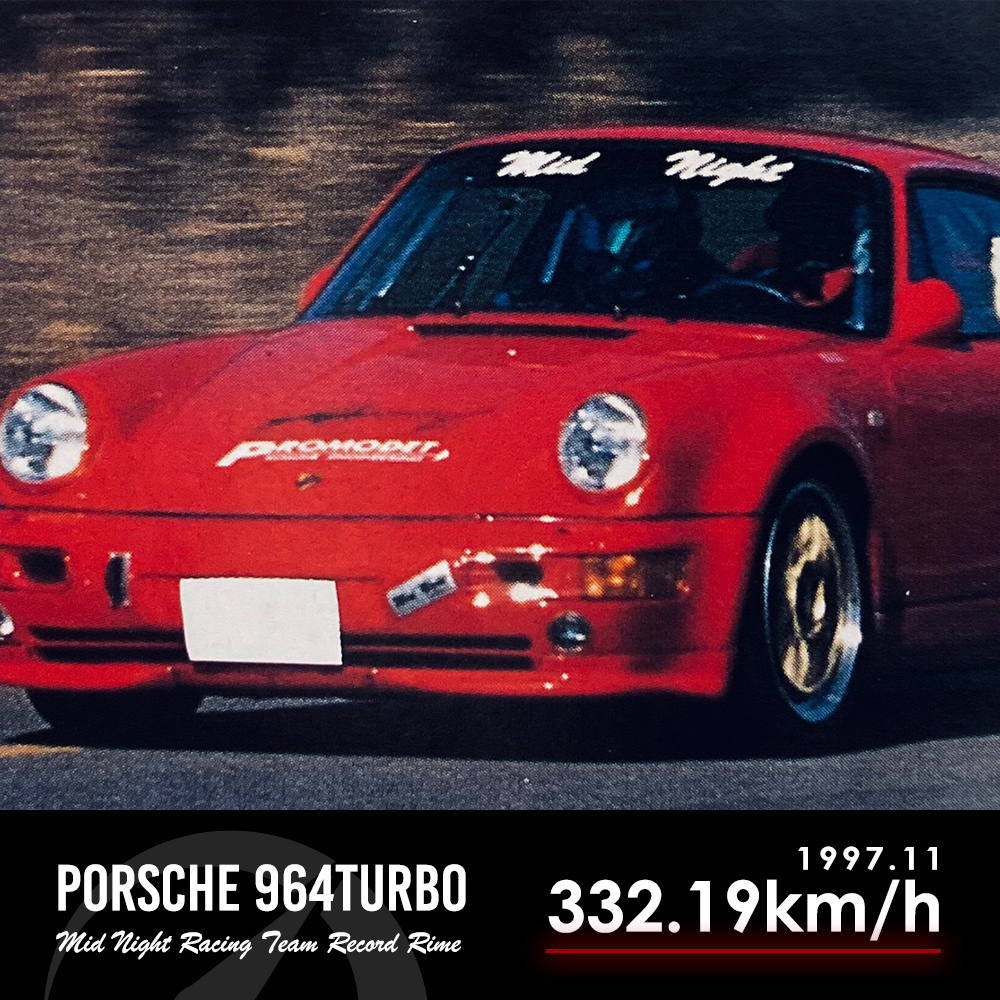 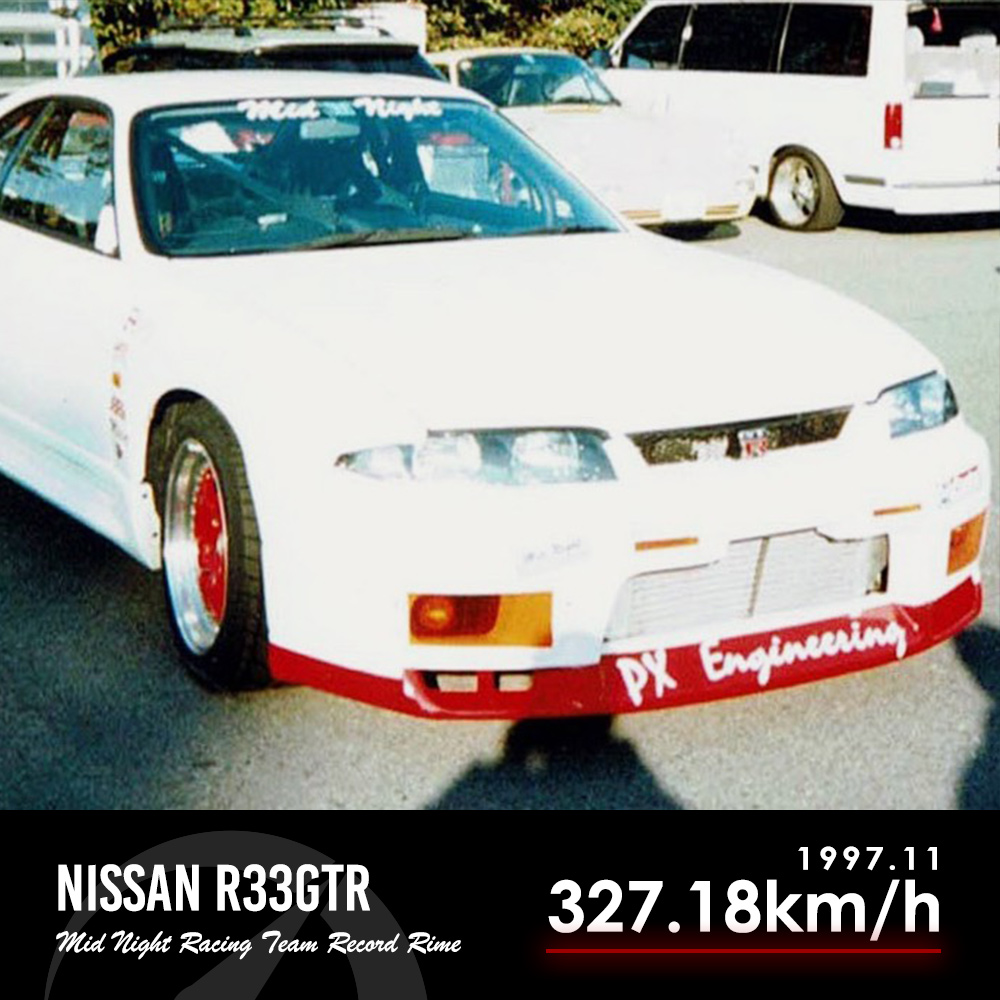 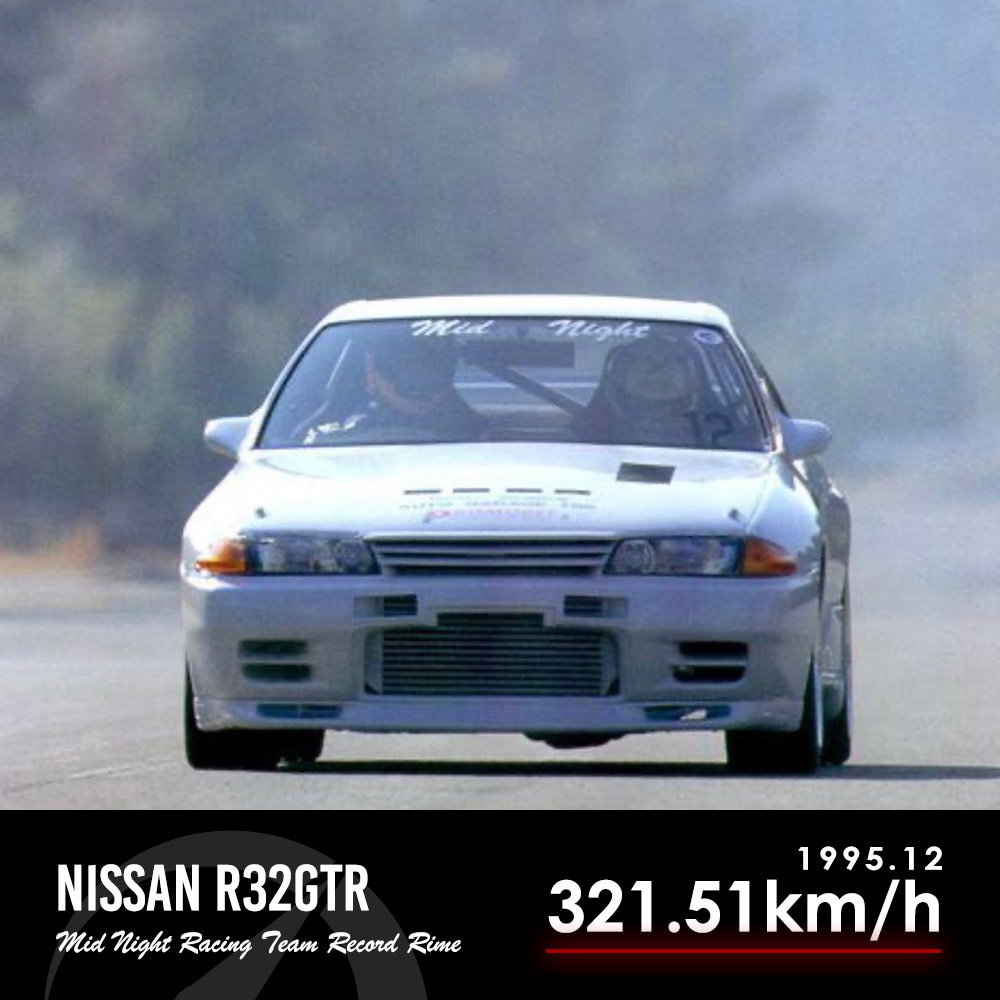 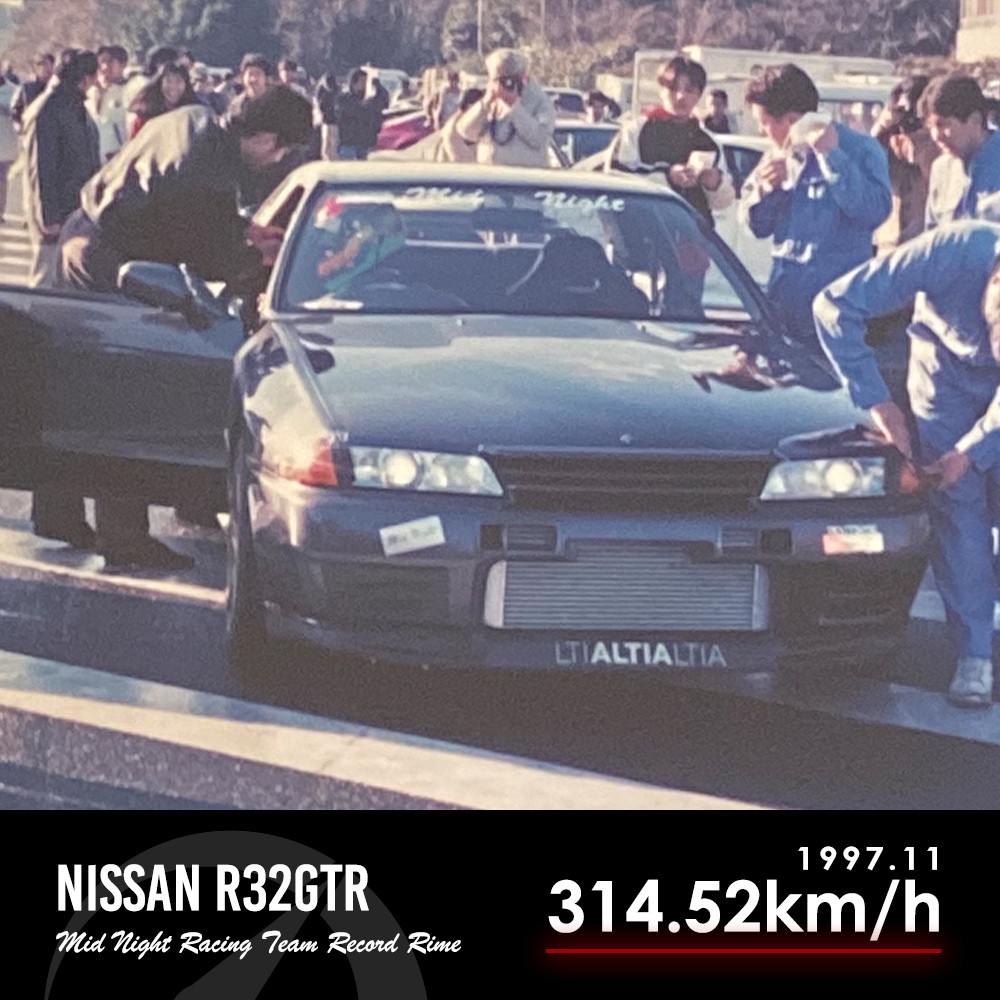 Perhaps the greatest thing about the official Mid Night website is the “Record” page of the site, which features some of the historic vehicles of the Mid Night Club and their speed records on the various Yatabe speed trials, held at the Yatabe Test Track in Tsukuba, Ibaraki prefecture throughout the 90s. The top four fastest cars from the Yatabe trials being Nissan Skyline GTRs, but none could keep up with the Porsche 964 Turbo, clocking an outstanding 332.19km/h (206.41mph) around the oval test track in November of 1997.

Nowadays, the club has sworn off the high-speed street racing and rivalries, now opting to promote clean car fun at time trials and race circuits, reaffirming the club’s mentality of not risking the public health which lead to their original disbandment towards the end of the 20th century. With a number of Mid Night drivers having seen success in professional racing, it’s no doubt that these drivers remain some of Japan’s finest – and they will continue to find the most premier drivers that the land can offer.

EP32: Are Synthetic Fuels The Saviour Of Motorsport?