The saying is that you should never meet your idols.

In my case, that idol is Colin McRae’s 1997 WRC Subaru Impreza which I encountered at London Classic Car Show.

This very car is what ignited a life long interest into the automotive world, giving life and meaning to a young six-year-old kid with a bowl cut plastered to his head. I first discovered my love for this car after being bought a PlayStation 1 that came with a couple of (Clearly second hand) racing games, for my sixth birthday. One of which was Colin McRae Rally.

I inserted the disc and from the moment that the game loaded onto my flickering old box TV that was slightly off colour, an intro scene that would be burned into the mind of a young boy and would inspire a lifetime of loyalty to an inanimate object!

Que the furious typing in the comments from you all suddenly remembering that glorious intro… yes you know the one.

But of course the endless childhood hours sunk into a Codemasters game was not the only source to further my passion for the rally icon. At the age of eight I was discovering more and more about the sport of rally as a whole. By this point it was Petter Solberg in the 2001 “bug eye” Impreza taking to the stages in Germany and Finland that held it’s grip on my mind burying itself deeper and deeper.

Even to this day you can ask my what my dream car would be and it’ll be one of two answers. An Escort MK II (Which I am fortunate enough to own) or a full-blown Group A Rally Impreza.

So while attending the London Classic Car Show I was far from expecting to bump into my life long hero in the flesh.

It was the most bizarre feeling, I was hardly prepared and it took my mind a good ten seconds to physically be able to process what it was seeing. By pure chance I thought to myself I was contemplating whether to get a nice cold drink or a coffee. It was only because I turned around one corner rather than another to go get coffee and there she was… 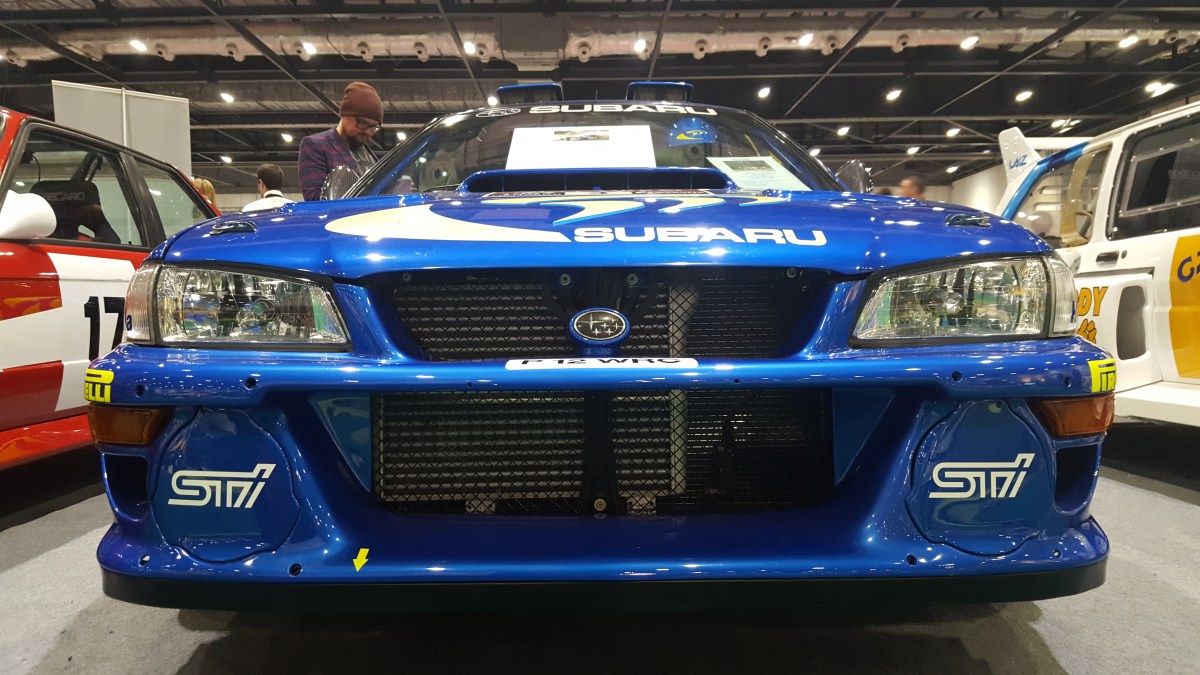 I instantly forgot about the need to have a drink and rushed over to confirm that it was what I thought I was seeing. This is it. This is the car!

Years upon years of ambition, passion and dreams were followed due to this beauty’s existence, after twenty years I had finally seen it with my own eyes for the first time.

Emotional? No. In awe? Absolutely.

I was standing in the presence of a car that the legend himself, Colin McRae had driven so many years ago. Not to mention one of the most famous co-drivers, Nicky Grist. When you’ve only seen something through pictures and videos you don’t quite get a sense of how clean the car actually looks until you see it. I was caught off guard with it not looking grainy and in a 4:3 ratio on a computer monitor… it was here, and it looked amazing! 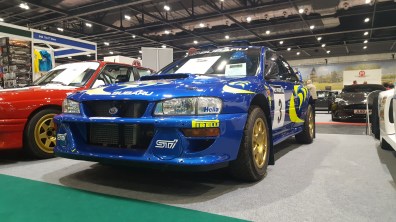 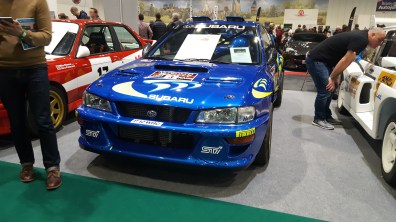 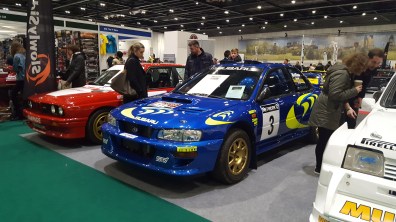 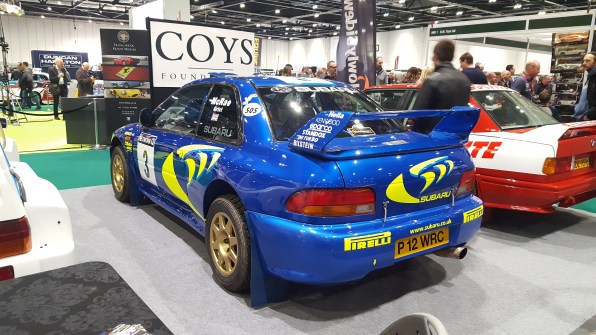 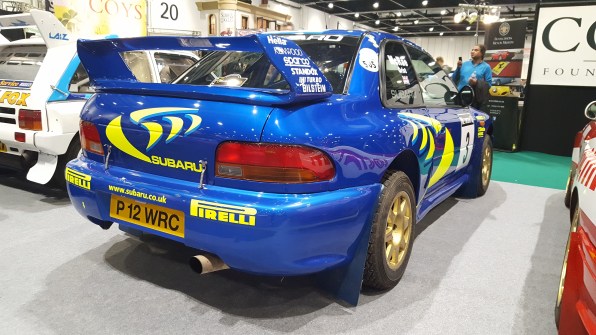 The thought then crossed mind at how accurate Colin McRae Rally managed to represent the car for the technology at the time. Considering they were working with comparatively large pixels it correlated to exactly how I would have expected it to look. The moon and crescent perfectly placed over the iconic Impreza blue that has become so popular within the production variants.

Even down to the smaller details like Pirelli, Kenwood and Subaru Technica International’s branding placed in strategic places over the car. The impressively huge wing that became a massive hit with boy racers believing they could do Scandinavian flicks in a Tesco car park, and even to this day it looks magnificent! 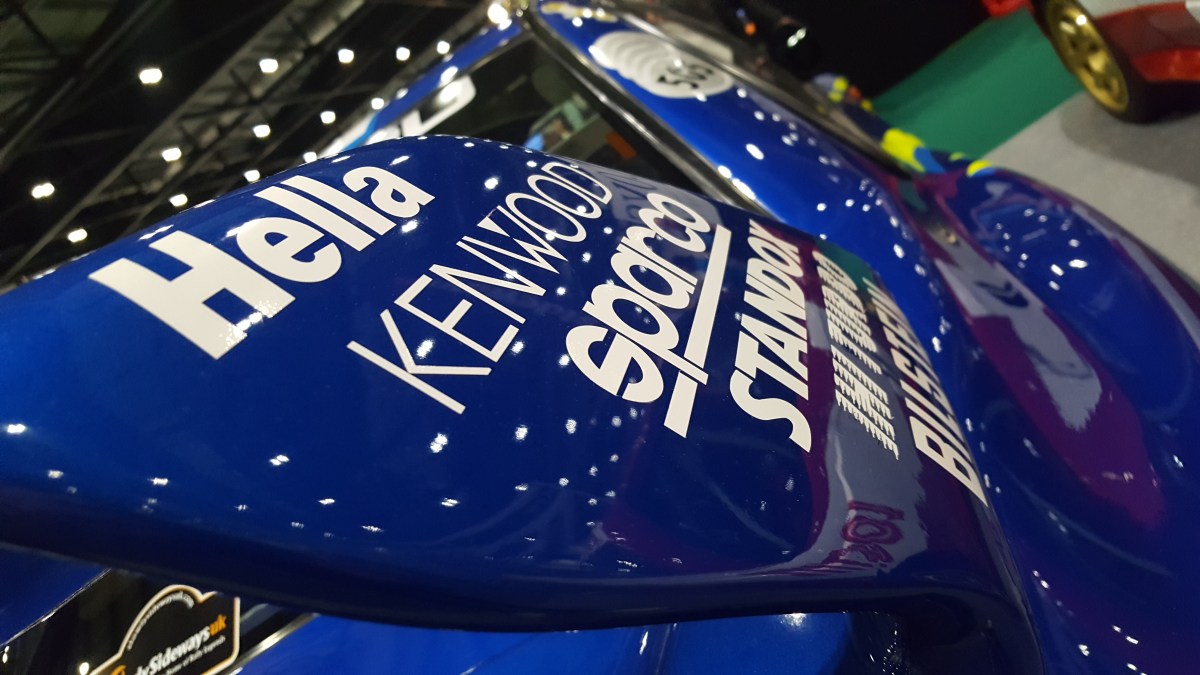 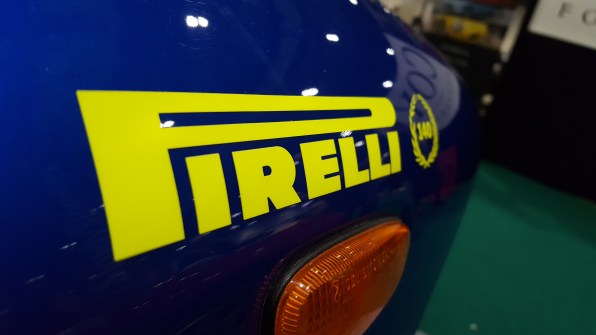 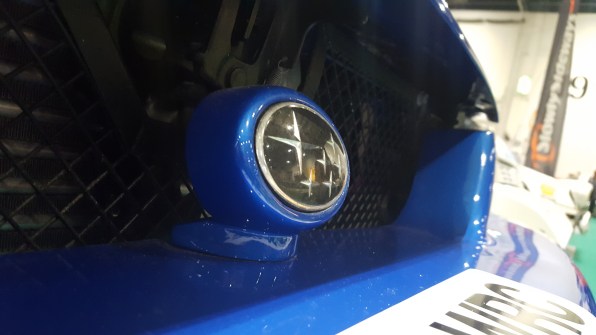 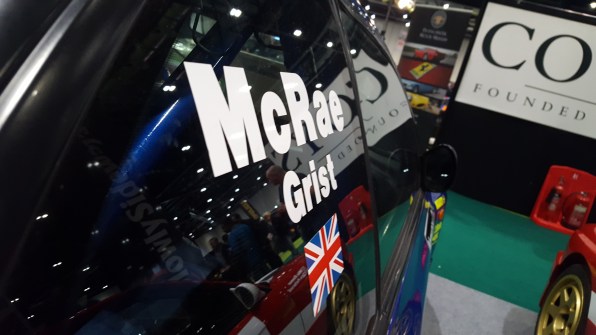 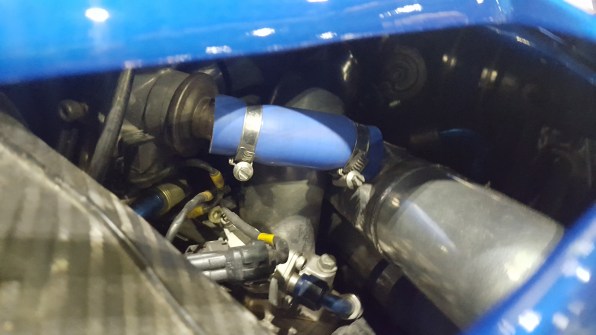 I have to say this is one idol that I far from regret meeting in the flesh. It has once again sparked a flame of nostalgia from childhood memories and I owe my entire career to this car.

What do you think? Am I right in saying that every man and woman can have that one car that kicks off a lifetime of interest? Let us know in the comments below! Now if you’ll excuse me, I’m going to go play Colin McRae Rally… 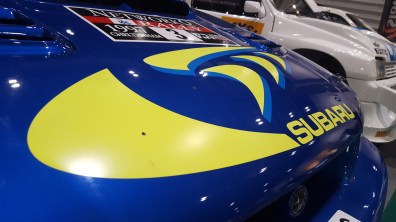 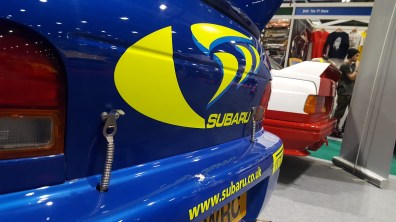 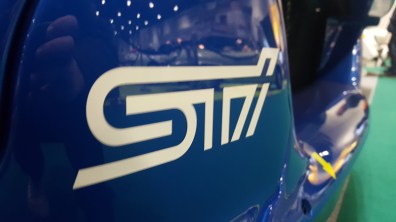 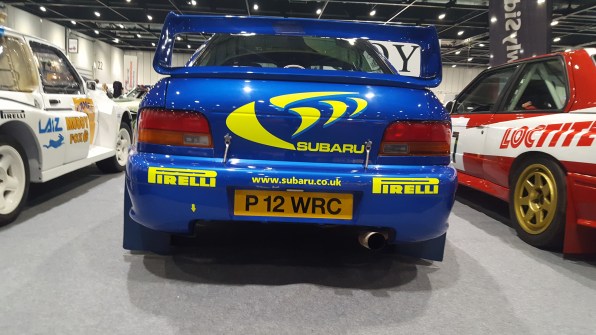 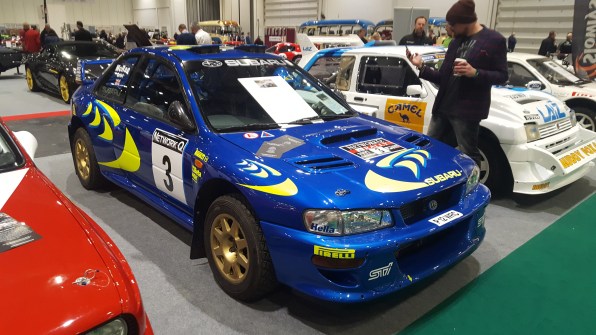 Back to basics: Ford Focus RS