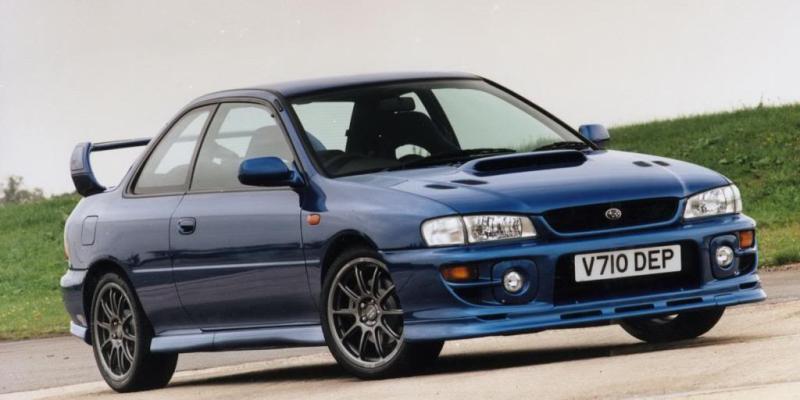 The topic of exactly what defines a modern “classic” car has been the hot debate throughout the years. And rightly so! Many people state that the cut off for a modern classic is 1996, but others argue it would be late 80s due to the boxy and ‘retro’ nature of car design at the time.

The main issue with defining exactly what is a modern classic car is that it is entirely subjective to an individual’s opinion. What may be a classic to one person is not to another, and this can be for multiple reasons.

The difference in generations.

The age gap between generations of motoring enthusiasts is a no brainer. Someone who grew up in the 70’s and 80’s will most likely have a very different opinion on what constitutes to a modern classic in comparison to a millennium baby.

Vehicles produced in the early to late 90s wasn’t very long ago, particularly when most of them are still being driven around casually as daily drivers to this day with fairly menial mileage and some probable light scuffs.

However, for someone who was born in the early to mid 2000s, a 90’s car could well be considered a classic to them purely because of their perspective on car development in comparison to what it is at present. Most young motorheads I have spoken to openly argue that cars such as Supras, Imprezas and Evos are classic cars, and to an extent, I somewhat agree with them. More on that later… 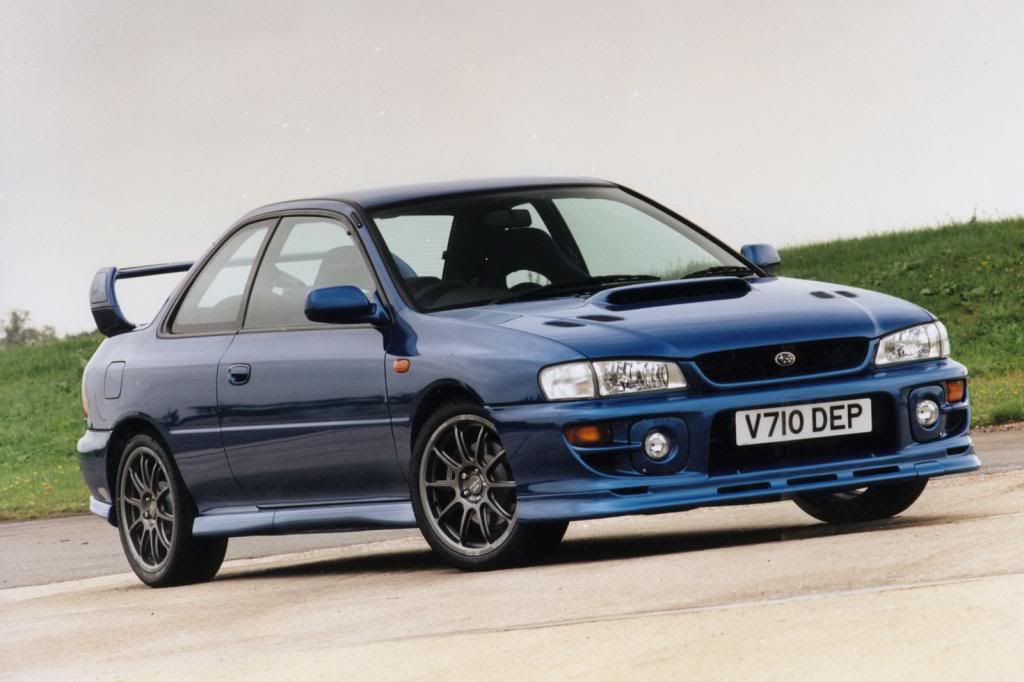 We’re all different. And that’s such a good thing when it comes to the motoring world. Some of us are into our vintage cars, while others Japanese turners. Different cultures and groups of people create their own opinions and views on what a classic car is.

We will take two very different interests as an example, Rally and JDM. It’s well documented that most if not all rally fans will openly state that the MK II Escort is one of the most famous classic rally cars in terms of popularity. But on the counter argument of that, the MK II is quite a modern car in terms of its technology against something like an equally famous rival, the Lancia Stratos.

Despite these very clear differences, we still class the MK II as a classic car.

For the JDM crowd, a Mk4 Toyota Supra or MK I MX5 could be considered a modern classic. Most of us would still consider those as modern cars but for this group of individuals they are some of the most iconic cars available on the market and are rapidly increasing in price due to their age, rarity and significance. 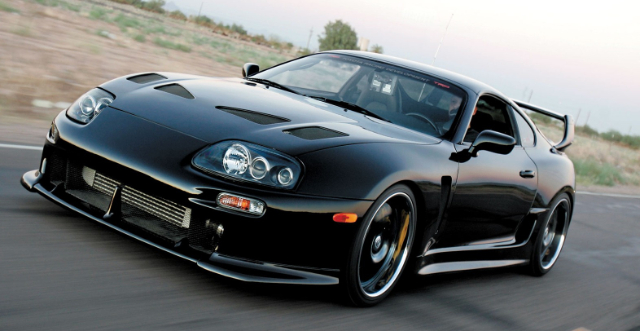 I’m sure many of you reading this are part of many forums, facebook pages and buy and sell pages that are for retro and classic cars. Ever noticed that one guy that thinks his 2001 Ford Mondeo is a modern classic when in reality its just a clapped out hunk of rust that he thinks has more value because it’s “old”? 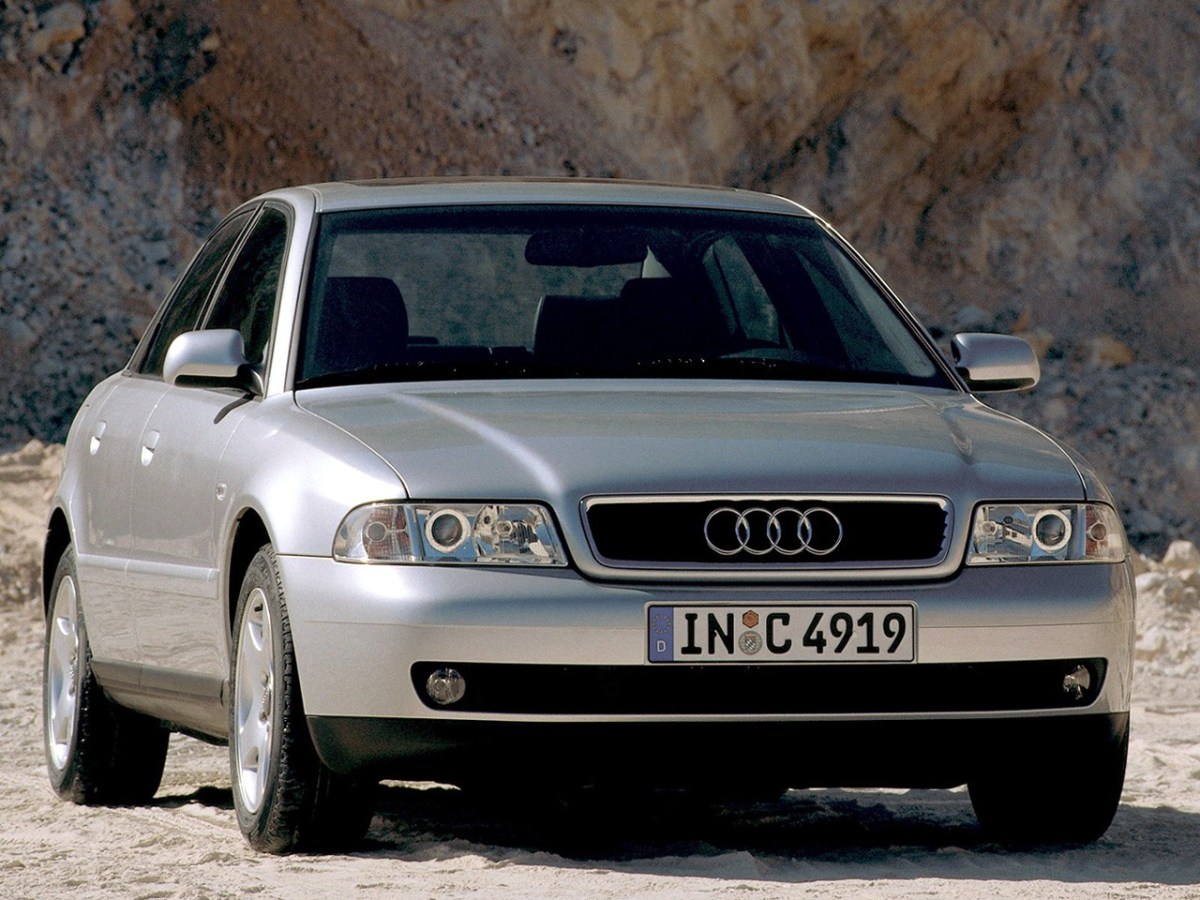 Is the car old enough to have nostalgia around it? Has it been a car that was something people wanted growing up? Are their any notable achievements of the car ect? This can also help you identify what may be a future classic, but that’s for another time…

Does it have character?

PSA: Character is not the car breaking down every five miles. Character is whether the car is likeable, can you build a bond with the car? Has the car got history and passed on from owner to owner? All those things can build up a personality. Little quirks can also contribute towards character.

Is there a lot of demand?

Quite often you can define a modern classic by whether there is still a large amount of demand for a car. Again original 90s era Imprezas and Evos are examples of this.

Now, this is entirely subjective to my own thoughts, you can disagree with them and that’s absolutely fine. The point I’m about to make will explain why my opinions on the subject are this way.

I shall elaborate. When designing a car, you’ll never know if it will become a cult classic purely due to the nature that car development is taking currently. Back in the late 80s and early 90s Capris, Escorts and Cortinas could be bought for £100 because they were outdated and deemed obsolete. Only twenty years later, they are now some of the most sought after classics that Ford ever made.

With the current new generations of cars being created and developed, I believe it’s safe to say that the early 1990s is a safe cut off (most likely around 1992-93) with some exceptions made for iconic cars such as first generation Impreza and the mk4 Supra.

Giving leeway to cult favourites makes sense, but giving too much rope allows for people to claim their 2005 Clio is a “Classic Car”, which is outrageous.

It is entirely subjective. One man’s classic is another man’s modern car. But I think we can all agree that the early 90s is the absolute maximum that a car can be deemed within the realms of being classed as a modern classic.

What are your thoughts? Join in the “What is a modern classic” discussion here and let us know what you think about the subject!