Recently, those folks over at Mountune hosted a “cars and coffee” event or in other words “MoFoCo” for Ford fans nationwide and, to their credit, it was a huge hit with over 250 cars turning up.

Oddly enough, it wasn’t held in a McDonalds car park, but instead at their HQ in Hutton. There was a fantastic array of Fords that turned up from Fiesta ST’s all the way up to a Ford GT and not one, but two Escort RS Cosworths! While the morning officially kicked-off at 9am, there were already over 150 cars by 8am – a true demonstration of the car community’s passion and commitment.

Alec Pell-Johnson, Director of mountune Performance said: “It was great to meet up with so many customers, both old and new” 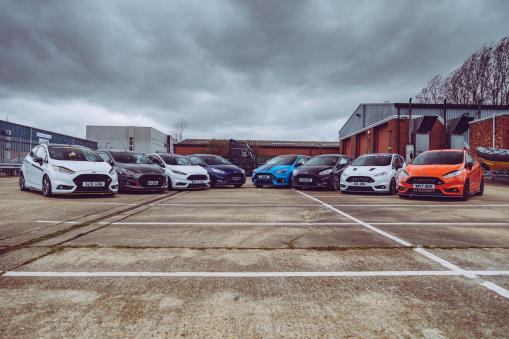 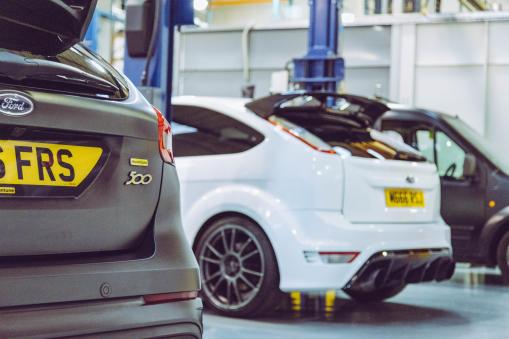 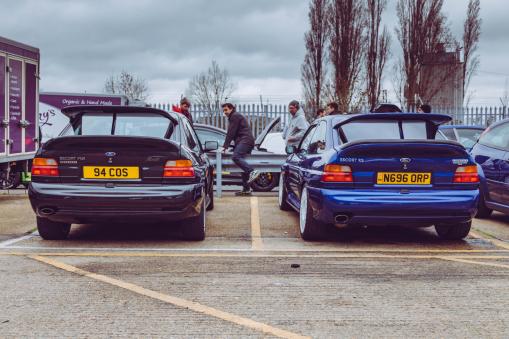 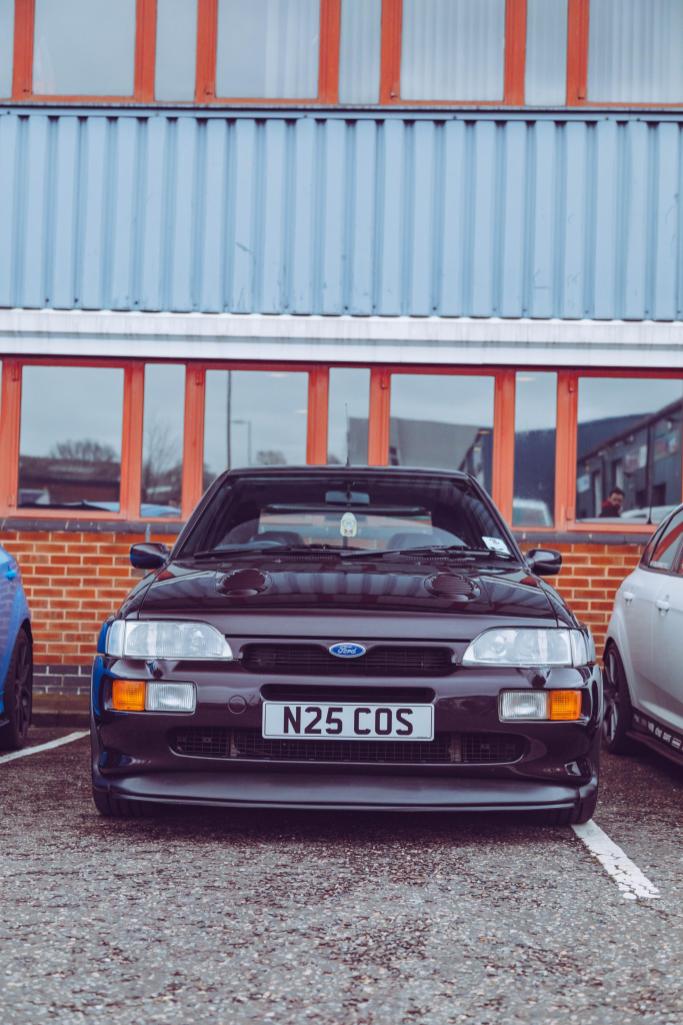 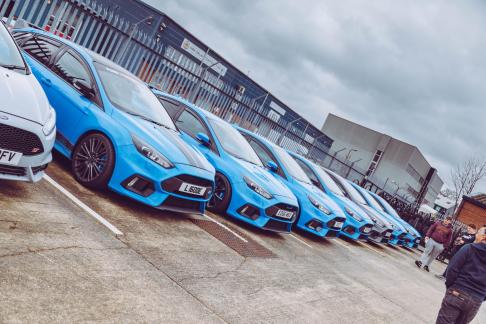 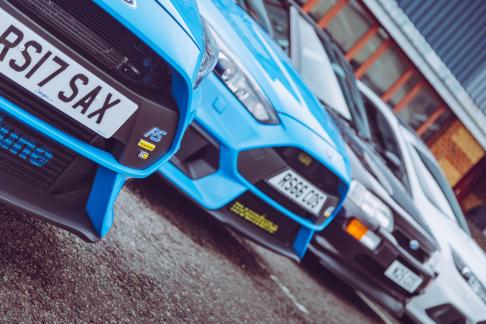 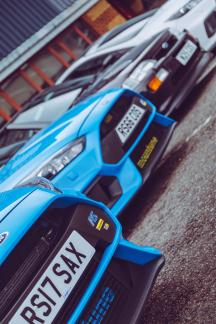 “I’d like to thank everyone who attended and made the morning so enjoyable, with a special shout-out to the early birds who got us off to an excellent start. MoFoCo brought together mountune customers, fans and all manner of automotive enthusiasts to bond over their shared passion, with some excellent coffee from Henry’s Coffee Bar and cupcakes courtesy of Greenlight Insurance. It proved so popular that we are already talking about how we can make the next one even better!”

Needless to say, we’ve already got a bit too excited over the fact that two Escort Cosworths were at the same place and that a Ford GT decided to turn up.

The most notable aspect of this, in my opinion, is that there doesn’t actually seem to be many “Riced” Fiesta and Focus’s there which is a great achievement. Every single car has been tastefully modified and actually does genuinely look great. 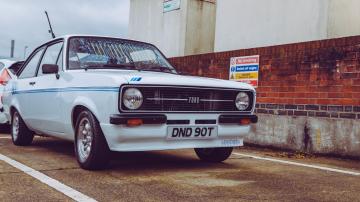 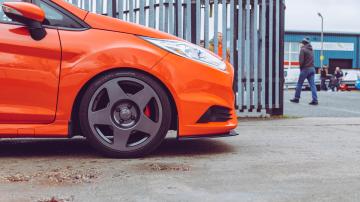 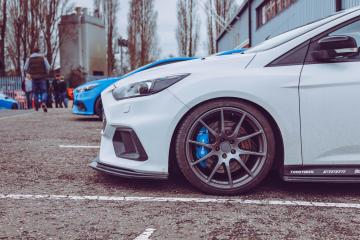 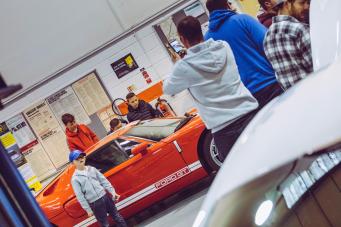 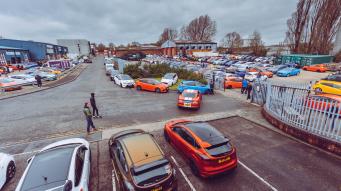 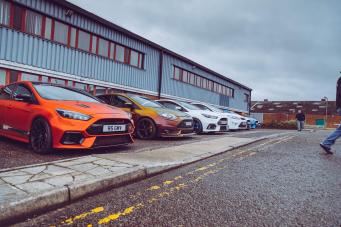 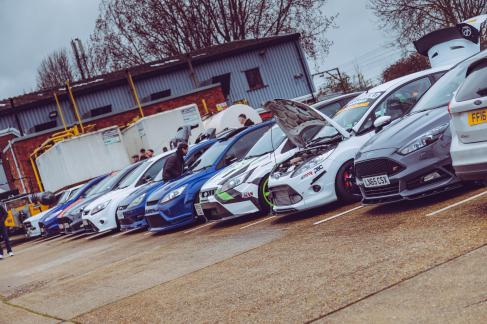 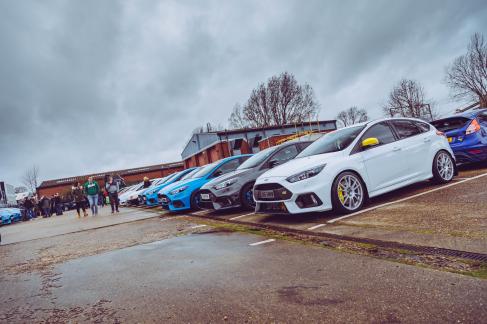