In 2006, the first Test Drive Unlimited game was released, and it went on to inspire not just players, but other games to become what they are today such as the Forza Horizon franchise. We’re all grateful for the developers at Eden Games to really push the boundaries of racing games as we know it to create not just one, but two masterpieces. 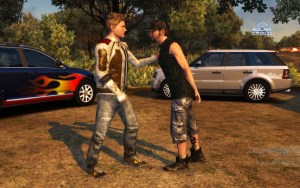 The Wilder Brothers about to have a fight!

However in 2013, just 2 years after Test Drive Unlimited 2’s launch, their publisher Atari had gone bankrupt, leaving the TDU franchise almost no hope in surviving.

Finally, on the 5th of November 2018, the Test Drive Unlimited 2 servers had fully shut down. People can still play the singleplayer game, all of the online features including the casino were gone. You could no longer go grab your friends and walk around cars in the showroom together. 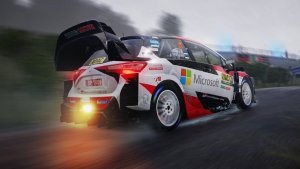 The WRC Yaris in WRC8

On the 3rd of October, 2018, Bigben announced that they had just acquired Kylotonn Racing also known as KT Racing. Kylotonn is a French company which have made multiple racing games which include titles such as the WRC, V-Rally, and Tourist Trophy Isle of Man series of games. Admittedly, one of the weak points on the TDU series is their physics, especially when it comes to offroading. However, since KT Racing has lots of experience with rally games, fans are speculating that there should be drastic improvements to offroad physics. Of course, not neglecting motorbikes at the same time, with their Isle of Man TT knowledge!

Unfortunately, we still haven’t heard anything from KT Racing, nor Bigben Interactive…

Technically nothing has changed. There haven’t been any official trailers or announcements about a TDU3. So what do people generally do when they really want to see if a game is in development? No, not storm the building… you simply poke around looking at everything Bigben and KT Racing related. Surprisingly enough, it didn’t take much. In October 2019, this popped up on KT Racing’s Careers site:

Three permanent jobs in graphics for “Test Drive” in Paris or Lyon. Without a doubt, if this doesn’t prove that KT Racing is working on a new Test Drive game, I’m not sure what does! If we look closer at the Character Artist’s position duties, they talk about a “massively multiplayer racing game deriving from the Test Drive licence”. Maybe this might not be Test Drive Unlimited 3, and it may be put under a different title. Regardless, Test Drive is still Test Drive.

At the very end of 2019, this Reddit post went out. A user ‘masterorange11online’ had said that he had found out lots of information on TDU3. They say they’re a French mobile games developer working for Ubisoft, and it was their ‘friend’ from another video game studio who had told him this information.

Firstly they ‘confirm’ that TDU3 is going to be published by Bigben Interactive and developed by KT Racing, which lines up with what we’ve found. For the map, they go onto saying “Just like TDU1 and 2 TDU3 will feature another exotic map” which can suggest that they’re going update maps from the older games and adding on another map, just like what TDU2 did. 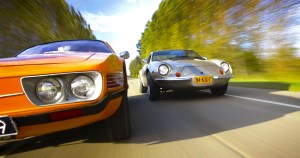 The Brazilian beauties! The VW SP2 and Puma.

Interestingly enough they say that it’ll be set in South America, potentially Brazil. In my opinion, South America is a good guess, however, Brazil defeats the purpose of it being an island so Brazil wouldn’t fit the bill.

Next, they briefly talk about cars, which they reckon they’ll have 90 at launch. I feel this number is a little low and they’ve said “due to licencing issues” however I can’t imagine there are many since both Porsche and Toyota are in games now. Hybrids and Electrics are fully possible as shown by Need For Speed Heat. They think there will be 3 starting cars again and that they will be: 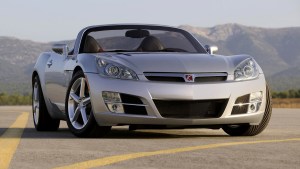 Underrated and Underappreciated. The Saturn Sky was a great idea for a starter car in TDU1!

Although this is a nice attempt, I highly doubt these are close to the starter cars. The heart of Test Drive Unlimited is working your way up from the bottom. Interestingly enough, both games didn’t really have Japanese starter cars, however, the starter cars they did have were definitely cool.

They also ‘confirm’ that the are going to be using the KT games engine to create WRC8-like physics. This is believable, though I feel that if they could have WRC8 physics offroad and Forza Horizon 4 physics on-road, fans would be in love. Multiplayer seems to be a big focus, which I can imagine. It’s hard to develop a singleplayer only racing game that fans will adore for long in the modern-day. They also say about a late 2020 release so that it can be released on the Playstation 5 and Xbox Series X. I don’t think that Test Drive is the kind of franchise that would delay just because of console gamers, and could launch earlier.

Of course, I have to end this little leak by saying that it’s most likely fake. The reason being is that the person had created the Reddit account on the exact date that they posted this “leak”. They have nice ideas in it but they’re far from official for the moment.

What we know about TDU3

People have been longing the day that the Test Drive Unlimited franchise returns and there have been many theories and discussions about TDU3. Starting from the release date… we honestly have no clue. Both TDU1 and TDU2 were announced at E3 in 2006 and 2010 respectively. My guess is that if it’s not announced here, at E3 2020, we’ll have to wait at least another year… 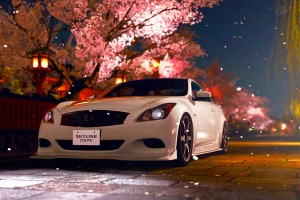 Maybe… just maybe, this once, Japan

Next of course is the location. Like with every racing game you’ll have hundreds of people shouting “JAPAN!” and it never happens. Now TDU has always been on a form of Island, a hot ‘tropical island’ at that. O’ahu from Hawaii and Ibizia from Spain. It would only make sense if it was in another tropical country. South America would be a nice idea however I think that since they’ve already done something from the west, Hawaii, and central, Europe, that it’s probably time we look east at Asia and Oceania.

For cars? Everything is possible. Low end to high end, including well-known cars like the Enzo Ferrari to cars we dream of being in games like the Gumpert Apollo S. In previous games, there was a very basic upgrade system, so I think that could be updated to look more Forza style. Customisation in terms of body kits has been on people’s minds for a while. I still don’t believe they’re going to be coming through. If so, they’d be licensed kits such as Rauh-Welt Begriff.

I honestly don’t know what the physics are going to be like, however, I do feel that they’ll be better than they were in the previous game. As well as online, I think that online will have a big play in TDU3 and that you’ll easily be able to jump into a session with your friends. I hope that they still continue the theme of it feeling like a lifestyle than just a racing game. What are your thoughts? Come tell us on our discord server! 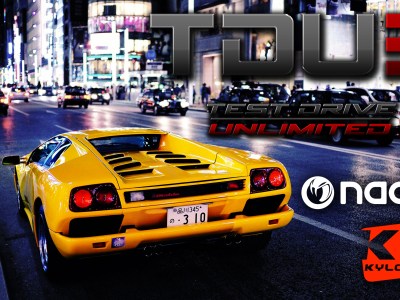 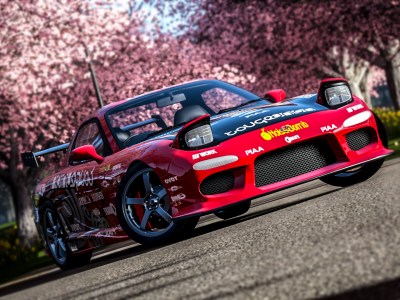