For anyone who follows Japanese car culture, “Touge” or “Tōge” in plain-English Japanese, is a word which will pop up many times in games, TV shows and online conversations – but what is the story of the Japanese Touge route? 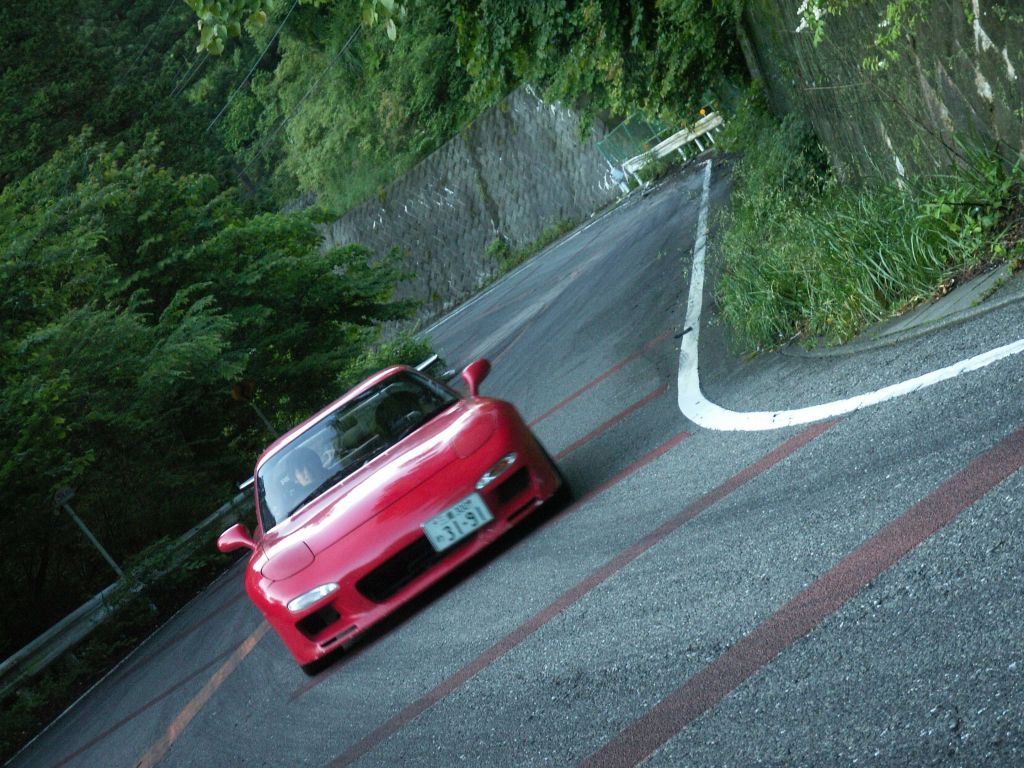 What does Touge mean?

The Touge could be considered an alternative to the British Back Road, but instead of sweeping through the countryside, it sweeps through a mountain. Touge, or Tōge, means “Pass” in Japanese, with these mountain roads being created with various S bends so the mountainous terrain could be conquered in Japan.

Originally routes created for the simplicity of moving for commercial vehicles and commuters, the motoring community has taken a serious interest. Now being used for drifting, racing and road-side car meets, Touge’s are a part of Japanese car culture. 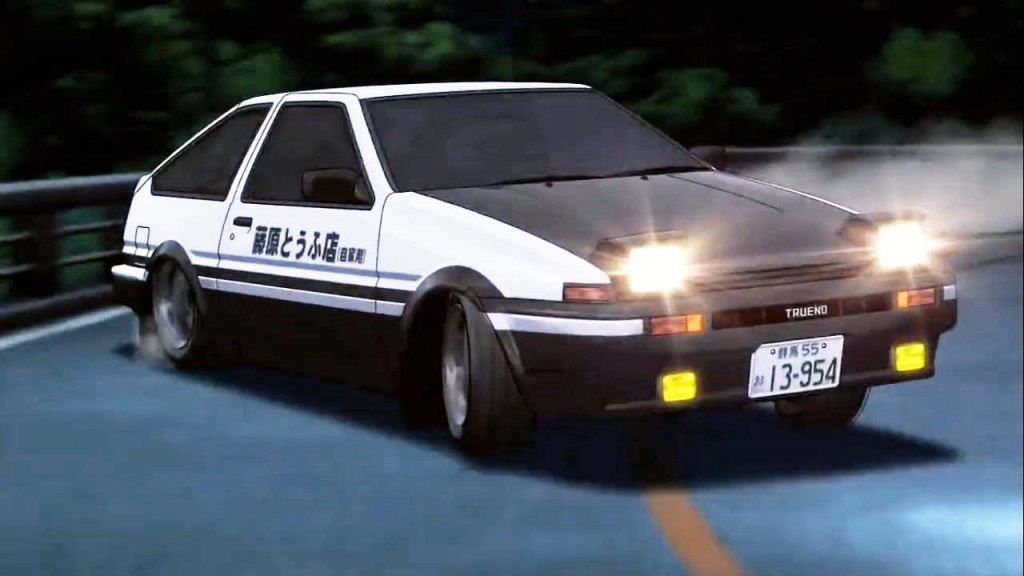 Initial D, a Japanese manga by Shuichi Shigeno which then became a popular anime can be credited as one of the biggest Touge influences. Although based on already-existing practices, Initial D brought Touge driving to light in mainstream car culture.

Through the manga and anime’s various uphill and downhill battles, the nature of the Touge roads was exploited. Through the various S bends and altitude changes, the spirit of drifting was put on display for all to see!

In The Real World

Touge’s stand as a true test of driver skill, with the narrow roads and tight bends putting them through their paces. A brilliant way to show off some driving flair, it is popular for street races and drift events. Even for road testing! The Japanese car show Best Motoring performed many stunts on the Touge roads, many featuring the original AE86 drift master Keiichi Tschuiya himself!

As evidenced by the video, being able to control a slide or even drift is an essential skill for hardcore Touge drivers, one of the only places where drifting can be effective due to the narrow roads.

One of the more interesting things about Touge is the involvement of regular drivers who are just using it as a way to get to where they are going. In Japan, the drivers are very respectful of each other when racing on the Touge, with regular drivers moving aside to make room. Often during drifting events spotters will notify drivers of oncoming traffic from the bottom and top of the mountain pass.

Check out our video on why Japanese Touge is so well-loved.

The Japanese Touge road is their nation’s British Back Road or Californian Canyon, and I’m sure we can all look forward to visiting these amazing roads soon.