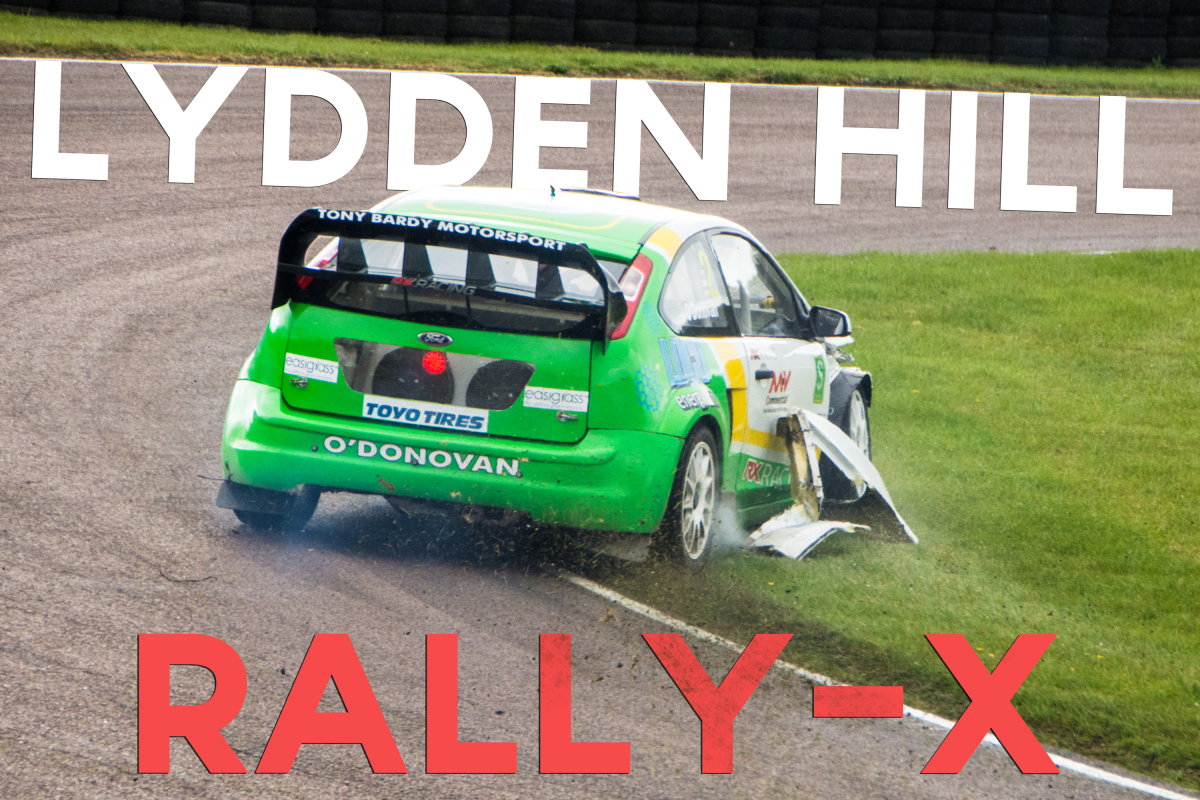 To start this little bonanza off I will begin by stating, if you have not yet seen Rally-X in the real world. It has now just jumped to the top of your priority list! Drag the wife and kids along or leave them by the road side to watch the traffic, this is a must have experience!

As a circuit I had never been to Lydden, with Brands on my door step there was no real reason to venture that far down the country. However, this all changed for the 2nd stage in the British Rally-X Championships! Entering the gates and driving onto the steep embankment that encapsulates the track you are greeted with a vista of total track awesomeness. It’s quite the spectacle to behold, almost the entire track can be viewed from sitting in your car if it happens to be raining or any other un-worldly weather fluctuations the Great British Isles can throw at us. Fortunately for me, it was overcast but no rain had reared its beastly head! 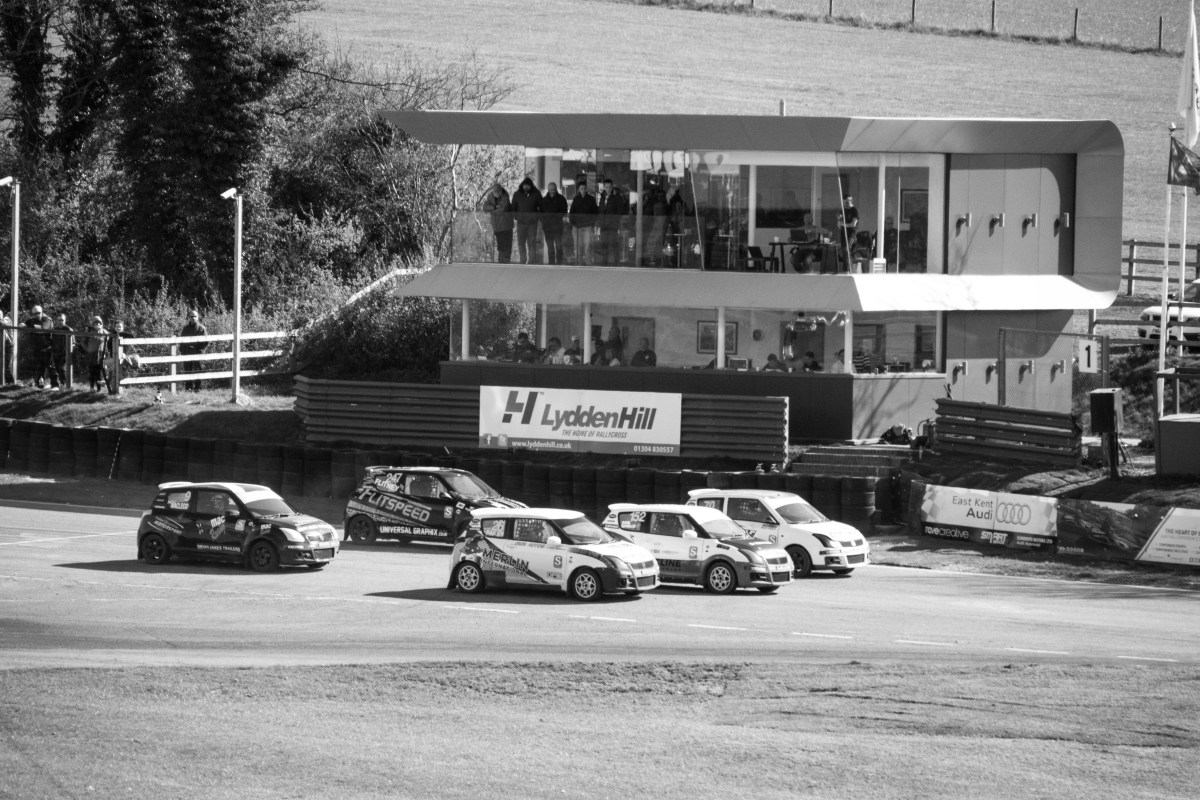 Skipping along through the vortices of time we find ourselves in the paddock, surrounded by many different classes of cars, some waiting on the cusp of the track ready to race, others being frantically worked on for their first race. The sights and smells of racing never get old. That crisp smell of racing fuel in the morning, bliss! The heavenly voice over the outdated Tannoy reaches out to all the public and explains that the first race will begin in 5 minutes. We begin making our way up out of the paddock and up Hairy hill.

The first race began with what in my opinion were the most exciting races of the day. These are the ‘Supers’ 600 BHP of pure mental! I instantly loved the racing, this is no game of dodge the traffic, this is find the space and ram the traffic to the side. AKA ‘Let’s trade paint!’ £100,000 Banger racing is practically what this first heat ended up like. Dust billowed, bumpers went flying, tyres were chewed up and engines caught fire in a plume of thick black smoke. This was my sort of racing! To round this off, it didn’t end with the ‘Supers’! All of the classes were playing a 120 Mph game of dodgems, it was insanity on a new level but absolutely superb racing from every angle, with each race propelling forward for only a few laps they last around 3-4 minutes so the turn around between classes is fast, truly exhilarating racing with a British grass roots tinge to it. 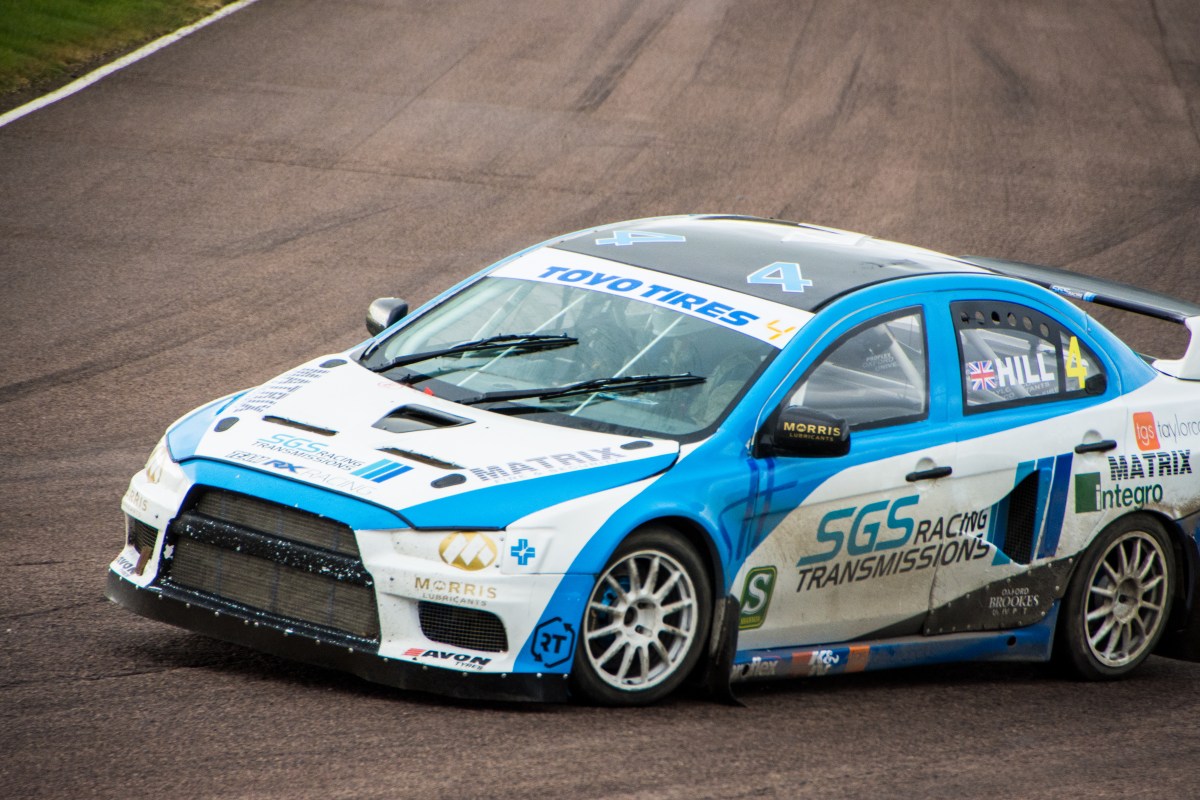 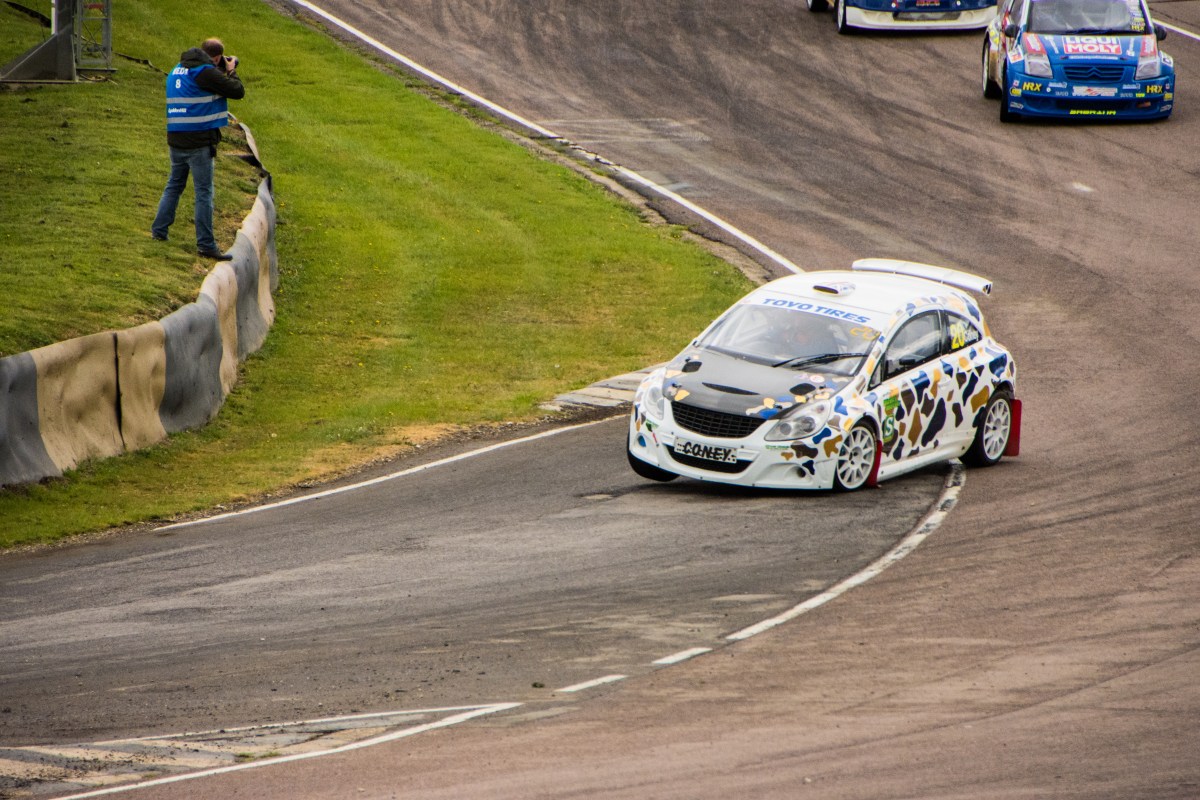 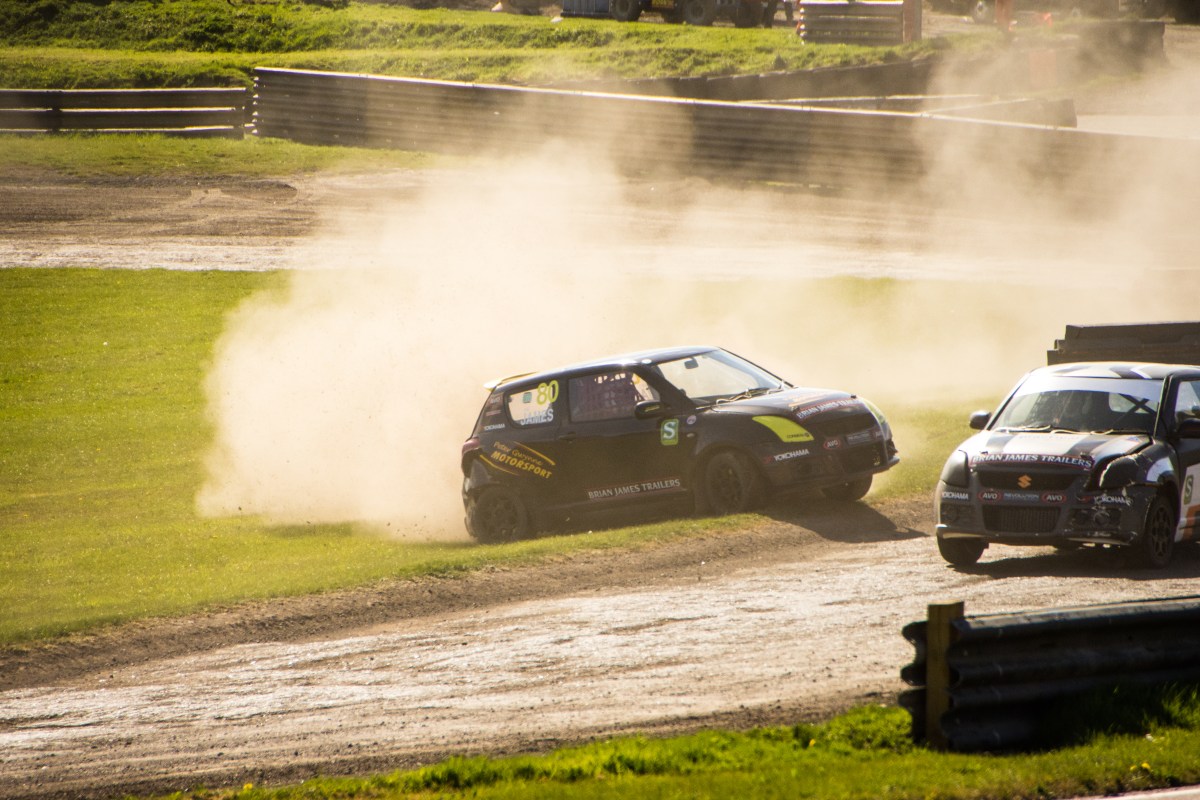 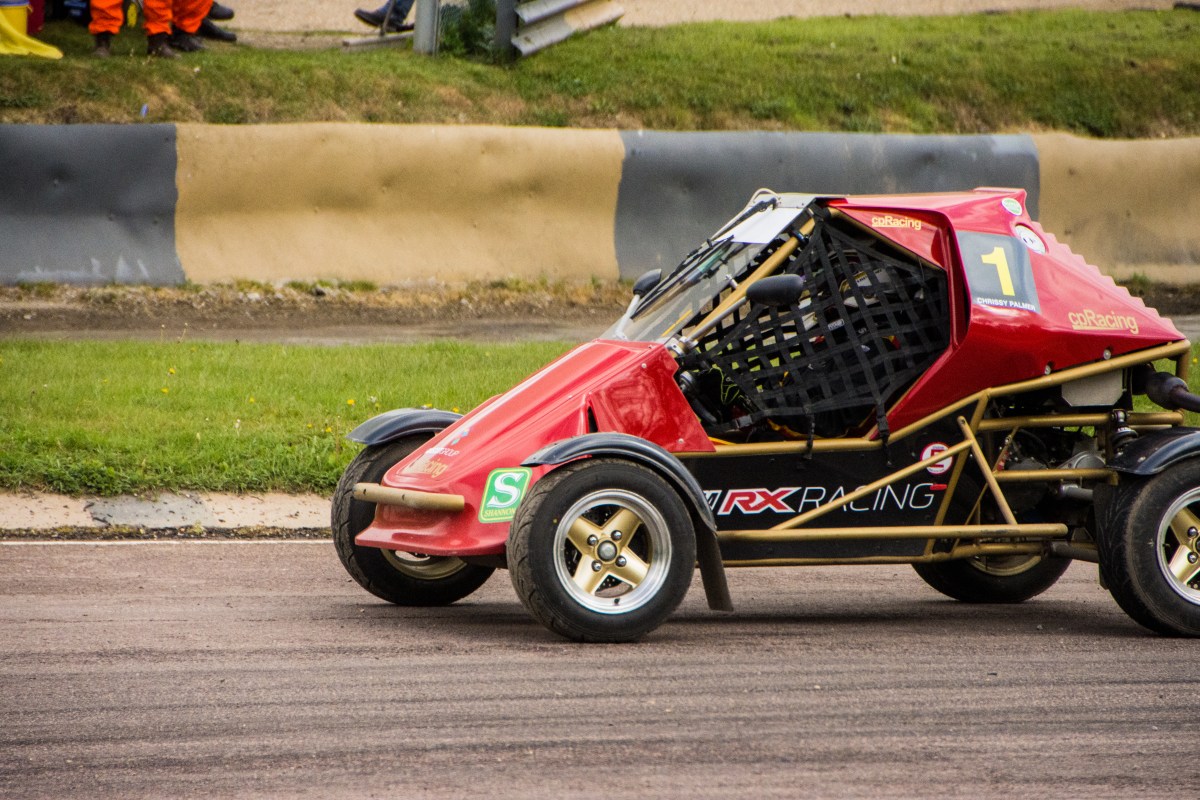 As the heats went on and the championship end came to a climax these racing antics only became more frantic, leading to a triple roll over, a front on barrier ram-raid and a flying wheel! As the racing came to a close, you could see steam rising over the paddock from several previous fires bringing me to the realisation of how brilliant this day had been. I have been to so many different forms of racing, from classic open wheel to GP bikes and yet this has to be up there with the best of them! Both as a racing series itself and a day where I have left buzzing from head to toe. As I said to above If you have not seen it yet, IT’S A MUST! 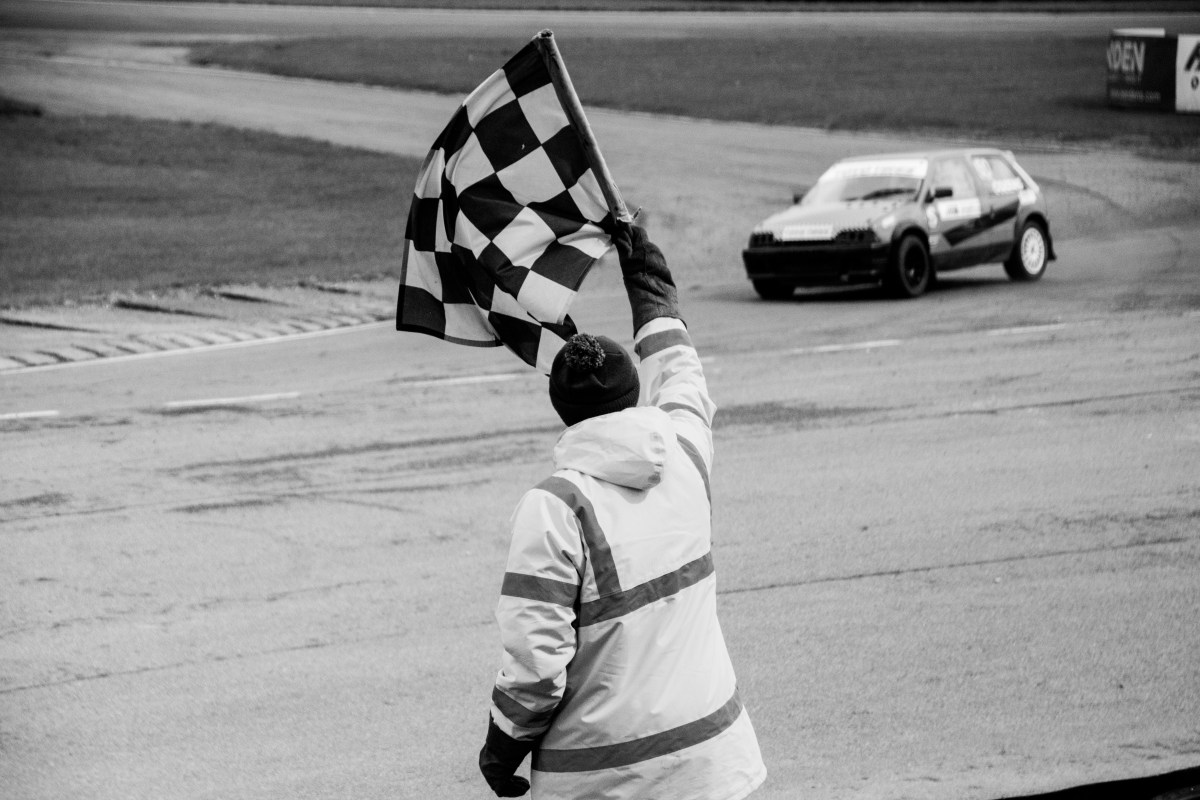 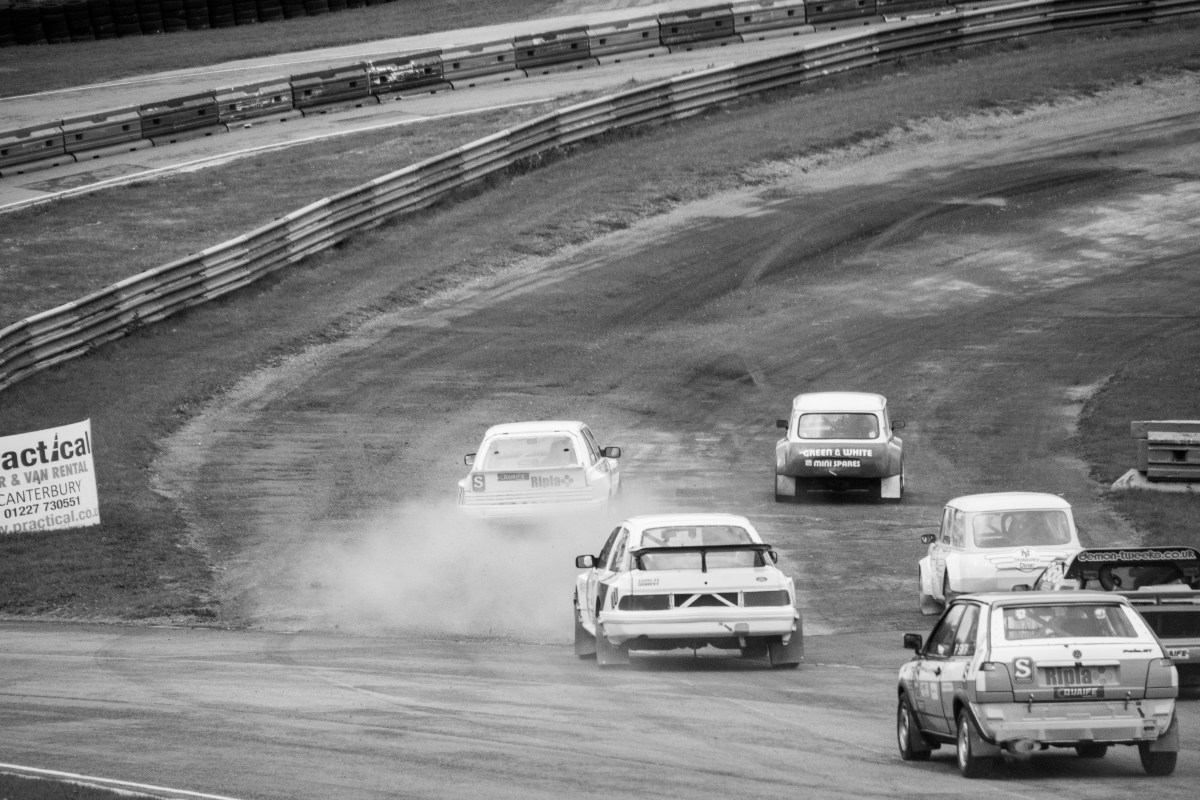 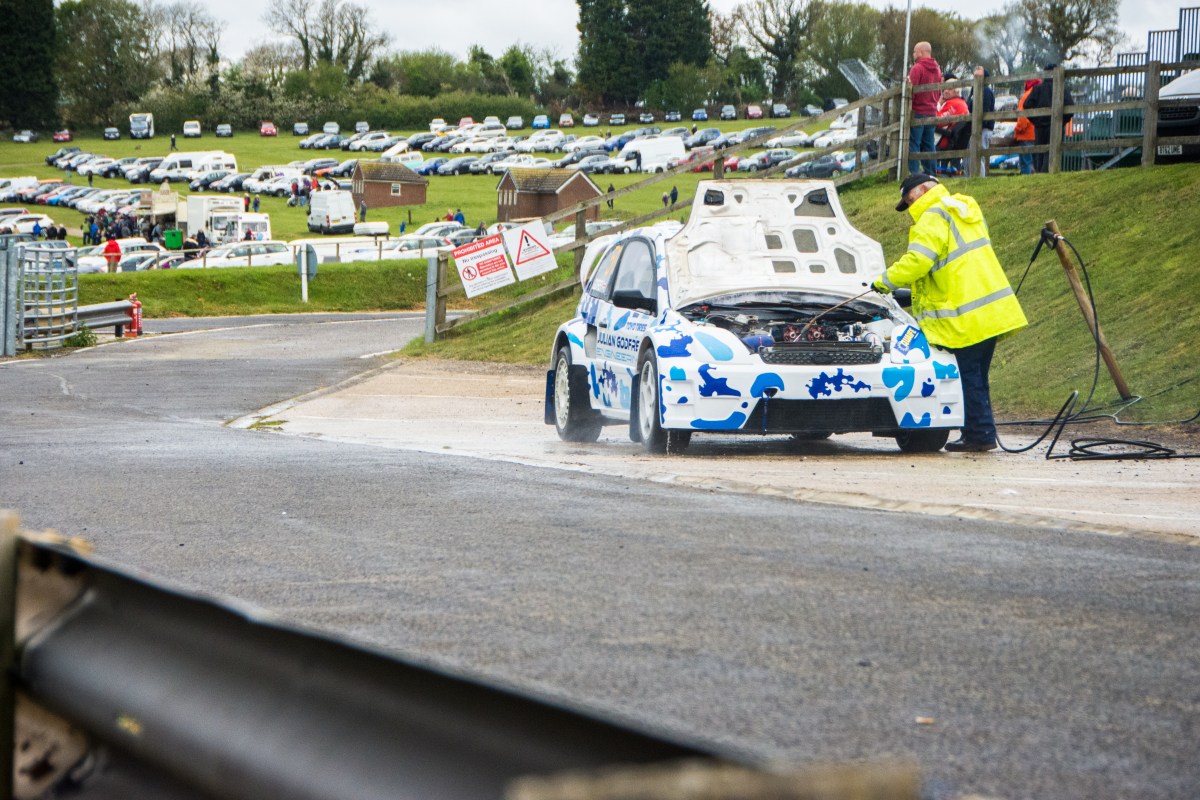 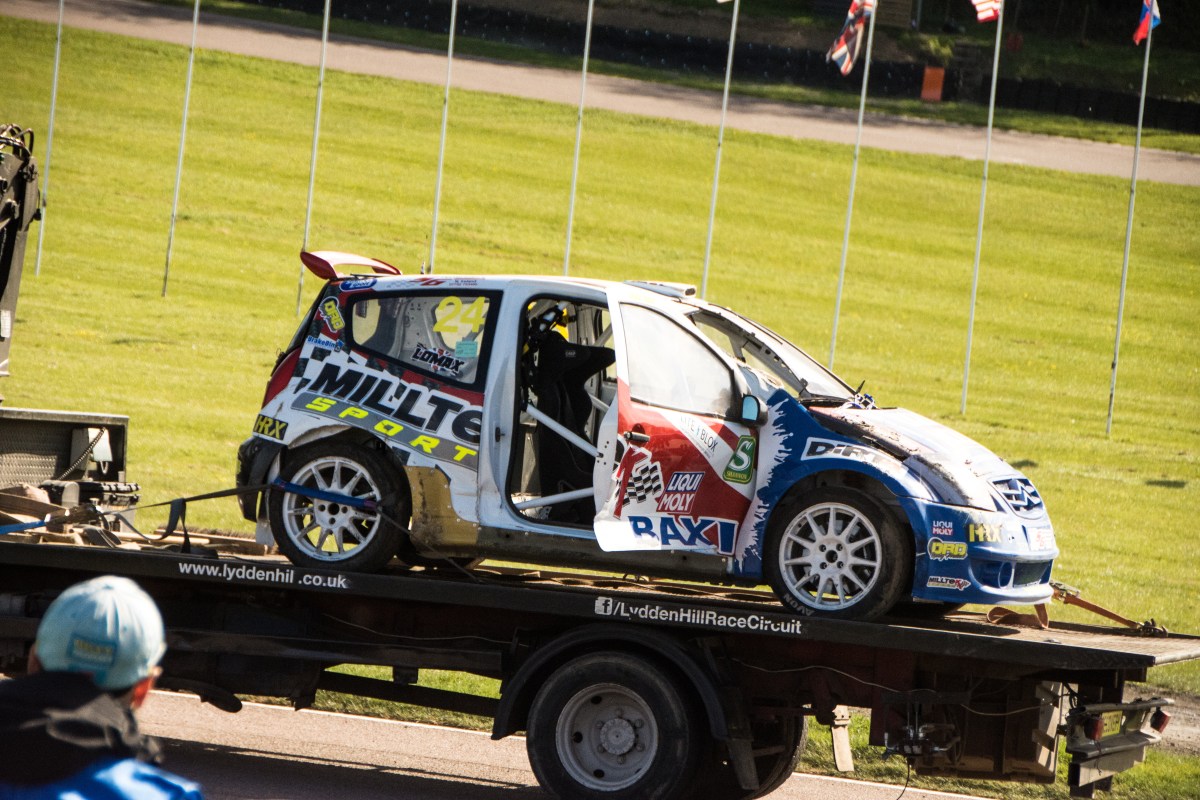 Co-Founder – The Back Roads

Fiat Panda City Cross – How The Italians Get Things Done