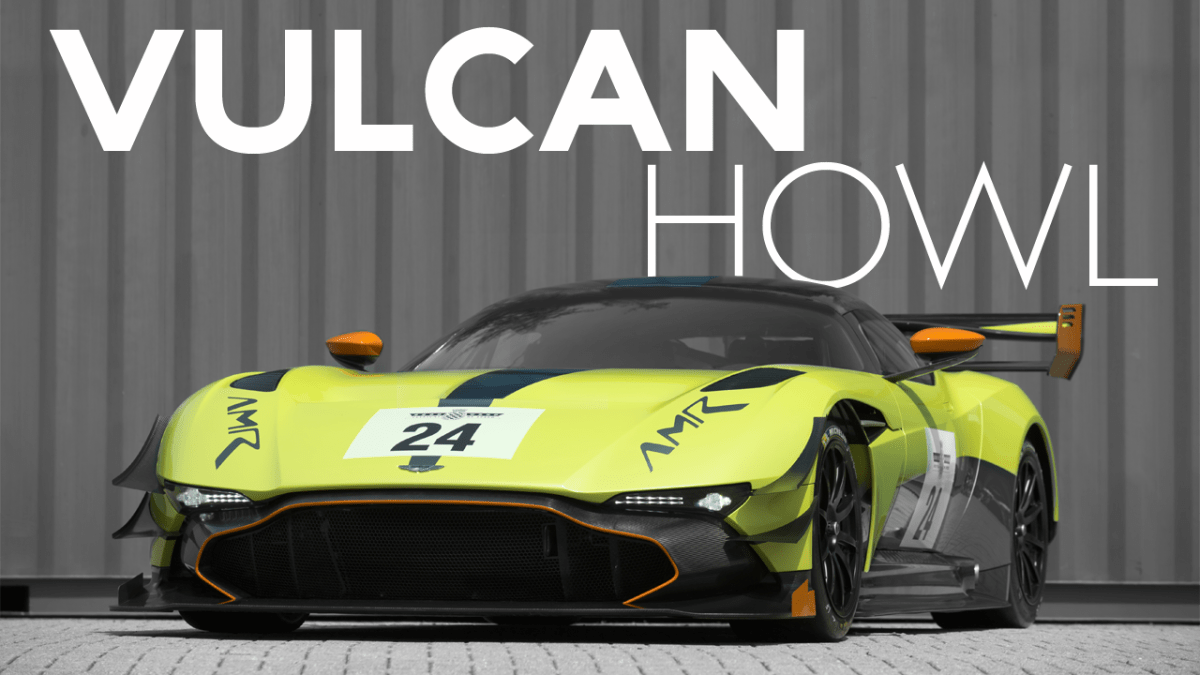 How to make a rather fatigued brand come across as one of the most mental? That was definitely the headline of the meeting when Aston Martin and their Q department came up with the idea of the track-only Vulcan.

And it’s true – they were fatigued. The whole design process of their cars had become just an equation for the heads at Gaydon who just plugged numbers into it. It may have been a perfect equation, the wheels were one third the height of the overall car, as were the windows, the hips sat at two thirds from the ground – I could go on, but the fact is, is that even perfection requires innovation.

Then the DB10 was released and something started to stir in the depths of AM HQ. We later found out that this was the Aston Martin Vulcan, a completely new chassis in the form of the DB11, and the plan to overhaul the Aston Martin range.

This takes the already off the charts-mad Vulcan, and puts it on steroids to meet Aston Martin’s one objective – to make it faster.

Offered as a package upgrade to the existing run of the 24 Vulcans, it includes aerodynamic upgrades, weight savings, and changes to the gearing.

The dominant performance enhancements come from the aero tweaks. Actually, when I say tweaks, I mean complete overhaul. Let’s start from the beginning.

Louvred panels sit above the wheel wells to extract high pressure air and remove lift, dive planes and a large splitter increase frontal downforce, and turning vanes fitted onto the splitter improve turn in. At the rear, a new, larger wing helps increase the overall downforce from 3150Nm to 4000Nm. That’s nearly 900Nm more than their Le Mans racing car. These aero changes have pulled the centre of pressure closer to the middle making the car much more balanced. 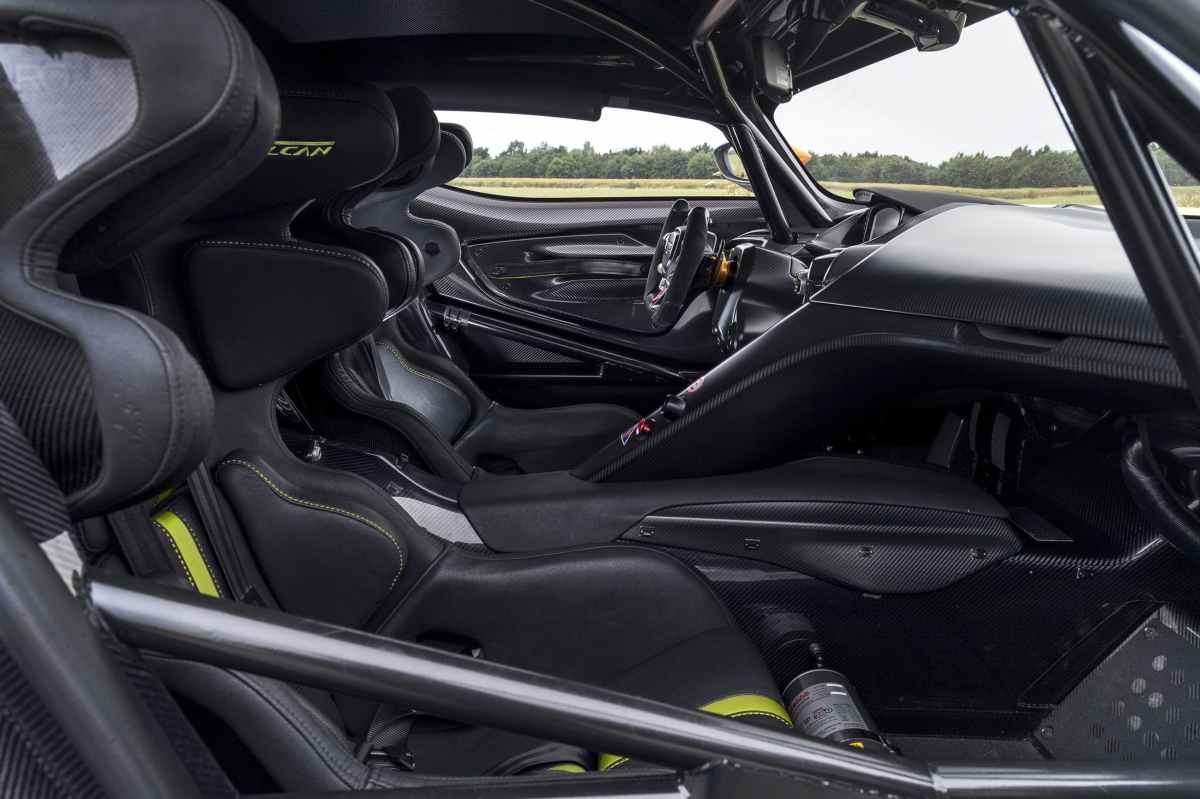 Next, the engine cover was optimised to reduce 5kg from the front end, and then finally, the gearing was made shorter to increase acceleration on the track as apparently its 840 horses weren’t fast enough in the first place.

It’s fair to say that the petrol heads at Aston have completely lost their minds. But you know what? I love it.