Aston Martin debuted the all-new Vantage GT4 at this years running of the Nurburgring 24 Hours, one of the most gruelling endurance races of the year. 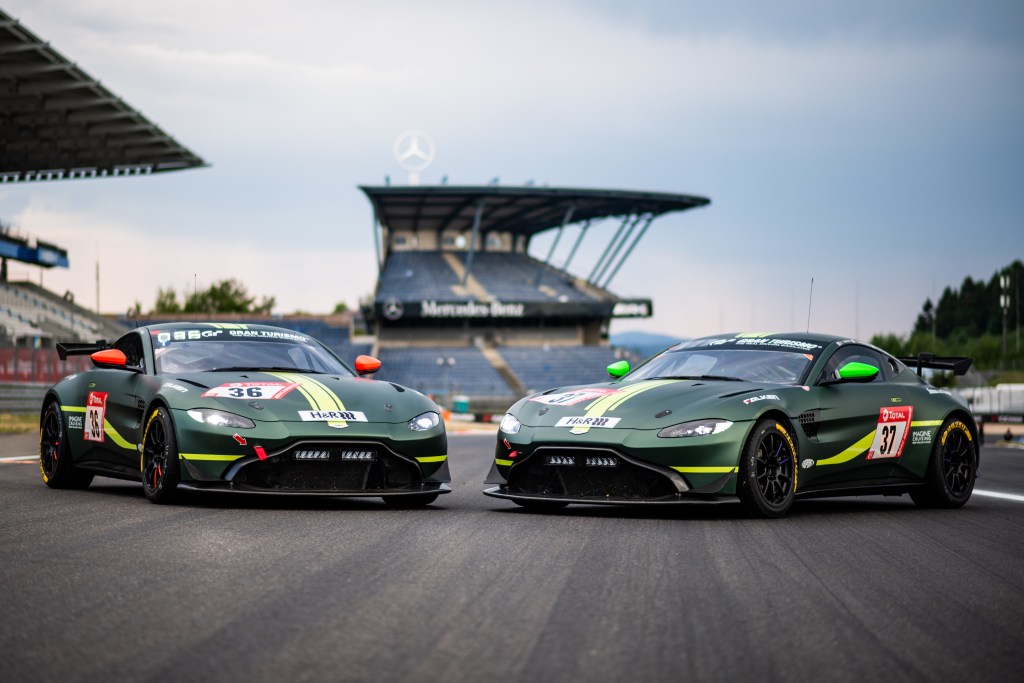 Running in the SP8T Class in the Nurburgring 24 Hours, a class setup for cars with up to 4.000 ccm in engine displacement, and being turbocharged it cast an all-star lineup to race against the GT4 cars of BMW’s M4 and even the new Toyota Supra, being driven by Akio Toyoda himself under the pseudonym “Morizo”. 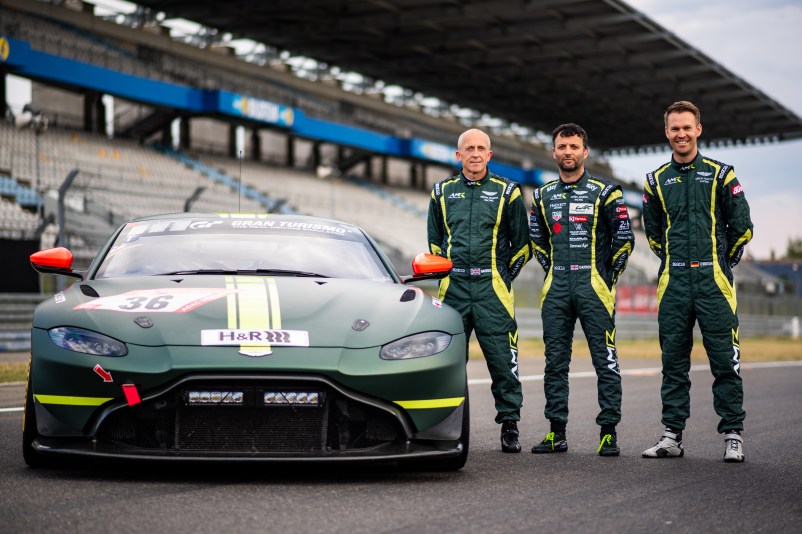 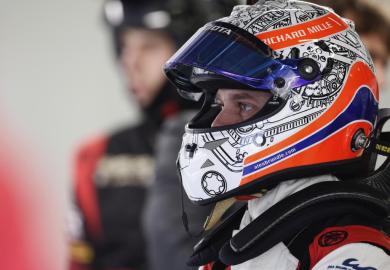 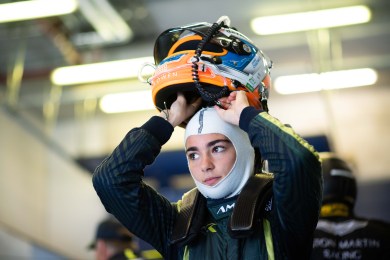 In the #36 Vantage GT4, we saw Aston Martin veterans Darren Turner and Chris Goodwin, Turner winning the 24hr of Le Mans with Aston. Chris Goodwin currently acts as the “Expert High Performance Test Driver” at Aston, helping develop cars such as the Vantage, Valkyrie and Valhalla.

Alongside these two Aston superstars would be Christian Gebhardt, a Nurburgring 24hr and VLN veteran and resident German for the team. In the sister car, the #37, we saw Jamie Chadwick, currently leading the new W-Series championship and recently signing up as a member of Aston’s young driver programme. Alongside her would be Alex Brundle, son of ex-F1 Driver and Broadcaster pundit Martin Brundle, who has made a name for himself as a sharp speed instrument in the endurance racing scene. Finally, the #37 was completed by Peter Cate, another veteran of the Green Hell who has raced under the Aston banner many times at the Nurburgring 24 Hours.

Chris Harris was originally lined up to be driving the #36 car alongside Turner and Goodwin but had to back out due to Top Gear filming commitments.

The start of the race saw the two cars lining up 2nd and 3rd on the SP8T grid, with the #36 of Chadwick, Brundle and Cate leading the sister car. At the end of the first lap, the two cars would sit in a 1-2 position, the #36 leading. 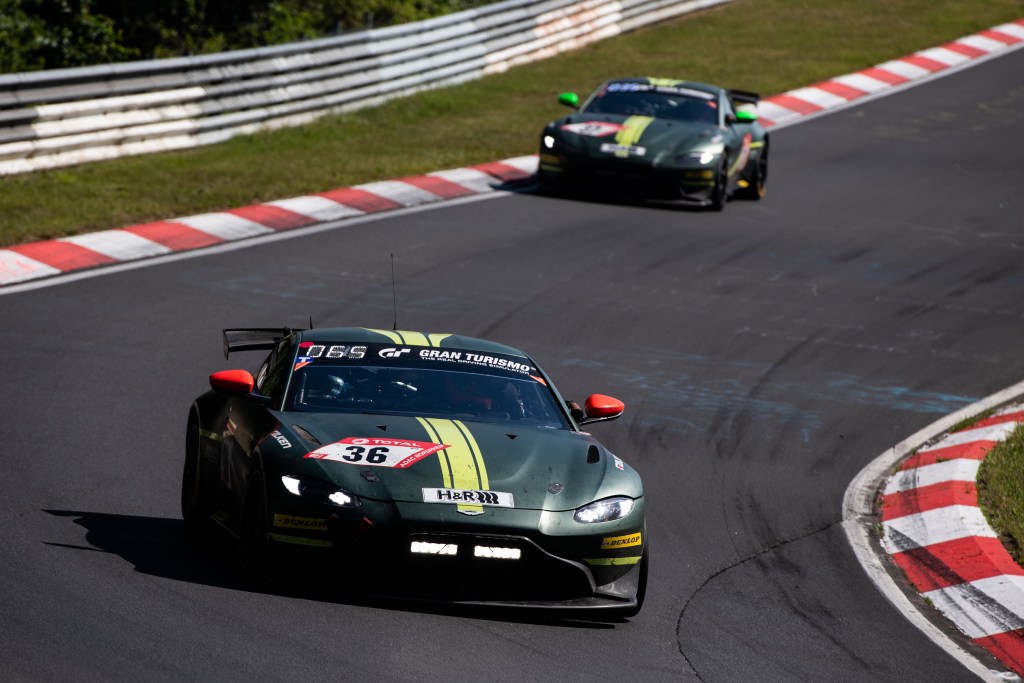 Throughout the race, the two Vantages switched positions around the podium and leading 1-2 together many times. They faced little challenge during the race from other manufacturers and competitors, winning in what Aston themselves described as an emphatic win.

Both cars experienced minor issues during the race related to electrical systems, but they were dealt with quickly to prevent loss of time and position on the track. There would likely be a double podium, perhaps a 1-2 if it weren’t for the #37 car being caught out by an accident on track, changing the strategy and altering the pace during the important night stage of the gruelling race.

This lead to the #37 car managing a 4th place finish, behind the SP8T GR Supra, being driven by Toyota’s CEO Akio Toyoda under the pseudonym “Morizo”. 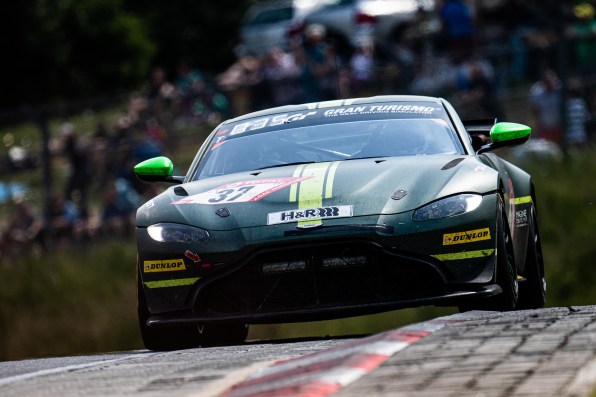 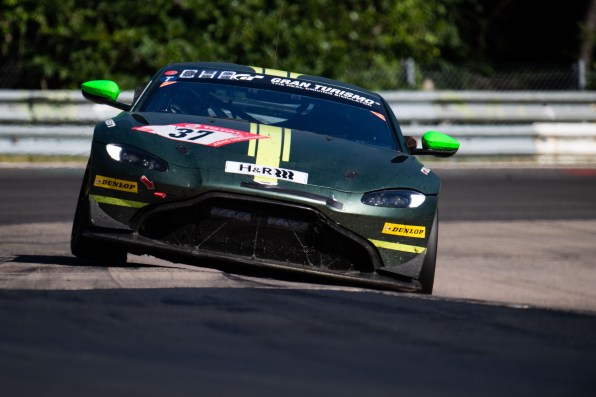 This weekend for Aston Martin has been a brilliant showcase for the new Vantage sports car, although a deviation from the traditional Aston Martin design it is proving a formidable machine in the racing series it enters, with a grand slam for the Vantage GT3 car operated by TF Sport in British GT, achieving pole position, fastest lap and race win across the pair of Vantages that they operated this weekend at Donington Park.

Aston has a tradition of first entering GT4 works teams in the Nurburgring 24 Hours, and so we can hopefully look forward to an SP9 entry Vantage GT3 at next years running of the ultimate endurance race, where they may contest for the overall win. 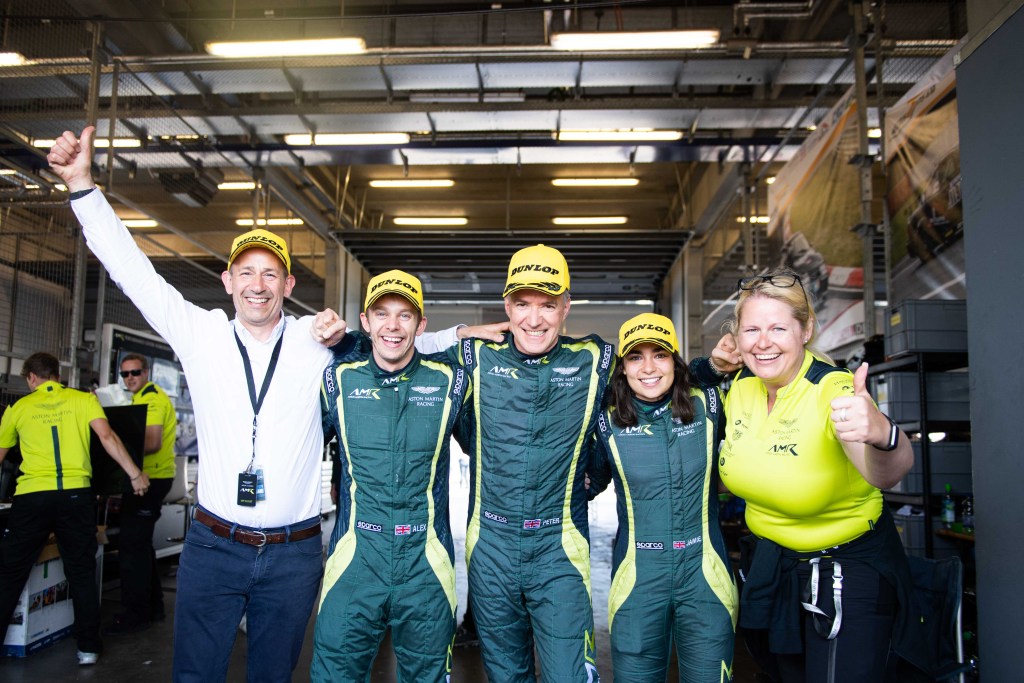 This Guy Made Need For Speed In Real Life 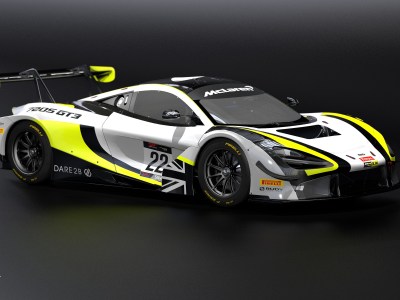 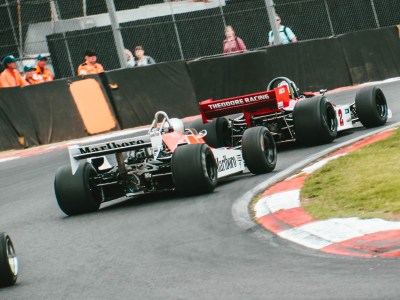 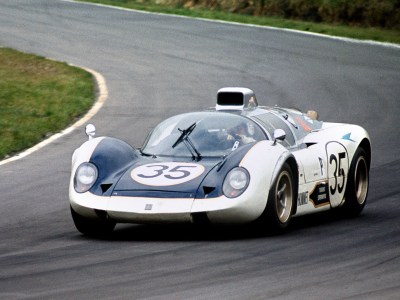 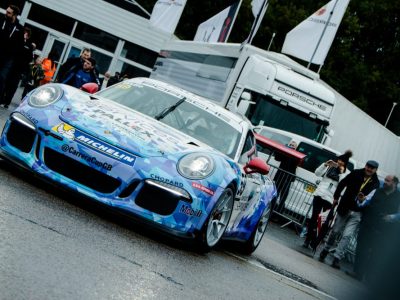