Alpine has added more fuel to the fire of their comeback with the new A110S, a mid-engined sports car with a tuned chassis and more grunt than the other A110s in the range. 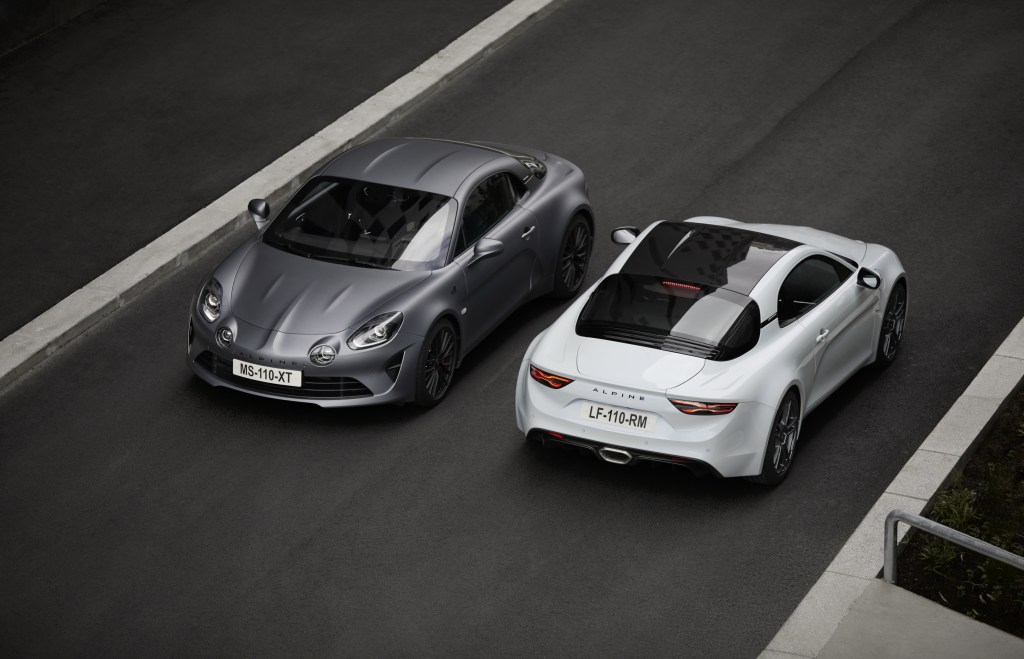 Continuing on its trend of lightweight, mid-engined fun in a small package, Alpine has introduced the A110S – a 40hp boost, and slightly tweaked chassis to the base A110 Pure and Legende models already available.

Although a bit chunkier than the base A110, weighing in at 1114kg instead of the 1098kg of the Pure model, the 40hp boost and chassis wizardry are promised to make up for the extra fat added.

Journalists all over the globe have raved and ranted in favour of the A110, and it’s brilliant driving characteristics, but those who haven’t had a chance to drive it have bemoaned the lack of power from the 4 cylinder. Alpine are surely hoping that the new S model silences those who are challenging the marque’s return to automotive circus currently, and it should close the gap to the Porsche 718 cars that it has set out to challenge on the worlds Back Roads. The A110S will be starting from €66,500, or roughly £59,100 in the Queen’s money before options. Currently, reservations are being taken through the official Alpine app, with UK sales being expected to complete in later this year.