Countless hours have been spent fine-tuning your favourite early 2000s cars to utter perfection. Yes, that includes neons and all. This completely unnatural obsession would have also made you fantasise, “Wow! I wish Need For Speed was Real!” – Well, someone has done just that.

A content creator on Youtube called “Владислав Чекунов” decided he wanted to take modified to a virtual level and made a near enough 1:1 accurate, real-life version of Need For Speed in this utterly bonkers video. Now I’m not sure about you, but that’s just brought memories flooding right back. It’s a bit of a shame that it’s only one minute long, but credit where credit is due, what a fantastic video. The inclusion of “Riders on the storm” is also a great nod to that legendary title.

What do you think? Join the discussion on our Community Discord server. 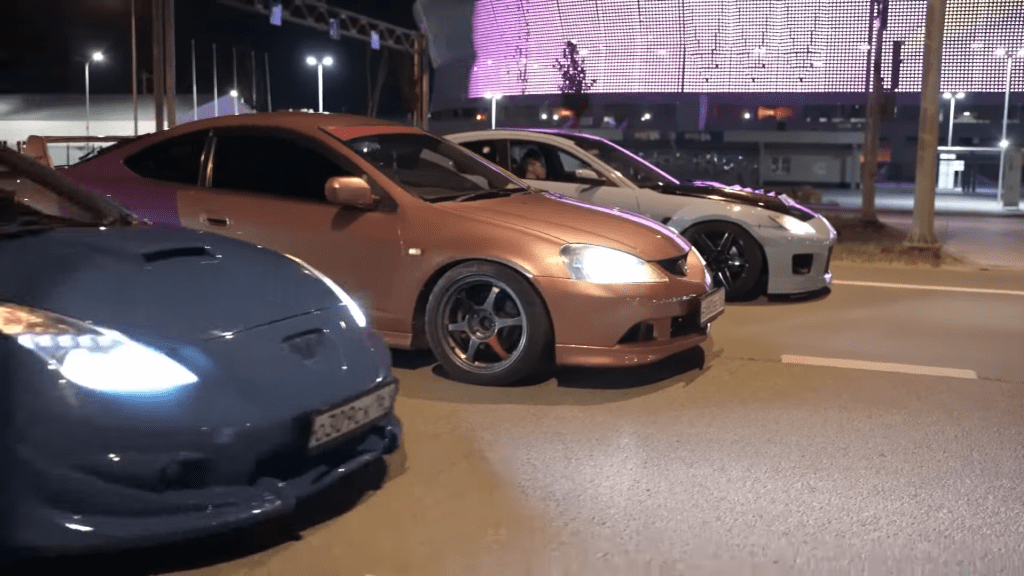