Are pop-up headlights still legal? Where have they gone? Why don’t we see them anymore? These are all questions that many of us petrolheads have pondered over at one point or another, but the answer may surprise you.

For many years, the pop-up headlight was one of the most prominent features of the 80s & 90s sports or supercars – with icons such as the MK1 MX-5, Porsche 944, Lamborghini Countach and RX-7 springing to mind for most people. Not to mention their ‘ice-cool’ visual factor which will make most car folk weak at the knees even today. But since the late 90s, the pop-up headlight has vanished so it begs the question, where have they gone?

It appears to be the general consensus that most believe that pop-up headlights are illegal. This isn’t actually the case. If we’re talking in modern terms, the Chevrolet Corvette C5 was the last true post-2000s car to have pop up headlights. But most of us will associate pop-ups meeting their demise from 1999 onward.

The reality is, safety regulations somewhat killed off the Pop-up headlight. This was mainly down to pedestrian safety regulations being tightened up and having a ‘sharp’ surface area was deemed too dangerous for most manufacturers to bother continuing with pop-ups. The problem lies where it’s just too difficult to develop modern pop-up headlights to be in line with the new standards set by the European design laws. They require the front-end of cars to be more squishy in case of hitting a pedestrian. Although EU regulations don’t affect cars that are made in the US, it’s much easier for manufacturers to follow global rules to ensure a ‘one size fits’ all scenario. 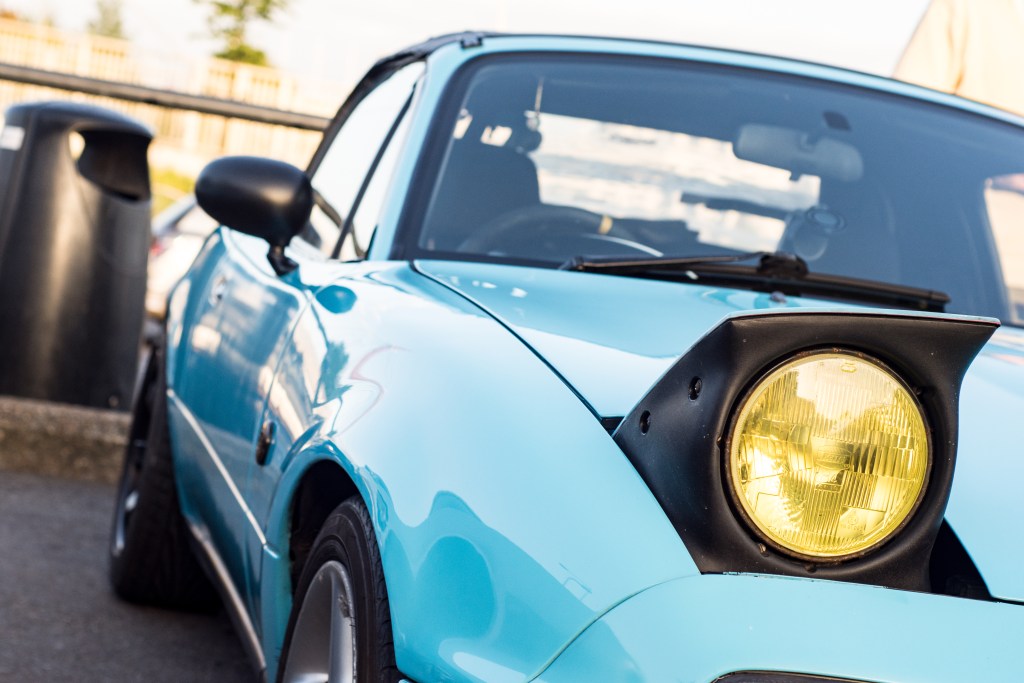 Oddly enough, despite the safety regulations, it’s not actually illegal for a car to have pop-up headlights. You can actually still make a new-build car with pop-ups as long as it complied with the standards set.

And that’s the difficult part, unfortunately. Yes, we could see the return of the pop-up headlight one day for a special run of the car. But even then, it wouldn’t be particularly cost-effective.

A great example of this is the Ares Panther with is modern-day pop-up headlights.

Perhaps there’s hope yet! We may eventually see the return of the pop-up’s on more and more cars. But for now – they seem to be firmly a feature of a bygone era. 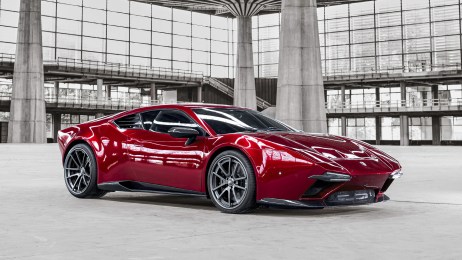 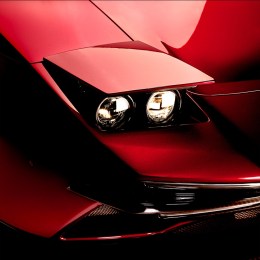 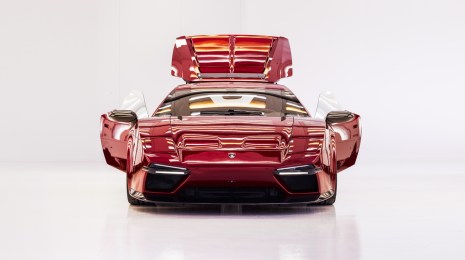