The term “Poster Car” is thrown around the car world daily, often referring to Exotic supercars such as the Lamborghini Countach, Ferrari Enzo or the Porsche 911 Turbo, plastered all over a young person’s bedroom walls. These bits of paper are integral to the development of a young enthusiasts mind, as it feeds all sorts of ideas into their head that will make them want to drive cars normal people deem stupid. And that’s what we want, cars that are shouldn’t really be feasible but exist for that reason. 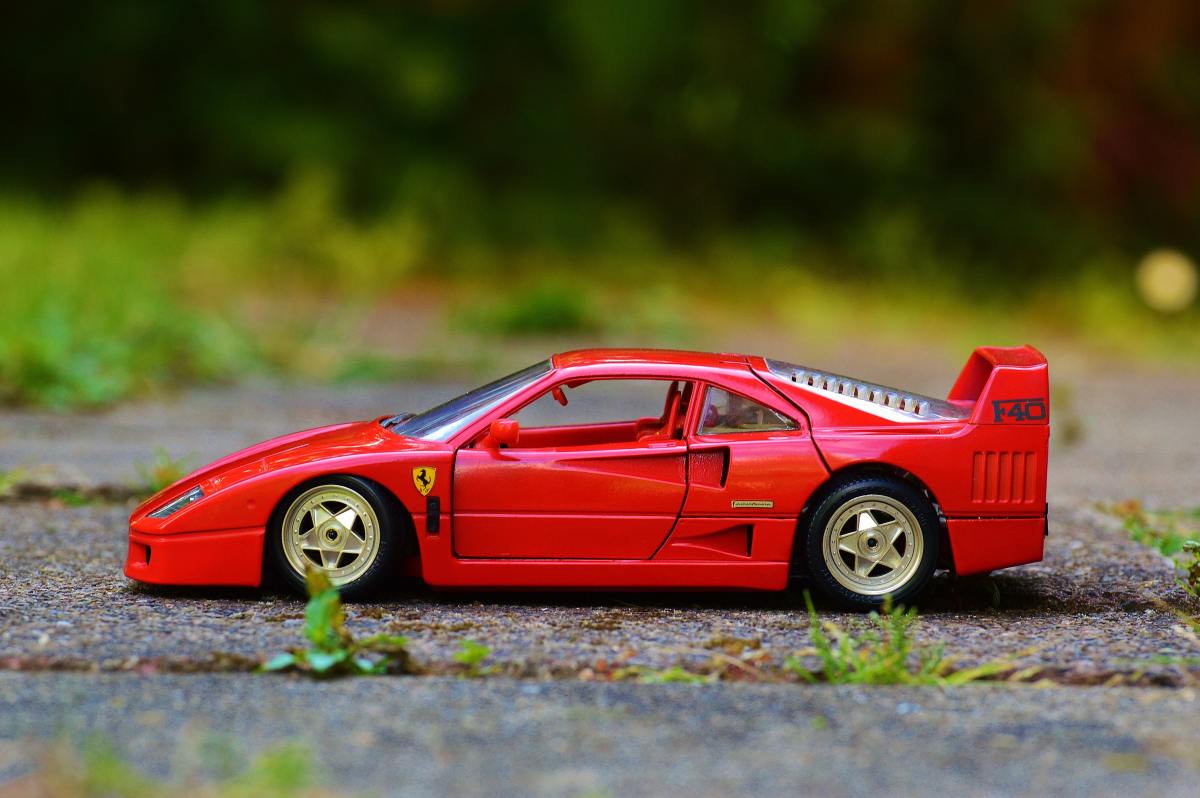 Standardised poster cars tend to be the supercars, these are the bright shiny things which go like a stabbed rat. Manufacturers such as Ferrari, Lamborghini, Porsche and Nissan were the stables around for my poster car phase. What poison did I choose? The Prancing Horse. 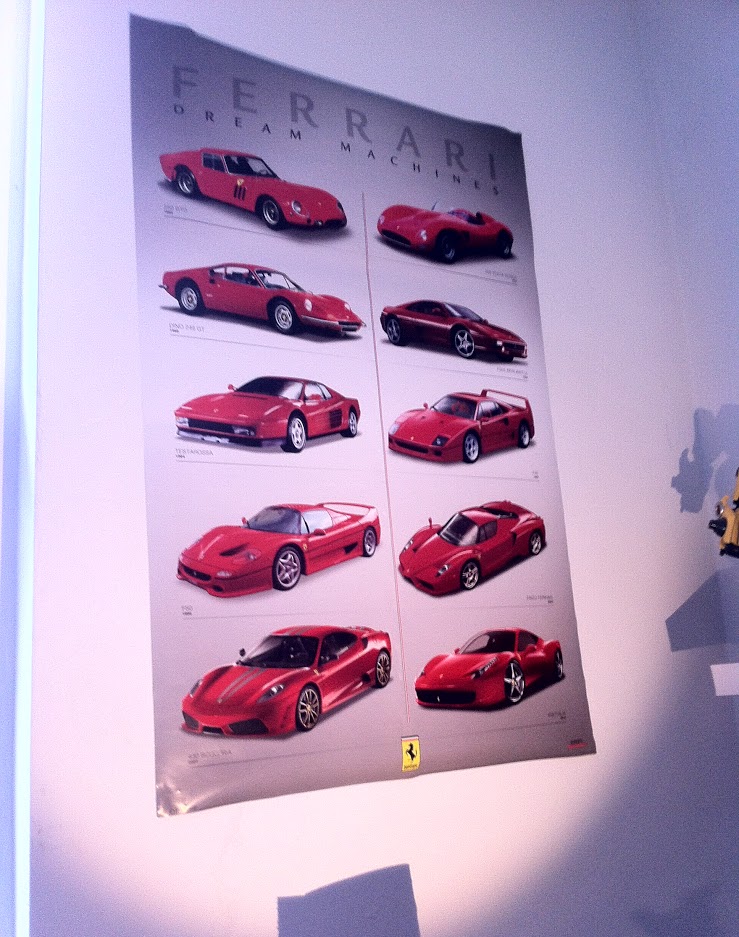 As demonstrated by this awfully grainy photo from 2013, when I was younger, I snagged a “Ferrari: Dream Machines” poster out of a magazine. I proudly ripped off four dollops of Blu Tack to hang up on my walls like some kind of war trophy. Some of Ferrari’s greatest hits featured, such as the F40, F50, 250 GTO and the 430. The one for me had always been the 458 Italia, growing up in the early 2000s and coming of an age where I could appreciate them more, the 458 always stuck in my head because of its beautiful engine note and design. I knew it was the Ferrari of my dreams.

Sadly, the reality for most of a poster car is aspirational. I don’t think I’ll ever own a 458, and now I’m older I realise I would probably have more fun and less stress in something slower and cheaper, which you can drive quicker without living in constant paranoia of scraping, speeding tickets, and car park scratches. The other truth about a poster car is it doesn’t actually have to be on a poster; it’s just a saying for the dream car, mostly from childhood. 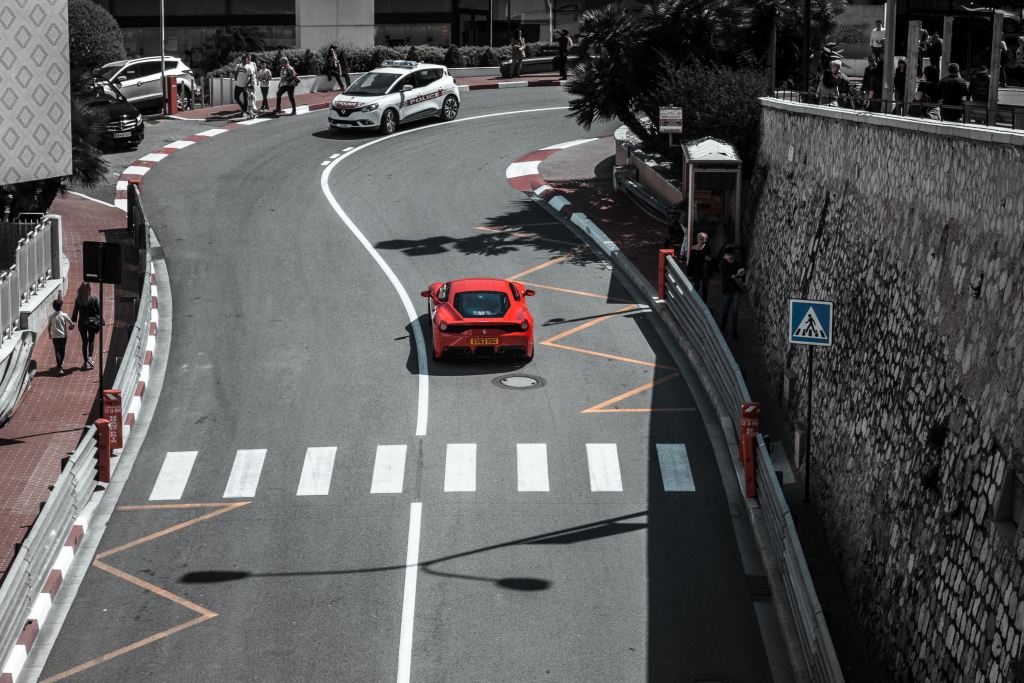 Photo by Jannis Lucas on Unsplash

The ultimate reasoning behind having a “poster car”, is it is something personal to you. Of course, there will be plenty of others who like the same car as you and aspire to have it; but your connection to it is your connection. It’s something that I realised whilst listening to the Collecting Cars podcast, specifically Episode 9, where guest star Sam Fane (SeenThroughGlass on YouTube) was trying to justify his love for the Ferrari 360 Challenge Stradale, whilst Chris Harris and Edward Lovett commented that the 430 Scuderia is a much better car.

Objectively, they were right; but Chris nailed home the poster car point. You don’t need to justify it.

The connection you make to that dream car, whether it be obtainable or unobtainable does not need to be justified because it can be whatever you damn please it to be. So please, keep obsessing over those cars and making those special relationships with the aspirational vehicle of your dreams.