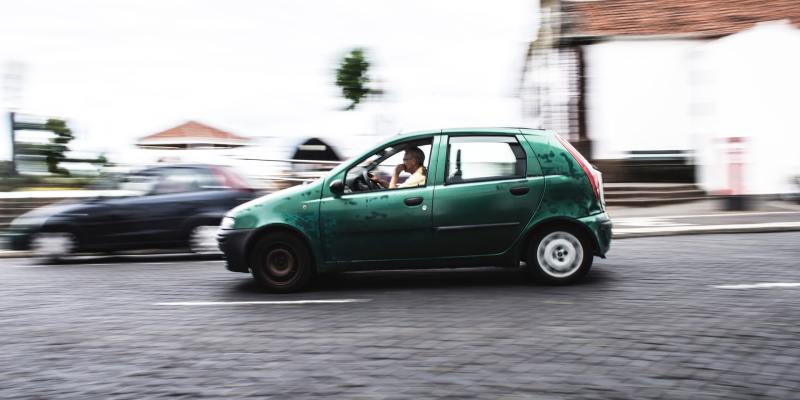 The UK is in a bit of a situation at the moment regarding new drivers. There has been a colossal drop off in the amount of 17 – 25’s learning to drive on Britain’s roads over the past decade.

So it begs the question, are young people giving up on the idea of driving?

According to research carried out by leading automotive consumer website, Honest John, The number of 17-year-olds taking the practical driving test has fallen by more than 100,000 since 2007-08, while the overall number of under-25s in the UK that are learning to drive is down by 20 per cent.

East Sussex experienced the largest average drop in young people taking the practical driving test, with a fall of 61 per cent, while the County of Bristol was second with a decrease of 45 per cent. Cambridgeshire and the Vale of Glamorgan are joint third – at 40 per cent.

Worcestershire completes the list, with a fall of 39 per cent compared to 2007-08

Why is this happening?

Recent figures show that a city-based teenager driving a small hatchback worth £8,000 can be quoted up to £13,498 for a fully comp’ 12-month insurance policy, while those living in rural areas will be asked to pay a staggering £8,750.

This is a huge reason as to why with the rising cost of car insurance young people are put off the idea to start driving. I myself have experienced this with my 1978 MK 2 Escort. I had bought the car last year for £3,600 and had been given the lowest quote of £3,870 to insure it. That’s £270 more than I paid for the car itself! 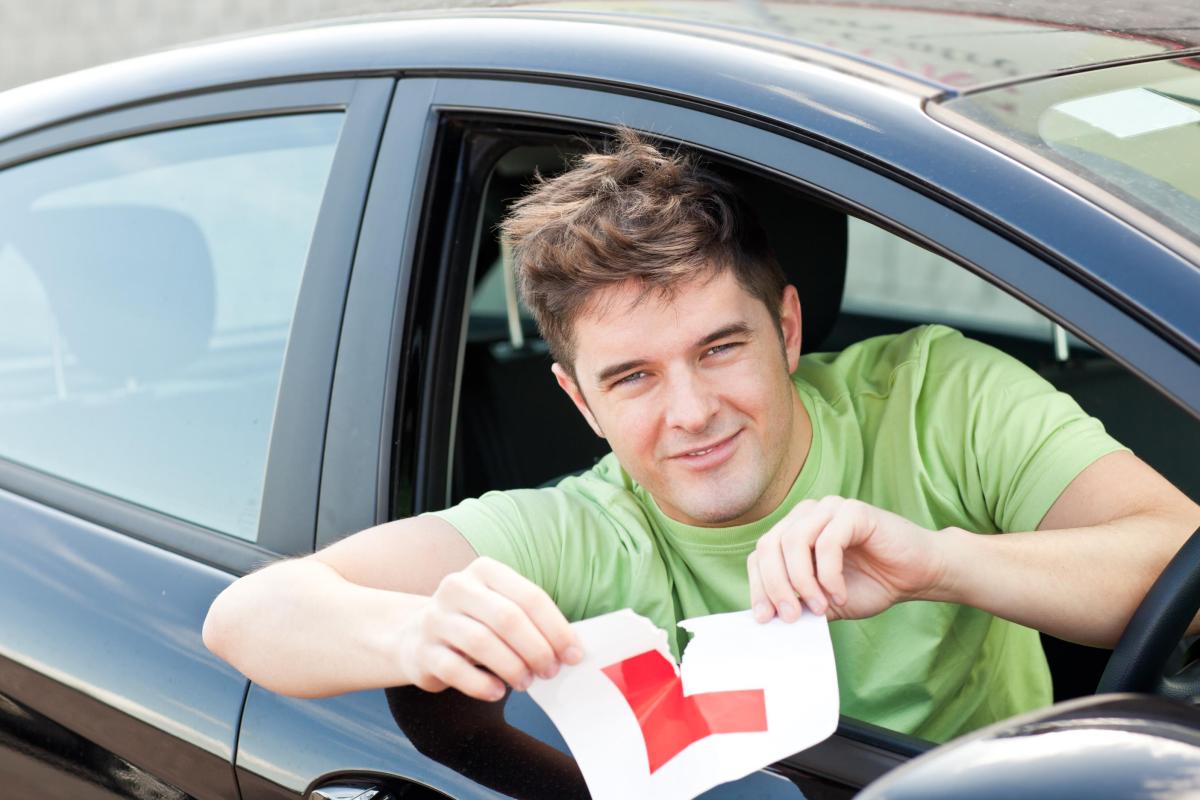 As well as sky-high insurance costs, an average learner is required to pay £1,529 to get their licence, with the Department for Transport claims that, on average, 47 hours of professional tuition are required to gain a licence.

Driver and Vehicle Standards Agency records show that while the average pass rate for the driving test has increased since 2007-08, from 44 to 47 per cent, the overall number of tests conducted has fallen significantly, from 1.8 million to 1.5 million, with young drivers accounting for the majority of the drop.

Why is this important?

Well, on Environmental terms it’s not exactly a bad thing as it means fewer cars on the road, but logistically and economy wise it’s a rather big issue. It means that young people are not able to travel as easily, which can affect small things like getting a job, becoming independent and getting a good start in the world.

Honest John’s Managing Editor, Daniel Powell, said: “Put simply, young people are being priced out of learning to drive. Ten years ago, a typical 17 year old would have booked a driving lesson as soon as they were legally able, but today most young people simply cannot afford to drive.”

“Increases in IPT and changes to the way major personal injury claims are calculated to have pushed up premiums by an average of eight per cent. But for younger drivers, the real world increases are probably much higher.”

And to be honest? I myself have become discouraged to continue driving due to it being financially nonviable for most young people my age, the cost of running a car is extortionate, let alone paying off bills and rent.

The Battle of Britain