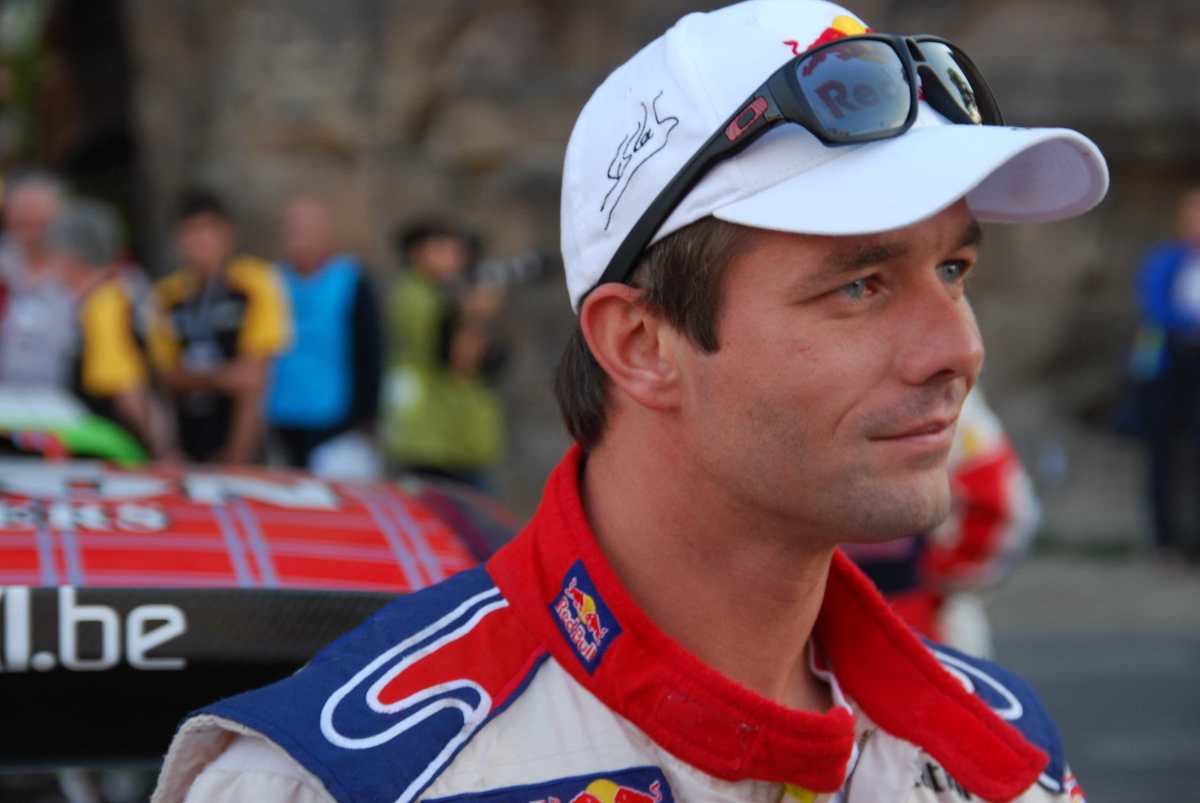 Rally legend and hero to many fans, Sébastien Loeb has announced he is returning to the WRC with Citroen… kinda. The 45 year old will be joining Citroen to put their new C3 WRC through it’s paces and provide valuble technical feedback.

Although there is not much information about this currently, Loeb announced the come back on this twitter today: 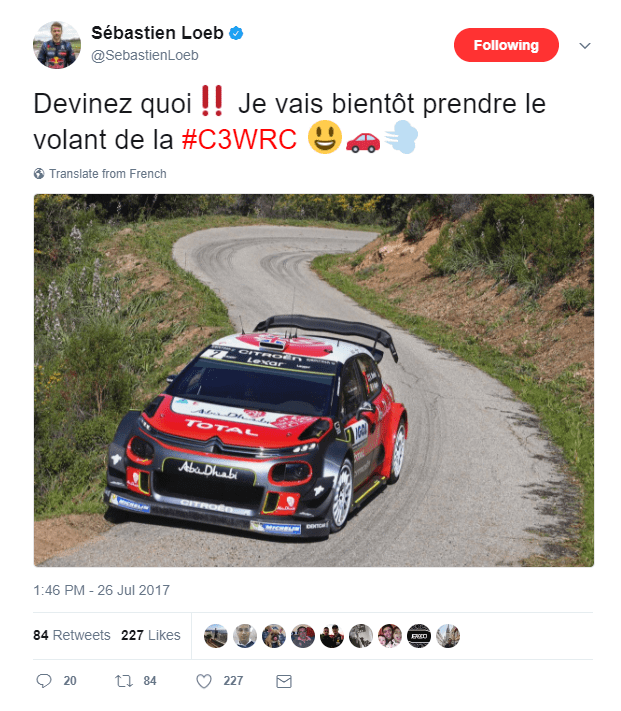 With the creation of PSA Motorsports, it now means that Loeb can drive and compete across three teams: Peugeot Sport, Citroen Racing and DS Performance.

Taken on by Peugeot Sport in Cross-country rallying – where he finished second in the last Dakar – and again in the World Rallycross Championship, Sébastien Loeb will put the Citroën C3 WRC through its paces in the coming weeks in private test on asphalt. During this day, he will get to know the car in its WRC 2017 regulation version, a faster, more powerful model than those he has been driving for many years in the World Rally Championship. It’s also an opportunity for Citroën Racing to get valuable technical feedback on the C3 WRC from the great champion.

Sébastien said: “With the creation of the PSA Motorsport entity, we can now form a single big team. At the same time as competing in cross-country and the World Rallycross Championship with Peugeot, I can bring my experience to Citroën by testing the C3. I can’t wait to get back into a WRC and test how the technology has changed in that discipline! I’m still passionate about rallying. Of all the disciplines I’ve tried since I retired 5 years ago, it’s the sensation of rallying that I love most.” 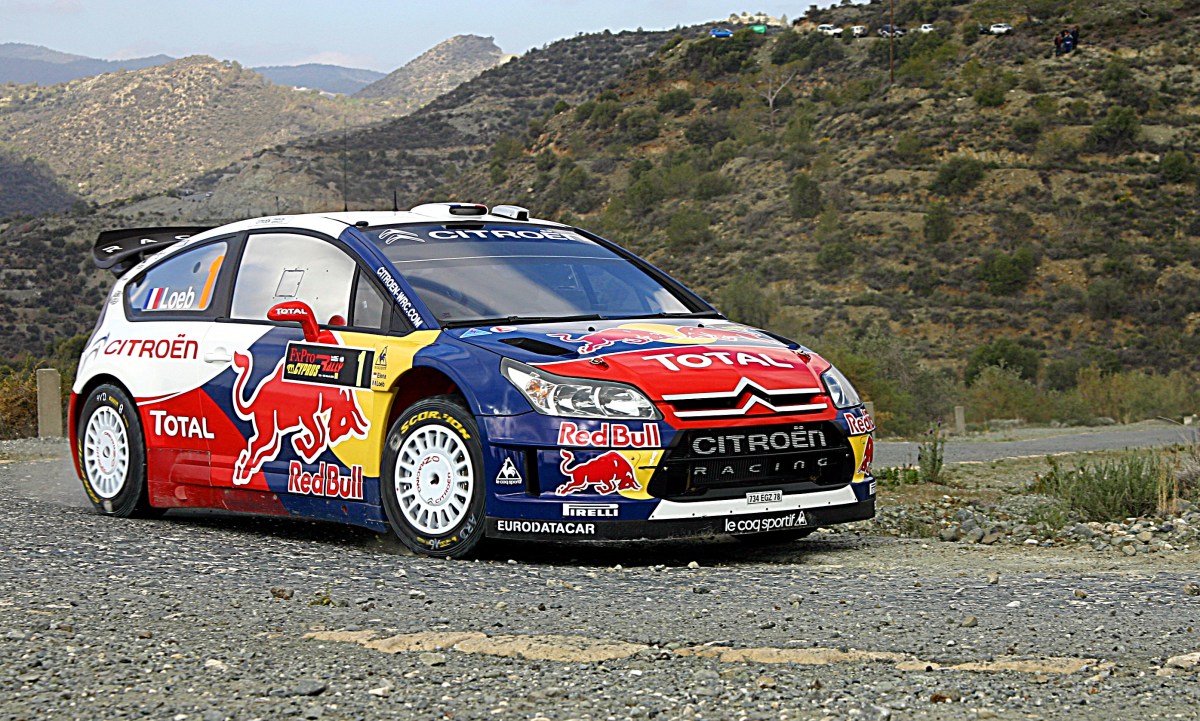 As you’d imagine we’re all very exciting to hear of Loeb’s return to a WRC car. We can only hope that maybe he’ll return for a full rally in the future!

Are you just as excited? We’ll be updating this post as more comes in!