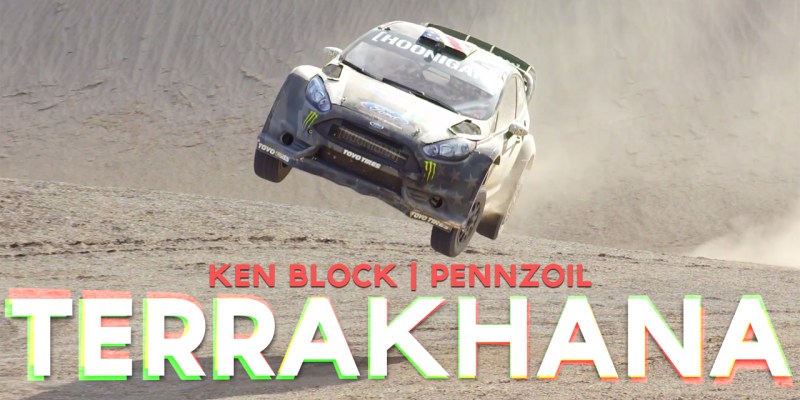 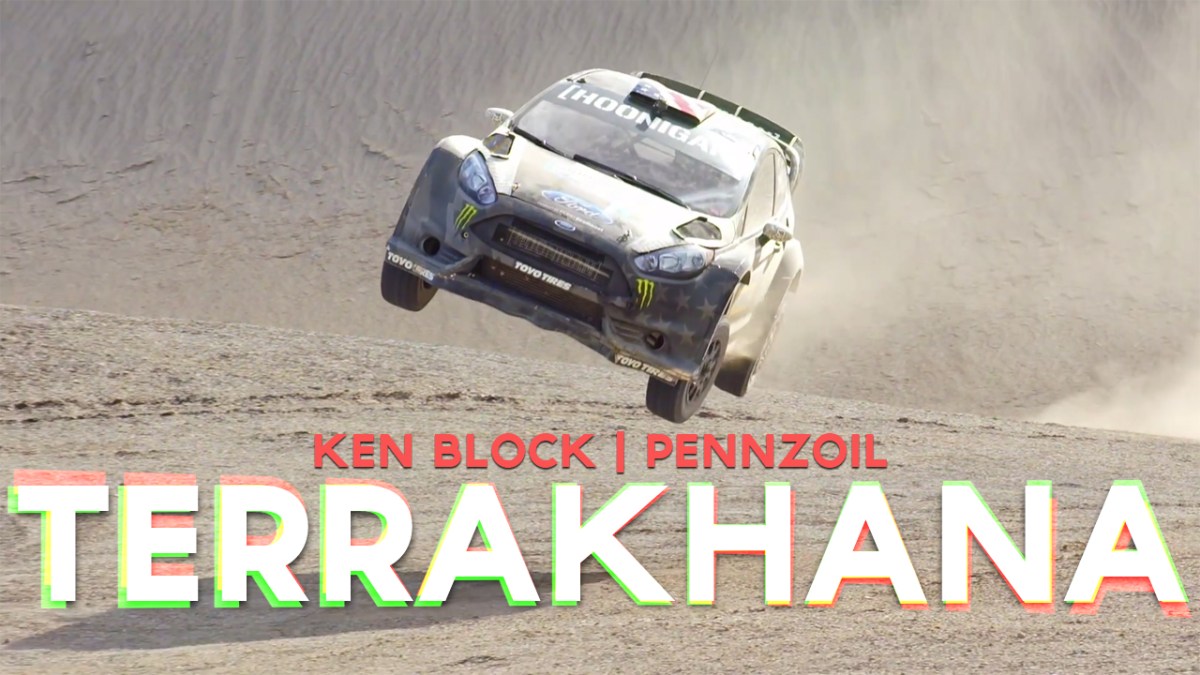 Guess who’s back, back again. Ken is back… tell a friend.

That’s right Mr Block is back for another mind blowing, pedal to the metal video in partnership with Pennzoil.

Now if you’re not pumped up to go throw a car around on some ‘DiRT’ after watching that, we’re concerned for you.

Block seemingly has out-done himself again in this video, not just because its back to the raw car control seen in his earlier Gymkhana videos, but the sheer fact that he is seen throwing a Fiesta half up a vertical mountainside.

Either way, whatever your thoughts are on this video, you can’t deny its entertaining to see Ken’s Fiesta being thrown around once again!