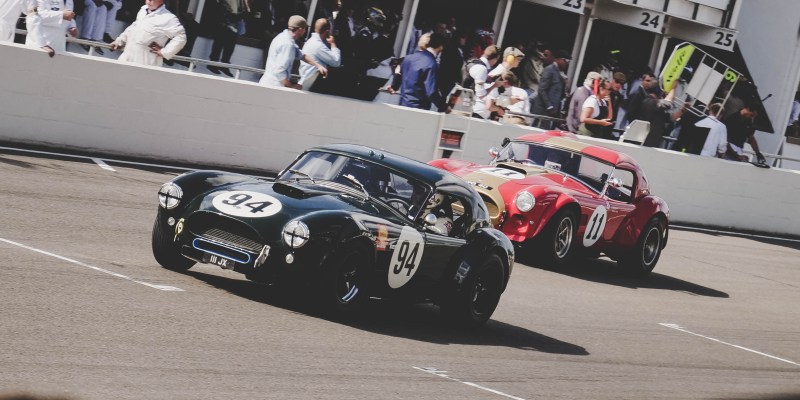 There are certain invites that I find impossible to turn down. A hot cuppa for example, or an evening cruise with some friends. Even the offer of extra cheese puts my mind into a spasm of yeses. Sorry waistline.

Then there are other invites you don’t expect to ever come, and you therefore don’t bother mentally designing a response. We didn’t expect to ever be invited to Goodwood Revival, but the lovely ladies and gentlemen at Ford UK were kind enough to open their arms to us here at TBR and our response was that of temporary paralysis followed by a few embarrassing giggles and of course, a huge yes.

After what felt to be a week twice the length of any other, the Saturday finally came and the car was packed. A few drops of rain hung onto the windscreen as I pulled onto the motorway, but a few hours later we were battling our way through walls of water and blurred tail lights. 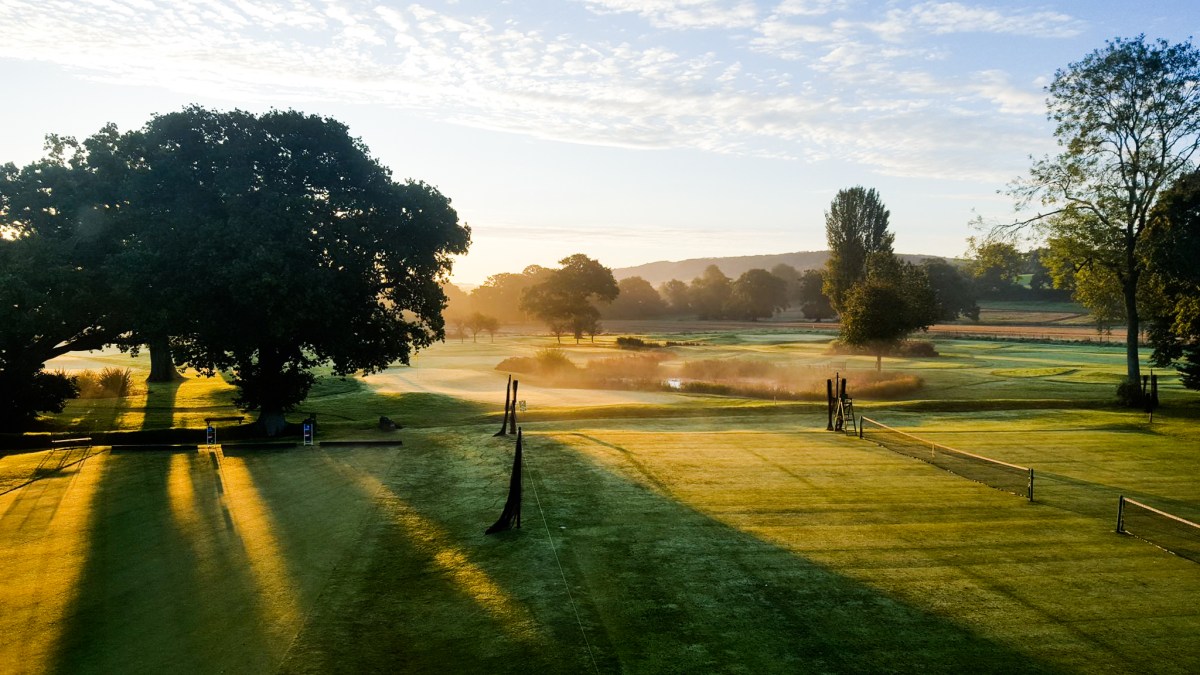 A couple more hours passed and we joined the Ford team in a quaint little village a mere twenty minutes drive from the Goodwood entrance. A long night of Bentley’s snoring commenced but we woke to the sun erupting through the gaps in feathery white clouds. Today would be a good day.

With the Goodwood radio channel chatting merrily in the background, we parked up and made our way through the hordes of vintage stalls, looking for the source of the vicious growling that was emanating from over the mounds of flat-capped spectators. With a flash of our ‘sponsor’s guest’ badges, we breached the pits. 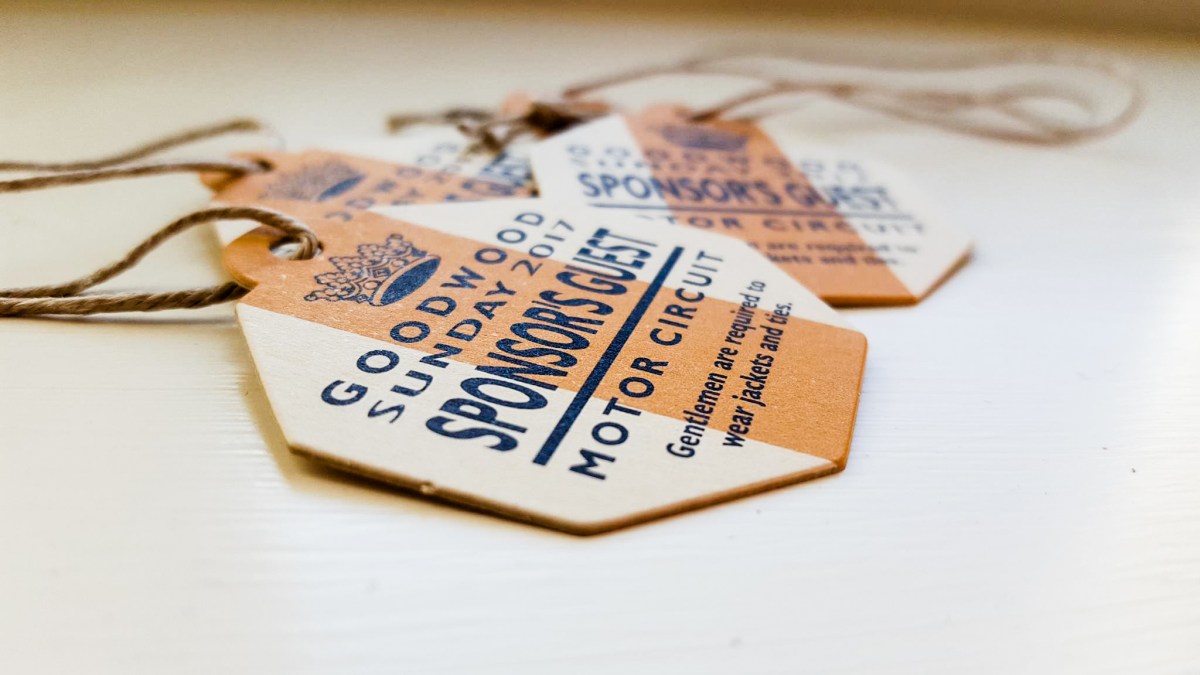 The Revival is a haven for motoring enthusiasts of all ages. The pits are teaming with mechanics and racing drivers, and the sounds of excitement and exhaustion hang in the air. That’s until the swarm of cars on track fly past and the howls of their engines force out every measure of atmosphere. All you can do is give in to the vibrations travelling through the ground and up your ankles and enjoy the auditory onslaught. 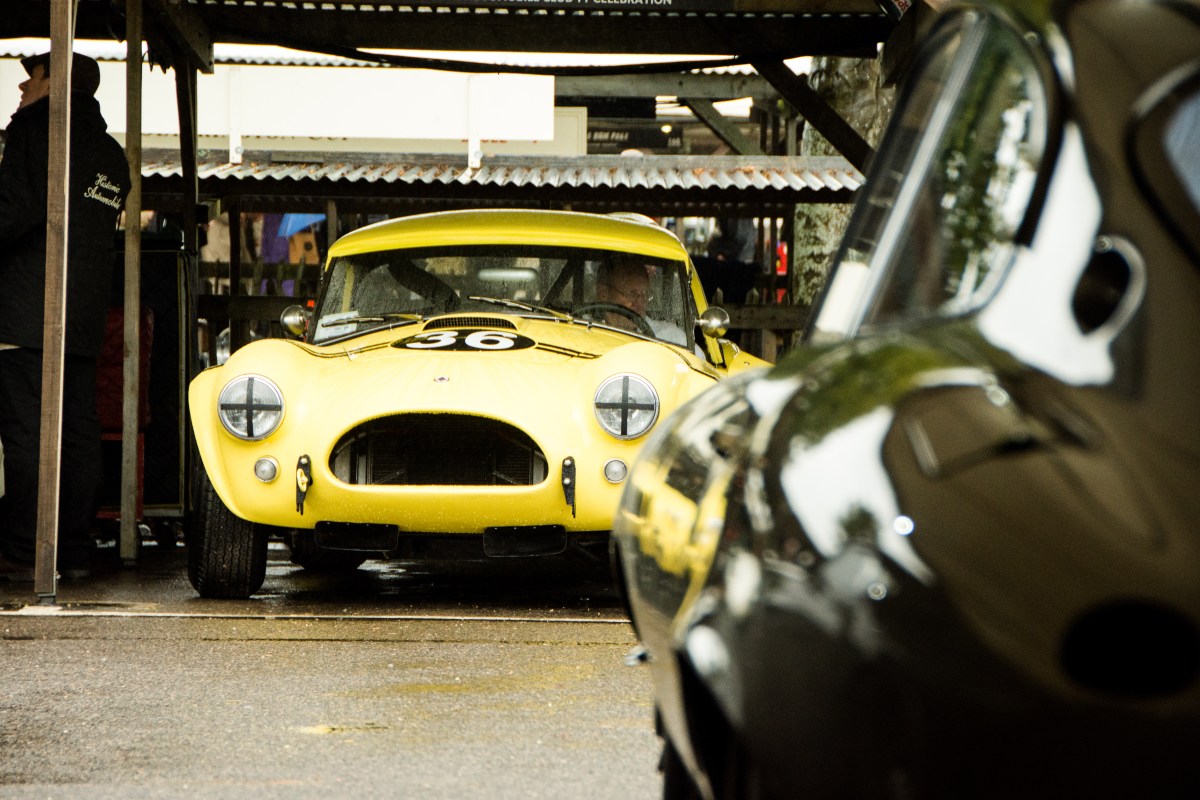 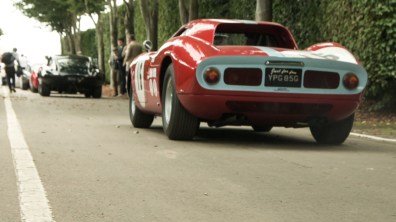 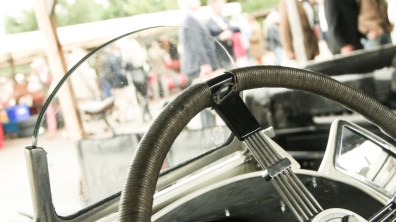 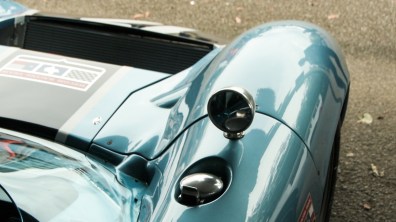 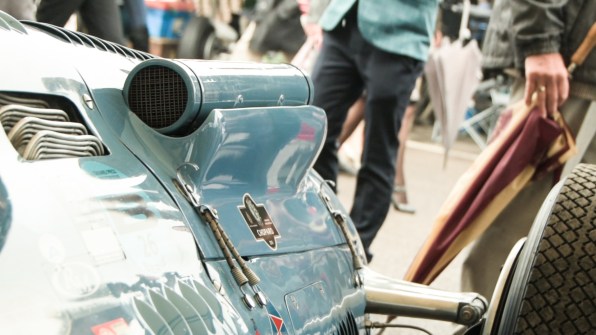 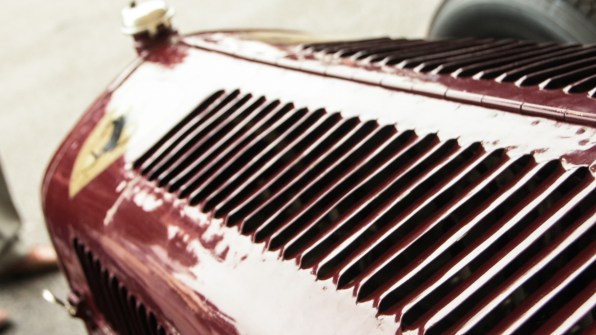 A cocktail of classic motorcars such as Ferrari 250GTOs and AC Cobras litter the paddock. And sat in the centre of these triumphant snippets of history is a miniature paddock, made specially to fit the child-sized pedal cars raced by the budding racing drivers in the Settrington Cup. That was a moment to behold – youngsters lining up on the straight, ready to jump in their miniature cars ‘Le Mans’ style.

It was the RAC TT Celebration race that took my particular fancy, though. Not only due to the high calibre of cars and drivers entered, but for the fact that I’d been watching this race through a screen in the years leading up to this moment.

The air was eerily still as the thirty cars settled onto the grid and the history of the race explained. Thinking back I realised I didn’t pay much attention to this, but the scene was too beautiful not to soak up. It was at this point the skies cracked open and rain drops started pummeling the track and cars. This was to be an exciting race. 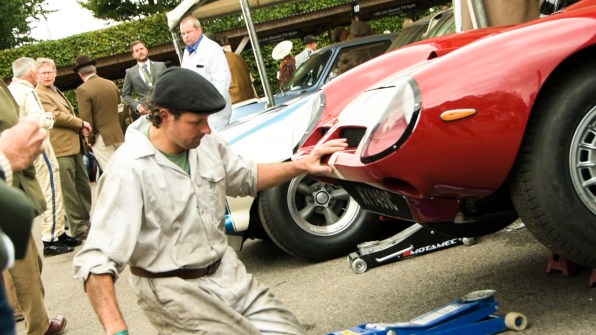 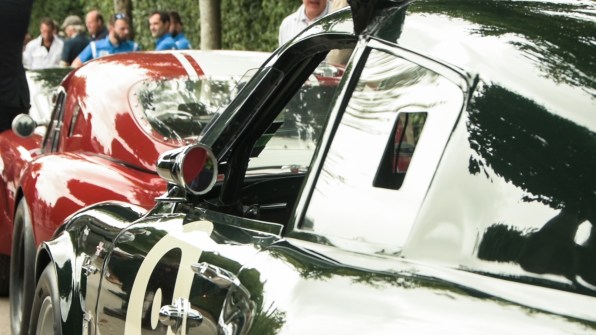 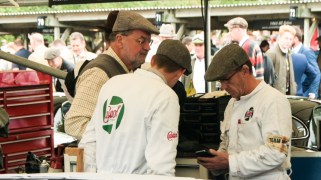 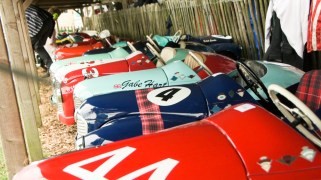 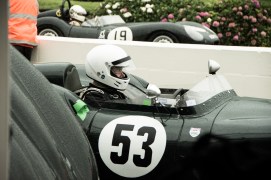 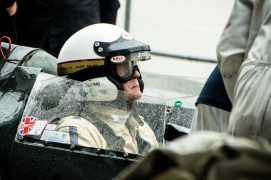 And indeed it was with Michael Ganz and Andrew Wolfe taking the win and earning themselves and their Cobra winner’s cigars. Unfortunately, during the race we’d lose a Ferrari 250GTO to a barrier, but what a way to go. A true race car’s grave.

It was as the skies were slowly fading, the rain became so bad it was almost a challenge to leave our sponsor’s area. Matched with a strong side-wind we decided to call it a day and to head back through what had been the car park, but was now a slurry of wet mud and lost shoes.

The Revival isn’t just an event. It’s a reunion for motoring enthusiasts, racing drivers, and legends alike. Cars return each year to be welcomed by the loving eyes of onlookers, and each year the recognisable hum of Spitfires travels overhead. I’d usually say no to a reunion invite, but like I said, this is one reunion I can’t say no to.

McLaren Developing F1 Successor – Three Seats and The Fastest Yet