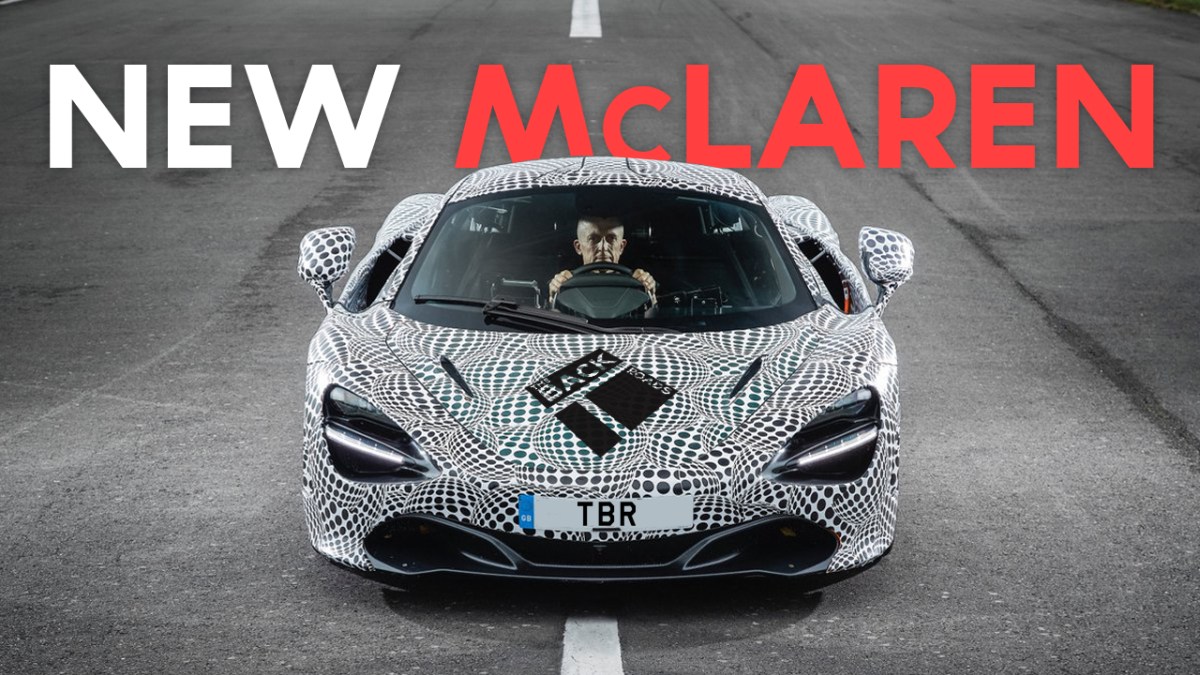 When I was much younger I used to love looking through motoring magazines for spy shots of the latest and greatest cars on the roads. They’d be enveloped in protruding panels and strange fins and look like starships on their way to some sort of Star Wars convention. I’d spend hours pondering over what they would look like underneath their battle armour exterior.

You can find examples of these on the internet if you search hard enough – I advise searching for the Rover 800 test car which adorned the code name, XX. You’ll be looking for hours but it’s worth it. 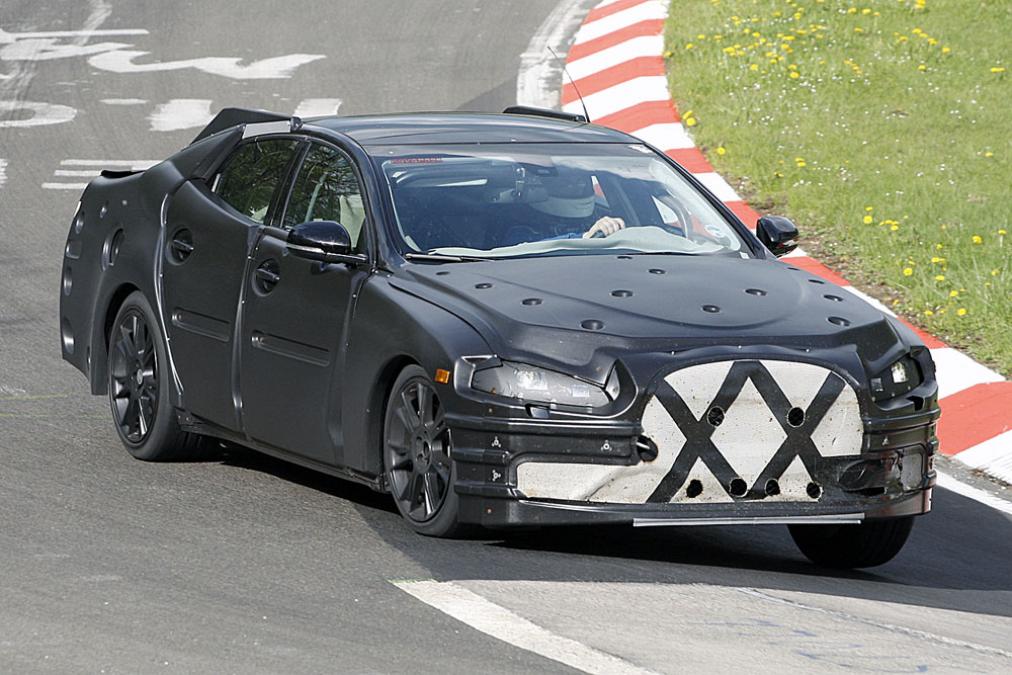 Unfortunately, with the introduction of what I can only describe as a techno-zebra vinyl wrap, these vehicle behemoths are rarely seen on the road nowadays. The last one I remember was the Jaguar XJ (pictured above), simply for the reason that it was so different to its predecessor and they wanted to, and I quote, ‘produce intrigue’. Well intrigue they produced indeed.

Now, although we don’t have the pleasure of tantalising over the hidden bodywork, we can very clearly see the driver’s seat place centrally in this new test mule for what’s going to be McLaren’s fastest ever car, the three-seat BP23 (pictured below).

But don’t be fooled, as far as we know it won’t have the bodywork of the 720s, but Andy Palmer, the director of McLaren’s Ultimate Series line, not Aston’s Andy, says this:

“It’s just faster – that’s all we’re saying at the minute.

“The goal of this car is to give customers the ability to have a high level of luxury, bespoke elements on the car, high performance, high speed – a very much road-focused grand tourer.”

From what we’ve heard, this is a separate car to the track oriented P15 that was spotted earlier this year, but both the P15 and BP23 will join McLaren’s Ultimate Series lineup alongside the P1 hybrid.

Does this mean the BP23 will be a hybrid, too? We’d expect so after hearing McLaren’s not so modest claims about the car’s performance, and the electric motors will no doubt be paired with McLaren’s routine twin-turbocharged V8. There will be changes made to the carbon monocoque, too, as it now needs to comfortably fit three passengers in a triangular setup. 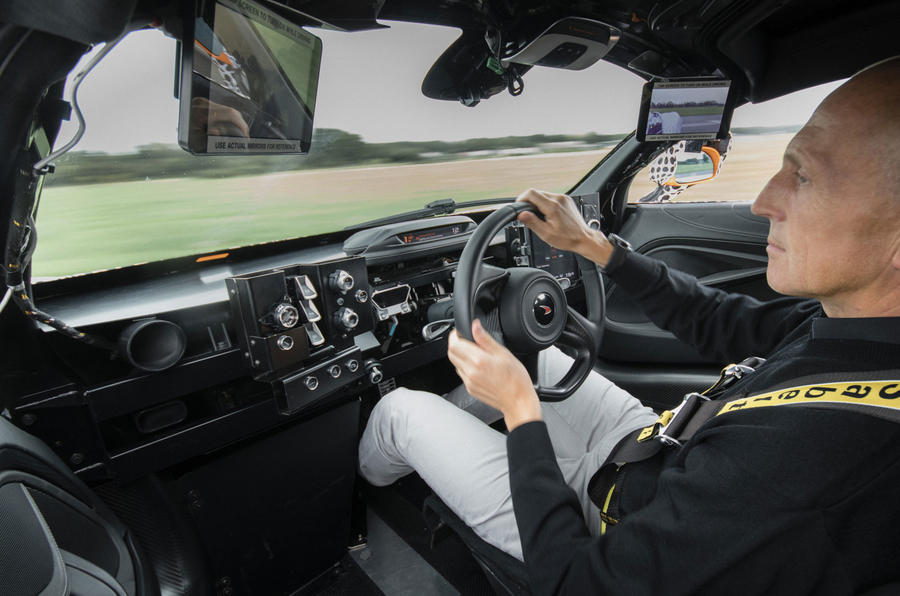 “The centre seat is an amazing thing,” Palmer has said. “The attraction is not only the driving position, but you can take two passengers and luggage on a long journey. I’ve been sitting in the back and it’s not a bad place to be.

“Technology has moved on, particularly in carbon, and in our tub and in our monocell, and how we engineer that to accommodate three seats. It’s not without compromise, it’s not sitting in the back of a Mercedes S-Class, but nevertheless it’s not a huddled or tight space.”

The term ‘McLaren’s fastest ever car’ isn’t a term one should use lightly. This means it will have to surpass the P1, the 720s, even the F1. And those are big boots to fill. A top speed of 240mph and a 0-62mph in 2.8 seconds will have to be surpassed. Not a challenge to be laughed at, as this new car will more than likely have to exceed the P1’s 903bhp.

While I loved guessing at what was hidden under the protruding panels and strange fins of mules from the past, McLaren have a tendency to create beautiful vehicles. Even though they’re hidden under the black and white camouflage of a zebra with an addiction to dubstep, they still look like starships on their way to a Star Wars convention. And I’m okay with that.