Subaru has announced today that the infamous WRX STI will be put to rest at the end of 2018 marking the end of an era.

Now if that headline shocked you, you’re most definitely not alone. In a move that has caught many by surprise, Subaru has decided to say goodbye to one of the brand’s biggest icons in pursuit of new models.

The WRX STI is in the hearts of so many car and Motorsport enthusiasts around the globe with its reputation in special stages, rallying and the positive effect it had on the JDM market.

Now before you grab your pitchforks and start lighting your torches, Subaru has said the Impreza will get a proper last hurrah with a limited edition ‘Swansong’ version which only 150 models will be built.

The Final Edition has a series of upgrades across key areas of the car, making this the most capable WRX STI sold in the UK and a fitting tribute to its legacy.

The driving performance has been improved by changing from both a mechanical and electronic control to just an electronic control of the Multi-Mode Driver’s Control Centre differential which provides better cornering ability for all of those ‘if in doubt, flat out’ moments! The wheel size has been increased to 19 inches to house larger Brembo brakes with yellow painted callipers, because who doesn’t like yellow brake callipers, right?

The front bumper has been redesigned to look a bit more aggressive with the lower grille blacked out with a mesh style panel, and has a larger opening to enhance cooling performance. The hexagonal grille has been sharpened and defined and a black surround has been added. The Subaru wing design which flows through to the C-shaped headlights has been incorporated, hinting at the Boxer engine under the bonnet. A ‘Final Edition’ badge is positioned on the door. 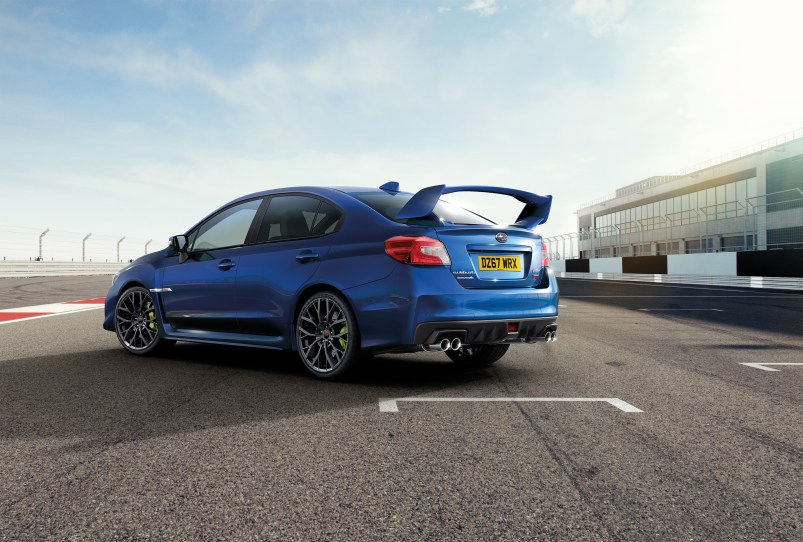 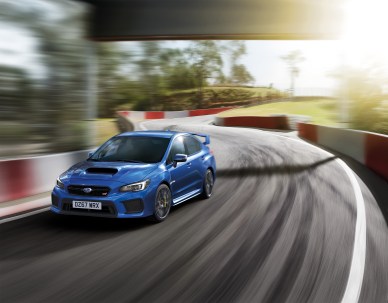 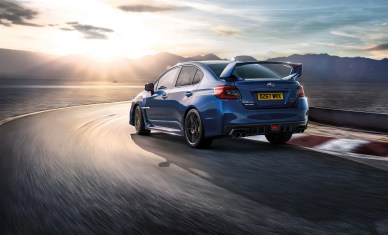 The interior is also getting upgrades with high gloss black inserts added to the instrument panel, gear stick surround, door panels and steering wheel with red stitching and red seatbelts fitted to tie the scheme together. The instrument panel design has also been updated.

We also like the little touch of the chassis number for the final editions shown on the centre consoles. 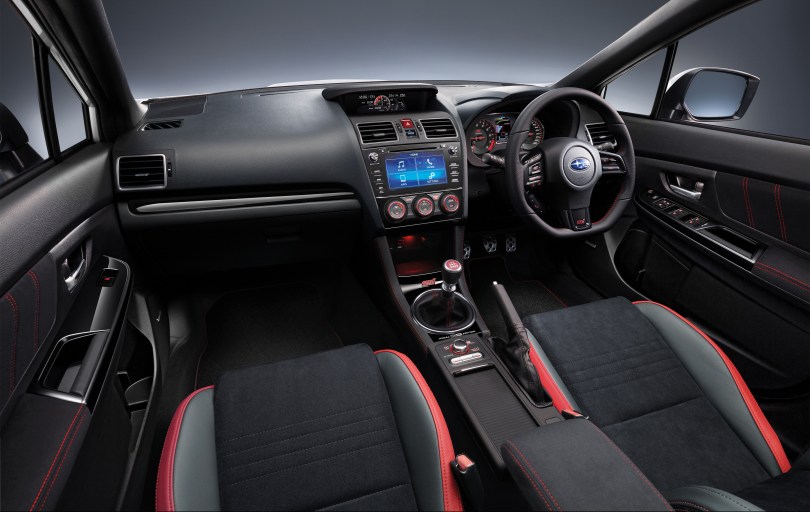 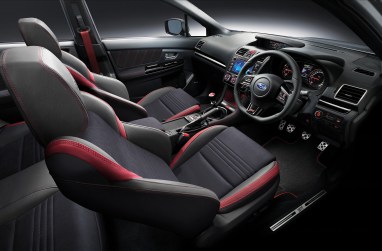 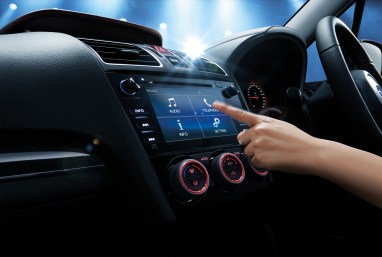 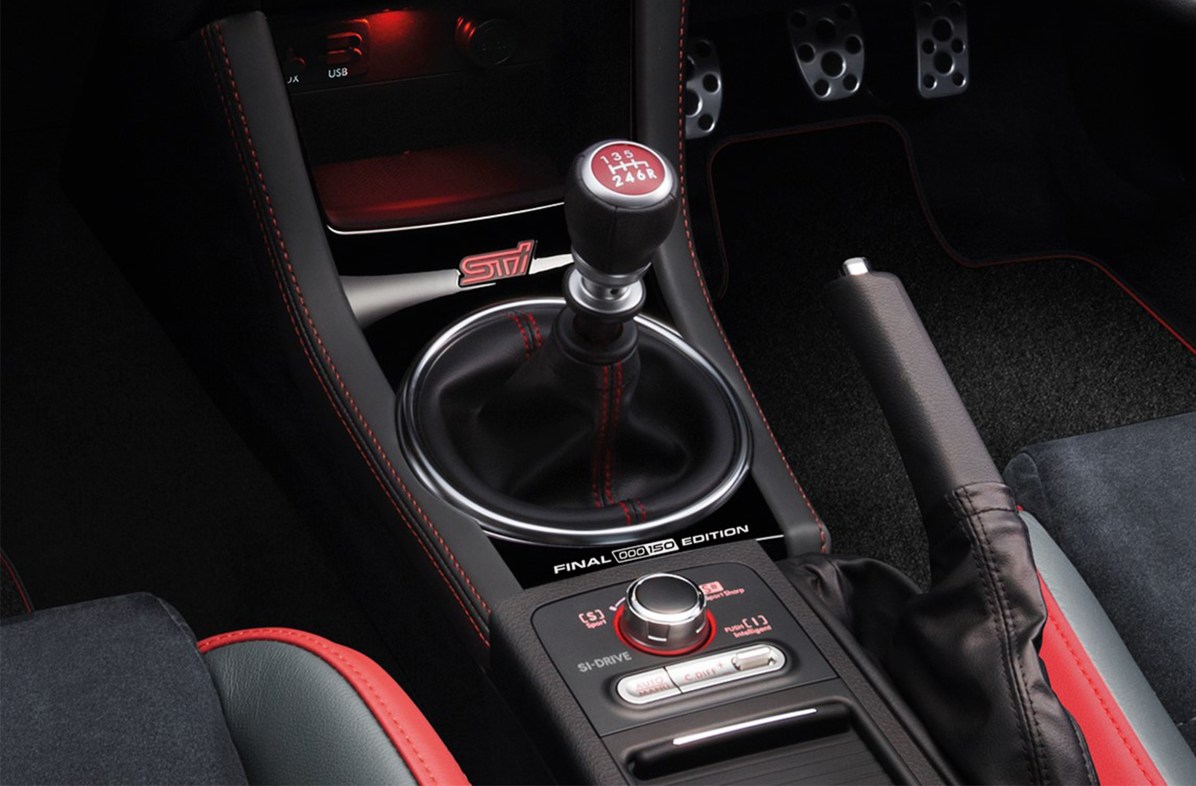 We’re all incredibly devastated that the WRX STI is leaving us, and along with it its legacy and strong heritage which will be missed dearly. We really hope this isn’t the end for the Impreza WRX STI and we hope to see it return at a later date…

The Final Edition will be available to order from 1st November, priced at £33,995 on the road.

To finish this article off, we’ll leave you with this: