where a mid-life crisis may begin creeping on the horizon for some, but not for the Mazda. Mazda has re-invigorated its infamous sports car to celebrate this milestone in its life. 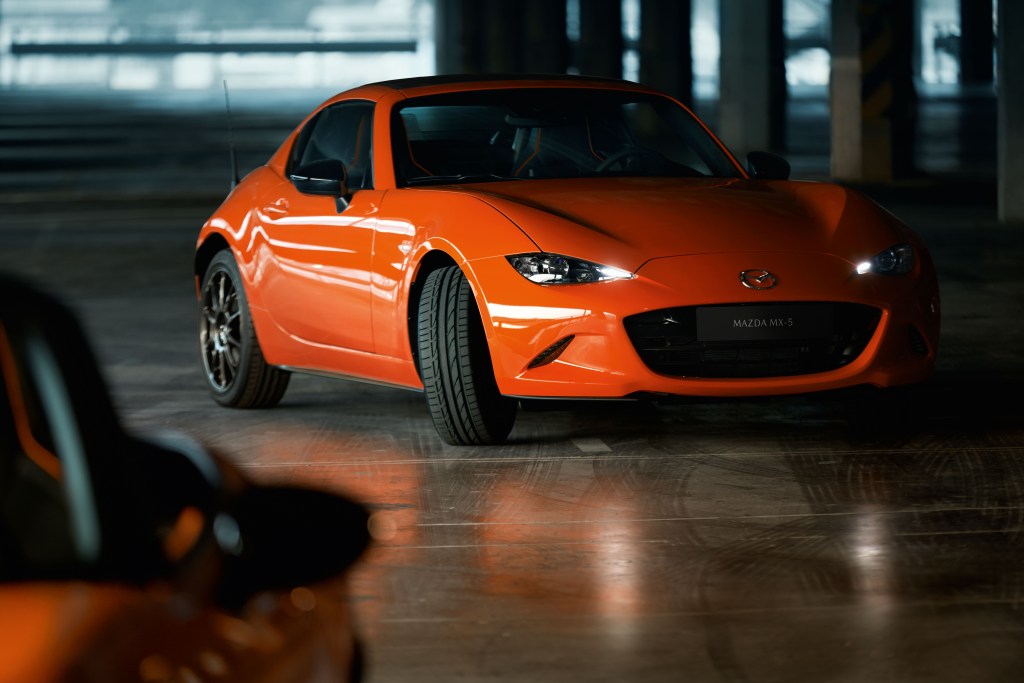 The Mazda MX5 has been given a fresh new look ahead of the car’s 30th Anniversary after it’s unveiling at the Detroit Auto Show in 1989 which saw it become one of the most popular cars out there. This has led it to cult status among car enthusiasts due to its position in the market as a lightweight and affordable rear-wheel drive sports car. 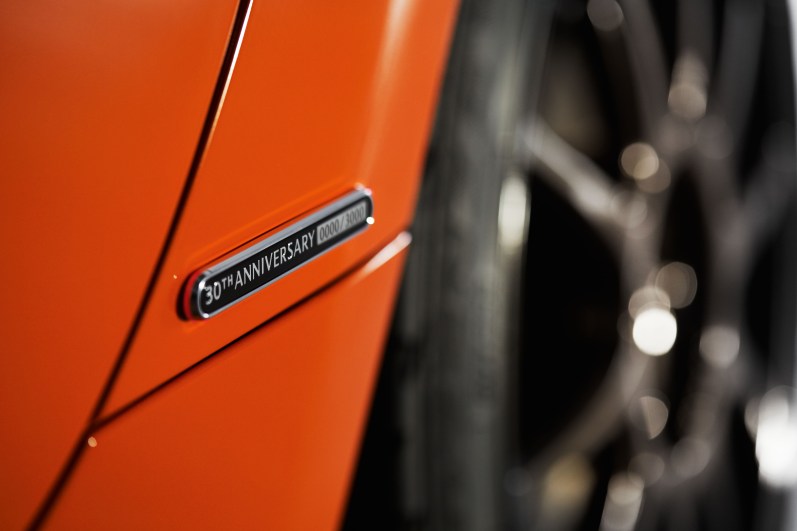 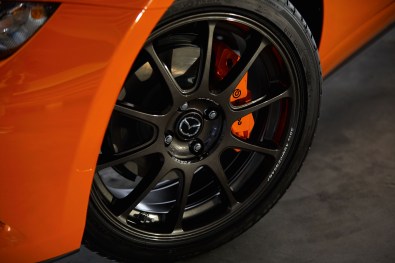 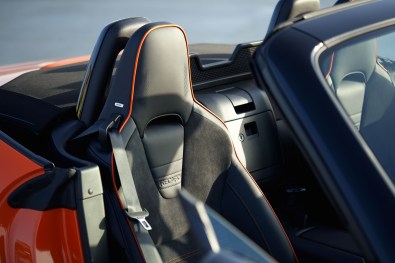 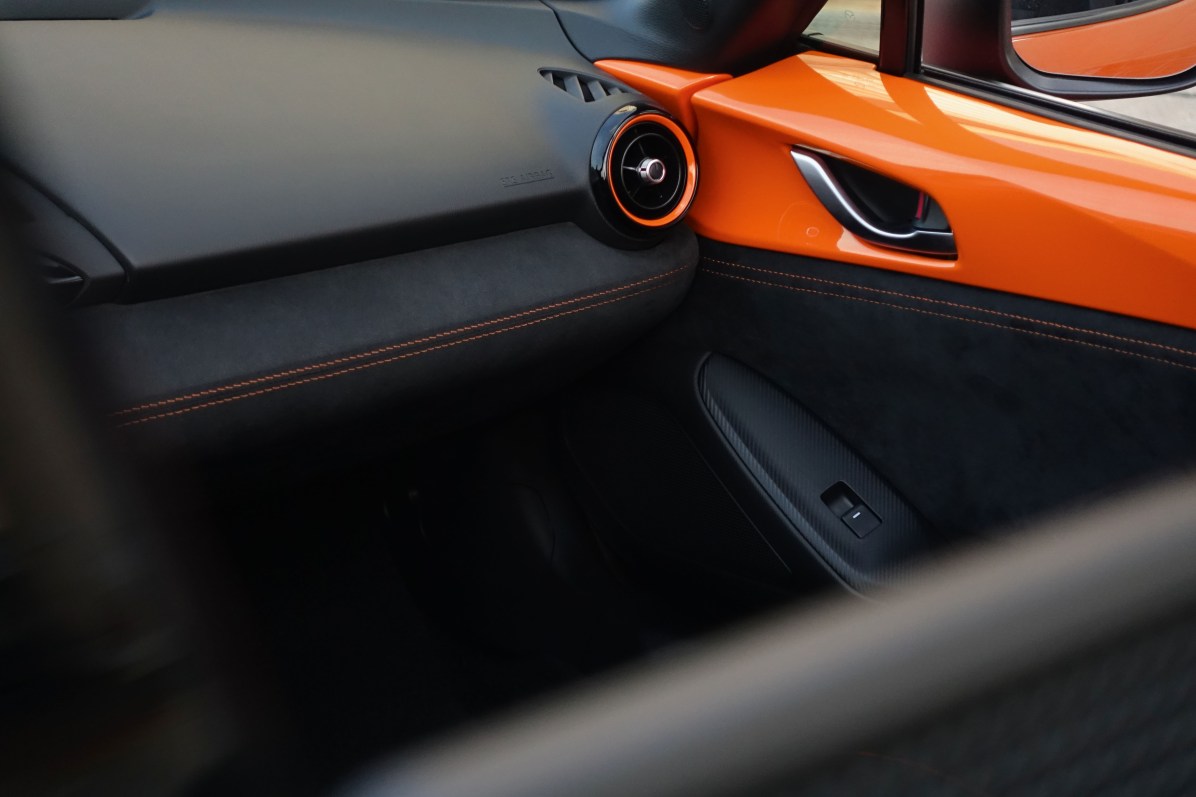 All 3,000 of the new 30th Anniversary Edition cars will be beautifully painted in Mazda’s new Racing Orange colour alongside a 30th Anniversary Edition plaque featuring your cars unique serial number out of 3000, specifically designed forged aluminium Rays Co Ltd wheels and some fancy interior trim including orange stitching all over and some plush Alcantara door trim. 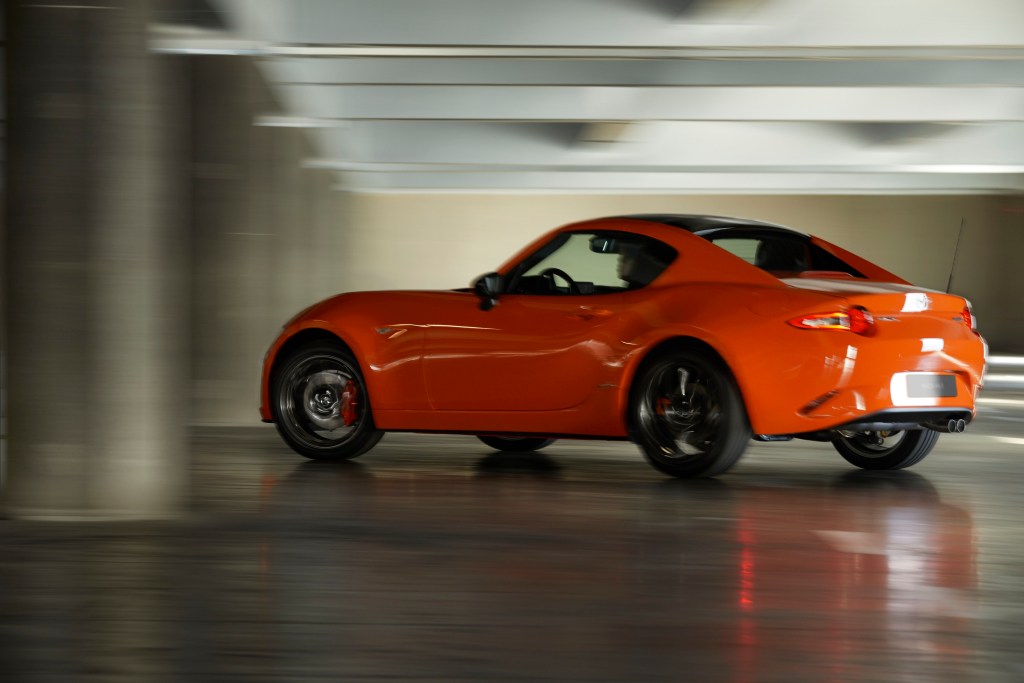 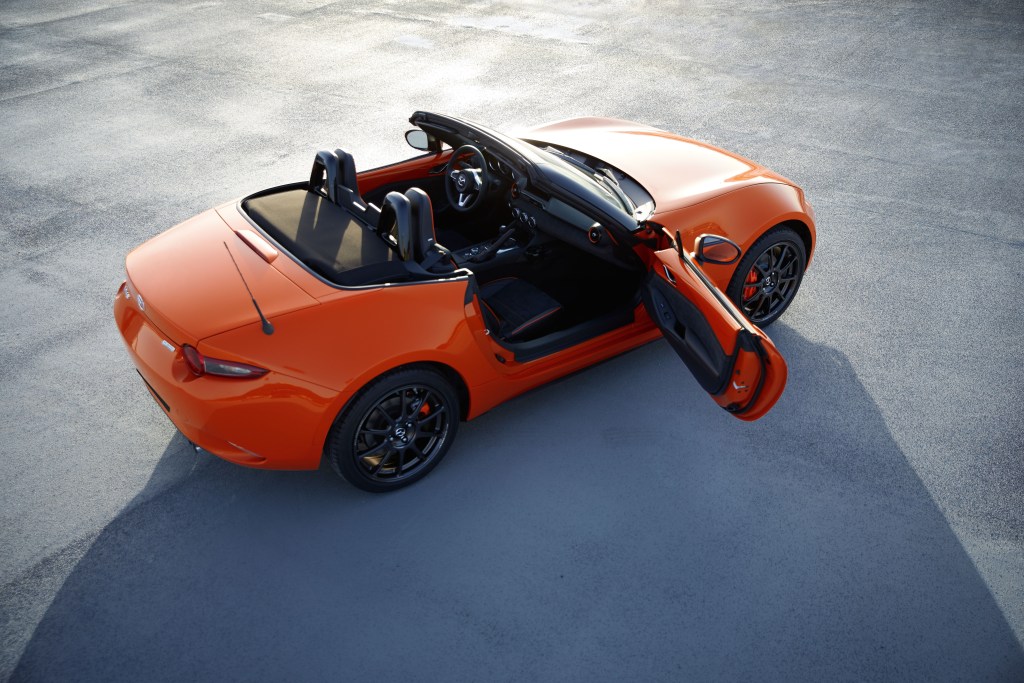 Starting at £28,095 for the Convertible MX5 and £29,895 for the Retractable Fastback RF model, it’s not too cheap compared to other competitors in the market from the likes of the Toyota GT86 and Subaru BRZ, but it’s a great homage to celebrate the 30 years of little roadster glory it has provided us. The UK will get 600 cars, 400 being convertibles and 200 RF models. Here’s the kicker: They’re all sold out already. Better keep your eye on AutoTrader!