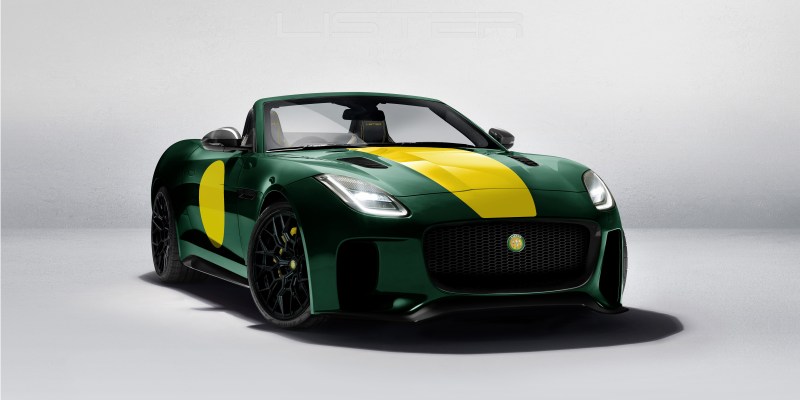 Iconic Jaguar tuning house Lister, now owned by Warranty Wise’s Lawrence Whittaker, has produced a new entry into its LFT range to back up its LFT-666 sibling. 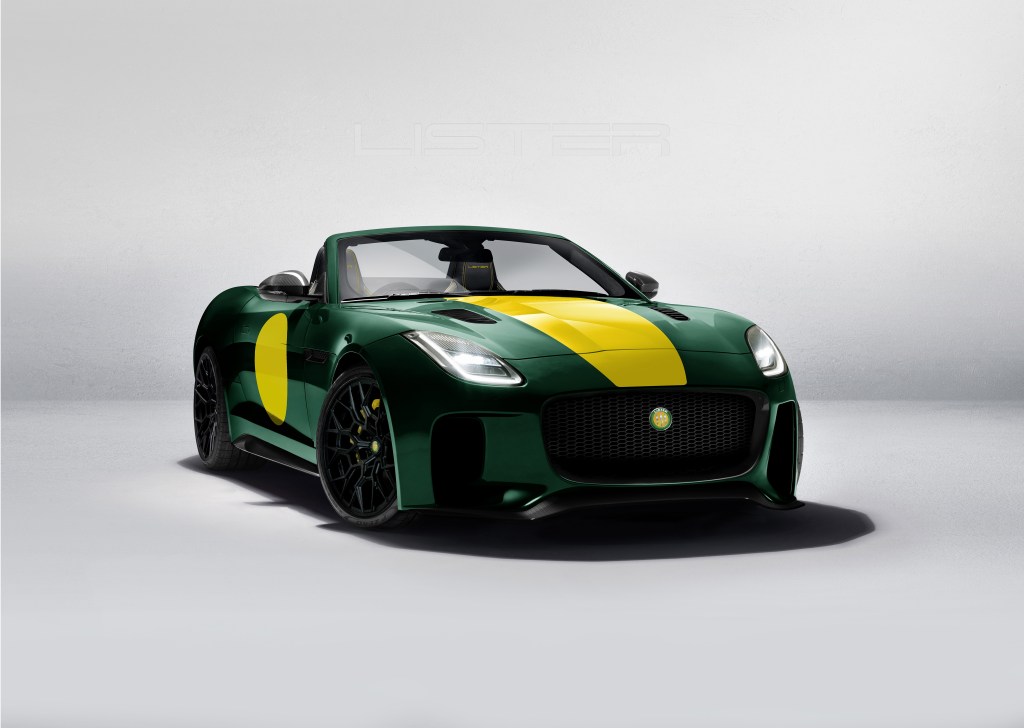 Clearly, Lister customers were yearning for more after the Lister LFT-666 hit the asphalt with its car that produces the number of the beast in power, and they wanted to drive something that gave them a bit more headroom, where the sky is the limit. Thus! The Lister LFT-C was born…

The Lister LFT-C is based on the Jaguar F-Type Convertible, similar to the LFT-666 which is based on the Coupe. It features the same 666bhp as the other car in the LFT lineup from the supercharged V8 propelling it to 205mph, the fastest open-top supercar the company has ever produced, and the same suspension, braking system, bespoke wheels and exhaust found on its hardtop sibling.

Some of the body panels to include the front bumper, rear lip spoiler, grille, rear diffuser and the wheel arches will get the Lister carbon fibre treatment, and the bespoke wheels will be given some Michelin booties to help tame the beastly power. 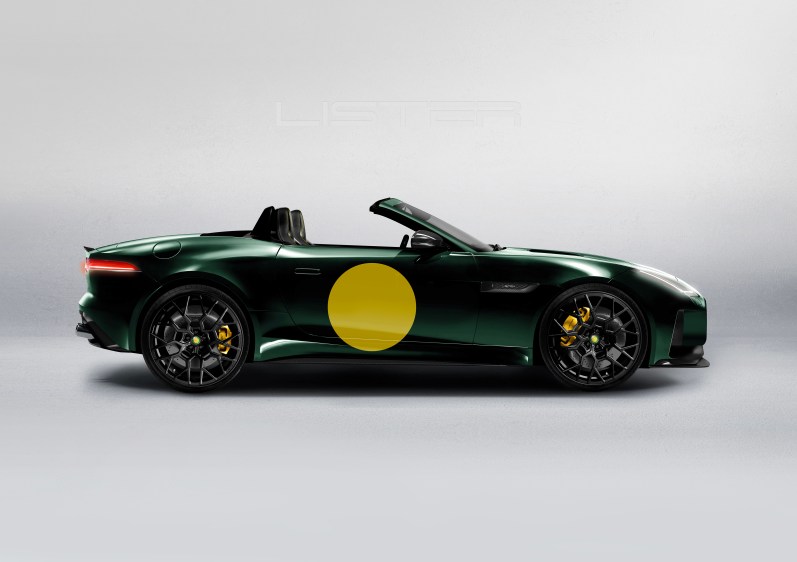 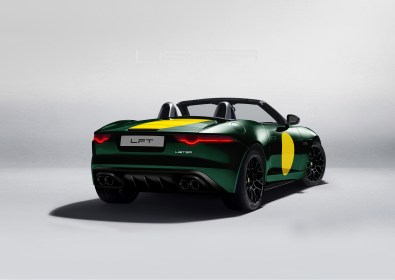 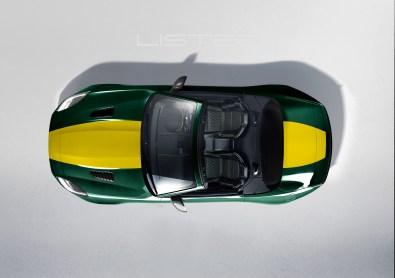 Keeping up with Lister’s typical low production run of their cars, the LFT-C will only have 10 examples built to each customer’s individual specification. With pricing starting from £139,000, it isn’t too bad value when you consider that the Jaguar F-Type SVR Convertible starts from £116,000, so you might as well go all the way with your ludicrous spending and get yourself something truly special. Lister is boasting that customers will be able to spec the car with an almost unlimited options list, so you can truly make this car unique, and with that low production number, it is unlikely you will turn up to a Lister meetup to be embarrassed because somebody else has brought an identical Lister! Although, I can imagine the Knobbly inspired livery shown in the pictures will be quite tempting to some customers… 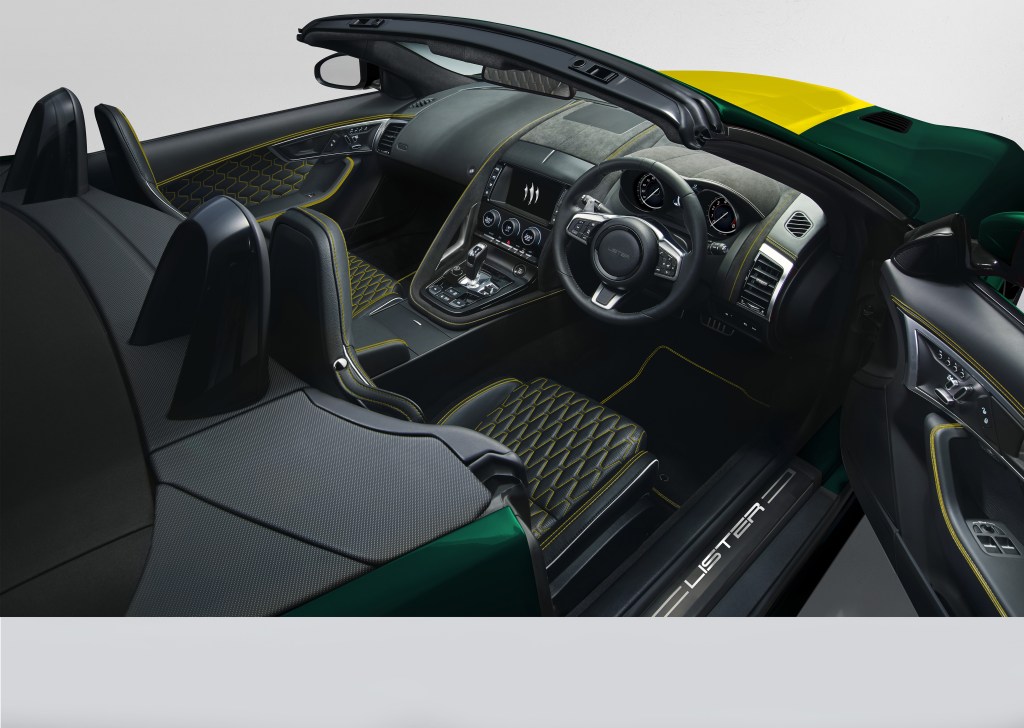 The interior is a good party piece to the LFT-C as well, being completely retrimmed from the base Jaguar package with Bridge of Weir leather, the same lot who have helped trim the McLaren F1 and the Aston Martin V8, I’m sure this is another area of the car that will be getting a very personal touch from Lister at the customer’s request. Me? I’d probably settle for black with red stitching and matching floor mats, and a black car with the red stripe and dot. A bit garish I know, but 666bhp? Has to be an evil looking car then. Customers, who sadly I am not one of, will be getting their orders placed for their cars now and hopefully ready for the Summer of 2019.

Don’t worry if you’ve just bought your F-Type before they announced this, as Lister will be selling kits to LFT-ify your own F-Type from just £9,750 to get yourself the Lister Badge, bumper and wheel upgrades. Unfortunately no power upgrades though, you’ll have to dish out for the real deal if you want that.