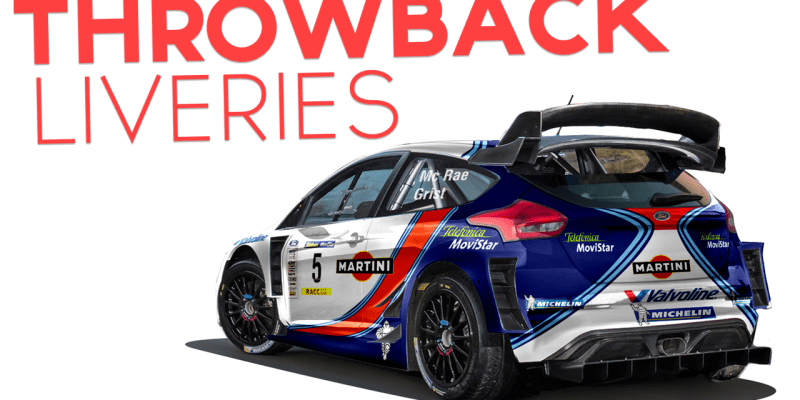 Many people have said that the sight of iconic rally liveries is a bygone era. So we decided to ask designer Sean Bull to imagine what some historic rally liveries would look like on their modern counterparts. 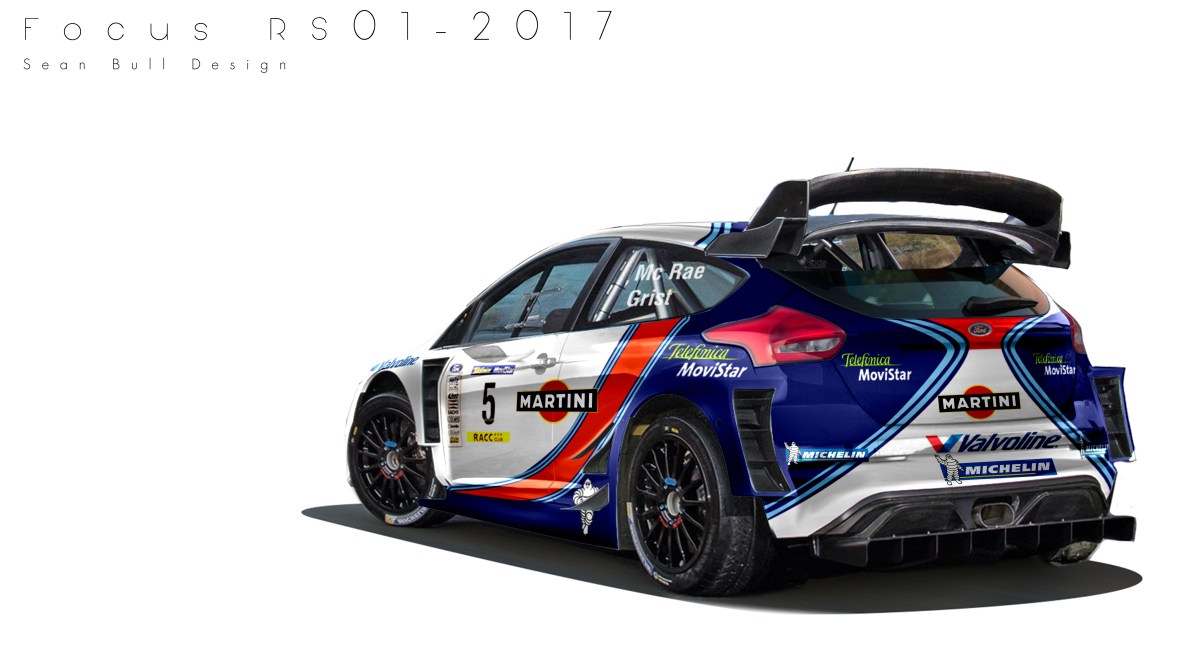 Admittedly not on the rally stages for the longest duration, Colin McRae’s Ford Focus with the Martini livery is one that sticks in the minds for many rally fans growing up with the sport in recent years. With this car being the flagship for games such as Colin McRae rally 2.0 this is nostalgia that the modern 2016 Ford Focus RS is worthy of.

The most famous Group B rally car? Most likely. The Audi Quattro shook the rally world bringing 4WD not only to the rally stages, but to the streets of everyday life! In turn, creating an affordable performance car for the working class individual. Along with this, it brought us a fantastic livery with the striking presence of yellow splashed strategically over the body.

This throwback livery on the latest RS5 pays a fitting tribute to the days of old. 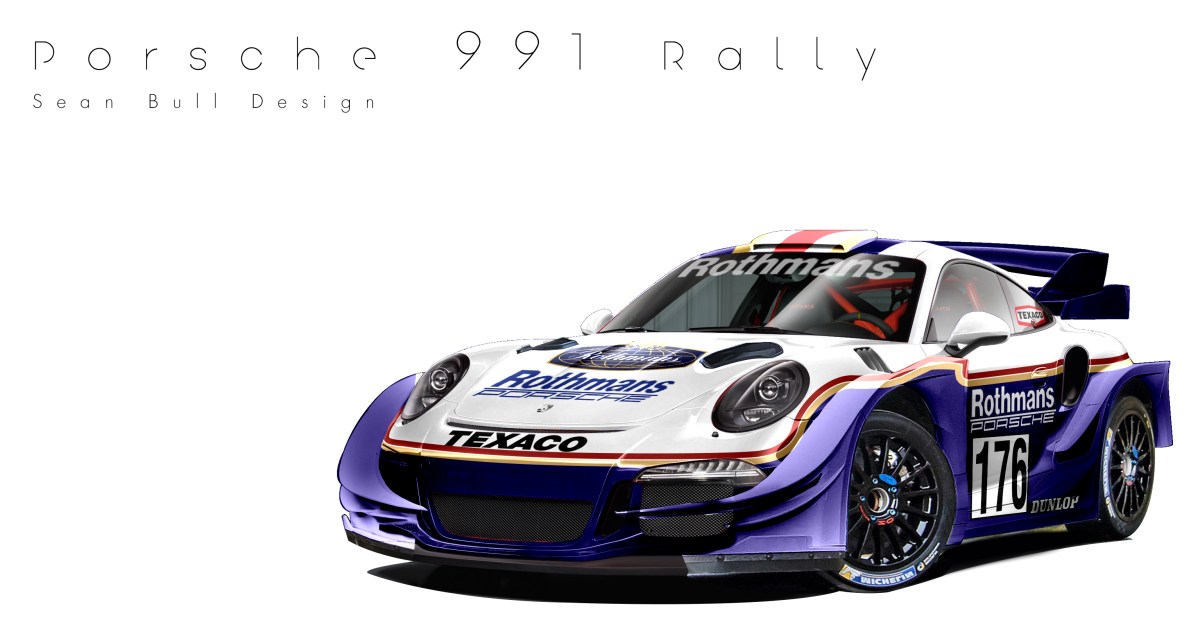 Possibly one of the most well-known racing sponsors, this Rothmans 911 GT3 throwback livery is a great homage to the 1984 Group B Porsche 911 rally car. Although the 911 may have not been the most famous Group B rally car, it definitely struck the hearts among an older generation of rally enthusiasts. 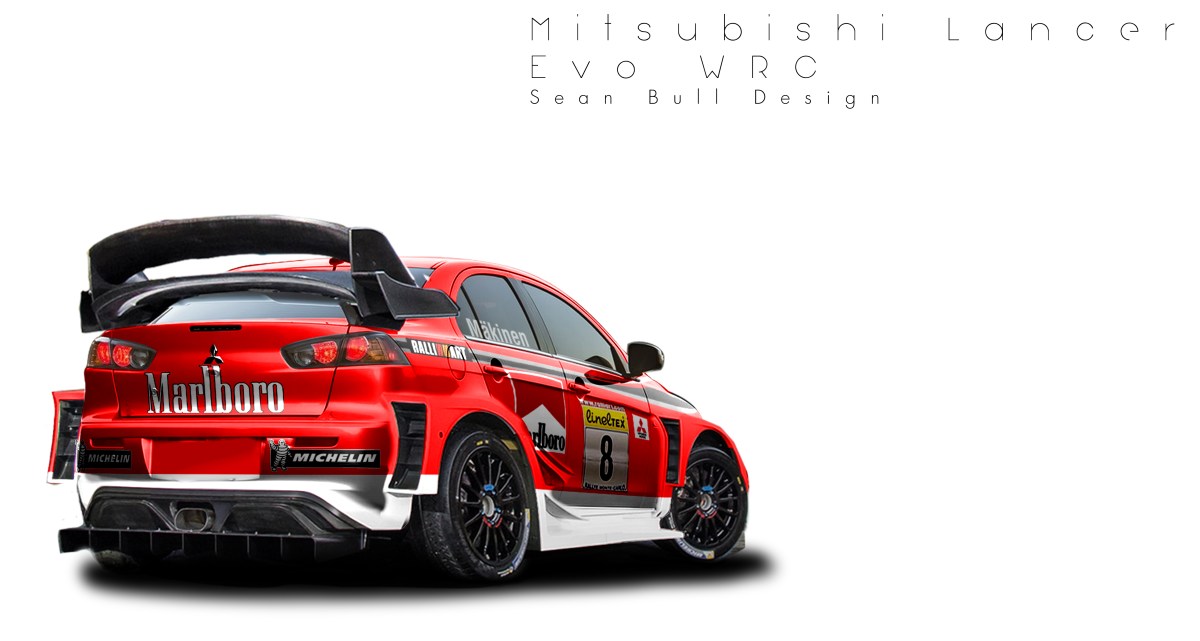 Yet another legend within rally, this iconic livery on the EVO X ploughs us back to the 2001 rally stages with driver Tommi Mäkinen. This will please many rally fans in what we would consider one of the best times in Motorsports history. Although Mitsubishi has now discontinued the EVO line of cars (Arguable by some as a mistake), re-creating this livery on the modern car is something that needed to be done.

Along with the likes of Rothmans, Repsol and Martini, the classic “stars and stripes” Impreza livery will live in the hearts and minds of rally fans for a lifetime. This throwback in particular also bears the name of rally legend, Richard Burns. A generous nod of appreciation.

Needless to say, this iconic throwback livery is a welcome sight for sore eyes.

Of course, there are many other liveries we think would look fantastic on their modern versions. Here’s a list of other cars we feel could benefit from, or already have a throwback livery. 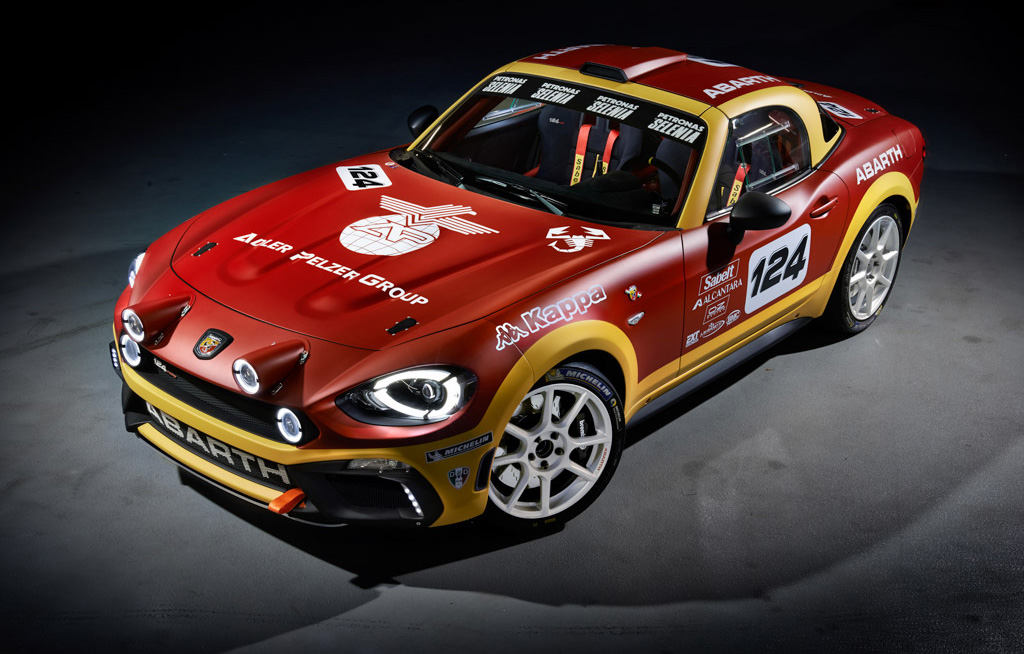 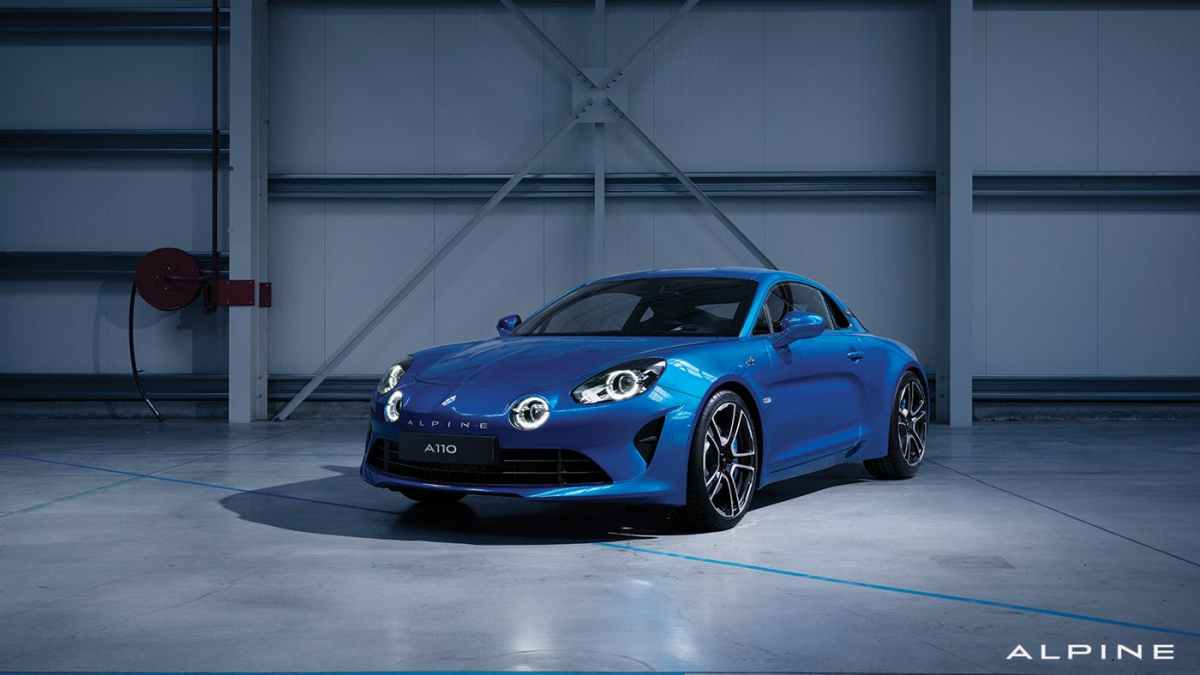 The 2017 Alpine A110 is another new car that we are sure everyone is strongly anticipating to become a rally car. We think a throwback livery of the 60’s original would be a great idea!

That’s it from us, which car do you think should have a throwback livery?

A huge thanks to Sean Bull for the wonderful designs! What iconic livery would you like to see on their modern version? Let us know in the comments below!

The Battle of Britain