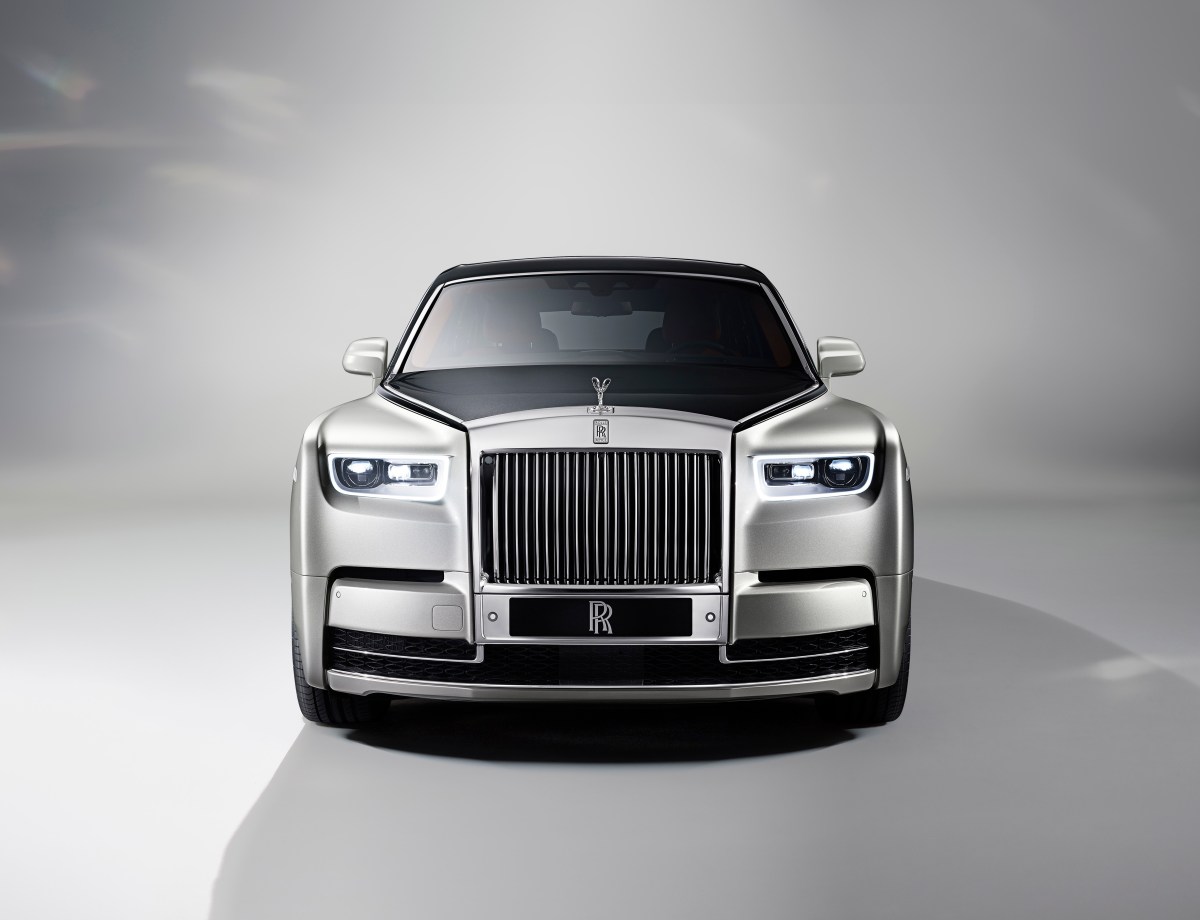 The world, despite the force at which we push against it, is turning autonomous. When we order a parcel, we click a button and a computer decides the rest. Want to book a table at a restaurant? Just open an app.

Rolls Royce adopted a similar idea from the very start of its creation. That idea being ‘if you want to drive somewhere, ask your driver’. It’s a traditional and maybe outdated reflection of autonomy, but it’s one that they excel with. And now, they’ve just set the benchmark with the new Phantom.

But how do you improve arguably the greatest luxury car of all time? Well, first of all, this isn’t just a new car. It’s the start of a refresh of the Rolls Royce family. With, in particular, the inclusion of what they’re calling the ‘Architecture of Luxury’.

This, to mere plebeians like you and myself, is an all-new, all-aluminium spaceframe that is going to underpin each Rolls model from now on including the future Cullinan SUV. This will enable the engineers to implement the wishes of the tailored mind of Müller-Ötvös and of course, the lucky owners – my bank balance quivers at the thought.

Lightness is a welcomed side effect of the aluminium, but more importantly to this type of vehicle is the 30% increase in rigidity. The suspension has also had an overhaul with a new double-wishbone front axle and 5-link rear axle, and paired with the air suspension and state-of-the-art chassis control systems, Rolls claims the ride will be ‘effortless’.

In fact, the ride is of such importance, that a stereo camera has been integrated into the windscreen to scan the road ahead for impurities that the car can ready itself for. While it’s not the first car to have a system like this, you can be assured that Rolls Royce will implement it perfectly into their suspension set-up, aptly named ‘Magic Carpet Ride’.

This level of refinement penetrates every gap in the Phantom in the form of 130kg of sound deadening, 6mm two layer glazing, and the largest cast aluminium joints in a body-in-white vehicle ever produced. So how quiet is it inside the cabin? 62dB quieter than the previous model. Quiet enough to make the acoustic engineer question his equipment. Quiet enough to hear a mute sing.

Beating in the chest of the Phantom, even if you need a stethoscope to hear it, is a 6.75-litre V12, the same size as the previous model, but this time accompanied by two turbochargers. And even though power is far from the forefront of the mind when driving a Rolls, it’s a comfort to know that you have 900Nm under your foot from 1700rpm. 536 horses aren’t sore on the eyes, either.

For added ease and dynamics, the ZF 8-speed gearbox works in tangent with SAT (satellite aided transmission). This not only means the car knows there’s a pot hole ahead of it, but it knows what gear it should be in for the corner coming up, too. And the one after that. It senses your driving style and acts accordingly.

Inside, not one touchscreen litters the flow of leather and metal, instead a single pane of glass spans the front of the car known to Rolls as ‘The Gallery’. This appears hidden when not in use but can display information as per the driver’s, or passenger’s request with just the touch of physical knobs, levers or dials. The British automaker has never been so adamant about calling their car a work of art.

In a world full of autonomous electric cars that require no driver and only a button to drive itself, an autonomous car that still requires a driver is a refreshing idea. Just tell your driver to drive and relax back. But try not to snore, because your driver will hear you.