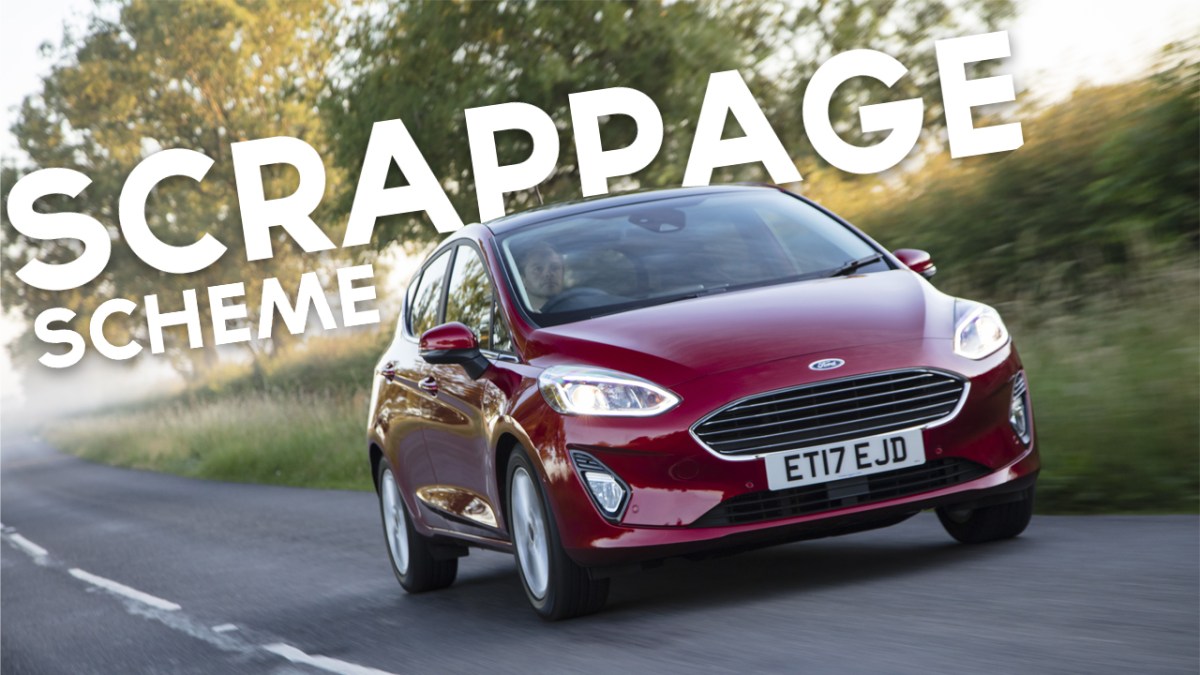 Good news! Ford has announced their new scrappage scheme for any vehicle that was made before the 31st of December 2009.

Ford today announced a car and van scrappage scheme aimed at improving air quality by enabling customers, of any brand, to trade-in and scrap their old vehicles for new and affordable Ford cars and commercial vehicles, including the popular Fiesta and Transit Custom, with significantly lower emissions.

Applicable to any pre-Euro 5 vehicle, registered by 31st December 2009, the scheme will enable customers to benefit from a scrappage incentive of between £2,000 and £7,000 on a variety of Ford models, including the new high-tech Fiesta and Transit Custom. The Ford scrappage program will run to the end of the year and is effective for registrations from September 1st to December 31st 2017. 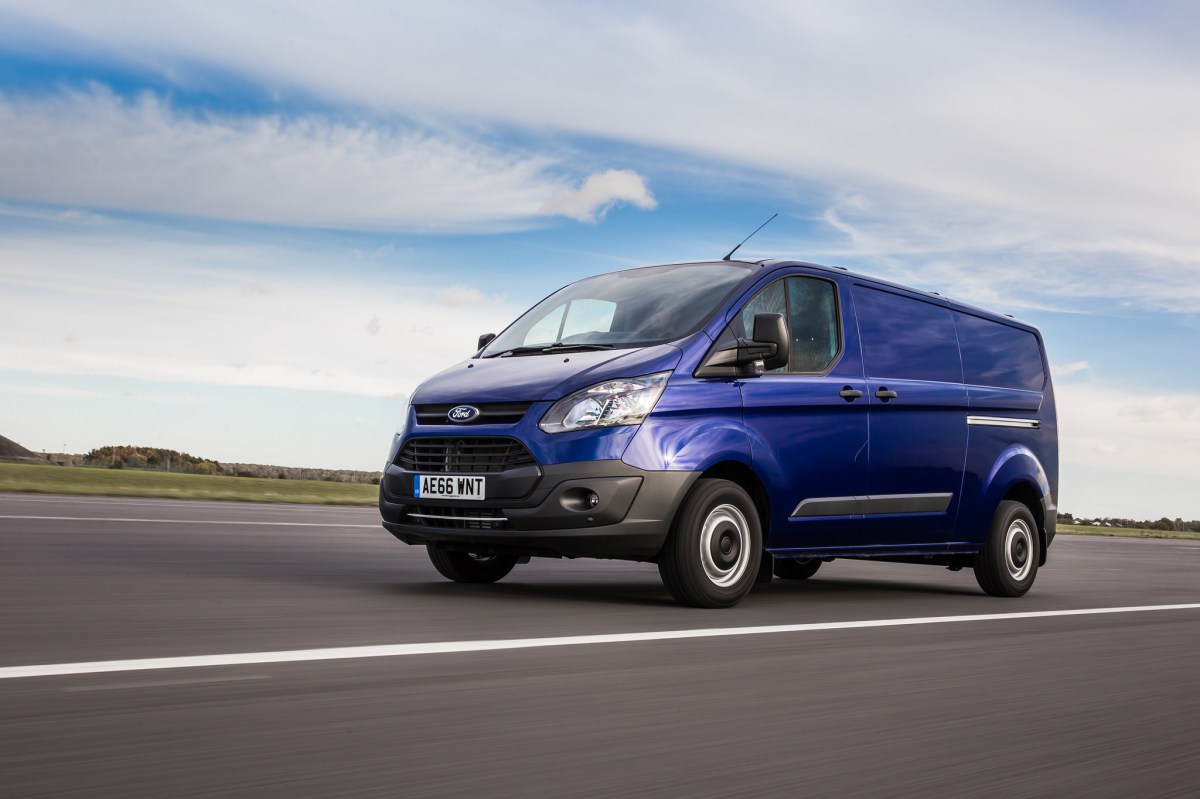 Now there’s a silver lining to this all. Not only do you get a bit of cash for your old car, but it means that the idea of a 2000 Ford Focus becoming a future classic is a lot more viable. Much like how the Fords of old like Sierras, Escorts and Scorpios managed to escape the scrappage scheme of the 1980’s, which have now become classic cars, the same is more than possible for your old Mondeos and Focus bangers.

Of course that’s all speculation but we can dream…

McLaren's Purple 720S – How To Make A Statement