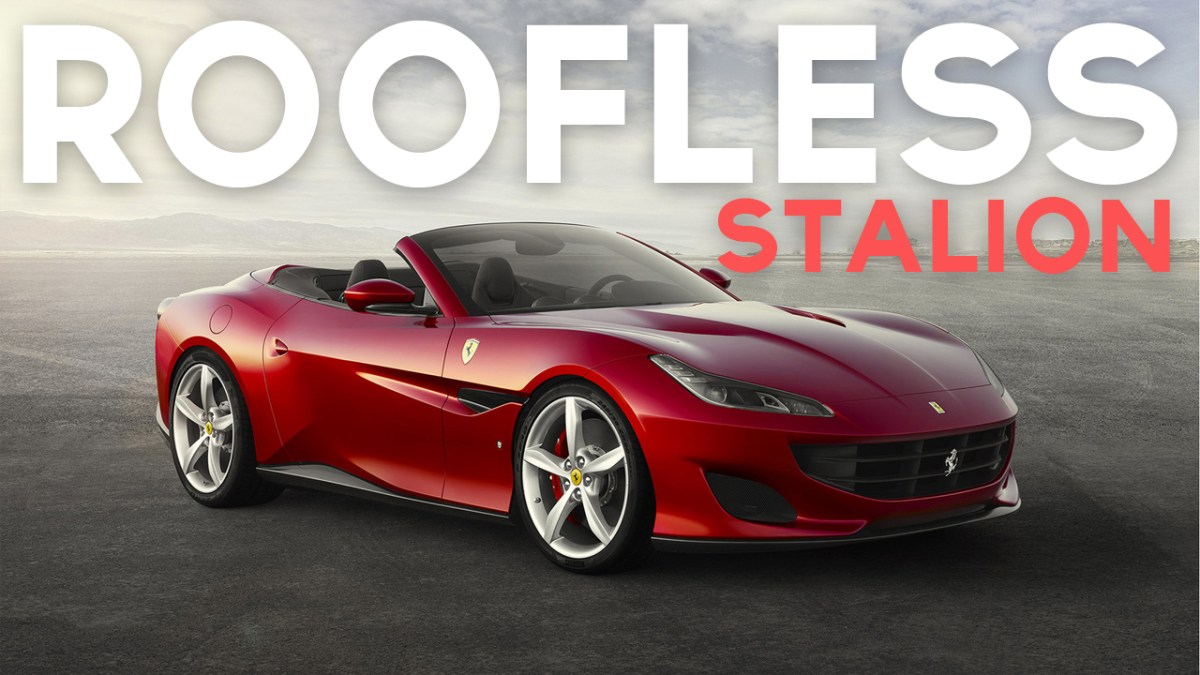 Now it wont come as a surprise to most that a new entry level convertible would be on the cards at Ferrari HQ due to the success of the California in becoming their best selling car in the companies history.

And wow! What a replacement. Already it’s very clear that the Portofino has a slightly more aggressive and angular approach to its style over the previous, as well as looking like an actual Ferrari this time round. 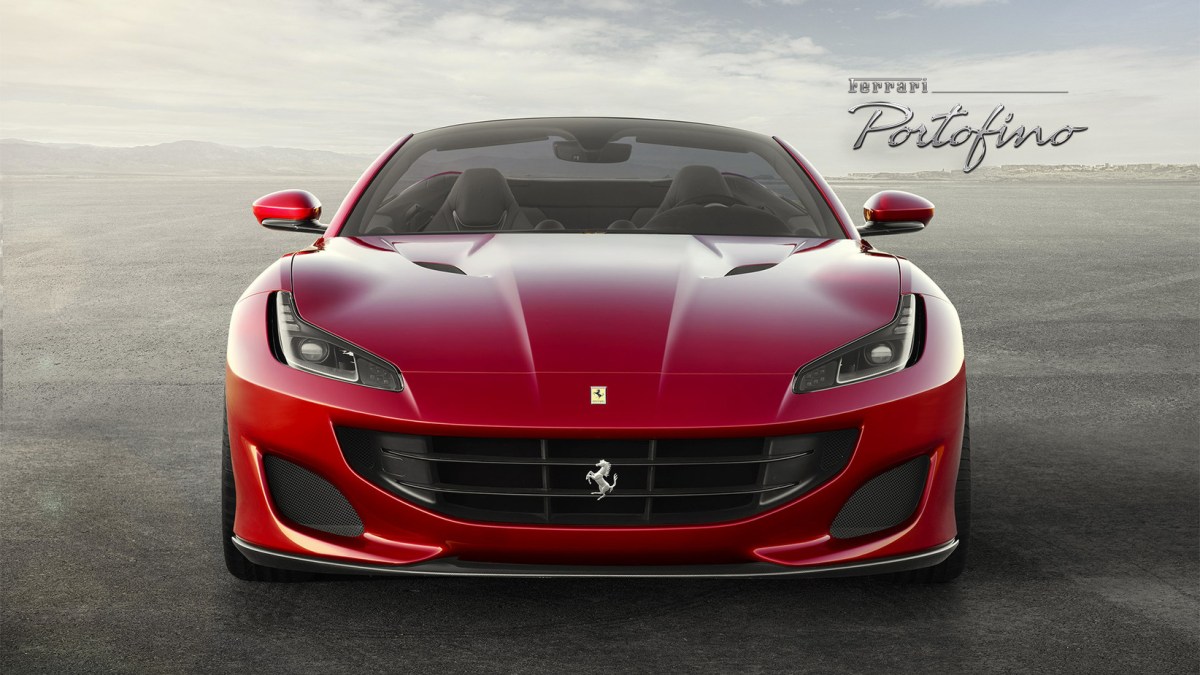 As you can see from the above, the front has undergone plastic surgery with a well needed lift of the front end. The grill of the California is still in there somewhere but the overall look is a whole lot more refined.

To be fair, for a convertible, it’s also rather aerodynamic. The air intakes on both sides of the headlamps are a tunnel right down to the wheel arches to get that little bit extra downforce. It’s also lighter with an all new aluminum chassis, good news for those who want an entry level car that performs.

Speaking of performance, let’s talk numbers. The Portofino features a 3.9 litre twin turbo V8 producing 590BHP. It has 560lb ft of torque from the ranges of 3K to 5.25Krpm. 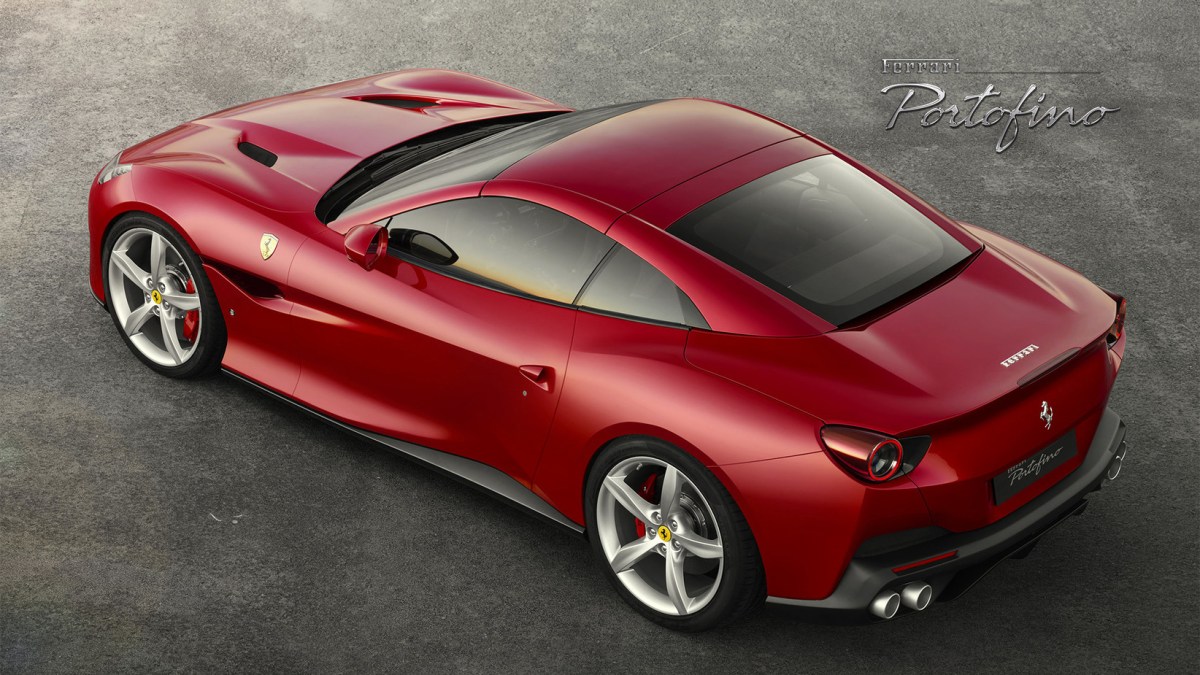 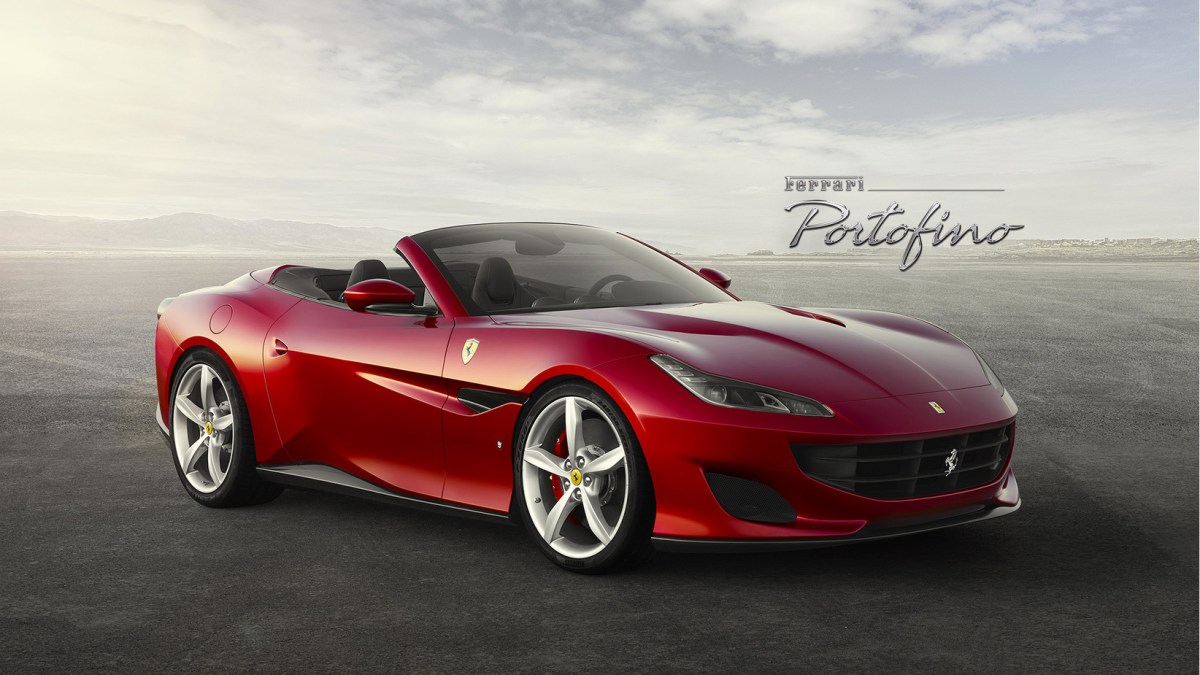 Also in a great bit of news, the Portofino will boast an electronic differential like other Ferraris which descends from the companies F1 tech.

The interior is also rather fleshed out with overhauled aircon which is always a bonus.

We should see the Portofino in person at the Frankfurt Motorshow in September so keep an eye out for that!

What's coming up in the next two months? – The Road Ahead