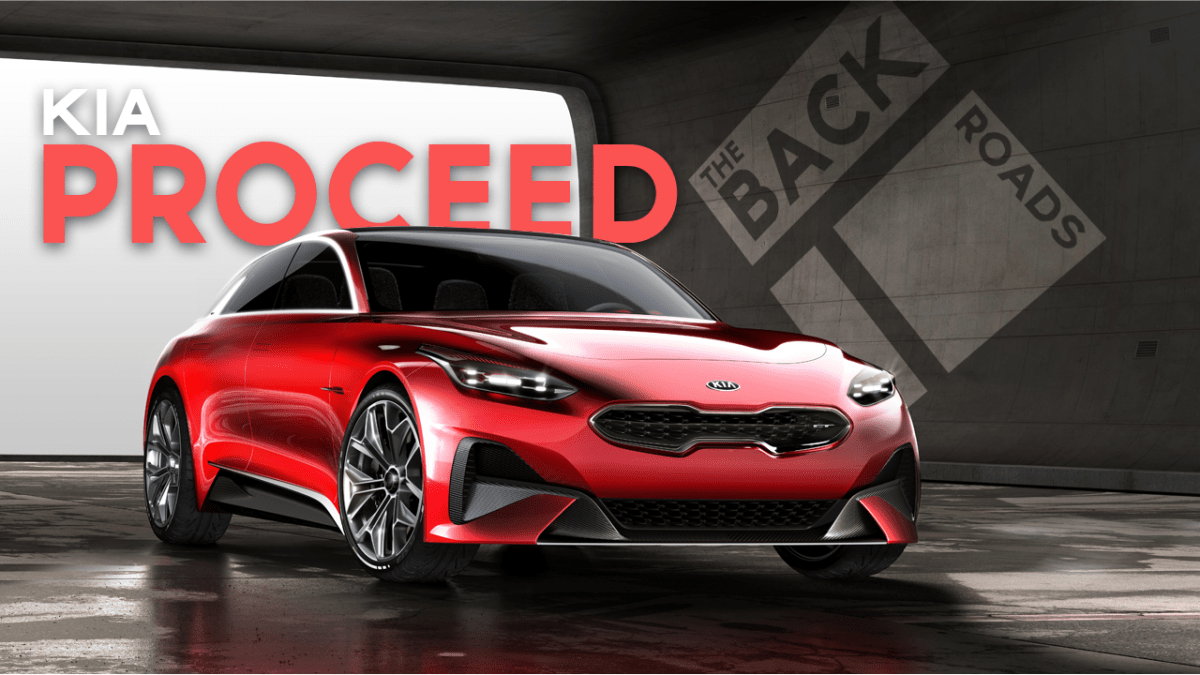 This year’s Frankfurt show, like many others before it has yielded some unprecedented and delightful additions to the motoring industry and lineups that consumers will be offered in the coming year of 2018. However, the new concept for a tasteful and aggressive remodeling of the Pro C’eed really took my fancy! 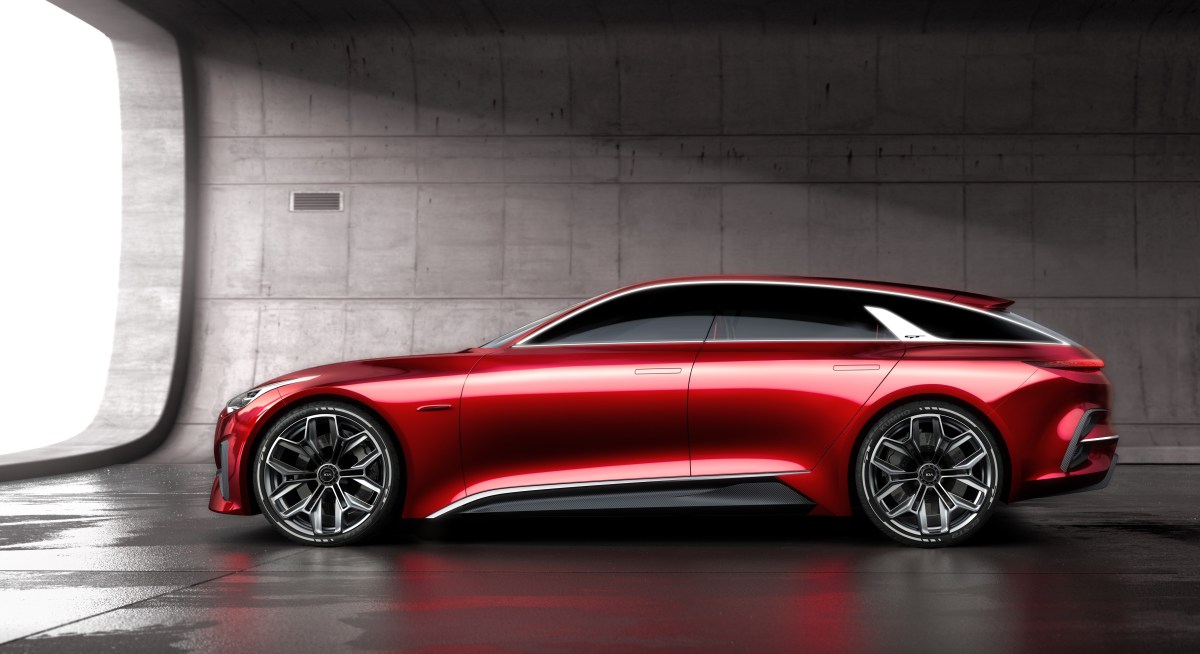 With the slick, low roofline and a lack of B pillars, coupled with the striking shark fin style adding emphasis to the feeling of a wide, masculine vehicle built for purpose. However, with a small overall footprint this beautiful machine, if brought to reality, could really give some high end value cars in a similar category a run for their money in almost every styling aspect. We can only hope for some top end performance to match the deeply set Chromium Lava-red chosen for these beautifully lit renders!

From what we have been informed, the interior matches the external beauty. Inspired by the world of bespoke tailoring and haute couture. Four split-back seats are wrapped in rippled black fabric accompanied with satin fabric lining the doors and flowing into the footwells. The Proceed Concept’s dashboard controls are finished in a knurled aluminum for that fine cold touch of feel good euphoria. 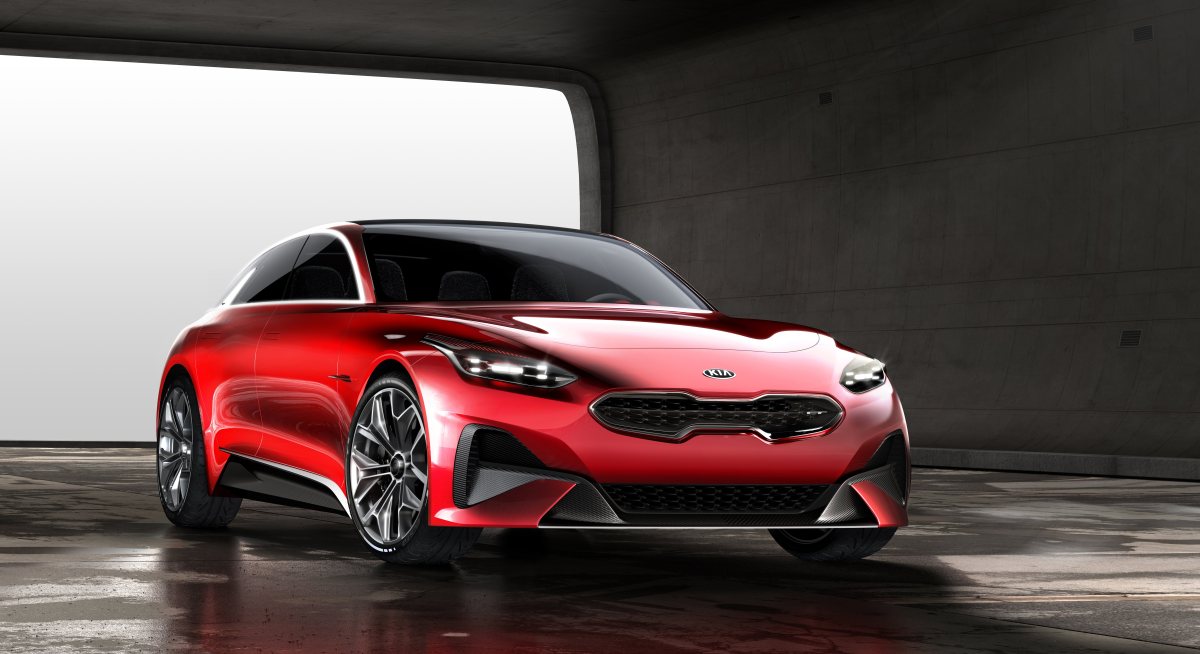 Gregory Guillaume, Chief Designer Europe for Kia Motors, commented: “With many European drivers now seeking performance alternatives to the three-door hot hatch style, we began thinking about a different halo model for the cee’d family. The Proceed Concept represents a bold new vision of how the vibrant soul of the pro-cee’d could be reincarnated and revitalised for a new generation of performance-oriented drivers.”

Here at TBR we feel that Kia will deliver this promise to their customers. After-all, the brand new ‘Stinger’ (Available to the public in Europe as of late 2017, early 2018) is similar to the originally released concept designs, and stays very true to the unique tones and lines that they introduced along side them. We can only hope that this will find it’s way into production in the following year, perhaps for an explosive unveiling at the 2018 Frankfurt show? One can only dream for this would definitely be on my bucket list of test drives! 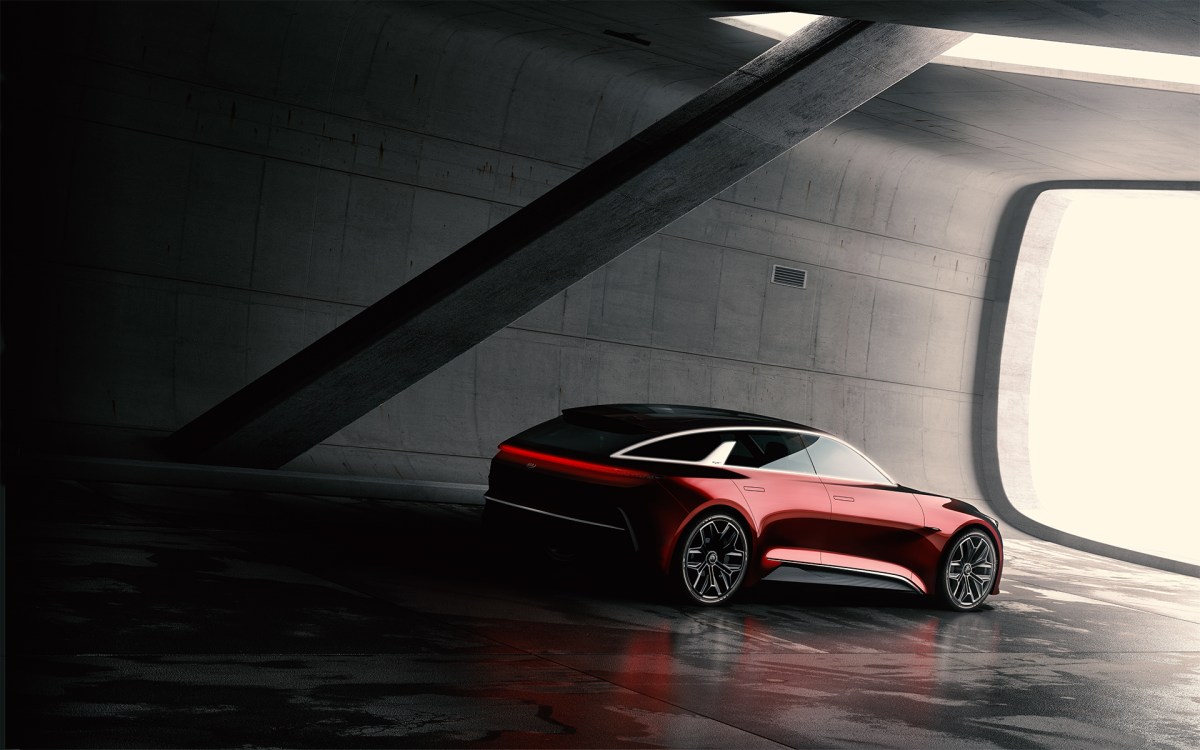 The New Mustang Is Coming To Europe In 2018