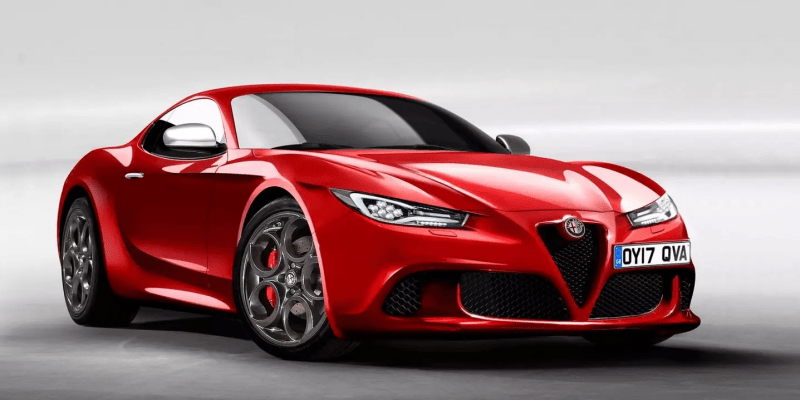 In recent years Alfa Romeo has started to fill their factories with, brace yourself, good cars.

It started with the 4C in 2013, and while it wasn’t the perfect sports car – it moves about a lot on the road and the interior doesn’t seem to add up – it sparked our interest in the Italian marque again. Suddenly memories of the 8C flood back and we’re left longing for Alfa to produce art again, and not just a breakdown call waiting to happen. 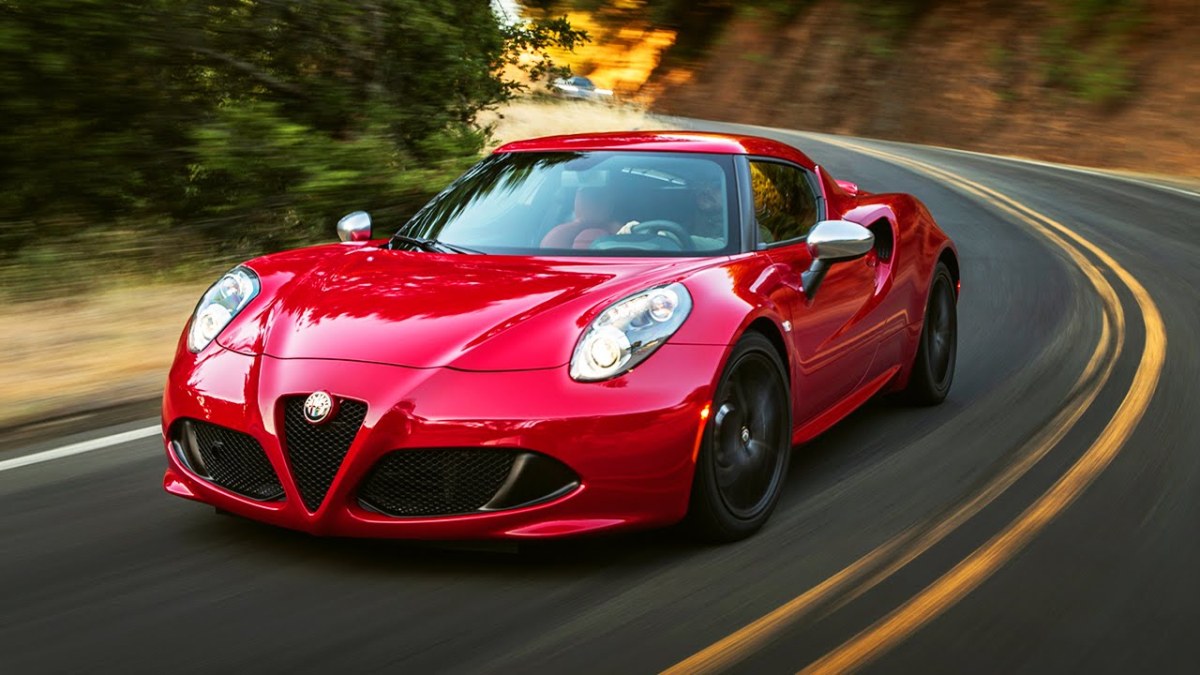 The Giulia and the Stelvio soon followed, with the latter holding the fastest SUV record on the Nurburgring and the former being an M3 killer. And that’s not something you can say lightly.

Now in order to fulfil their promise of an eight-model lineup by 2020, they’re filling the gaps in their range in the form of the long-awaited 6C. Not only does this give us the much needed middle ground between the 4 and 8C, but it brings Alfa’s sporting heritage into the modern day. 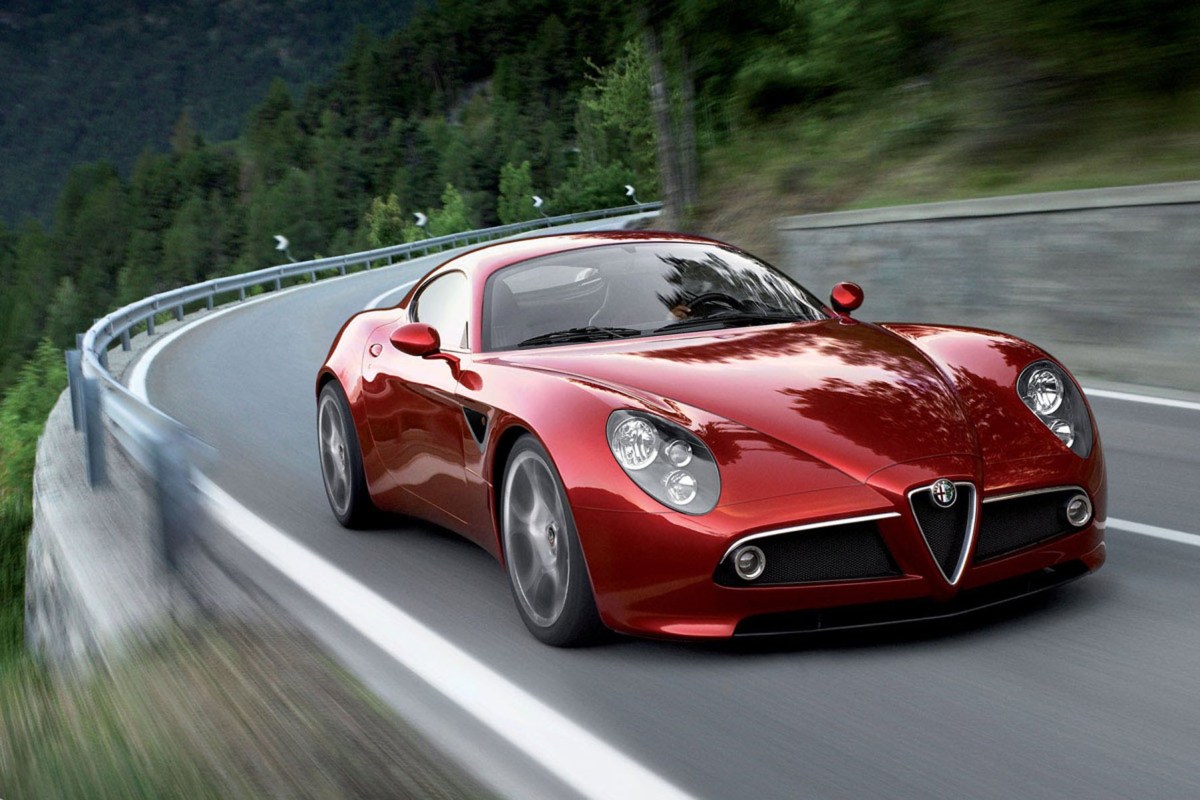 The 6C tag was given to race, road and sports cars between 1927 and 1954, with the one common attribute being an inline-6 cylinder. So can we expect an I6 to govern the space between the two front wheels of the 6C?

All rumours point towards a V6 instead – most likely the V6 employed by its saloon and SUV kin. So, taking that into account, we could be looking at a 503bhp front-engined, rear-wheel drive sports car by Alfa.

Just writing that has lulled me into a sense of pure eunoia. What a blissful moment this is.

Rivalry is something this car will have plenty of, though. As this

performance lowers its quivering hide in front of industry greats such as the Jaguar F-Type, Porsche 911, and Mercedes AMG GT S.

But it’s an Alfa. Performance is the last thing on our mind as we relax back behind the wheel. Wherever it sits in the market, it will gain our respect. I just hope that it comes to fruition.

This is NOT your regular Taxi – Ford Focus RS