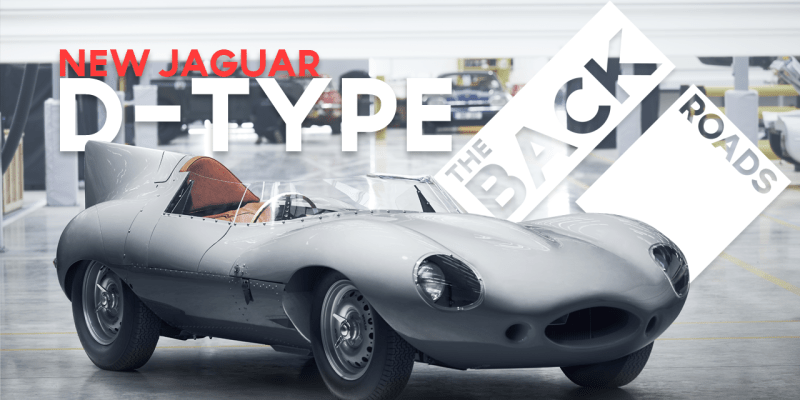 It’s no secret that the Jaguar D-Type is up there as one of the most beautiful cars ever to be designed and when we heard Jaguar are making 25 new cars in 2018, we couldn’t help ourselves but be excited.

Jaguar Classic announced that they are re-starting production of the legendary D-Type racer, 62 years after the last original car was built in the 50s. The first of these revived racers, assembled at Jaguar classic, will make its world debut at the Salon Retromobile show in Paris this week. 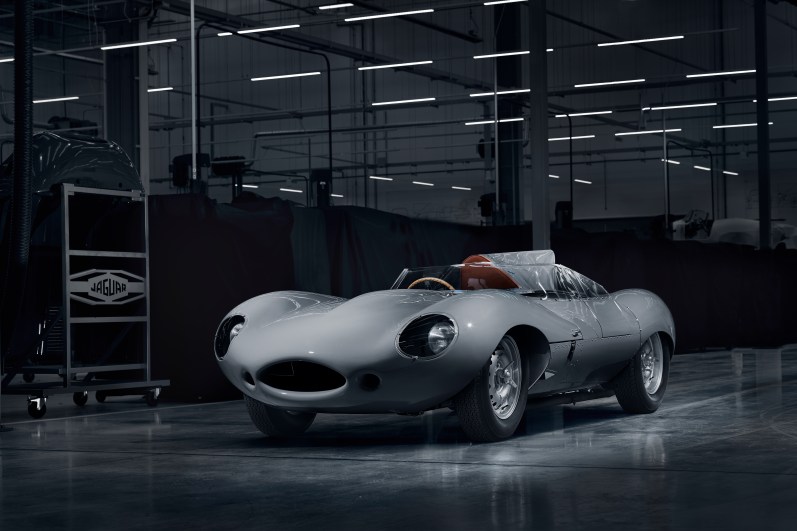 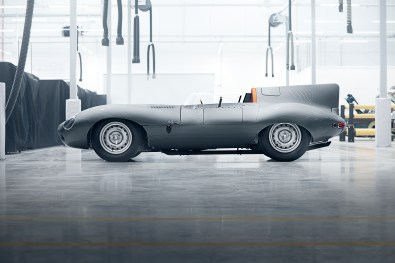 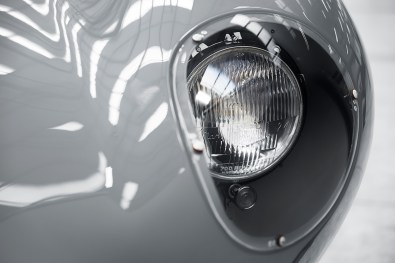 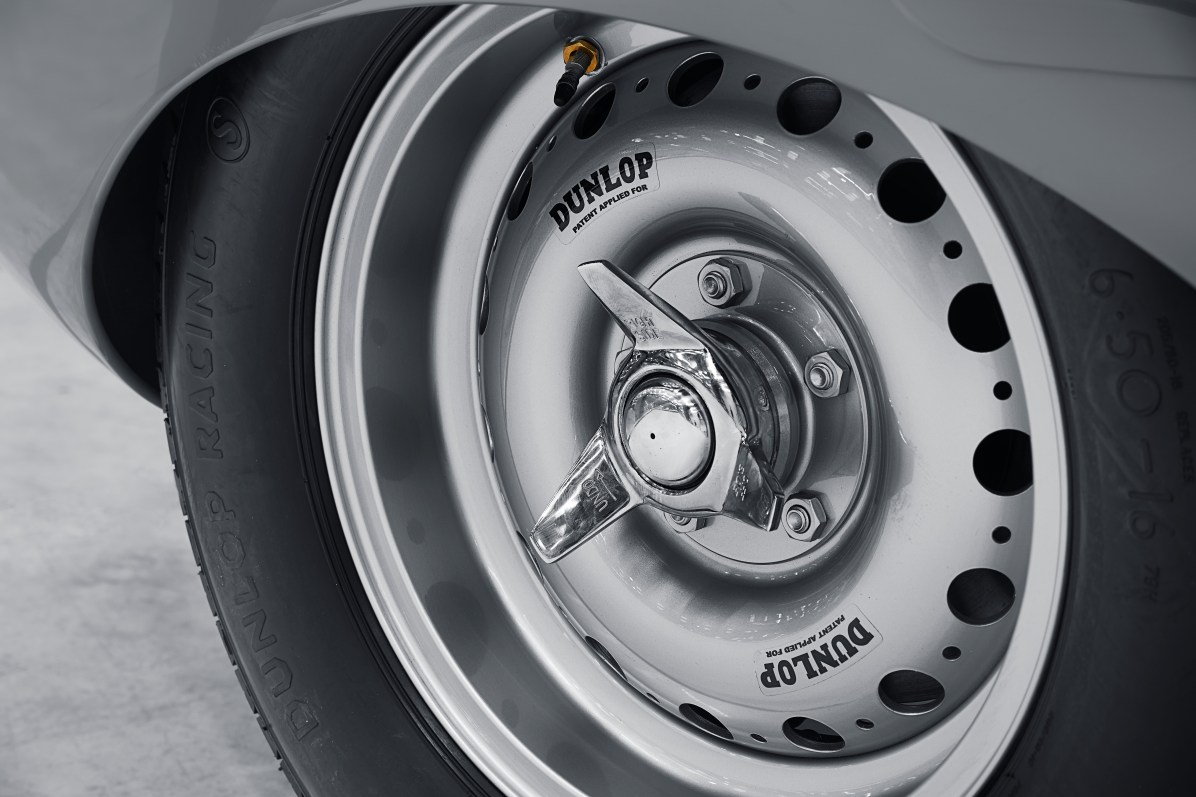 So first off let’s talk about the rarity of these new cars. Just 25 new examples will be caringly hand-built at JLR classic works in Warwickshire. Although these are ‘New’ D-Types, they technically are also apart of the original batch that was meant to be built back in 1955. But, only 75 were built so these new 25 examples finish that original planned number.

The D-type, which won the Le Mans 24 Hours race three times between 1955 and 1957, was powered by the six-cylinder XK engine. Every aspect of the D-types built for clients from 2018 will be created to authentic, original specification.

The D-type is the third continuation vehicle from Jaguar Classic, complementing the six missing Lightweight E-types completed in 2014-15 and nine XKSSs built in 2017-18. We can’t say that we disapprove of this recent trend. 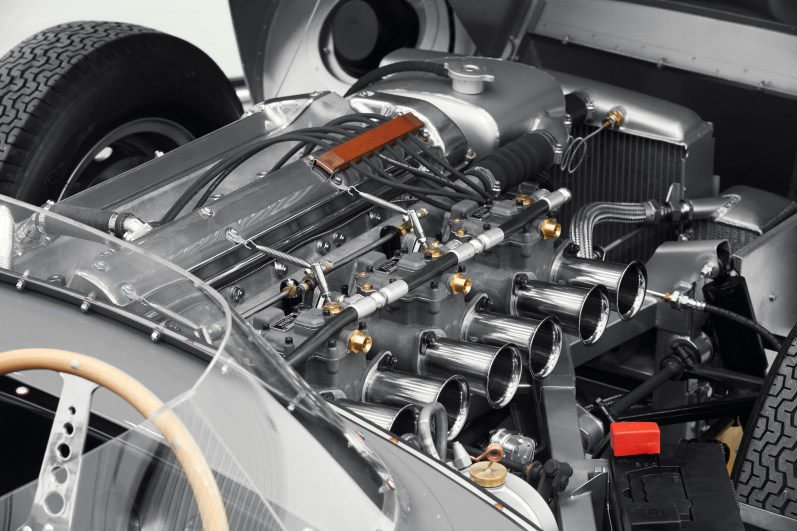 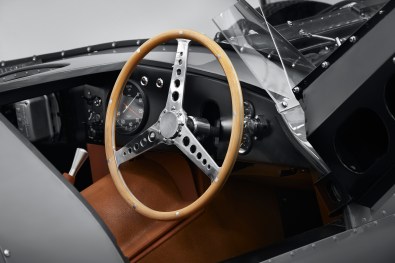 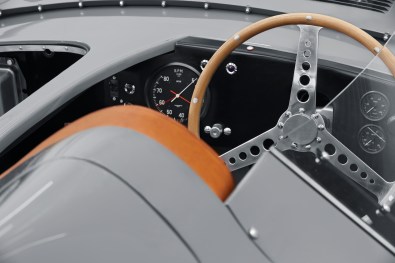 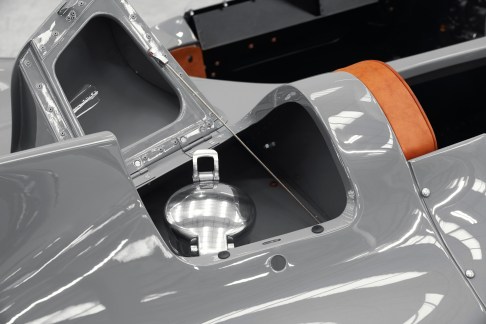 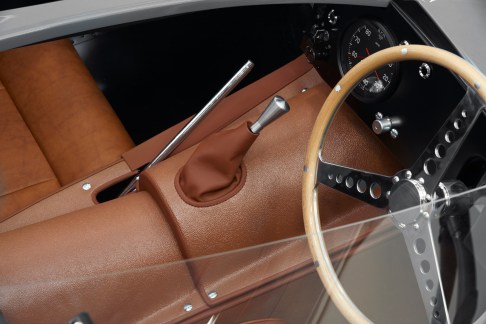 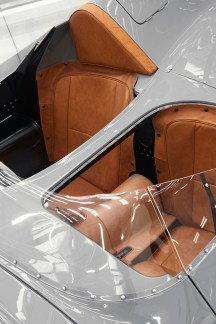 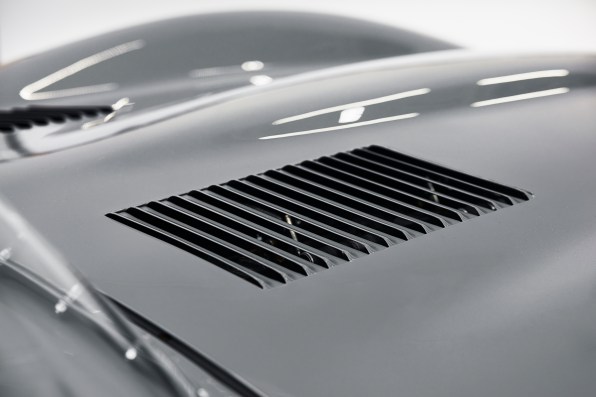 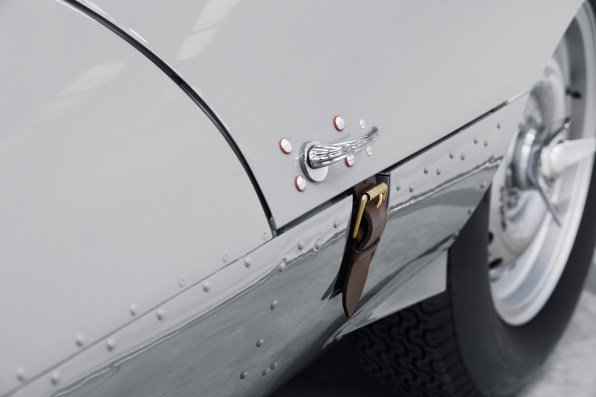 Hopefully more and more manufacturers will learn from what both Jaguar and Aston Martin have done in recent times and we will get to see some past legends reborn in modern times.

Could This be the Next Need For Speed? – NFS Tokyo Nights

The McLaren Senna – Ripping Up The Rulebook