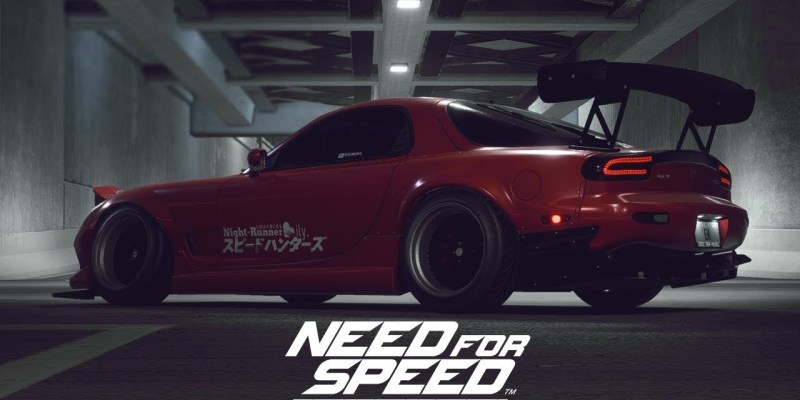 It’s no secret that fans of the Need for Speed series have been longing for a gritty JDM, streets of Japan style rendition of the arcade racer, but could that become a reality?

A recent community lead project within the Need For Speed fanbase thinks so as content creators have been coming up with concept ideas for the next instalment of NFS.

eKronicStyle, a Need For Speed fan and cinematic creator, decided he’d give a shot at creating a visual interpretation of the idea.

If you haven’t already gathered, this is not official but instead a fan creation. However, it does show that there is still a want to return to the streets, but this time of Japan, although probably with the addition of Eurobeat included this time around…

Initially, Need For Speed 2015 was looking like it would be the return to the likes of Underground and Carbon but lacked that certain something that the previous games had.

Credit where credit is due, that isn’t entirely EA and Ghost’s fault. We’re in a world where manufactures sometimes aren’t keen on having their in-game cars modded and varied from their original specification. If you think about it, this is understandable, but it does bring limitations on how many modifications can be done to those cars.

Another issue is the licensing of cars. You can probably imagine, it’s not just as simple as modelling a 3D representation of a Supra and putting it into the game. There is a lot of work that goes into acquiring permission to use these cars which is why most games will have some of your favourites missing.

All we can hope is that EA are taking notes and perhaps visit the JDM scene in the future, but until there is official news, all we can do is speculate!

What do you think? Should EA and Ghost create a modern take on the eras of old?