They conquered Pikes Peak, but that wasn’t enough, now Volkswagen has set its sights on the Electric lap record at the Nurburgring to continue their electrified conquest on the racetracks of the world with the Volkswagen ID.R.

In 2019 Volkswagen will attempt the electric lap record for the full Nurburgring Nordschleife circuit, the current record being a commendable 6:45.9 set by the Chinese manufacturer Nio with their electric hypercar, the Nio EP9.

Le Mans racer Peter Dumbreck was at the wheel for the record attempt around the legendary racetrack.

Volkswagen will be challenging this record using the Volkswagen ID.R, it’s performance ambassador for Volkswagen’s future range of electric vehicles. The ID.R has already conquered the combustion engine, defeating the Peugeot 208 T16 piloted by legendary racer Sebastian Loeb by over 5.6 seconds. 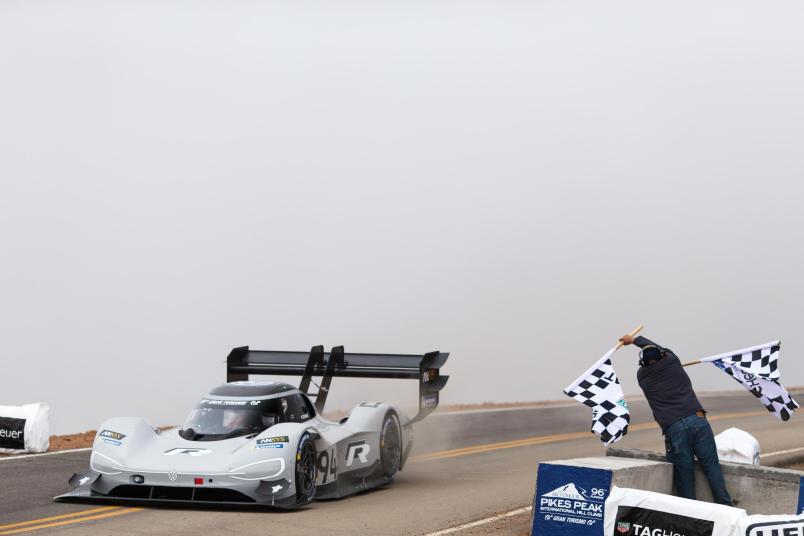 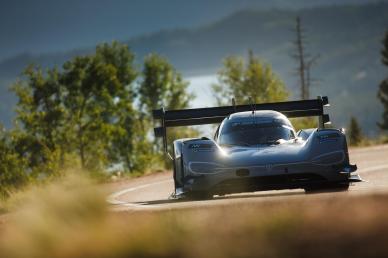 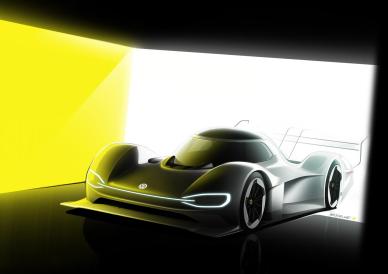 The ID.R is a marvel of electrified magnificence, sporting a power output of 670HP and being able to hit 60mph in 2.2 seconds thanks to the instant torque of an electric motor.

One of the toughest challenges with an electric car is it’s weight, as the Lithium based batteries used in electric vehicles are usually incredibly heavy but Volkswagen has managed to keep the weight down to an incredible 1,100kg including the driver, that’s about the same as my 2003 Mini without me in it!

Volkswagen has stated that their main focus will be the car’s aerodynamic setup as the Nurburgring always proves to be a challenge for the race teams to try and figure out the perfect setup to blast around at a sub 6:45.9.

Piloted by Romain Dumas, the ID.R will be in safe hands for the record. Dumas was the driver who broke the Peugeot’s pikes peak time last year at the wheel of the ID.R, and has experience racing in the VLN series at the Nurburgring, winning the 24 Hours of the Nurburgring four times in the past.

“The thought of driving the ID. R on the Nordschleife is already enough to give me goosebumps. I know the track very well, but the ID. R will be a completely different challenge, with its extreme acceleration and huge cornering speeds,”

Volkswagen is planning to challenge the record in the summer of 2019, working on the setup of the car at various racetracks throughout the spring. 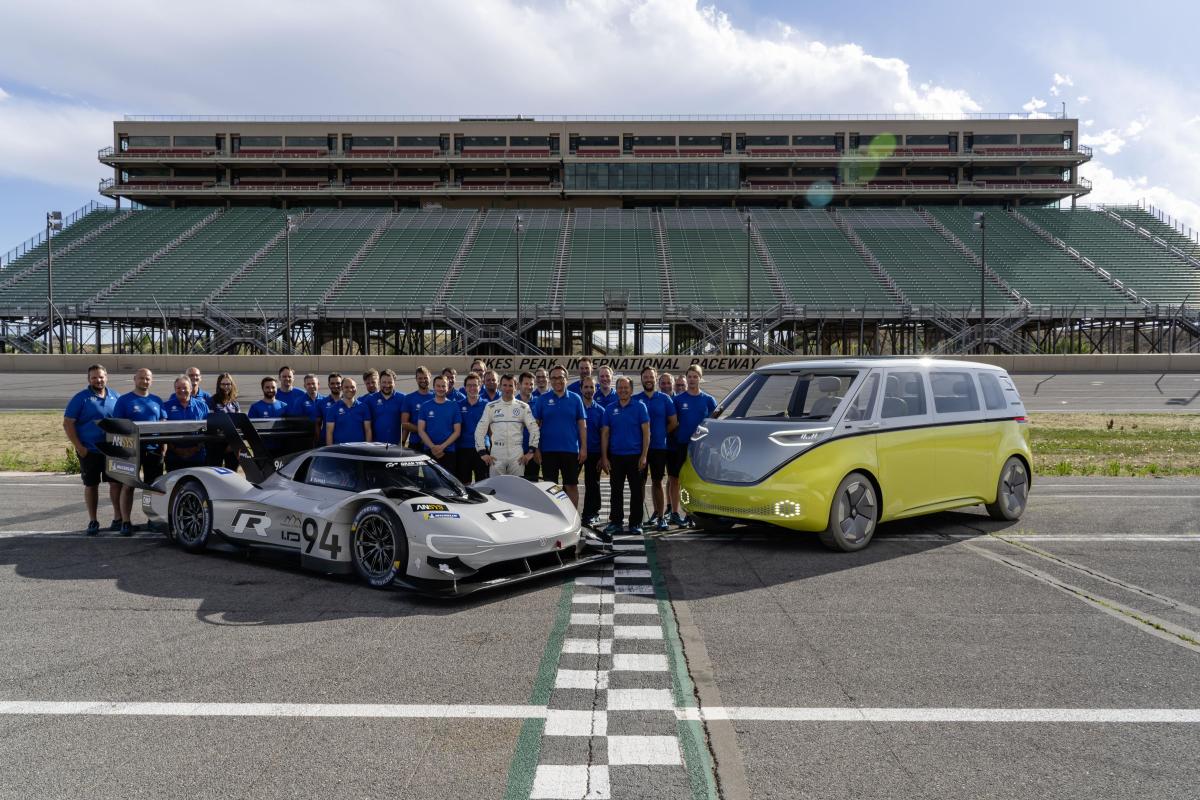 Learning To Drive: How Much Does It Cost?