The Mahindra-led Automobil Pininfarina arrived at Geneva this year all charged up for the launch of their all-electric “Hyper GT”: The Battista 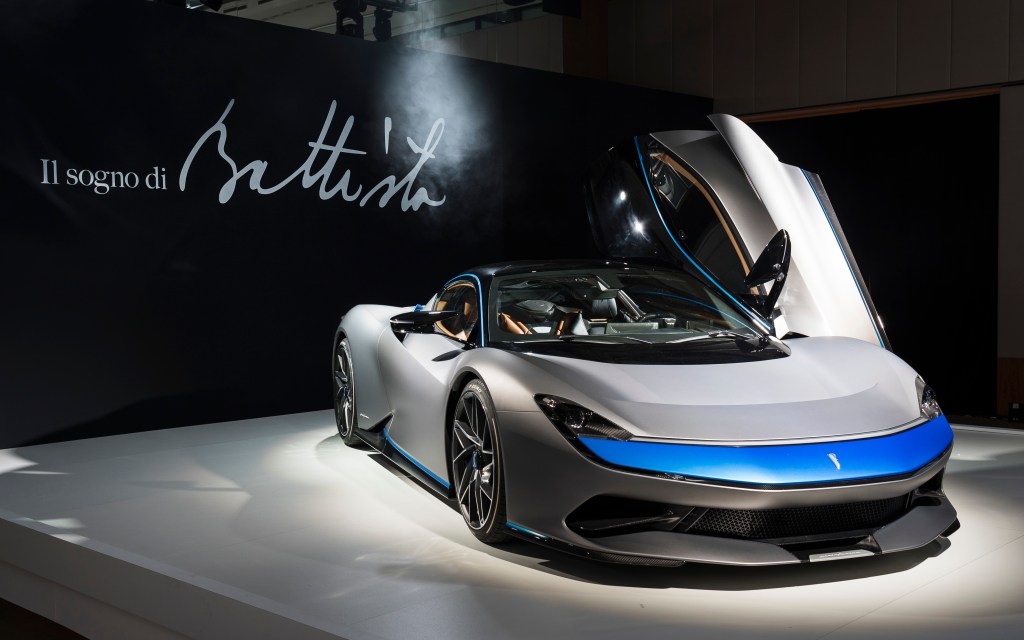 The new Automobili Pininfarina is not exactly the Pininfarina we all know and love for designing some of the most stunning Italian exotics out there such as the Lancia Fulvia, Fiat 124 Spider and the Ferrari 458. Although, they also did the Ford StreetKa so…. yeah, that happened.  This new rebirth of Pininfarina known as “Automobili Pininfarina”, is the product of the Indian manufacturer Mahindra, known more recently for their Formula E endeavours, purchasing Pininfarina for a reported 168 million euros back in 2015. This new car is still designed by the Turin-based design house we know and love, but this new version of Pininfarina is based in Munich, Germany.

Now, with the brief history and business lesson over: The Battista, what is it, and what it’s all about? Well, it is a big deal. This car seems to summon the might of Thor himself by generating 1,900bhp from its electric motors and will be capable of 450 Kilometres on one charge using a 120kWh Lithium-Ion battery pack. Along with this massive amount of power, a massive amount of torque has to follow: 2,300N m of torque to be exact. And with that all being delivered instantly through the use of electric motors without any input lag from an Internal Combustion Engine, It is going to be lightning fast off the line, especially with the use of All-Wheel Drive to help it keep itself on the ground during launch. In fact, it is lightning fast, it will do 0-62mph in under 2 seconds, which happens to be quicker than the current Hybrid Turbo V6 Formula 1 cars that grace our worlds racetracks currently. Automobili Pininfarina expects to be building and delivering these cars in 2020, and will not build any more than 150 of these beautiful electric trailblazers. Not too long to wait then until the most powerful car to ever come out of Italy will arrive on a customers doorstep. 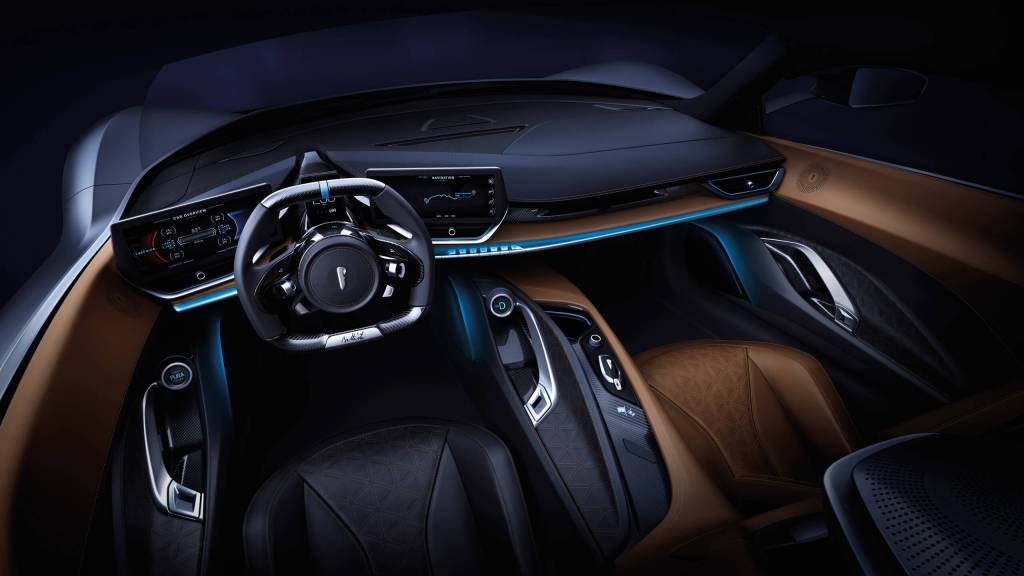 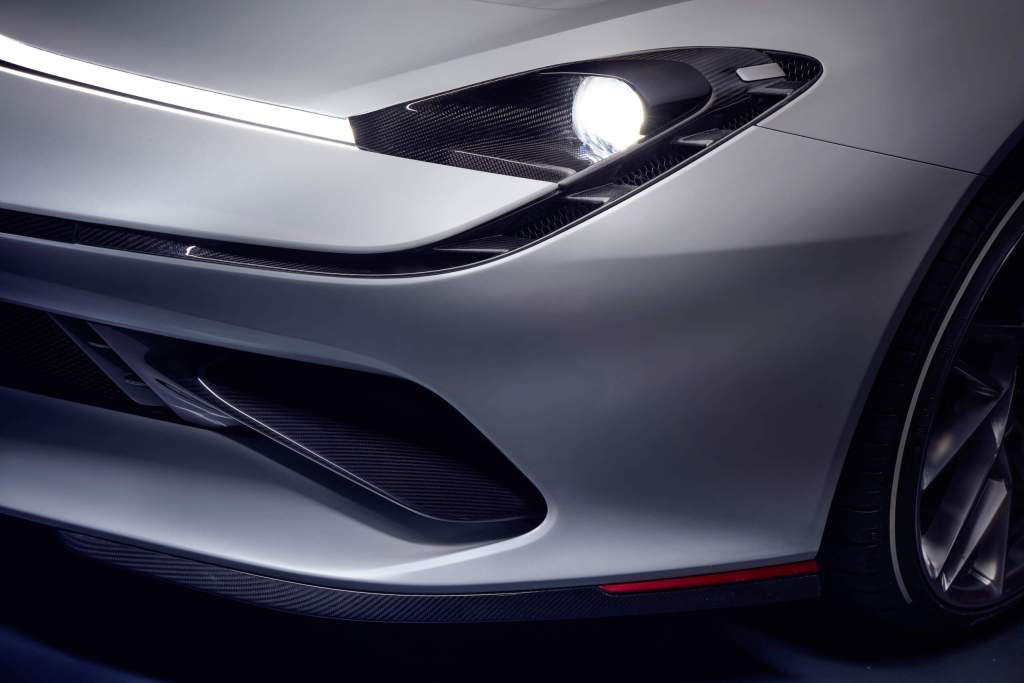 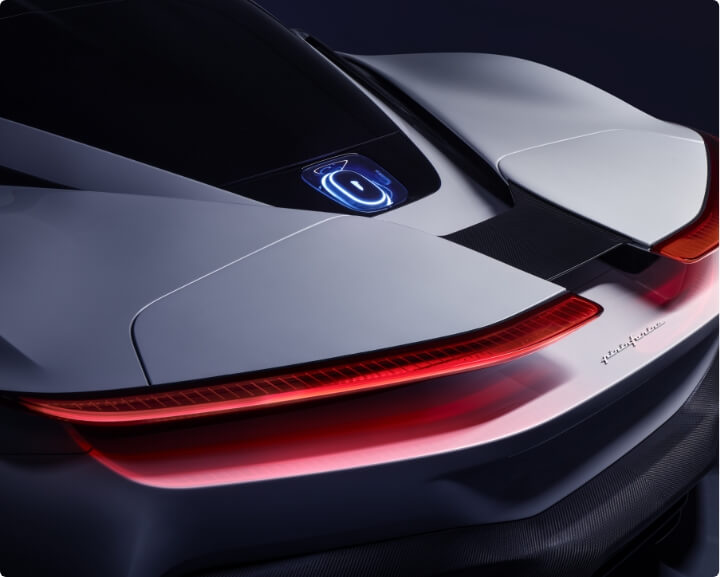 The 120kWh battery pack is supplied by electric supercar coconspirators Rimac, who knows a thing or two about creating a high-performance electric vehicle. The Battista will be running on bespoke 21-inch Pirelli P-Zero tyres, which will be built to handle the raw power of this beast, and they’ll have to be tough to stop the car from blowing up when it reaches speeds upwards of 350km/h (217mph), although I’m sure Pirelli can handle the challenge. Although we haven’t been given any weight figures on the Battista, it will be an entirely Carbon Fibre monocoque and feature Carbon Fibre parts, alongside an Aluminium crash structure, standard stuff for a modern supercar though.

Yet another chapter that has opened in the pursuit of electric vehicles, this is one of the most exciting ones yet. With the likes of Rimac and Automobili Pininfarina creating these mad performance machines and hybrid supercars like the Honda NSX and the AMG One helping to bridge the gap for high performance vehicles from ICE to EV, the future is looking bright. A bit quiet though, but bright.