Guess who’s back? Back again. De Tomaso’s back, tell a friend. That arguably sounded better in my head but either way, Good news! The 70s and 80s legend De Tomaso have returned with an all new marvel of machinery with the P72 for their 60th anniversary. 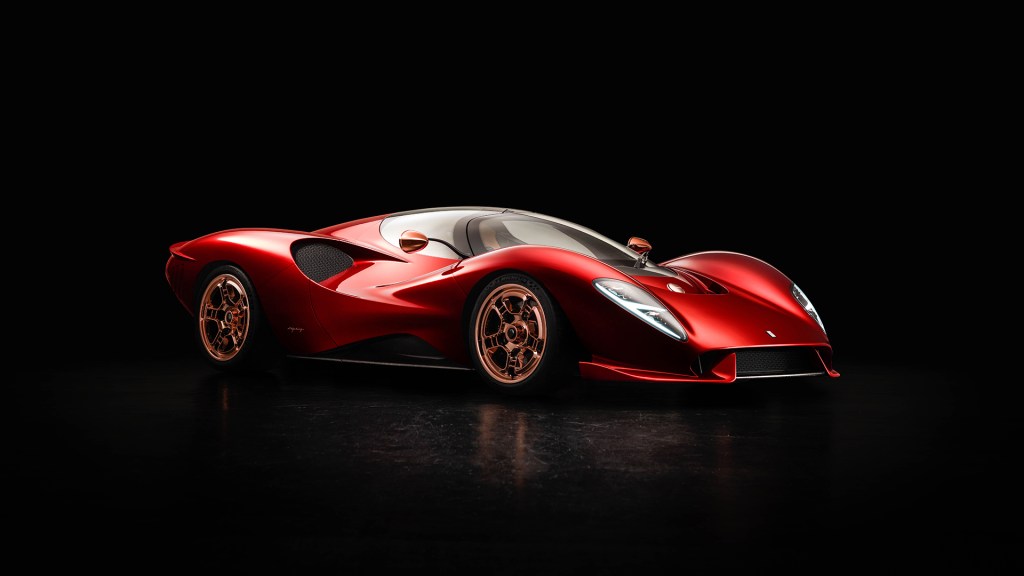 The all-new De Tomaso P72 takes a classic design and infuses it with modern day technology in a partnership that shouldn’t work, but does so well. The P72 itself is a tribute to the original and iconic P70, and certainly delivers on the flamboyance that we so often associated with De Tomaso.

So first of all, let’s talk about the looks and, wow… what a thing. De Tomaso says “The P72 design language is set to stand the test of time with flawless attention to detail, combined with the most advanced engineering execution. Unquestionably powerful and sensual from every angle, the P72 truly defines the term ‘Modern-Day Time Machine “. Well, it’s certainly that – this car looks like it just came straight out of the 1960s and has had a load of modern tech plonked onto it. It’s genuinely the best car at Goodwood Festival of Speed right now in my opinion.

So what do you need to know about the P72?

Well, let’s talk about the chassis first of all. The P72 borrows its chassis from the Apollo IE which features the first all-carbon-fibre ‘production’ chassis of its type. It also has subframes and crash structures that adhere to respective FIA LMP safety requirements and features a carbon mono-cell. A similar approach to what Alejandro had done with his state-of-the-art chassis by sharing it with the Vallelunga, P70 and Mangusta.

Next fact, there’s only going to be 72 of them (boo!). The interesting thing about the P72 is whilst it does indeed have cutting edge tech and a bloody great looking body, De Tomaso have still opted for a manual transmission which is quite frankly astonishing!

Now, De Tomaso hasn’t shared too much in the way of full specifications just yet but we can expect them to be revealed soon. But if you’re fancying getting your hands on one of these marvellous looking cars, it’ll only set you back 750,000 Euro – they’re accepting registrations of interest now, so get in while you can… 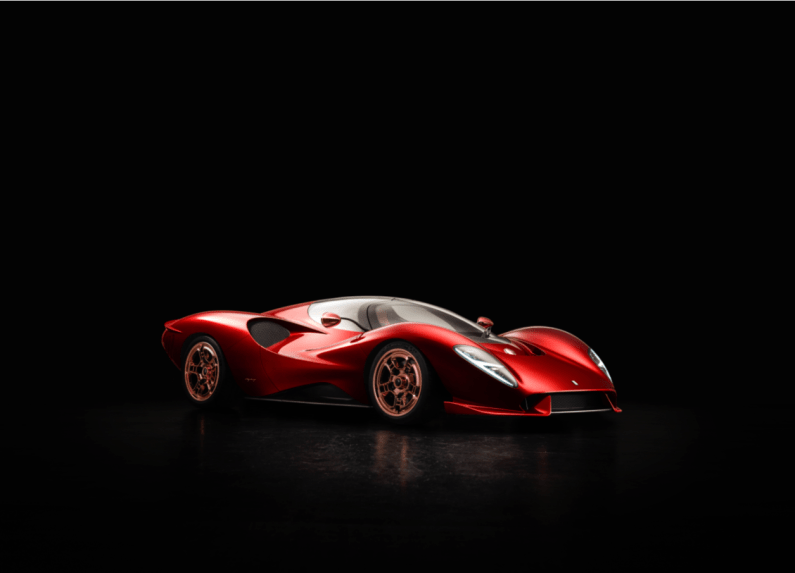 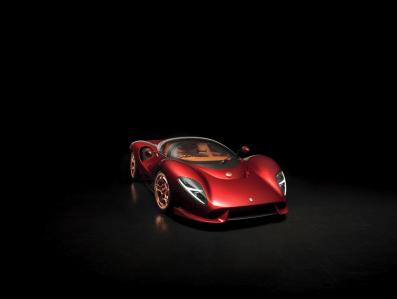 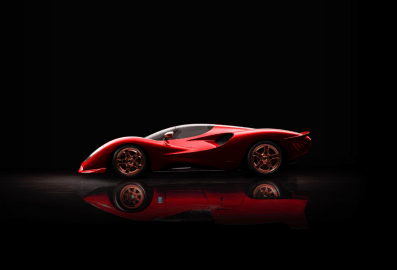 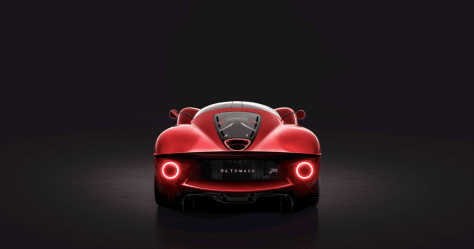 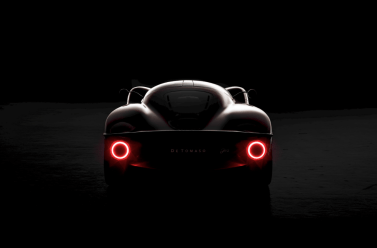 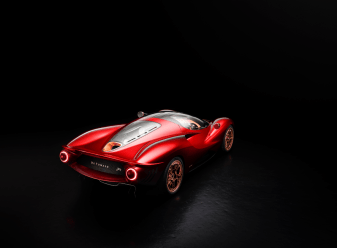 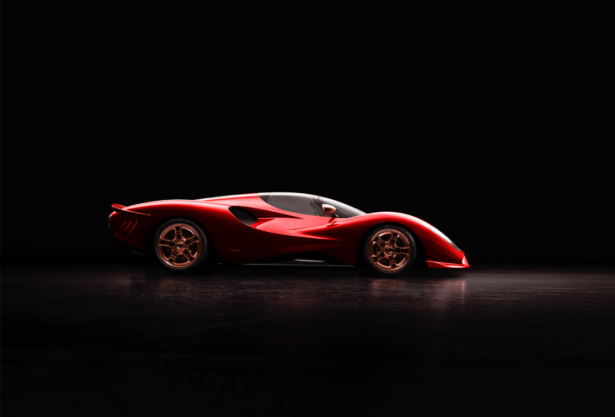 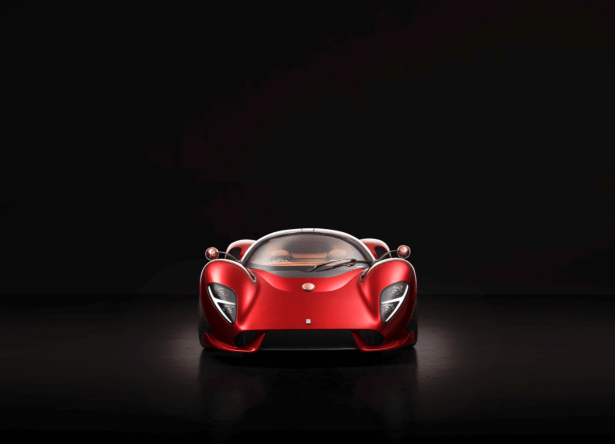 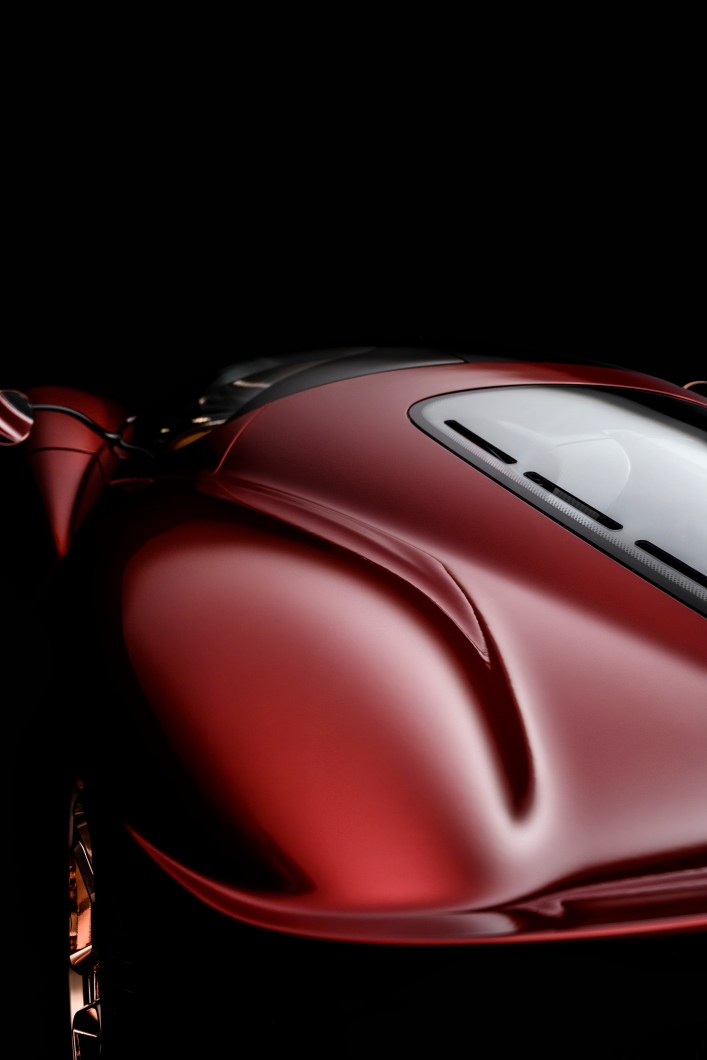