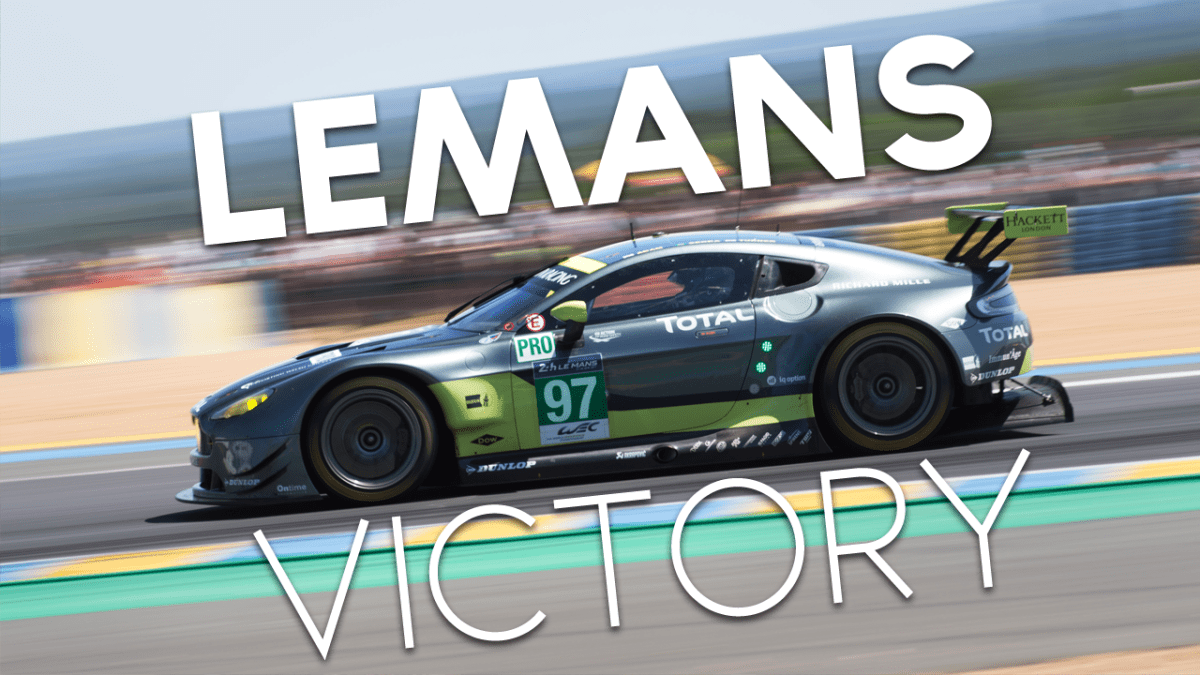 Aston Martin Racing has taken victory at the 85th 24 Hours of Le Mans in dramatic style, after Jonny Adam snatched the GTE Pro lead on the final lap of the iconic endurance race.

With just over 45 minutes left on the clock, Jonny Adam found himself pitting at the same time as the #63 Corvette for a final fuel stop. With both cars exiting the pit lane together – with Adam in second – it was inevitable that he would have to make the pass while on track 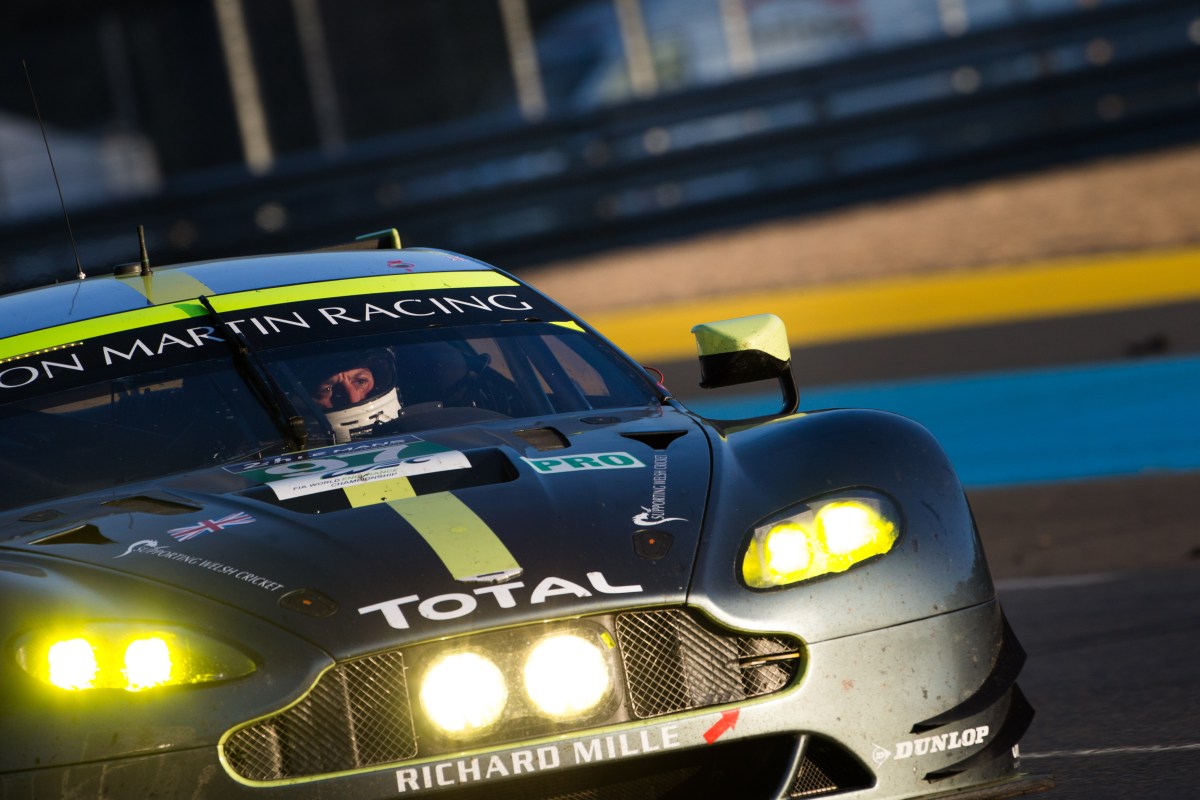 After trading places with his rival for much of the final stint, Adam prevailed and overtook the #63 Corvette as he crossed the start/finish line on the penultimate lap. With his rival running wide at the second Mulsanne corner under pressure from the Scot, a slow puncture halted their progress and ensured the victory.

If you missed the dramatic overtake we’ve got it right here!

Jonny Adam said, “For Daniel and Darren to put me in that mix to battle for the front was testament to how good the car has been all weekend. To see how well the guys had driven, we had zero mistakes and we did our best to keep the car out of the pits as often as we could and just try and run a consistent pace throughout. It was an extremely tough last stint, we nearly pipped the Corvette on the pit exit in the last hour and when he did get the jump there he was fast. He managed to pull at one point a six to eight car length gap, but our goal was not to give up. He looked weak in a few corners and I knew I had to capitalise on them and when I got on to his bumper I knew it was now or never if I wanted to win Le Mans. We got it and it was really cool to get him just before the finish line and to see fans in the grandstands and the team on the pit wall celebrating, and it was then just time to bring it home.” 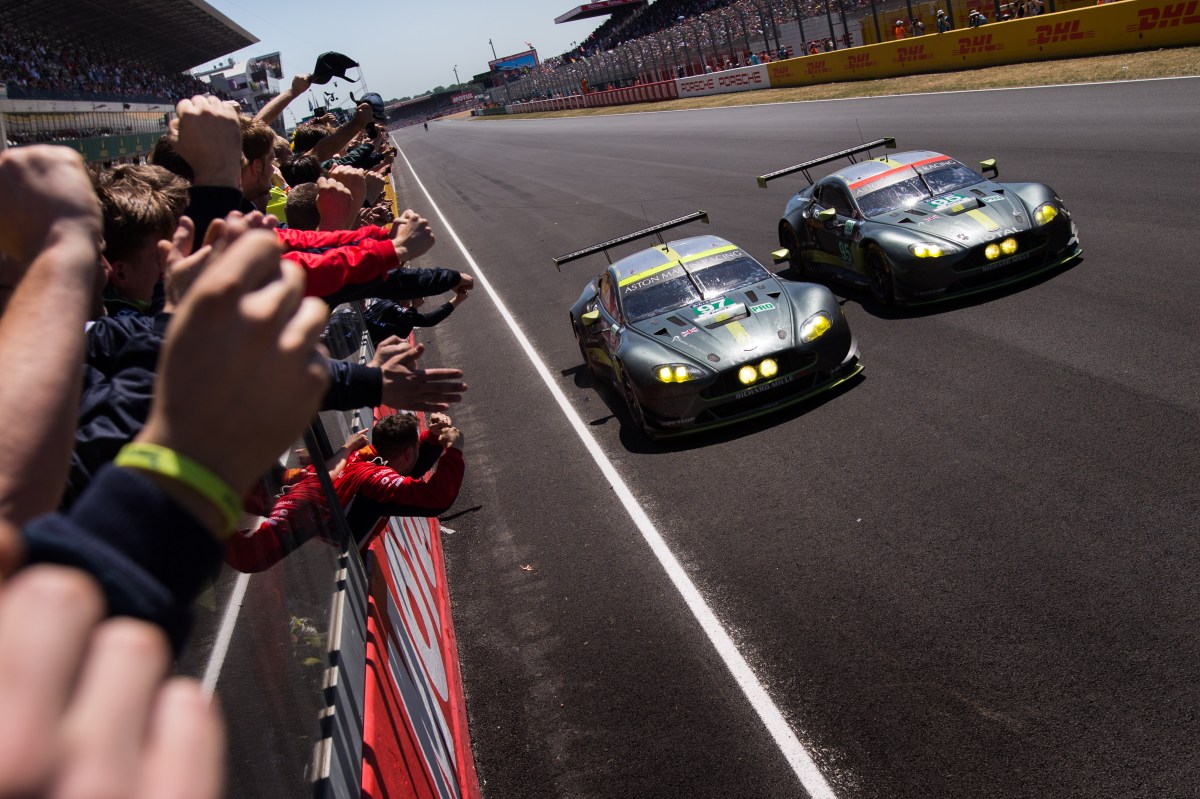 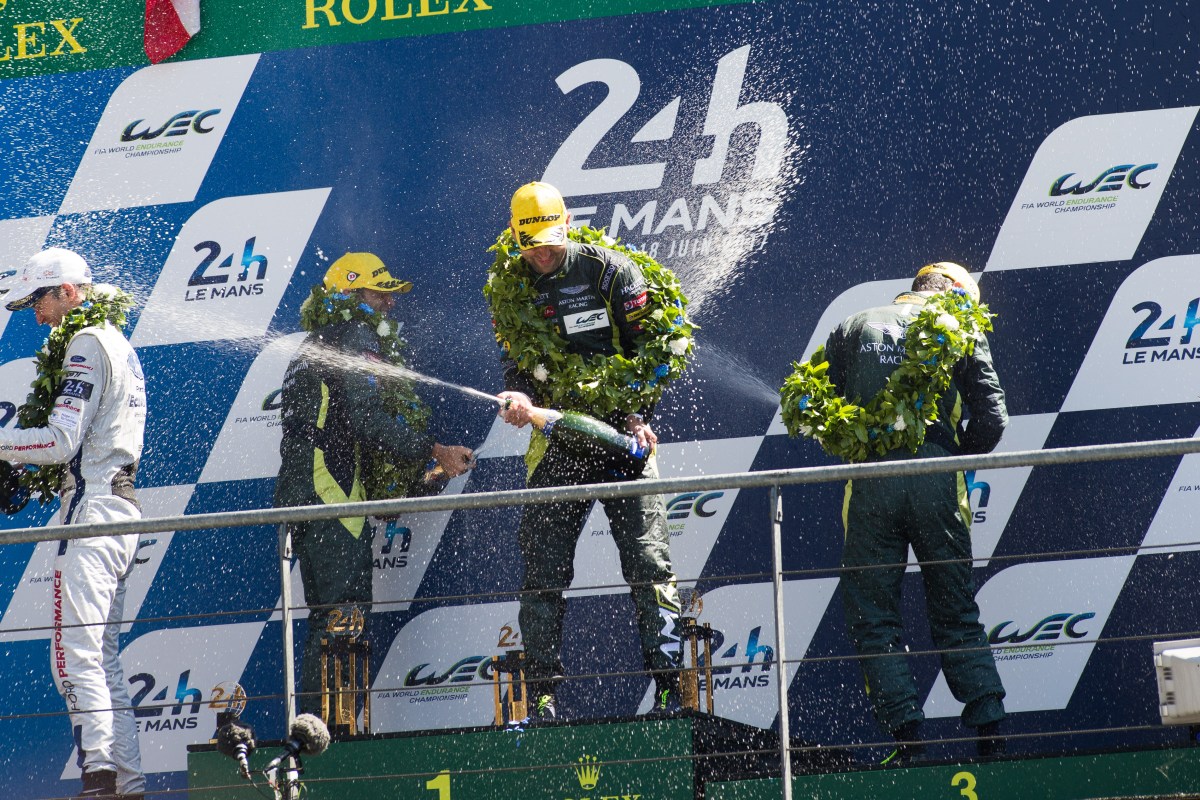 The McLaren 570S Spider – A Convertible That Performs