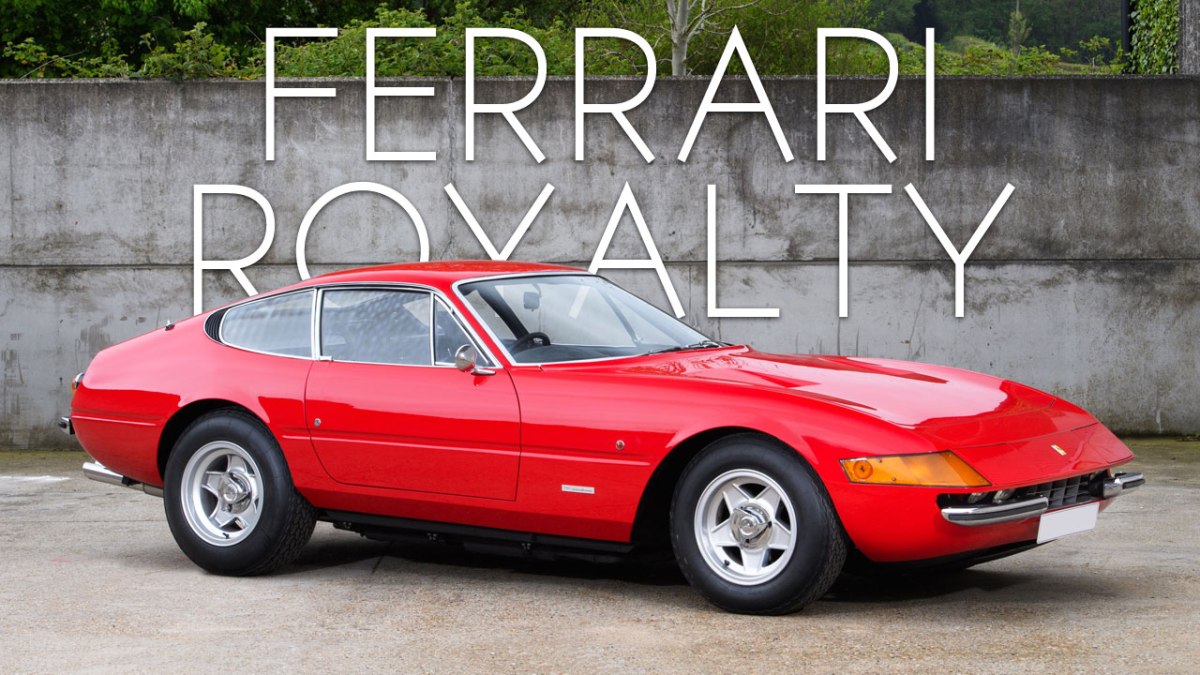 It would seem that Classic Car royalty in the form of a Ferrari Daytona will be gracing the ground of Silverstone this month!

Amazingly, this beautiful example will also be up for auction at the event. Anyone have a spare £575,000 laying around spare? 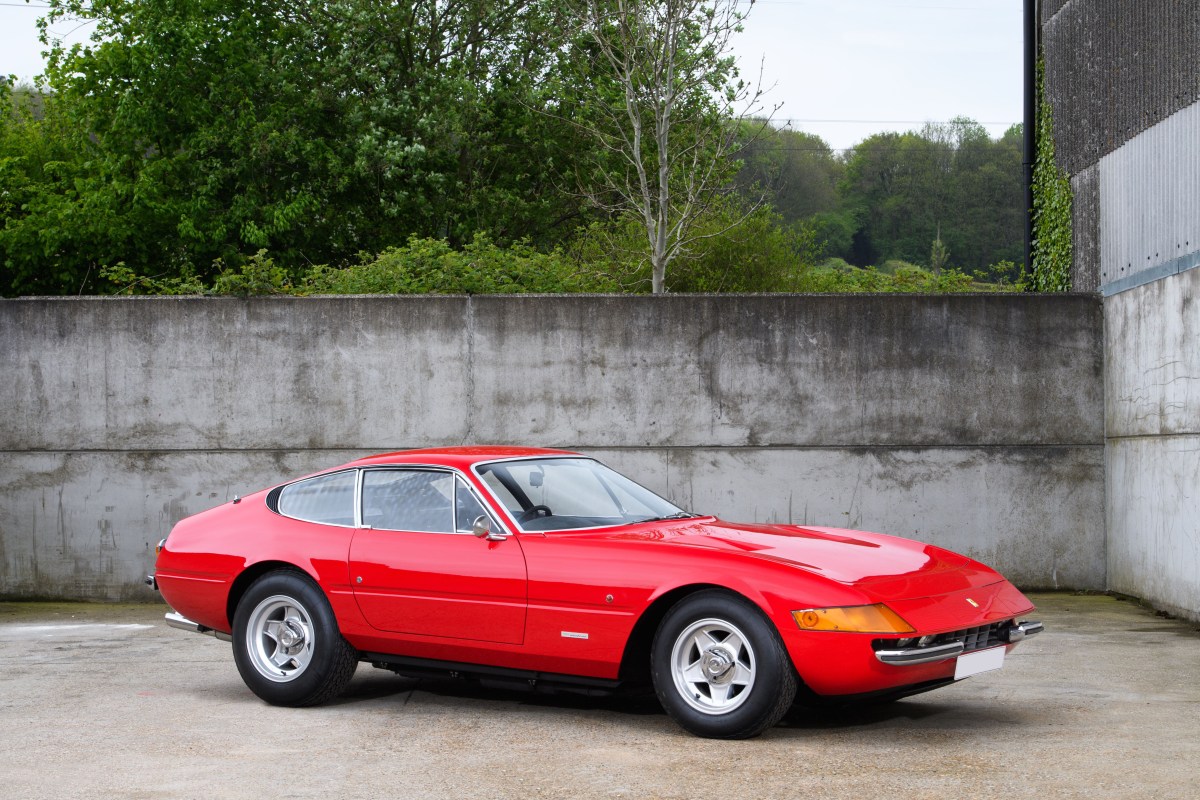 This particular Daytona was also first owned by the Legend that is Sir Elton John who was known for being a rather big Ferrari enthusiast.

Since his ownership, later custodian history is fully known and has been made up of Ferrari Owners’ Club member-owners. The last private collector owned the car for 16 years, garaging and maintaining the vehicle regardless of cost.The bodywork is presented in excellent order, the door and panel fit are exceptional and the Rosso Chiaro paintwork still retains a deep shine throughout. 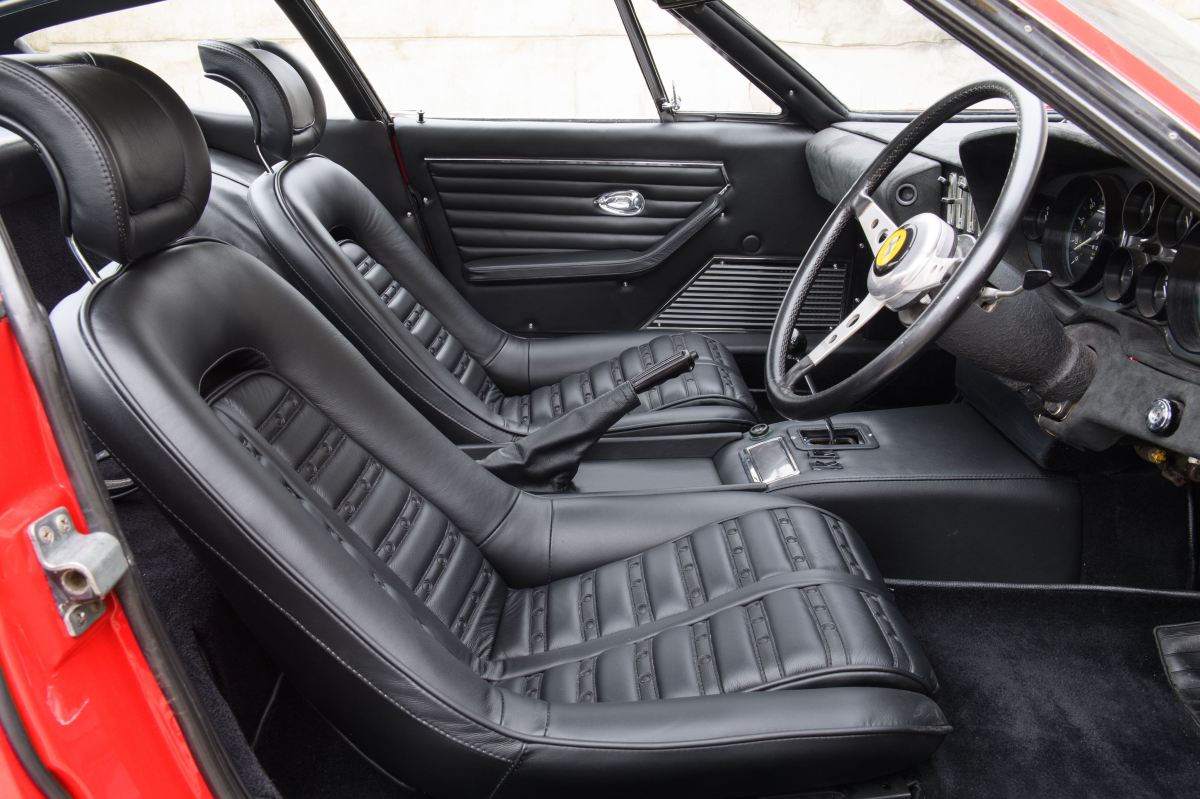 The interior has been trimmed in factory specification Black VM8500 Connolly Vaumol hide and is complete with correct Ferrari supplied punched, holed inserts.The Daytona’s V12 engine fires instantly into life and with an original power output of 352bhp, capable of 175mph, it produces a blistering performance for its age, and the gearbox changes effortlessly through the 5-speed range.

To aid the stopping power, Ferrari fitted servo-assisted brakes to the four-wheel ventilated discs. Air conditioning was optional and was fitted at the factory on this car, but elsewhere the Daytona remained focused on delivering nothing less than a superlative high-performance driving experience. 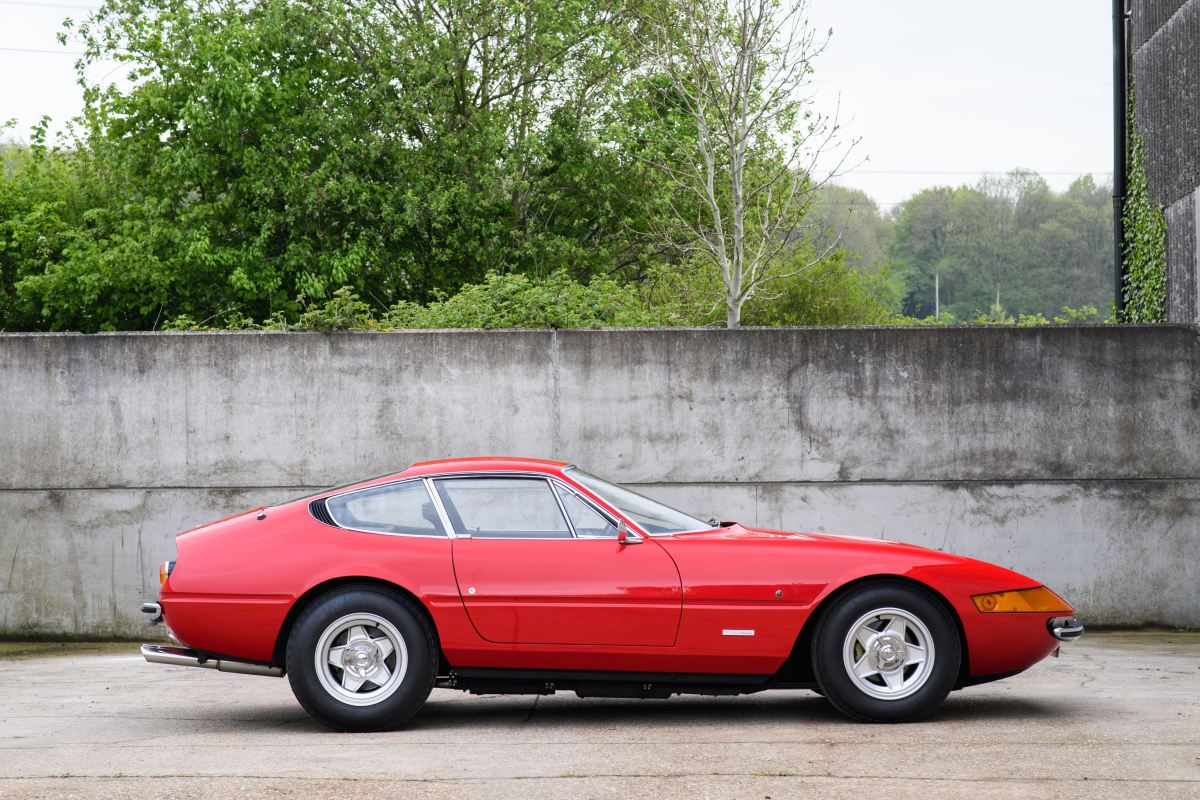 Today the Daytona odometer reads of 81,675 miles and will be offered with an estimate of £525,000 to £575,000 when it is presented by Silverstone Auctions at the world’s largest classic motoring festival, the Silverstone Classic.

Do you think they’d notice if we by some co-incidence we drove it home?

Fiat Panda City Cross – How The Italians Get Things Done