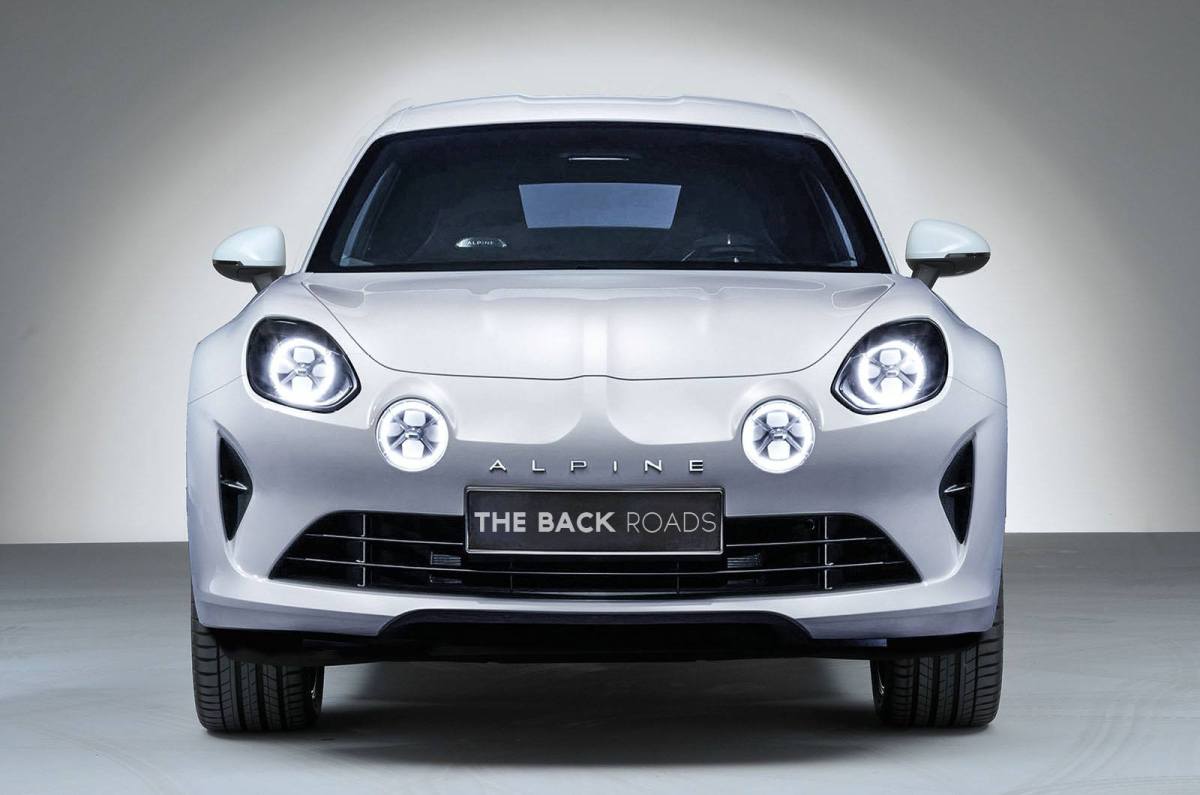 On the face of it, it seems ridiculous for Alpine to already be deviating from their brand image. With the re-designed Alpine A110 not even in dealers yet, they’re already planning their second model – an SUV.

While it’s unexpected, there is a very good reason behind the choice. Look at Porsche for example. The addition of the Cayenne to the Porsche family might have been the German automaker’s saviour.

With so-called ‘Chelsea tractors’ becoming so popular, it quickly became the manufacturer’s best selling model, yet. The same thing happened with Jaguar’s F-Pace. While this decision may mar the brand of Alpine, it may be a necessary evil, supplying them with the revenue to support the production of cars that will continue their heritage. 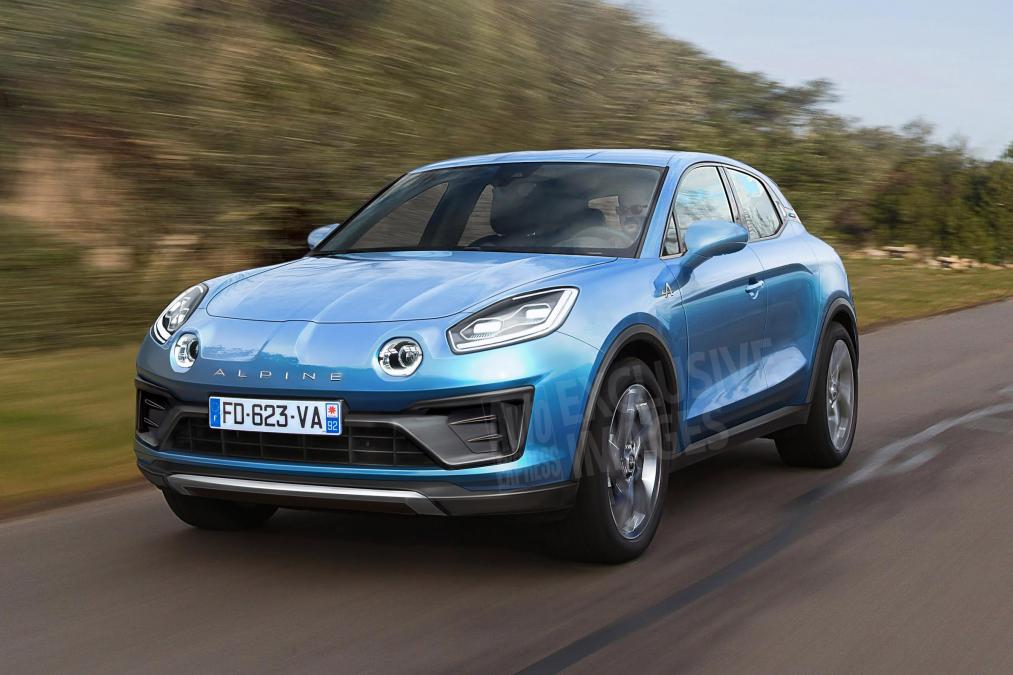 So while it may not be everyone’s cup of tea, let’s take a look at what it’s got to offer.

It’s very unlikely this SUV will have a newly developed chassis, instead borrowing a pre-existing skeleton from Nissan (Infiniti) or maybe even Mercedes. The body styling will be Alpine’s own however, with design language being donated by the A110 – hello beautiful light design! 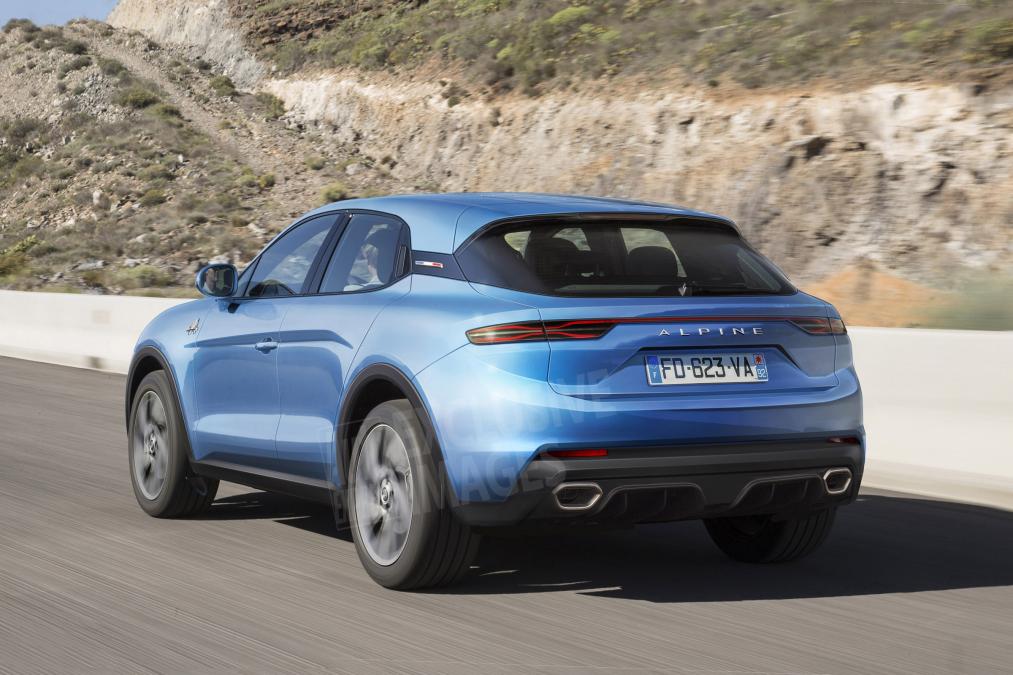 The SUV will also take the A110’s focus on lightness, ensuring it will be one of the lightest in its class. And so to not over-engine the chassis, a 300hp turbo four cylinder from Renault will be used to power either the rear wheels or all four. The big guys at the top have even hinted at a hybrid power-train.

Technology like this will be needed to keep up with rivals such as the Alfa Romeo Stelvio and soon, the E-Pace. So expect four-wheel steering and inside, a leather clad dashboard and bucket seats.

So while this isn’t at the top of everyone’s dream car list, it’s more than likely to be a head turner. And how can we say no to a car wearing the Alpine badge? We’ll find out in 2019.

The Evora GT430 – The Most Powerful Lotus Yet