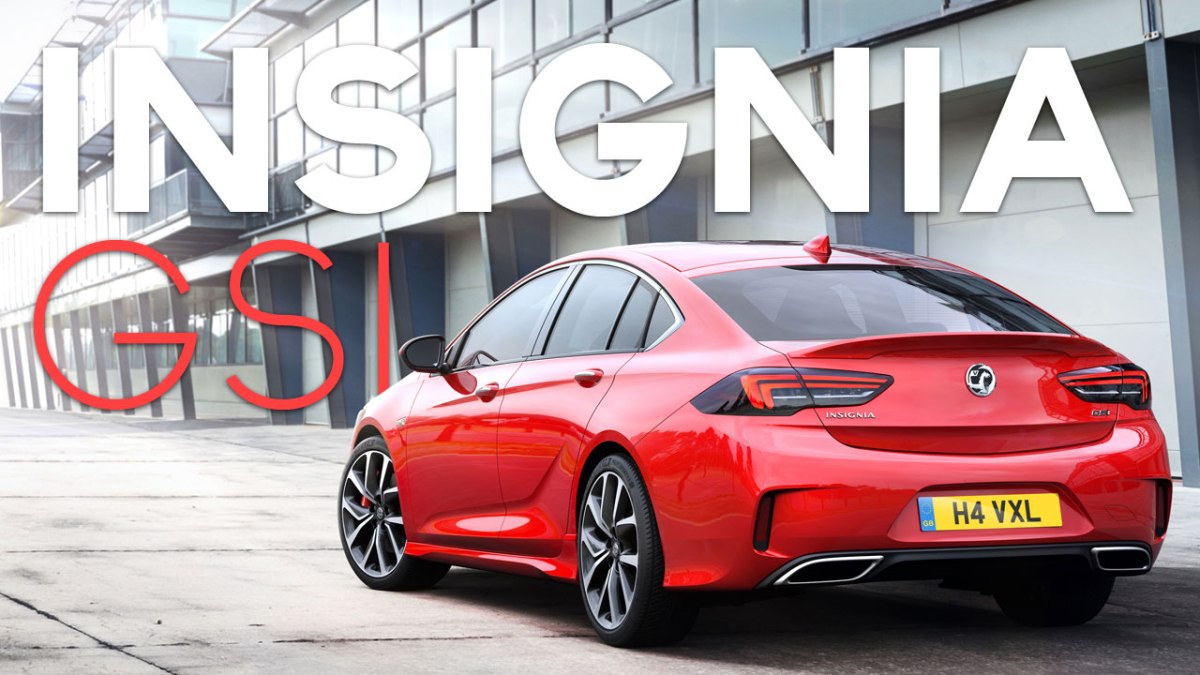 No, the headline doesn’t deceive you what so ever. The new Vauxhall Insignia GSi is actually kinda quick…

Now by quick, let’s get this clear straight away. You wont be beating any Nissan GTRs or Audi R8s, but considering, we’re actually rather impressed.

This performance version of Vauxhall’s latest flagship model comes with an eight-speed automatic gearbox (which can be operated by flappy paddles luckily) which they say will provide “a more active and responsive driving experience.”

The GSi also has a low centre of gravity as well as being light considering it’s a four door. It even has a turbocharger, not your typical shopping cart then… 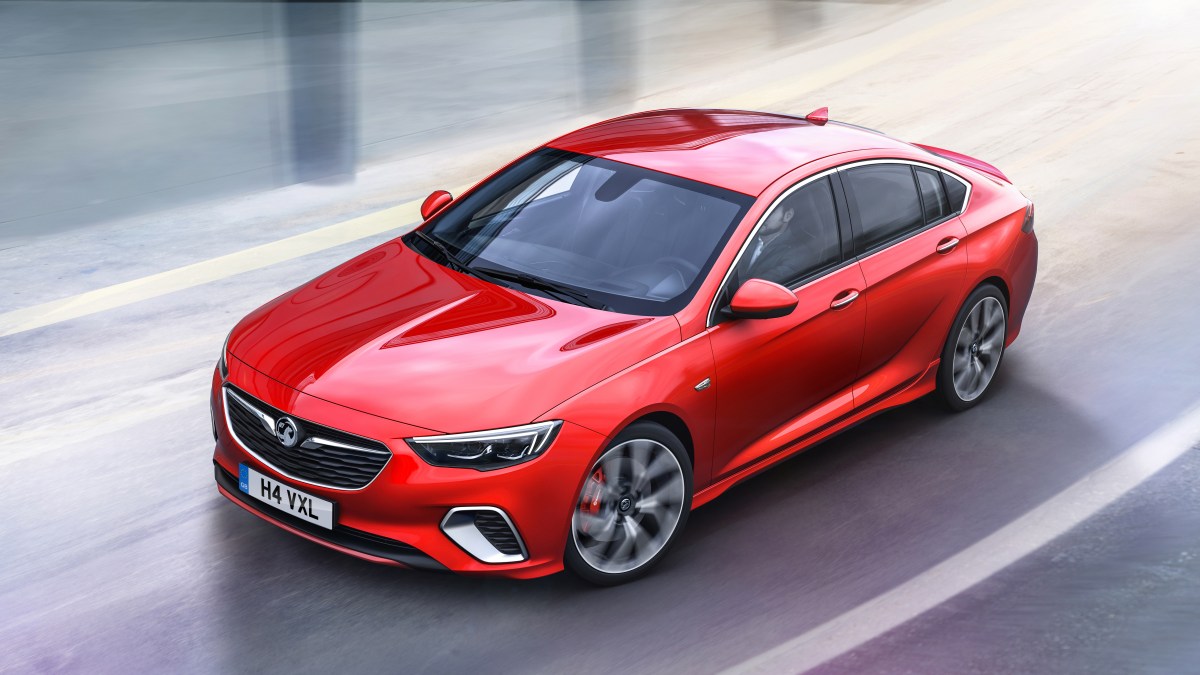 Admittedly, the exterior doesn’t stray too far from the standard production model but does come with some shiny bits like chrome air intakes at the front and a rear spoiler that provides the required amount of downforce. However, inside things are a little more promising with full-leather sports seats, a leather steering wheel and aluminium pedals to add those finishing touches.

The GSi’s chassis has been fine-tuned to create the most poised and composed yet, taking the already fine dynamics of the regular Insignia Grand Sport to another level. Having undertaken parts of its development on the iconic Nürburgring circuit, the GSi is 160kg lighter than the comparable Insignia, which, when combined with the low centre of gravity, creates more traction and leads to faster times on the race track.

As we all know, ring times don’t always correlate to what the actual car will be like to live with day to day, but as the Insignia has started out life as what we’d consider to be a “family car” we’re rather confident in thinking it should be reliable as well as comfortable.

What about the Performance & Handling?

The GSi features shorter springs that lower the car by 10mm while also having specially developed sports shock absorbers that reduce body movement significantly. The GSi will also have Brembo caliper front brakes (good news to all those who swear by them).

The chassis control unit also changes the calibration of the accelerator pedal and the shift points of the eight-speed transmission to refine the steering and throttle response to suit the situation. Drivers can choose from three key driving modes, Standard, Tour and Sport, while Vauxhall has also developed a fourth setting exclusively for the Insignia GSi, ‘Competition’. With a double press of the ESP button, the GSi switches the traction control off and allows more yaw, giving skilled drivers the chance to realise the car’s full potential.

It should also handle pretty well with the Michelin Pilot Sport 4 S Tyres and 18″ wheels (there are 20″ wheels available if you so wish to show off, as well). These tyres deliver fantastic levels of grip which should make the GSi more responsive. 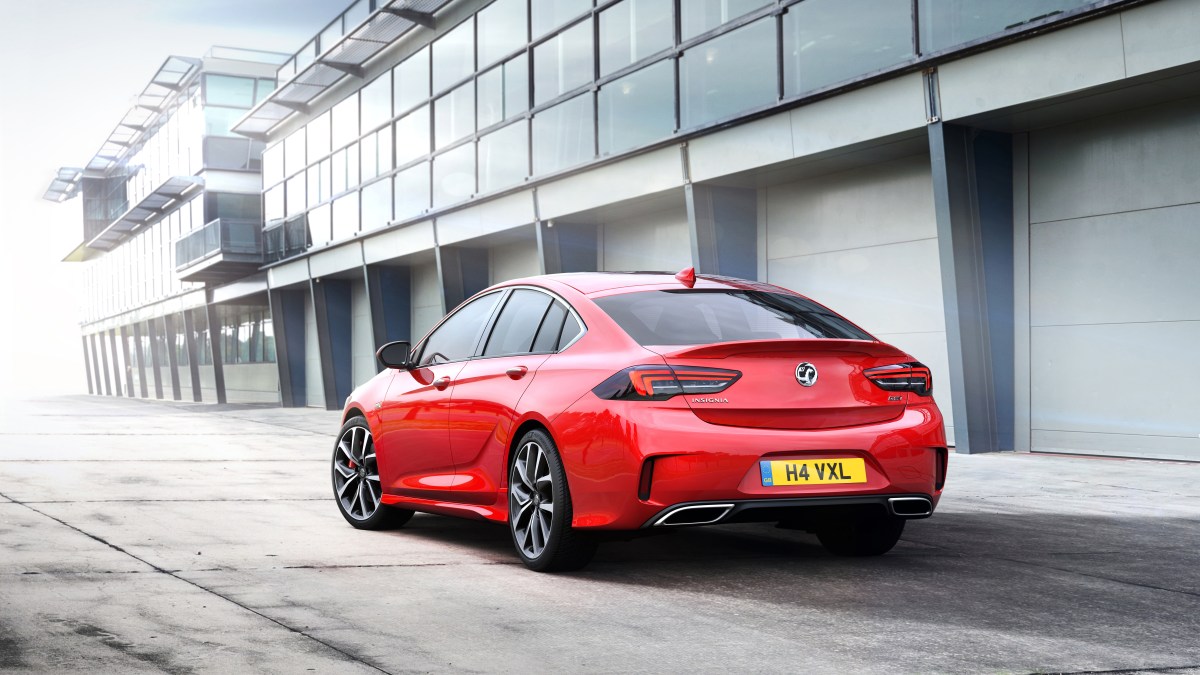 The Insignia GSi is powered by a 2.0 litre turbo petrol engine, producing 256BHP and generating 400Nm of torque. The four-cylinder engine is mated to an all-new eight-speed automatic transmission, and the driver can manually determine the shift points of the system in Standard and Sport modes to suit their personal driving style.

So pretty promising stuff then. We’ll have to wait until the 2017 Frankfurt Motor Show until we see more. What are your thoughts? Do you think the new GSi is up to the competition?

The Alpine SUV – A Necessary Evil