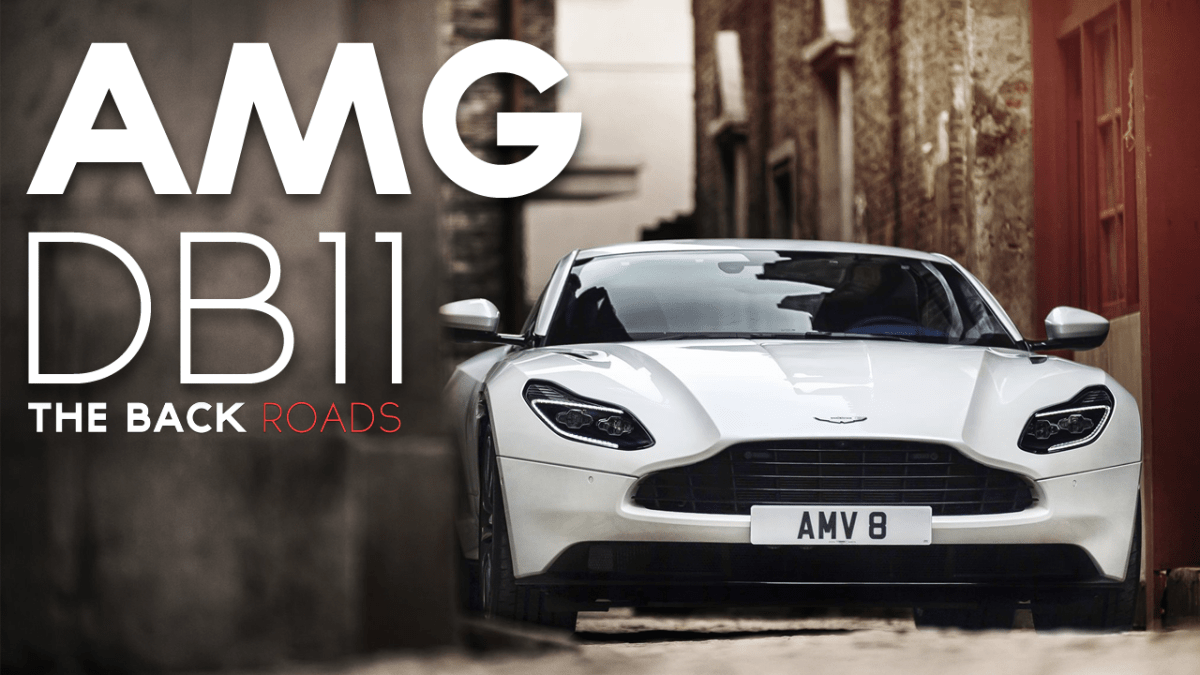 The DB11 sparked heated discussions between Aston Martin enthusiasts after the reveal of its engine choice – a twin-turbocharged V12. The realisation that the naturally aspirated engine was slowly becoming extinct had people running to the classifieds to soak up what remained of the naturally aspirated engine. Not just as an investment, but to hang on to the beloved heritage of the British car brand.

Then the car was actually driven by said enthusiasts and all was forgiven. The DB11, while being a step in a different direction for AM in terms of both styling and power train, was incredible.

The V12 had a purring, linear powerband, and unlike the DB9’s suspension which would bottom out and become a bit of a shambles, the DB11 would eat up road surfaces and spit them out in its wake. That’s what I call the ‘Matt Becker effect’.

If you don’t know what I mean by that, Mr Becker is the mind behind Lotus’ incredible suspension before he moved to Aston to work on the DB11. He did an incredible job of it

This new variant of the DB11 is a major stepping stone for Aston as it’s the first car to receive a power unit from AMG – a 4.0-litre V8 with two turbochargers sat in a ‘hot vee’ configuration. Aston has however placed their own mark on the engine with ECU revisions and bespoke air intake, exhaust and wet sump lubrication systems.

Effort has been made to push this V8 as far down as possible to lower the centre of gravity, and paired with its lower weight of 1760kg and plethora of suspension revisions, this car now boasts a considerable boost in agility and sportiness over its V12 big brother. 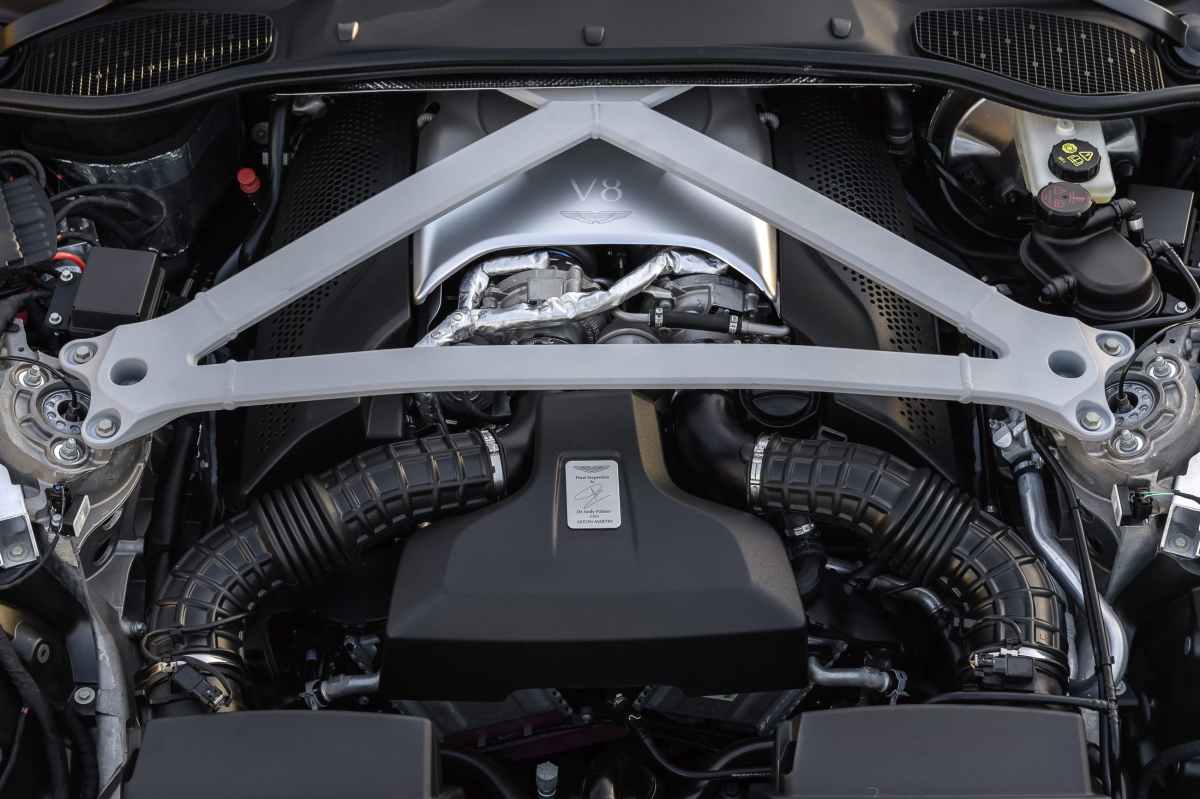 While still impressive, this car isn’t about numbers. It’s about the character and playfulness of the chassis, and therefore differentiated from the V12 variant.

Everything is looking well spec’d on paper, but we don’t drive cars on paper. So the next thing to do is take one for a spin. So Aston, if you may be so kind?

McLaren Developing F1 Successor – Three Seats and The Fastest Yet