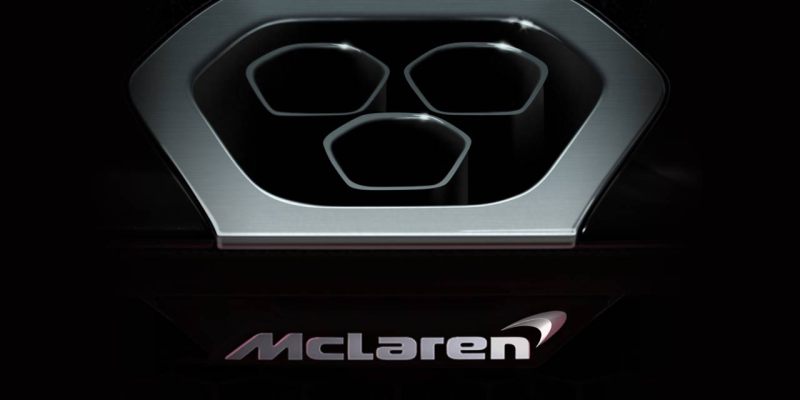 McLaren has given us a sneak preview of their latest development which may upset the peace of their ‘Ultimate Series’ lineup. This tiny snippet that we’ve been given shows us what McLaren is currently referring to as the P15, and they say it’s going to be the new top dog of their catalogue when it is released.

Yes. That means above the P1, and if the rumours are true, it could even be faster than the P1 GTR. Although we cannot confirm this, yet.

This news comes just weeks after the latest hint of their new ‘BP23’ model (below), and while this may be the successor to the F1, 3-seat setup and all, it only shares one thing in common with the P15 – its seat in the ‘Ultimate Series’ garage. 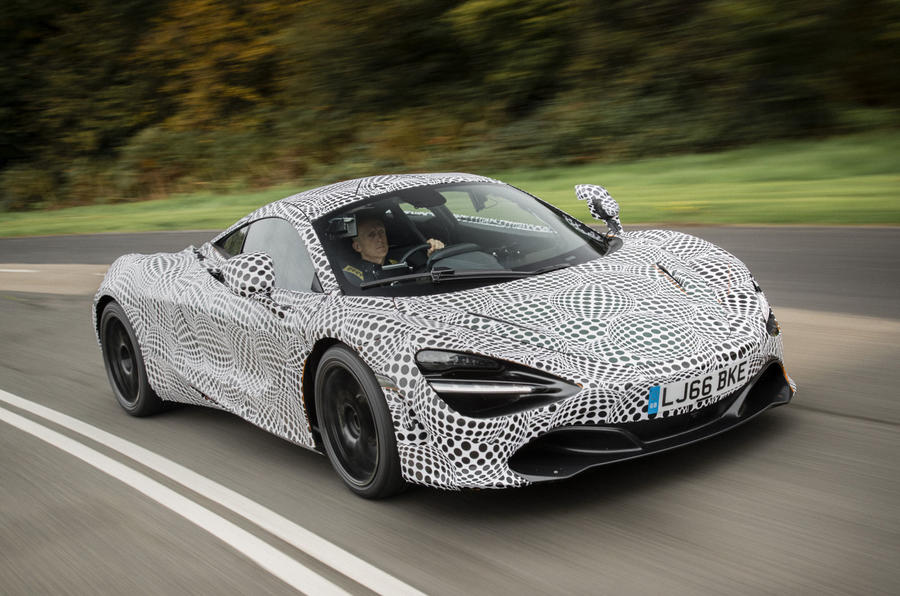 The P15, according to McLaren, will be in a different league as ‘McLaren’s most track-concentrated road car yet’, while the BP23 will dominantly be for comfortable but fast road use.

The P15 may do away with the niceties of McLaren’s eerily comfortable ride, too, to give it track prowess, and, to our surprise, it may not use any hybrid systems whatsoever and stick to good ol’ forced induction fossil fuel power.

The car will have to exceed the 727bhp of the P1 to trump it, as well as improved aerodynamics, but as we know, McLaren savours a challenge.

The guys and girls at Woking say it has a ‘brutal, pure design’. All I see is an exhaust I would have much preferred to the rusty single pipe of my Lexus during my drive through Exmoor. Can you beat the chant of a turbocharged V8? Talk about the laying to waste of tranquillity.