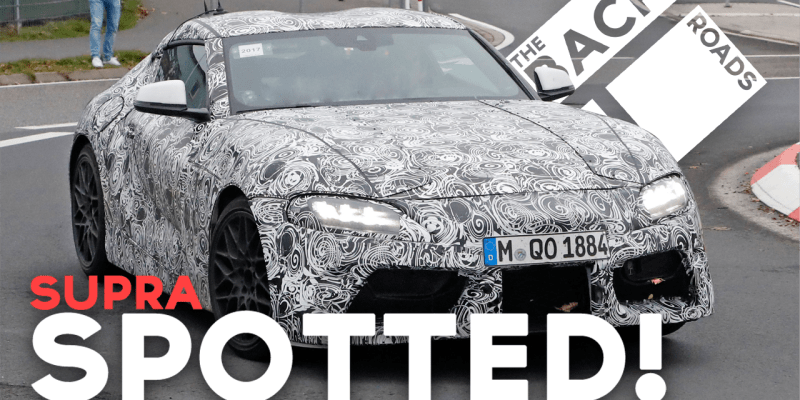 Now if you, like me, are very excited for the new Toyota Supra that is on the way, I have good news!

The next generation in a long line of 90’s poster cars is coming and from these spy shots snapped on MotorTrend, it’s ‘shaping’ up to be everything we wanted. 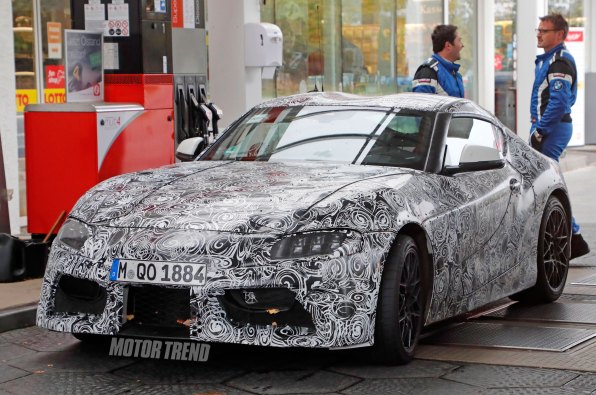 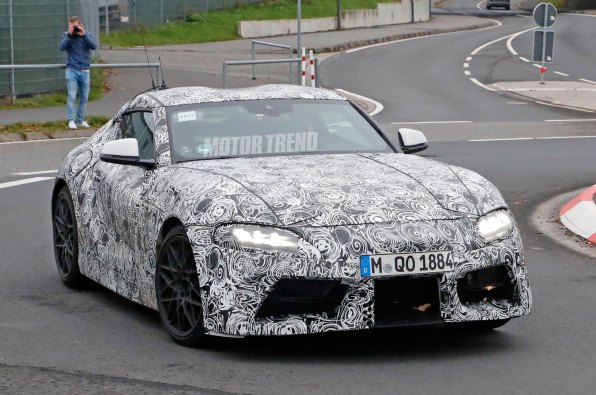 One thing we’ve picked up on is despite its facelift, the MK V Supra still carries over those iconic MKIV inspired headlights that we all know and love, a great nod to both the previous generation and its dedicated following. 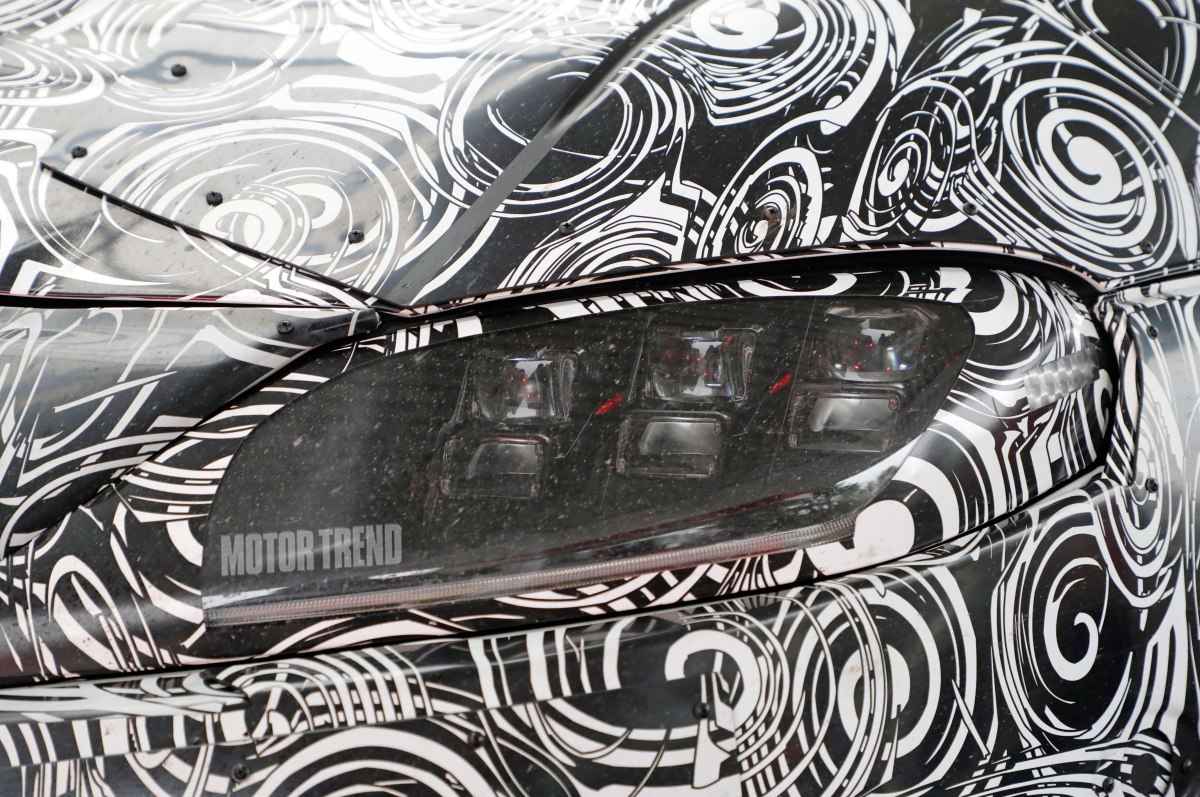 Oddly enough, another thing we’ve discussed is with a lot of these reboots of older cars, they seem to lose their shape and become almost, ‘too new’ if any of that makes sense at all. However, the MKV Supra doesn’t seem otherworldly. Toyota have managed to capture what everyone loved about the previous generation and tweak it JUST enough to look knew without being alien. 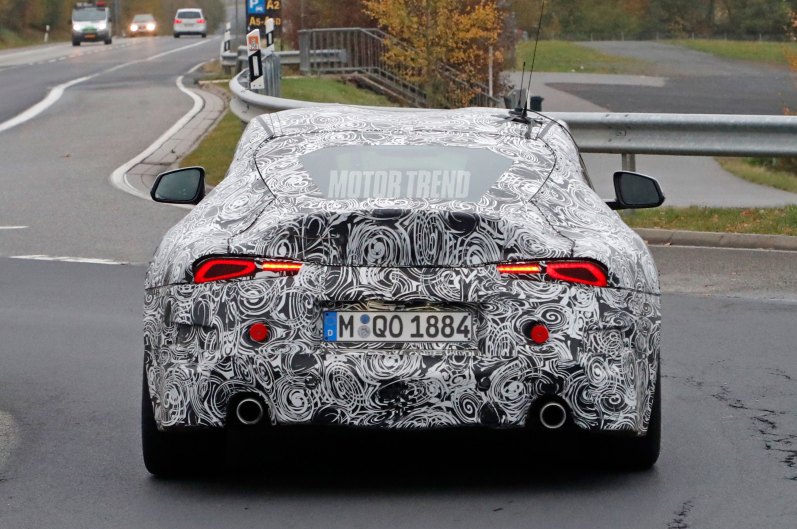 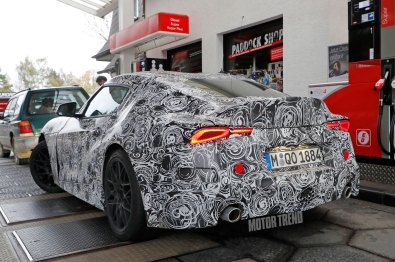 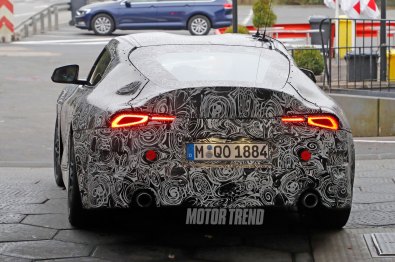 But let’s get onto the rear, those rear headlights… they seem familiar right? Well, you wouldn’t be wrong, they seem to take resemblance from 2014’s FT-1 Concept that got us all very excited. Unfortunately (a trend with concept cars) it doesn’t look like it’s going to be made, but we’re getting off topic.

Now the question everyone is asking, is this just a rebadged BMW or are we getting a real, down to earth reliable Toyota? Who knows, only time will tell, unfortunately. That being said, it’s obvious Toyota have paid attention to the fact this car will be modded the hell out of with those wide wheel wells and front end. I can already see the rocket bunny kits on the way, it’s even got a spoiler lip integrated into the rear of the car!

The last thing we should probably mention is the engine. We can presume that it will use a BMW engine that could include a 3.0l Turbo I-6 or 2.0l Turbo-four with an eight-speed automatic transmission (Boooooooo!)…

Now before you start grabbing your pitchforks and lighting your torches at the thought of a non-Toyota engine in the new Supra, we’re sure you’ll be seeing many engine conversions by talented and dedicated fans. Can someone chuck a 2JZ in one please? 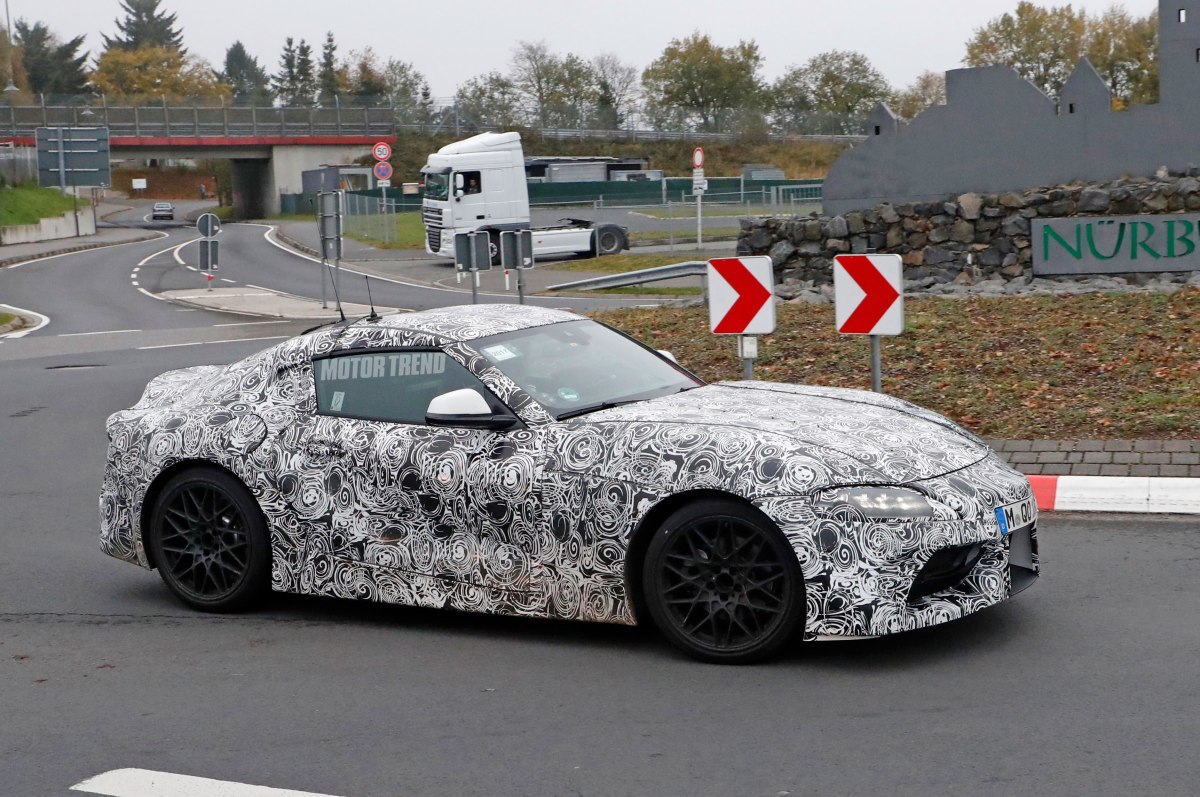 What are your thoughts on the new Supra? Is it everything you expected it to be or are you so far disappointed? Let us know!

The McLaren P15 – Disturbing The Peace

Gymkhana 10 is coming – The Trailer