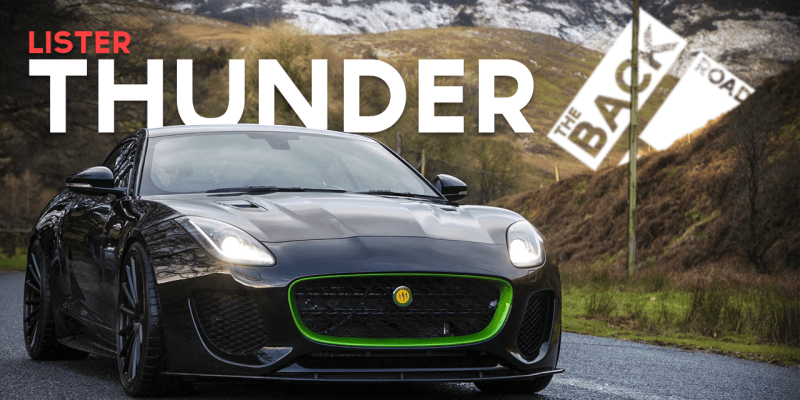 Lister is building only 99 of its monstrous 208mph Lister Thunder – inspired by the racing of old.

The all-new Lister Thunder has just been revealed and boy are we excited! The historic motorsport icons claim the Thunder has a top speed of 208mph and a 0-60 time of just 3.2 seconds! To put that into perspective, that’s Lamborghini Huracan speeds. It is also around £15,000 less than its Italian competitor, bringing the Lister Thunder into real super car territory. 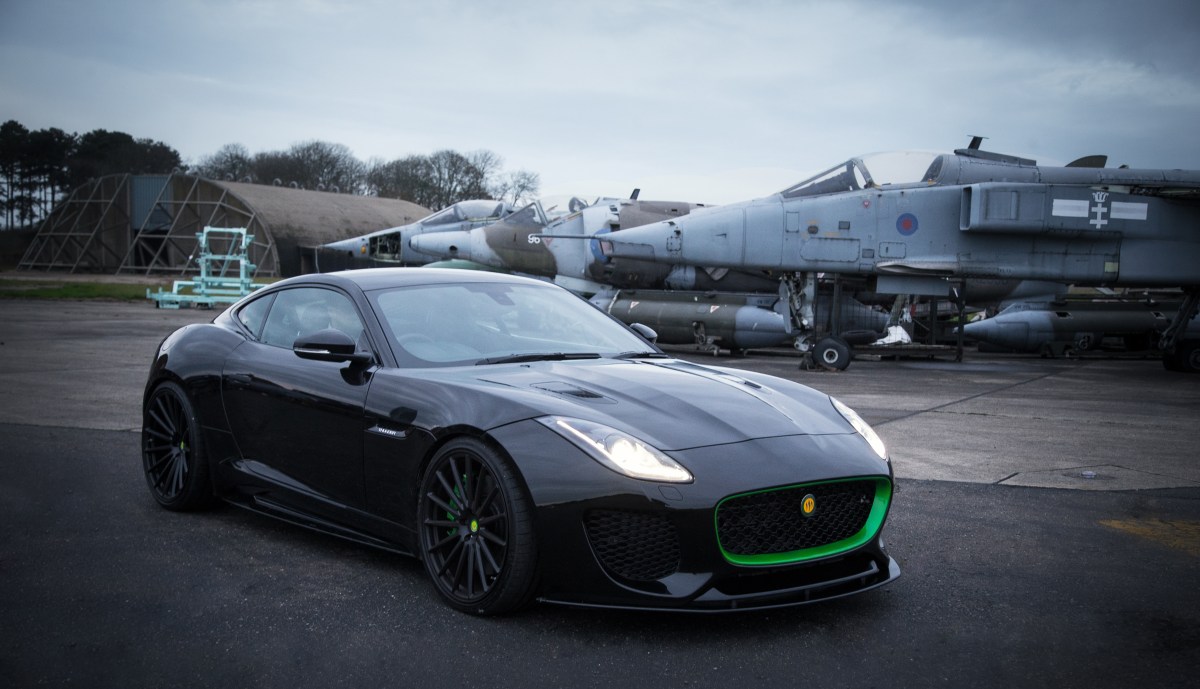 Unfortunately, Lister hasn’t yet given us the full details for the Thunder, but this is what we do know:

The exterior of the car has been tastefully fine tuned and tweaked from the original F-Type shape with Carbon fibre front and rear spoilers which help with downforce as well as unique looking carbon fibre exhaust tips and a lightweight exhaust system which apparently saves over 10kg in weight. 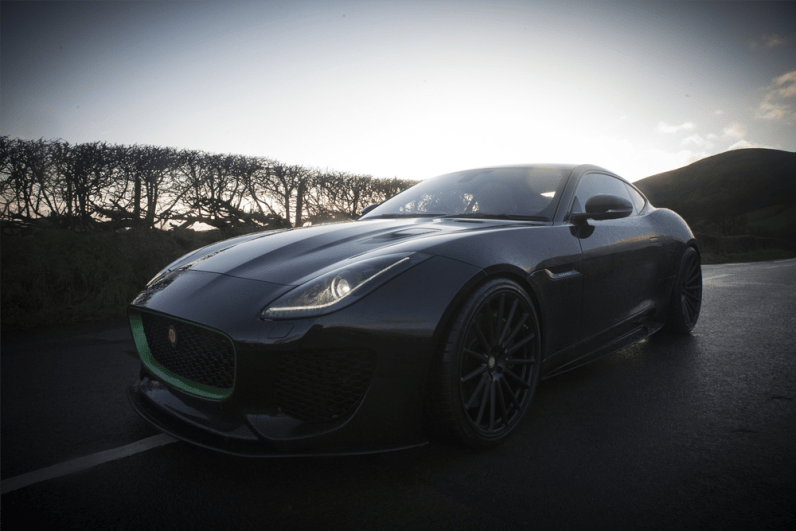 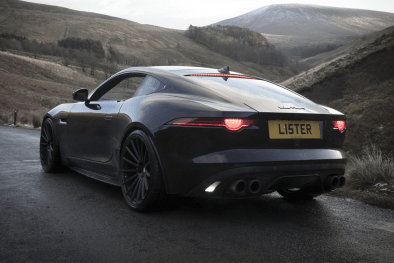 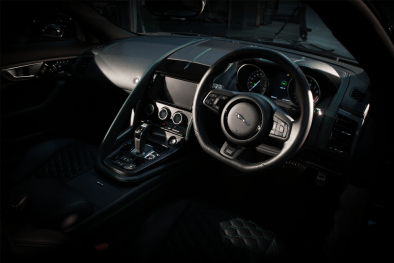 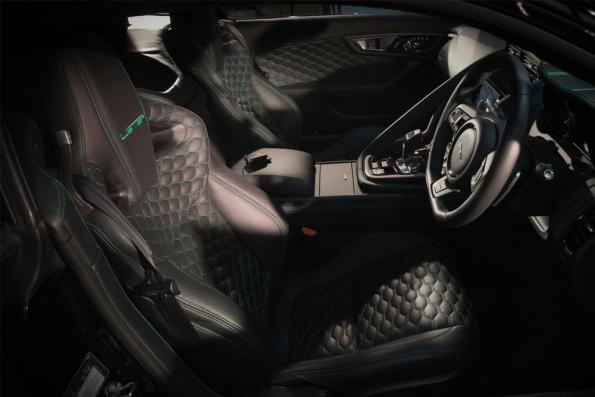 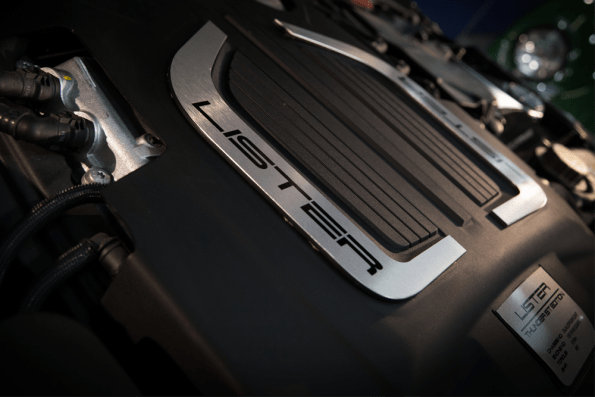 Naturally, the interior is also just as lavish with leather seats and completely customisable trim to your specification.

“The brief to the design team at Lister was simple; To design and build the fastest, most powerful and most luxurious production Lister ever made. The Lister Thunder answers and exceeds this brief in every respect.”

The Lister Thunder will cost £139,950 and will be unveiled exclusively next month at Historic Motorsport International, staged at London’s ExCeL, from the 15th-18th of February, where full details of this exciting new limited-production Lister supercar for the 21st Century will be revealed.

This is NOT your regular Taxi – Ford Focus RS

Could This be the Next Need For Speed? – NFS Tokyo Nights