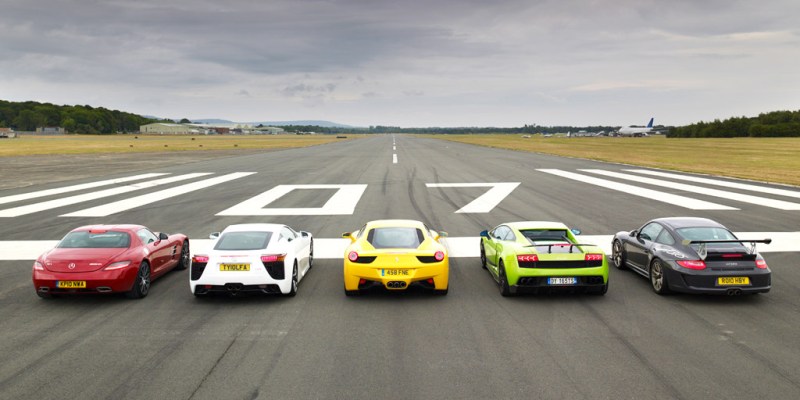 Last year, there were rumours running rife that the iconic TopGear Test Track would have apartments built on it. Unfortunately, it would appear those rumours have some truth.

It’s no secret that plans were drafted to build apartments on the famous track back in December of 2016, and after mass outrage at the notion, the plans were put on hold. Unfortunately, it looks like they’ll still be going ahead. 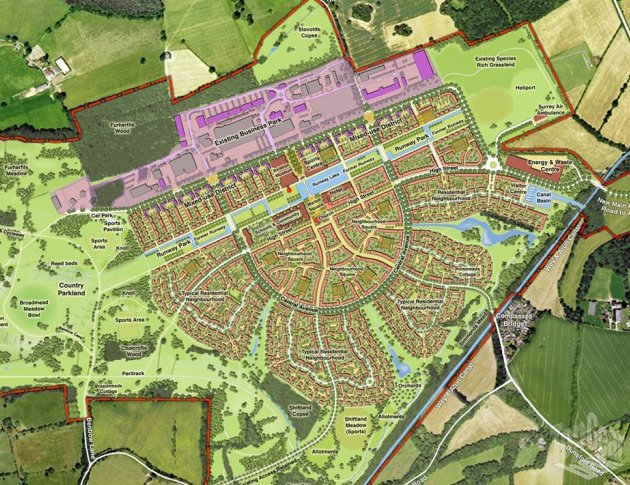 From what we know, it’s a little too early to say how this will affect the filming of TopGear in the future, thanks to a source close to the production, but there is no doubt that it will certainly change up the dynamic that we’ve been used to on our screens for the past 16 years.

The source stated that as of yet “There’s no immediate requirement to relocate.” but as the Stig’s lap times as well as ‘Star in a reasonably fast car’ scenes are filmed on the track, we can only wonder what will happen after they are forced to move.

What do you think of this move to build apartments on the track’s location? Is it sensible, or sacrilege?