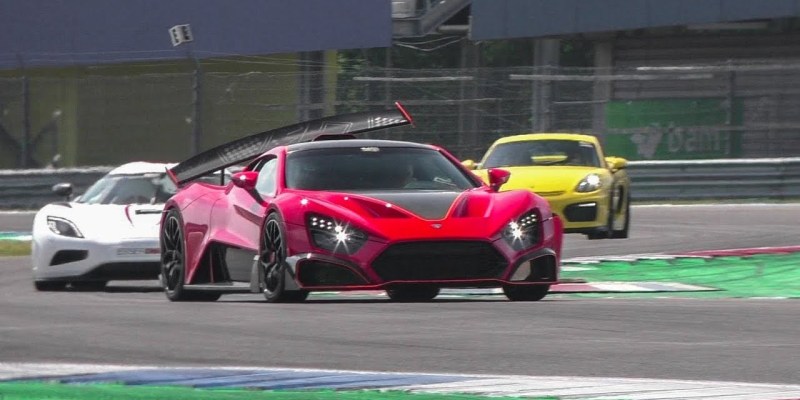 We all know that Zenvo is no stranger to making over the top, ridiculously silly, but equally impressive hypercars. But this just takes it to a whole new level!

Ever since the TSR-S was unveiled at Geneva Motorshow this year, it’s definitely raised some eyebrows with car folks all around the globe. Its Hot Wheels style bodywork, sharp lines and gaping intakes make it look like it was drawn up in the back of my school maths book back ten or so years ago. But there is no denying they are engineering marvels!

But what has everyone talking right now, is that wing. Besides the fact you could take off from an Aircraft Carrier with it, it’s also very clever.

Zenvo says that the wing increases centripetal downforce by cutting into the oncoming force while cornering which apparently significantly lowers the chance of snap oversteer.

The wing also acts as a giant airbrake to help slow the car down before nailing a corner at full chat! 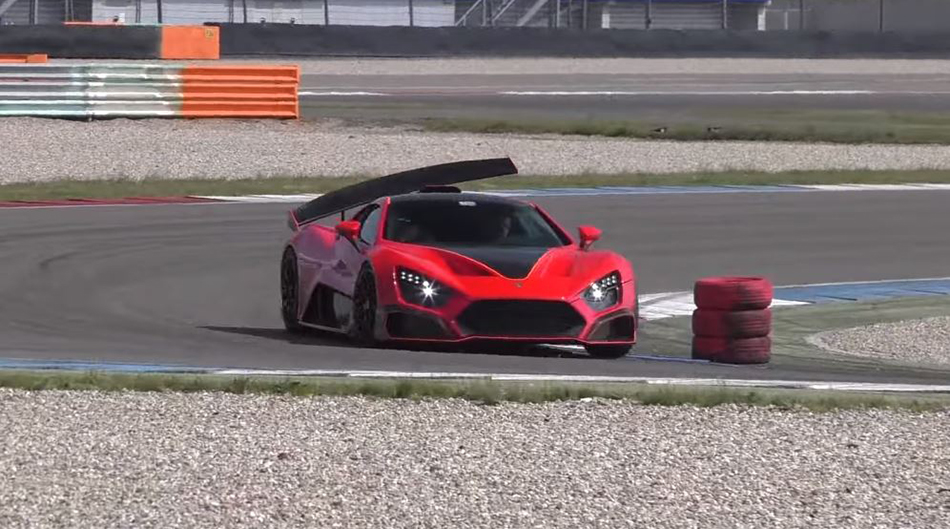 Edd China has a new restoration show in the works