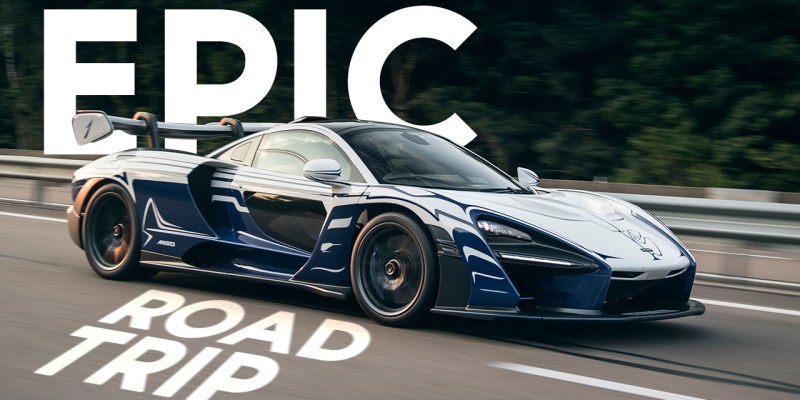 When you hear the words ‘McLaren Senna’ you’ll immediately think a few things. One, spaceship. Two, the ultimate track toy. Or three, zero mileage garage queen – So what you’ll probably be surprised to hear is that the first ever customer McLaren Senna 001 has just driven a 1,400km road trip to the south of France.

The first customer McLaren Senna built, which carries chassis number 001, was officially presented this week to its owner, David Kyte – who immediately set out to enjoy his new purchase on a 1,400km ‘road trip’, alongside five other McLaren cars. Because let’s face it. What else would you do after buying one of the worlds best cars, right?

001 was given to her new owner at the McLaren Technology Centre who then made there way pretty much straight away on the trip with three other McLaren Sennas, a 720s and a 600LT. That must have been a real sight on the M25 at rush hour…

“Handing over the key to the first customer McLaren Senna built was an honour for me and a milestone for the company,” commented McLaren Automotive CEO, Mike Flewitt.

“David Kyte is a longstanding McLaren enthusiast with a true passion for our brand and a number of McLarens to prove it. We have had many conversations about the car he has now taken delivery of and while I believe that the McLaren Senna is already incredible in every respect, the additional work that David has commissioned from McLaren Special Operations has taken ‘Senna 001’ to another level.”

Finished in ‘Anniversary White’ with a pretty striking livery painted in ‘Aurora Blue’ and the Senna brand displayed on the wing, this Senna also features roof ‘snorkel’, T-Bar and fuel filler cover in satin Visual Carbon Fibre. The paintwork alone took more than 600 hours to complete, two paint specialists devoting two weeks to ‘masking-up’ the car before the livery was applied.

David Kyte said the following about the trip: “I committed to buying a McLaren Senna as soon as I became aware that McLaren was developing the car – so long before the name was confirmed – but leaving the McLaren Technology Centre after the handover ceremony was the first time I have actually driven one,” explained Mr Kyte. “Now, with 1,400km covered, I’m delighted to report that as someone who rates driver engagement as crucial to driver enjoyment, the Senna has more than exceeded my expectations.”

Words cannot explain how envious we are of your trip David, the best we can do is a trip to the local Tesco’s in a Prius. 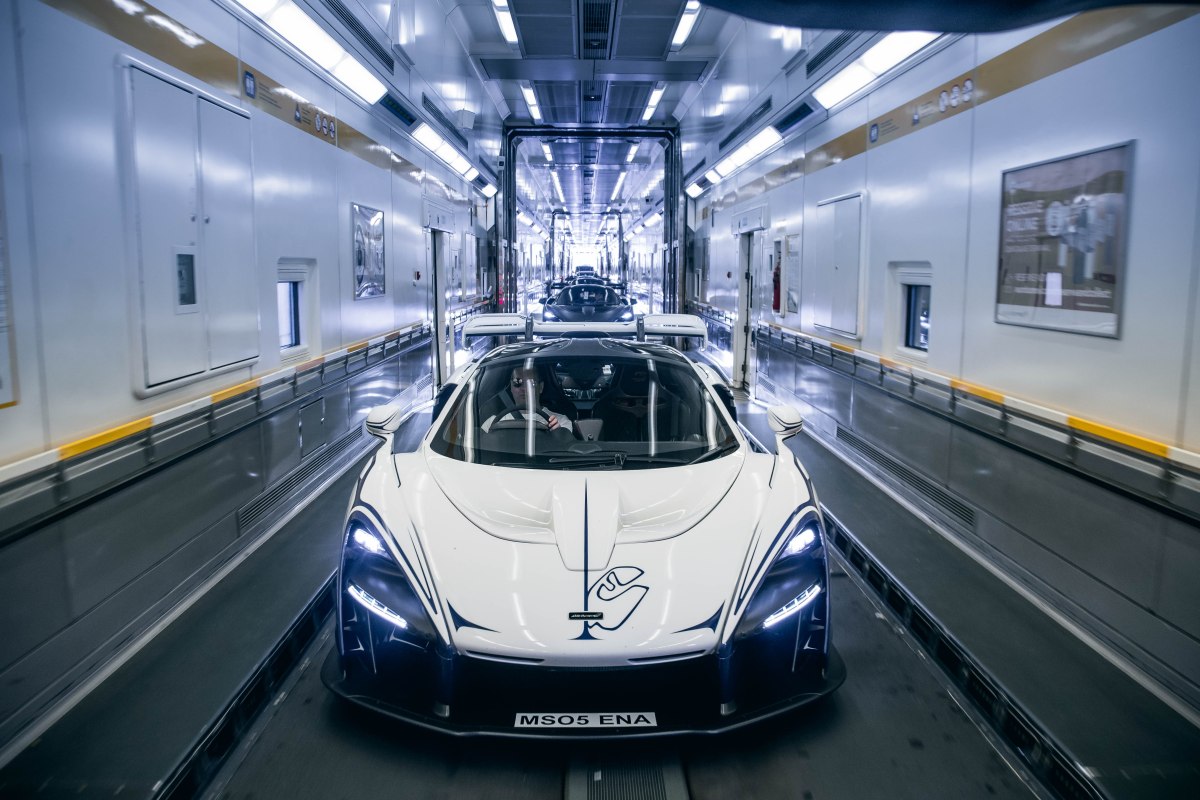