Ford has finally unveiled the all-new 2019 Shelby GT500 and is now officially, the most powerful Ford ever built.

Well, sort of. The 2019 GT500 is officially the most powerful car Ford has ever produced, stock – which in itself is quite an achievement.

The announcement came today at the North American International Auto show when Ford took centre stage with the eagerly anticipated Pony car was shown for the first time (aside from the leaked images of course).

So what do you need to know?

Well, to start with, this is what Jim Farley had to say about the next generation GT500: “Carroll was always working on the next faster Shelby, I think he would love this Mustang more than any other. A takedown artist, the new Shelby GT500 will surprise supercar owners with its Ford Performance racing tech, supercharged engine and visceral swagger.” 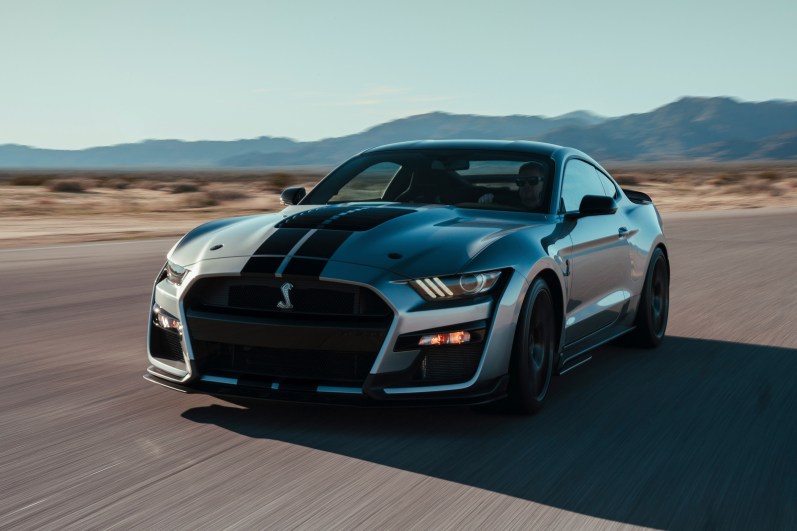 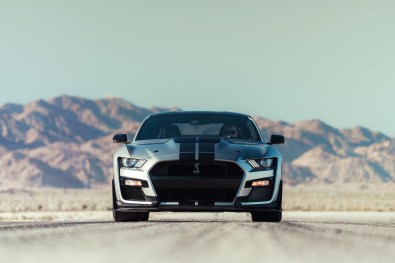 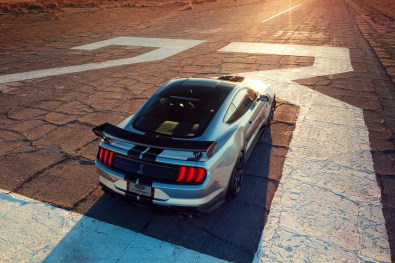 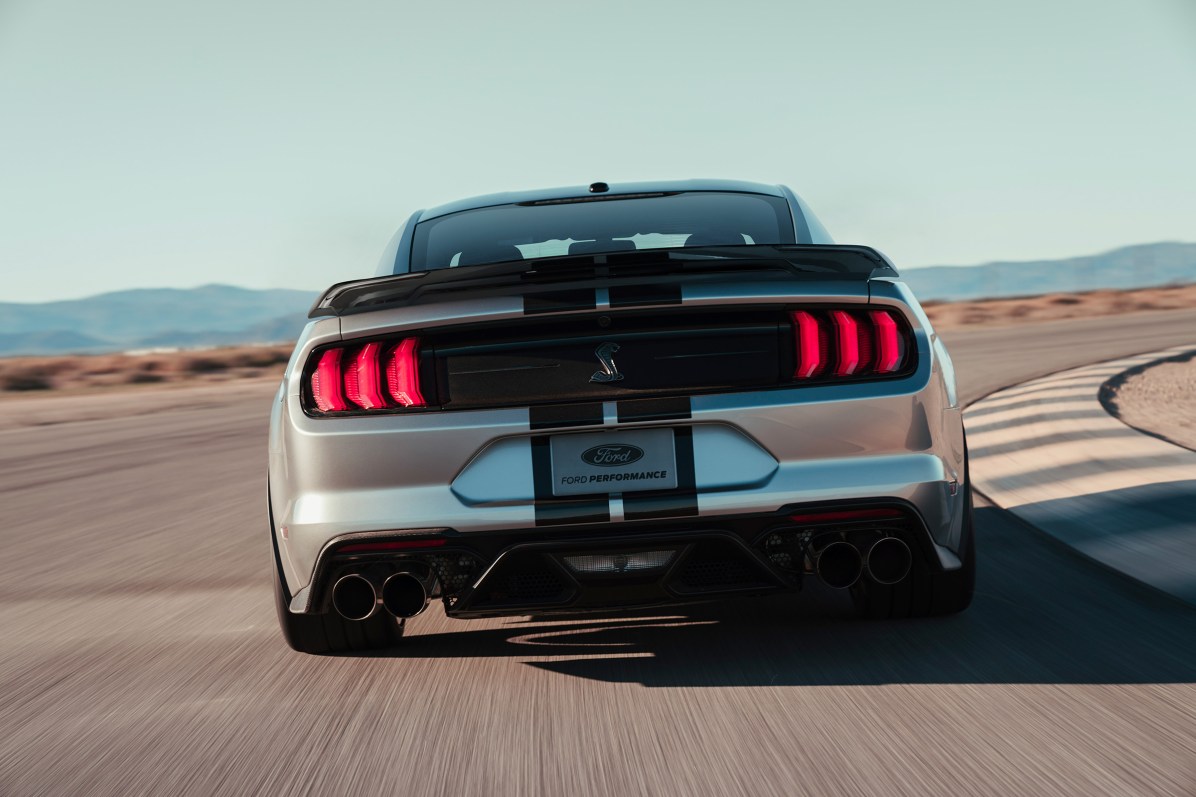 It comes packed with a whopping 5.2 Litre, supercharged V8 with a claimed 700bhp output! That’s an utterly ludicrous amount of power. Just to give you a comparison, the Dodge Demon has 850bhp and is currently one of, if not the most powerful muscle car on the market right now. So the Shelby GT500 is nothing to shake a stick at…

The payoff is the highest-ever lateral acceleration from a Mustang for greater track performance and driver control.

So how do you keep all that power nailed to the tarmac? Some sticky tyres of course! The GT500 comes with Michelin Pilot Sport 4S tires and more aggressive Pilot Sport Cup 2 tires to keep it stuck to the Earth.
Plus larger, stiffer Brembo six-piston calipers.

With 20 percent more swept area than the Shelby GT350’s, these brakes have more than 30 percent additional thermal mass in the front corners. 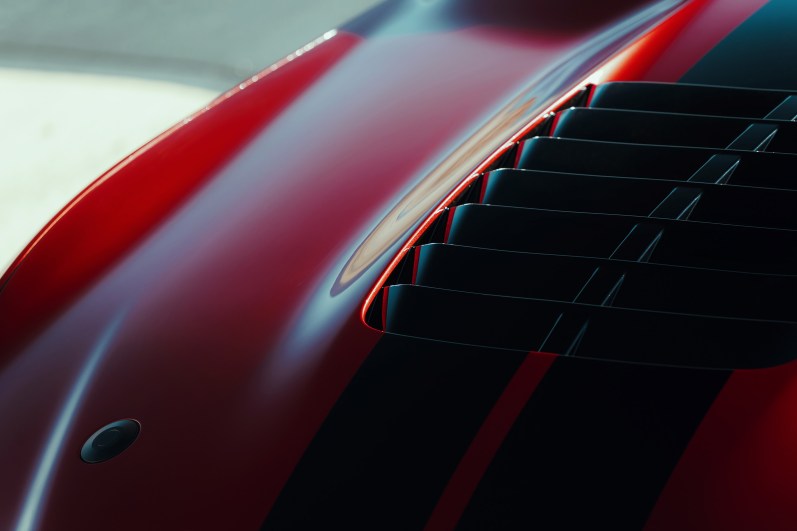 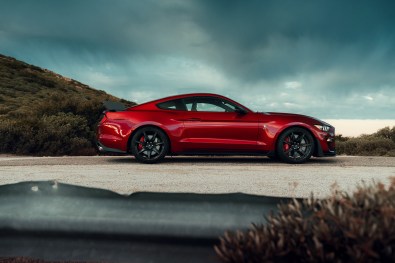 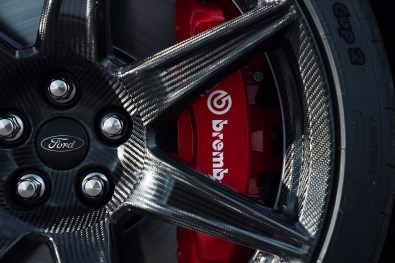 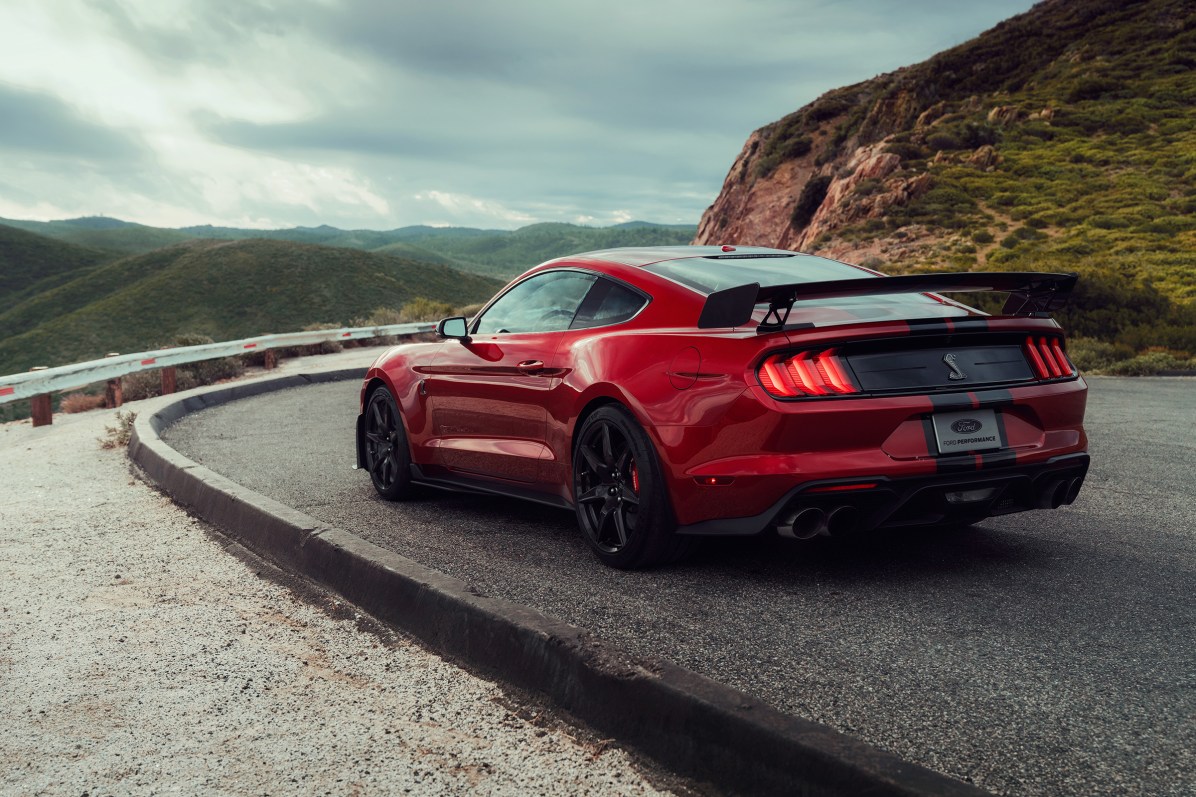 “With a double front grille opening and 50 percent more cooling pack airflow versus the Shelby GT350, along with the most advanced aero components and downforce we’ve ever offered, every millimetre of Shelby GT500’s fastback design is aimed at improving performance”

All in all, we can’t wait to see what the all-new GT500 has to offer, which leaves the question. Ford, when can we have one?