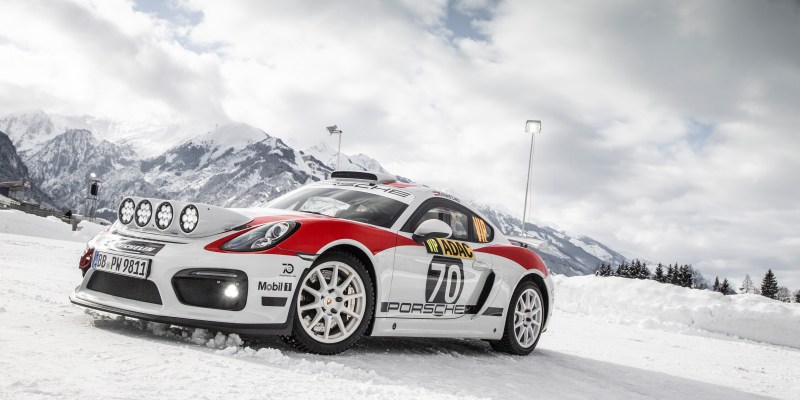 You may remember that recently, Porsche announced it was considering making a special run of Cayman GT4 Rally cars but needed to gauge interest before committing to production? Well, it appears that’s been achieved.

Porsche has just said that it’s GT4 Spec Cayman would be ready to compete in the 2020 season and has complied with all FIA R-GT regulations.

From what we know, a huge factor in this move was the massively positive response Porsche got from their GT4 Cayman concept that was teased last year. 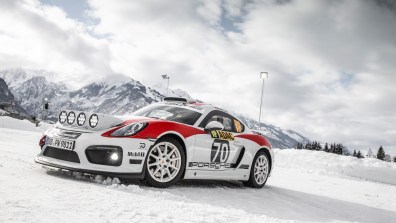 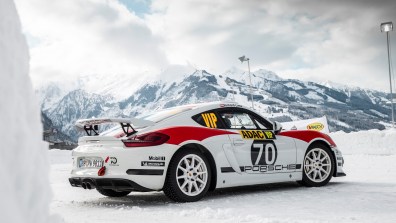 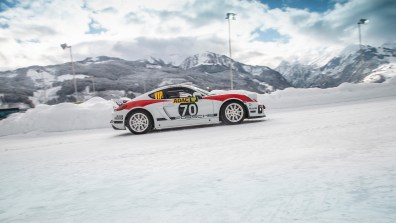 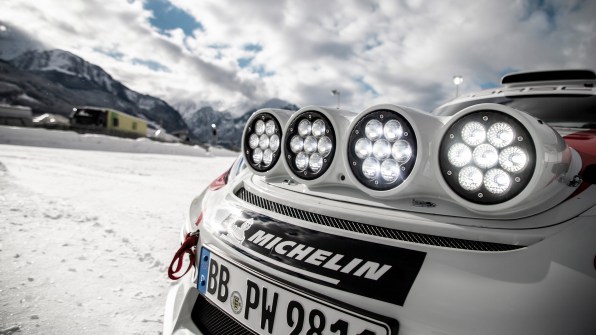 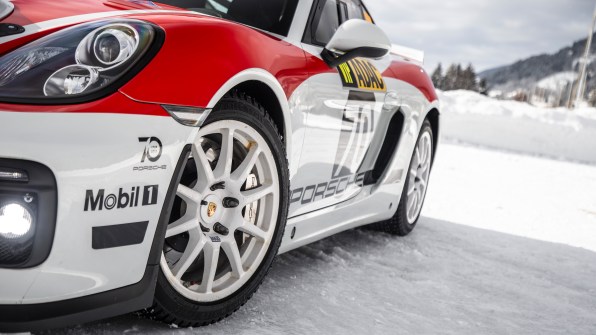 So what’s the deal?

Well for starters, unlike its concept, the production GT4 Cayman Rallye will be based on the brand new 718 Cayman GT4 Clubsport which was teased in early January. The new 718 is powered by a 3.8-litre flat-six engine producing 425 hp. In developing the vehicle, the focus was put on performance, driveability and sustainability. In the construction of the Porsche 718 Cayman GT4 Clubsport, several body parts were made of natural-fibre composite material for the first time.

So why is it important?

Well, this is arguably the first time since 1986 that Porsche has built a factory-spec rally car. The last that made its way out of Stuttgart since the 959 Group B rally car. Porsche isn’t exactly a new-comer when it comes to rallying though. The 1960s and early 1970s were dominated by rally winning 911’s – most notably the 1968 Monte Carlo Rally with Vic Elford and Pauli Toivonen. 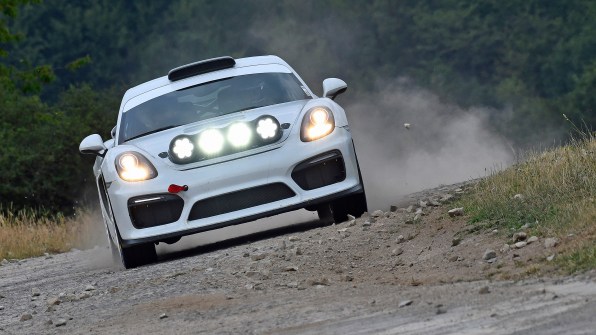 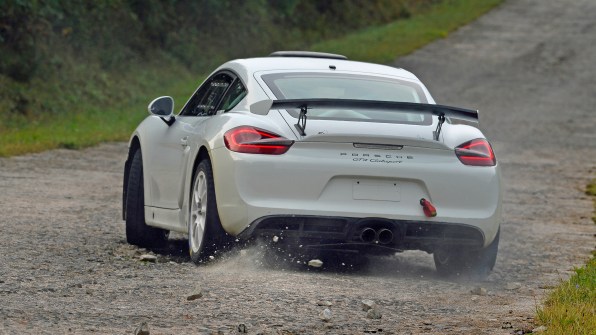 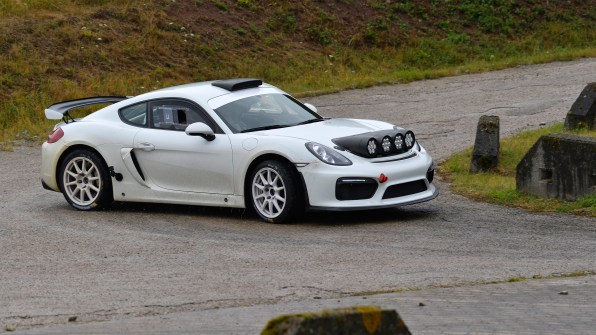 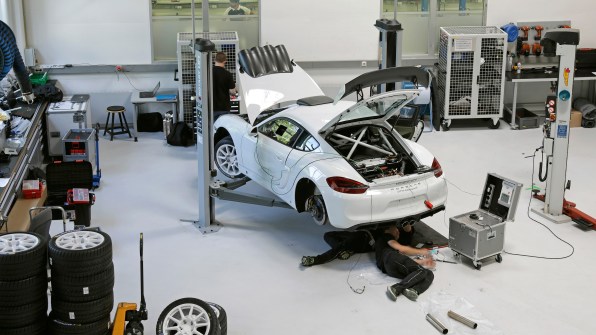 The R-GT regulations were introduced by FIA, the world’s governing motorsport body, for the 2011 season. The aim of the concept is to give ambitious customer teams and private drivers a chance to take on the sporting challenge of rallies in a cost-effective way. For the 2014 season, the regulations were again extensively revised. Customers can contest events around the world with R-GT-homologated vehicles. Highlights include the famous Monte Carlo Rally and the legendary tarmac stages of the WRC round run on the Mediterranean island of Corsica. 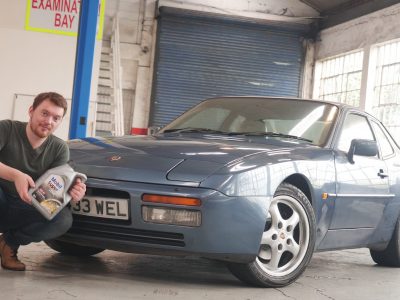 Video: How To Change A Porsche 944’s Oil 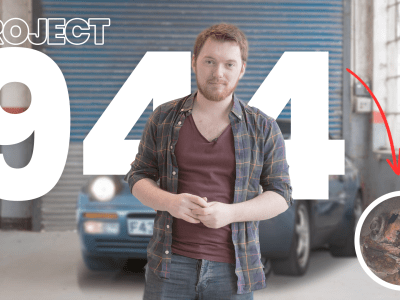 RUST Protection On A Porsche 944 How (NOT) To Change The Porsche 944’s Brakes