Ginetta has pulled back the curtains on their all-new Supercar, with a rather interesting take on traditional car styling… by removing tradition! 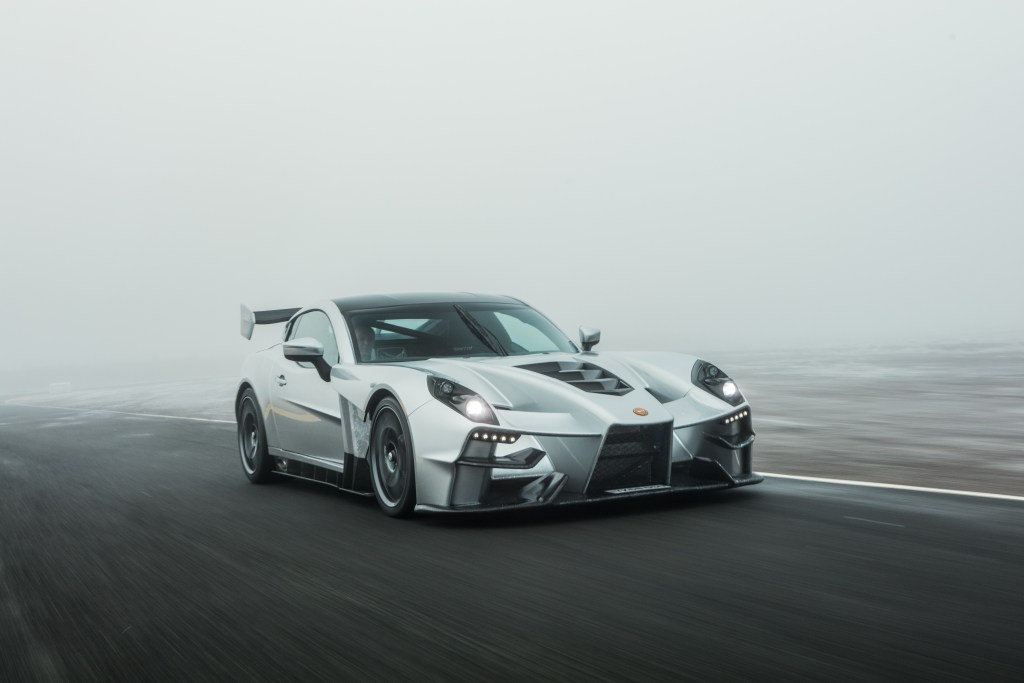 The “Supercar” is Ginetta’s new model, set to be fully released at the 2019 Geneva Autoshow in March. We don’t really know what it’s going to be called so currently it is just known as the Ginetta Supercar.

To keep to the Ginetta ethos of a lightweight car, the car is a carbon fibre monocoque with a roll-over structure built to the FIA spec, which is not a standard to snuff at. So, theoretically, you can take your supercar to the racetrack and have it approved to race in an actual FIA-supported race, instead of the local jolly around the Brands Hatch track day. Weighing in at 1,150kg dry, the car is looking to be a nice addition to Ginetta’s collection and is definitely set to be sitting at the top as their Halo car. 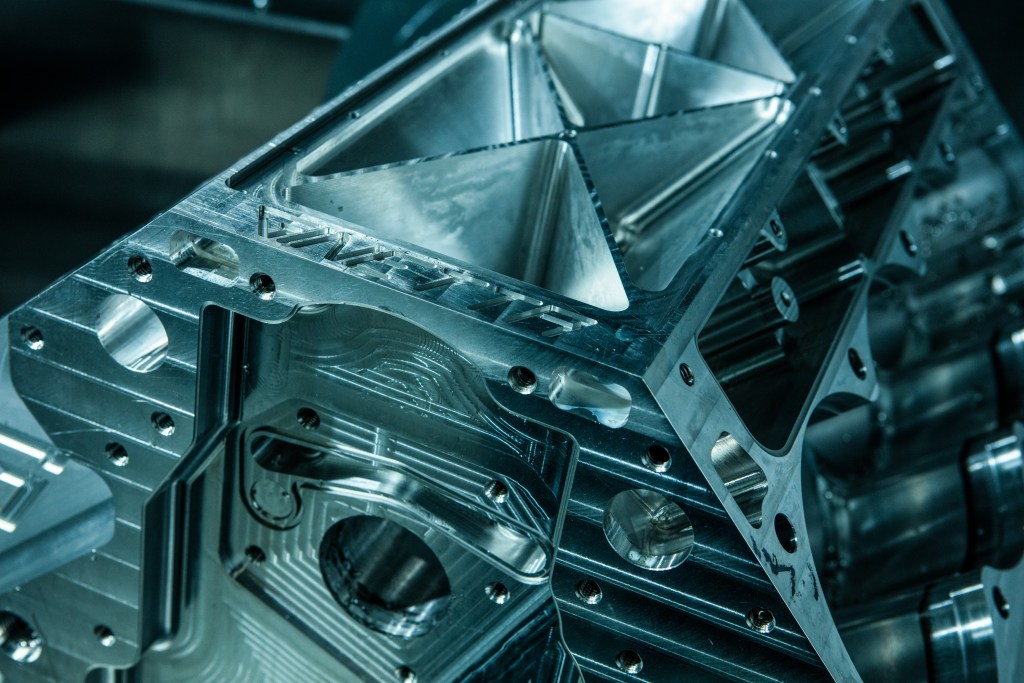 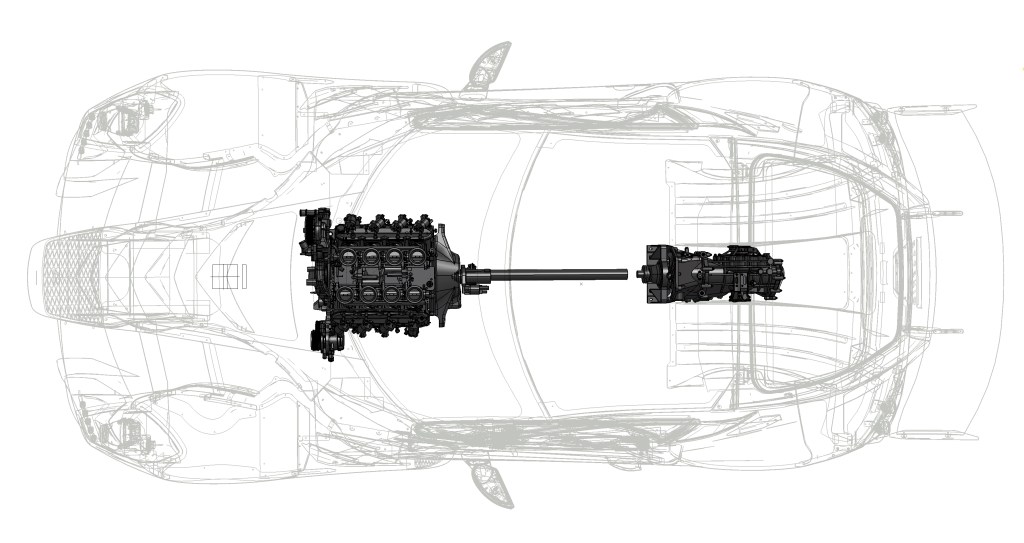 The Supercar has an all-new 90-degree orientated V8, which is built in-house at Ginetta out of a single Aliminium billet block with forged internals. The power output for the engine is 600bhp, giving the car a 545bhp per tonne power-to-weight ratio. The monstrous V8 produces 700Nm of torque, and it has been pushed further back than a conventional supercar to allow for a 49% Front and 51% Rear weight distribution, which Ginetta has called the “mid-mid layout”. Definitely unconventional. This bespoke engine will be mated with an appropriately bespoke six-speed sequential gearbox, featuring a carbon propshaft for added lightness. 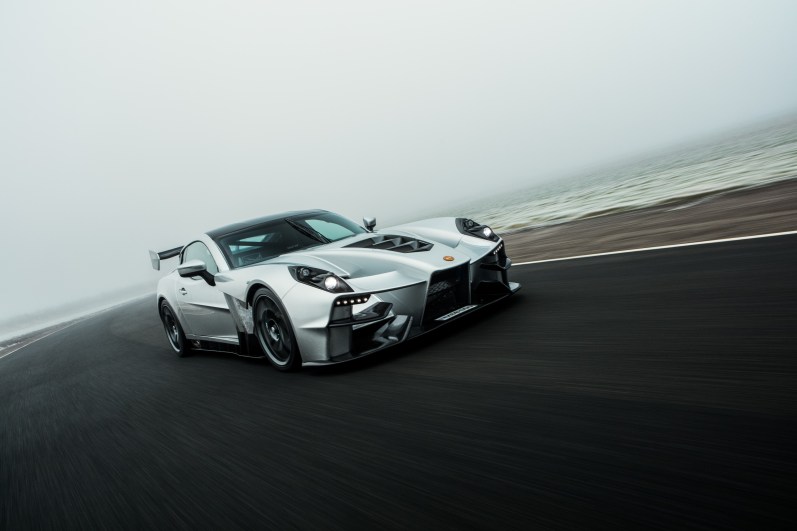 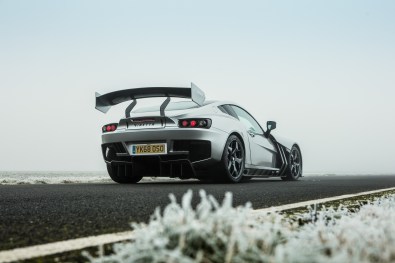 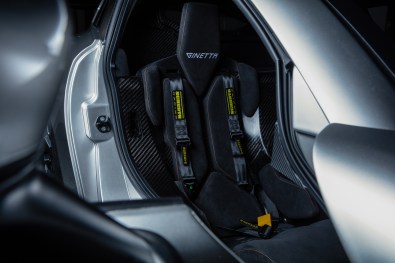 The styling and aerodynamics of the car are inspired by Ginetta’s experience racing at the highest level, including recent entries into LMP1 racing in the World Endurance Championship, producing 376kg of downforce when the car reaches 100mph, a mighty impressive figure. The downforce produced by the car is only 5% less than the Ginetta’s LMP3 car which has had some adventures in the European Le Mans Series in the past few years.

The aerodynamic philosophy isn’t the only thing nabbed from Ginetta’s racing programs, the double wishbone suspension setup used in the supercar has been nicked from the LMP1 program for a better, more racey feeling and better handling with your carbon fibre road weapon. The interior features lightweight Alcantara trimmings and bucket seats that will be custom tailored to each customer to ensure the best fit and feel to keep them safe and stable whilst cornering at ludicrous speeds most mere mortals will never experience. Carbon Ceramic brakes are fitted to each corner of the car to get the thing to stop after you’ve set a hot lap on your way to the local Marks & Spencer’s, so you can get your fancy crisps in your Supercar. 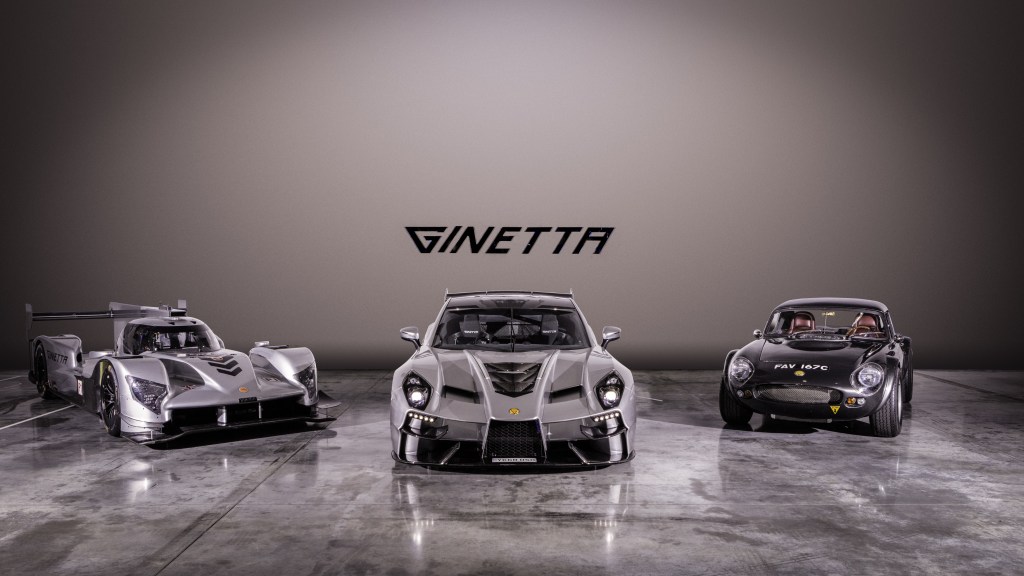 For its first production year of 2020, 20 units will be produced. Unfortunately, 60% of them are already sold. So get your debit card out quickly because there are 8 of the things left, and they aren’t cheap. Ginetta’s Chairman, Lawrence Tomlinson, felt there was a gap in the market for a £400,000 low production supercar that had the racing pedigree and bespoke craftsmanship of a company such as Ginetta. Although it’s not just the company with a racing pedigree, as Tomlinson himself does have racing experience at Le Mans, including a GT2 Class win 2006 with Team LNT, and in 2009 he had a go in one of his own Ginetta LMP1s cars but unfortunately suffered a failure in the race and didn’t finish, but at least we know there is a method to the madness.

More details about the car, including its name, will be coming in the coming weeks after an official unveiling in Geneva.

For the meantime, you’ll have to indulge yourself in the beautiful video showing Ginetta’s racing prowess up until the release of this new road racer.

The Ferrari F8 Tributo: A New Horse In Town